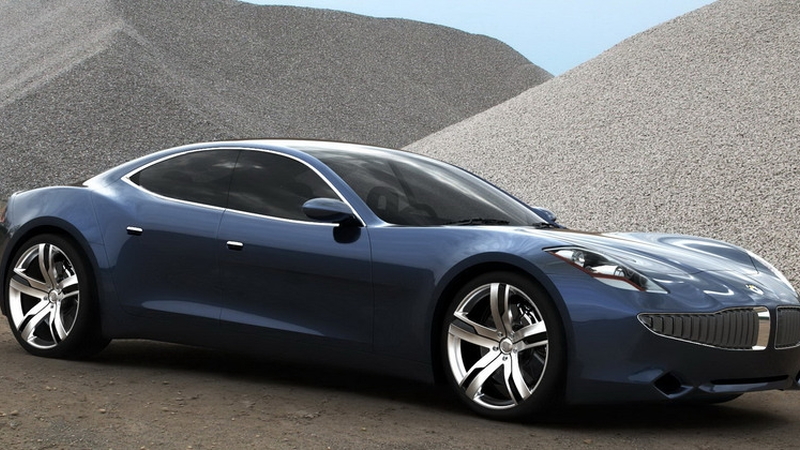 Plug-in hybrid/electric vehicles are no strangers to the vaporware syndrome: a product is announced, promised to be the best ever, raises funds, then fails to materialize--or does so at an incredibly slow pace. But Fisker's Karma looks set to defy the odds if a new $30 million parts order for the Karma's Q-Drive powertrain is any indication.

Fisker's stunning design and impressive performance goals have made it one of the top future cars to watch for years now. After a live demonstration at Laguna Seca this Spring, the project seemed to lose momentum. With the new parts order, however, Fisker has taken a clear step toward construction of the Karma on a full-production scale, and it now looks like it may hit its initial delivery target of late 2010 for a small batch, perhaps up to 100 cars.

Full production won't ramp up until February 2011, according to Quantum, the parts manufacturer Fisker is using to supply the key Q-Drive components.

Fisker certainly shouldn't be hurting for funding at this point, having secured a $528.7 million loan through the Department of Energy in April. Only time will tell if Fisker can make the move from plug-in hybrid designer to actual carmaker--and meet some sort of profitable business model--in what has proven to be one of the toughest economic climates for the car industry in decades.

For more on the Fisker Karma plug-in hybrid sedan, check out our previous coverage.