The global platform model is a strategy near and dear to the heart of today’s Ford Motor Company. It is a theory that the company can design and market cars based on a design that will meet the criterion of multiple markets around the world, including the tough American small car market. The 2011 Ford Fiesta is one of Ford’s most anticipated new global platform models; in fact, it is just starting to show up in dealers around the U.S., though it may be hard to tell since they are selling pretty darn quick. That said, Ford did see a hiccup in the past week due to a faulty part on new Fiesta’s being built in Mexico causing a stop-shipment order to come from Ford higher ups. 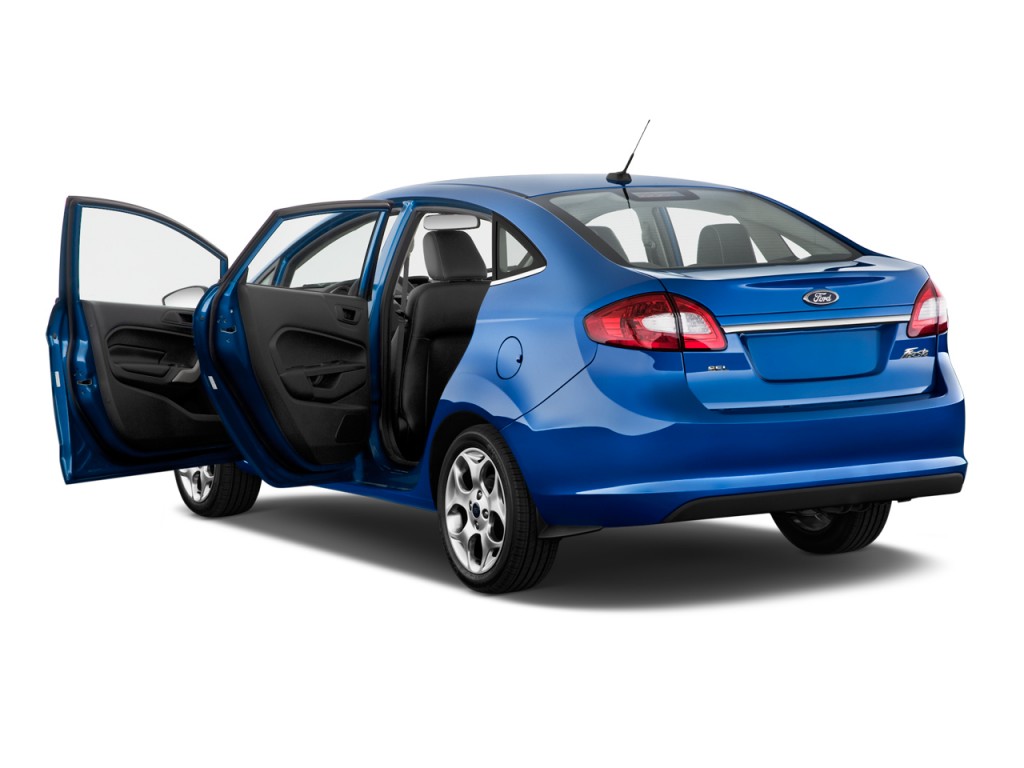 The good news is that Ford has resumed shipping the Fiesta and is inspecting already built vehicles for the faulty part. "In our normal approach, which is to make sure that we have really robust processes and normal quality operating procedure at the plant, we did find a part quality issue," said Ford President of the Americas, Mark Fields. "We've addressed it." Fields declined to name the part in question, but Automotive News reports that two people with direct knowledge of the stop-shipment order have said it was a seat lever. We can think of some cheeky situations that could cause on the roadways.

This isn’t the first difficulty Ford’s global platform car has had. The Fiesta shipments were delayed earlier this year when storms damaged railroad tracks north of the Mexico plant. In July, Ford apologized to customers still waiting to take delivery of their Fiesta and offered them $50 gift cards. That all aside, Ford says the reception of the Fiesta by customers has been “encouraging.”

Bottom line—Ford has a solution, has implemented it and is ready to send more 2011 Ford Fiesta’s out to dealerships where eager buyers await.

Be sure to check out our recent Driven article on the all-new and global 2011 Ford Fiesta right here at AllSmallCars.com.