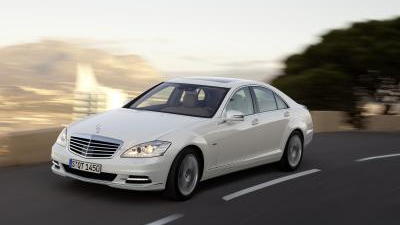 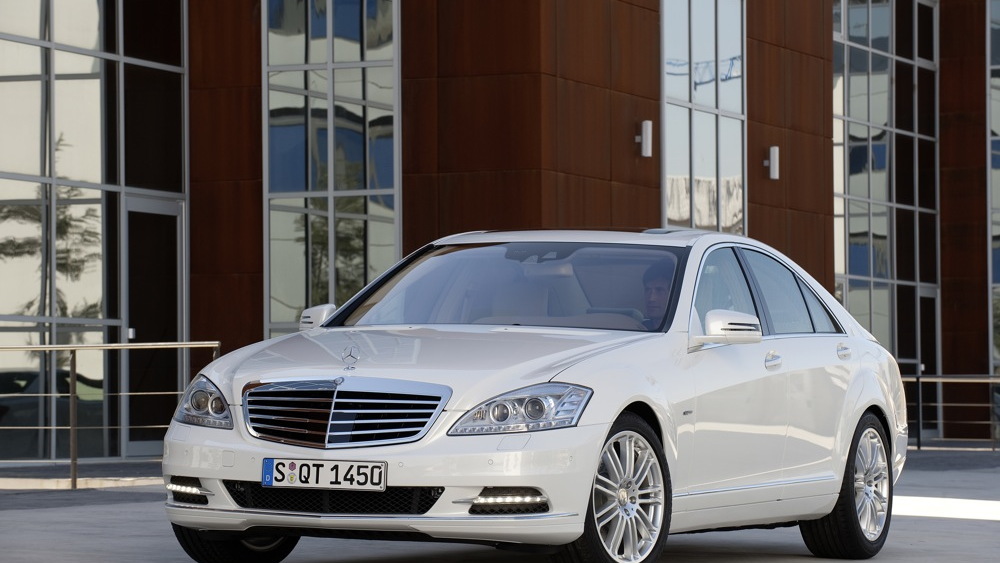 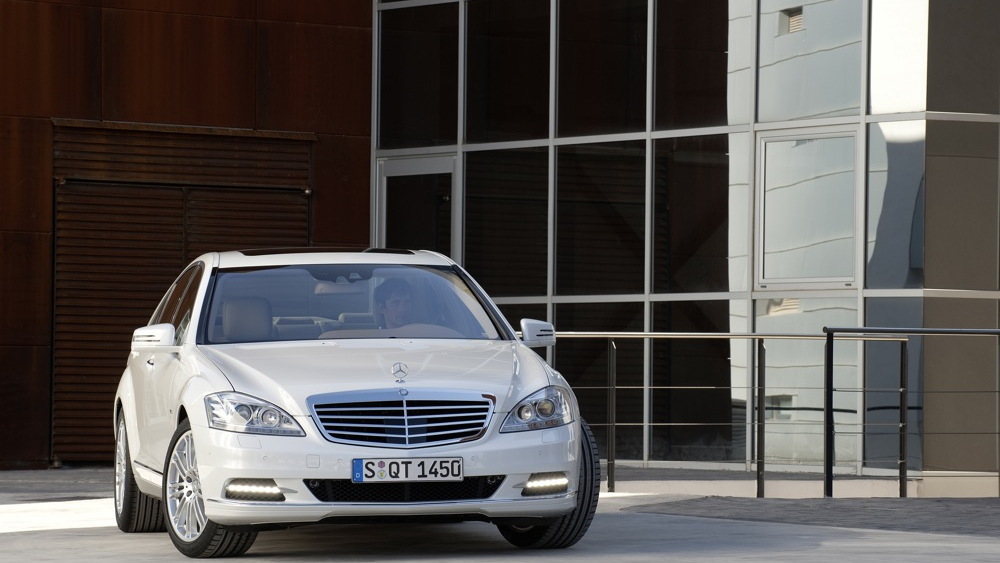 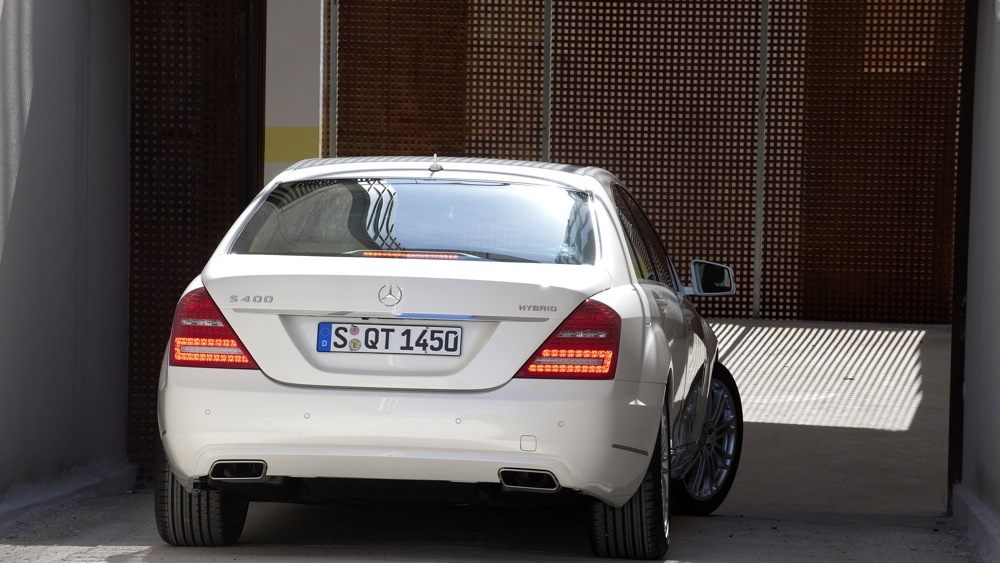 One of the criticisms of hybrid cars has historically been that there's no payback, especially given the cheap gasoline prices in the U.S.

The extra money you spend on a hybrid isn't returned in gas savings, say critics.

Well, that may be true, especially when regular gasoline is averaging $2.77 a gallon this week.

But as we often point out, most people don't buy hybrids for payback--they buy them to make a statement about wanting to drive green.

Nevertheless, a Canadian study has now looked at the question of hybrid payback in a country whose gasoline is more expensive than ours (roughly $3.70 per gallon this week), with surprising results.

The British Columbia Automobile Association projected the fuel costs of 16 hybrids over five years against their purchase price and financing fees. In a study released in late July, only a single one of the 16 cost less to buy and run than its gasoline counterpart.

And it may not be the one you think. Is it the 2010 Toyota Prius, that quintessential hybrid, now in its third generation and well past one million units built?

Nope. Not at all. It's one you may not even have put on your short list: the 2010 Mercedes-Benz S 400 Hybrid, a mild-hybrid version of the large, pricey, prestigious full-size luxury sedan.

It cost about $5,000 less over five years than its counterpart with a gasoline engine. (That payback will likely be smaller in the U.S., where gas is cheaper and model pricing may differ as well.)

The hybrids that imposed the smallest cost premium over their gasoline equivalents were three Toyotas--the Prius, Camry Hybrid, and Highlander Hybrid--along with the Lexus HS 250h, plus Honda's pair of 2010 hybrids, the Insight and Civic Hybrid.

How does the S 400 Hybrid pay back, pray tell? In the States, it's the least expensive S-Class, and the only one fitted with a V-6 engine rather than a V-8, but it still maintains all of the traditional S-Class luxuries.

It provides decent performance and a remarkable 27 miles per gallon rating. Mercedes-Benz has deliberately priced it as the entry-level S-Class, which we think is smart--although we're not sure it's profitable, given the cost of its lithium-ion battery pack.

Even the BCAA recognizes that payback isn't the primary reason for buying a hybrid, though.

“BCAA’s research shows that cost is not typically the main motivator for someone looking to purchase a hybrid," said Trace Acres, their director of corporate communications and government relations. “We believe that many consumers are willing to pay a bit more to go hybrid if it will reduce their carbon footprint.”

Payback? It's just not about that.

Mercedes-Benz has obviously come to believe in hybrid technology, as they're preparing to roll out an E-Class Hybrid and may even sell the S-Class only as a hybrid in the U.S. by 2012 or 2013.

The next generation of their hybrid system also works with diesel engines, as previewed in the E300 Bluetec Hybrid on display at the Geneva Motor Show this spring.

There's an even an S-Class plug-in hybrid on the way, previewed by the Vision S500 Plug-In Hybrid Concept, shown a year ago at the Frankfurt Motor Show. It's said to give up to 18.5 miles of running on pure electric power.