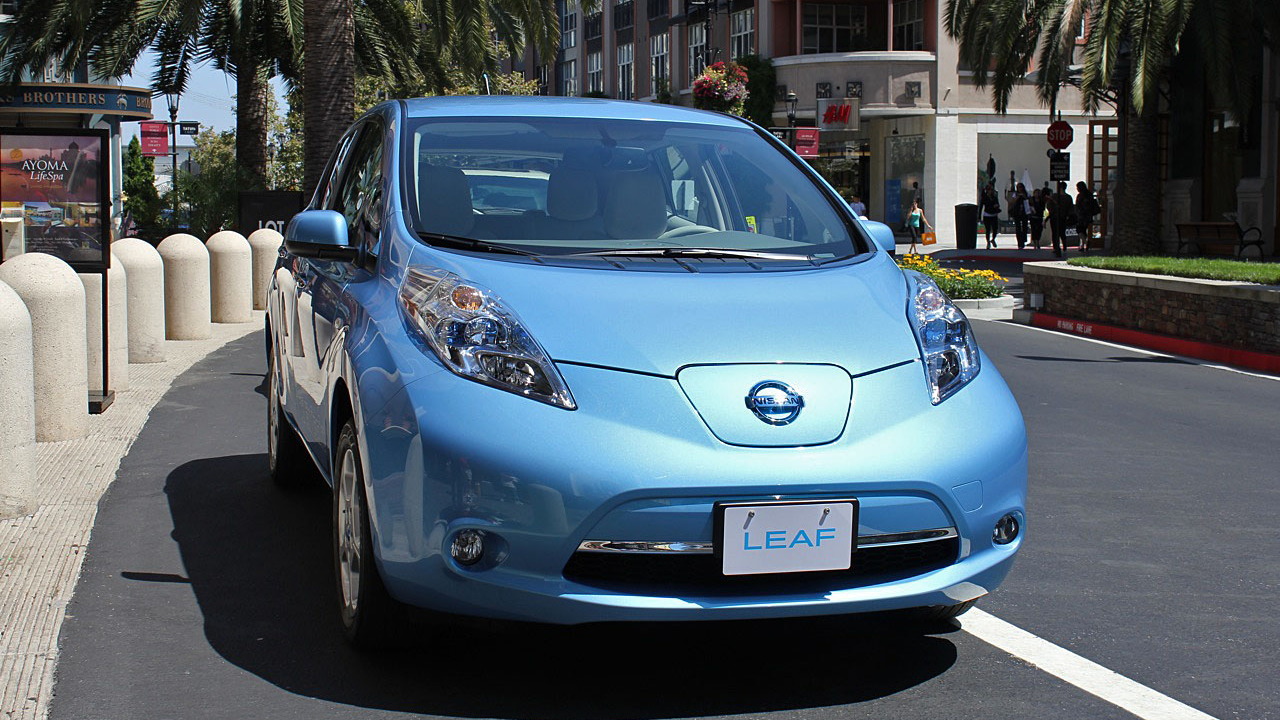 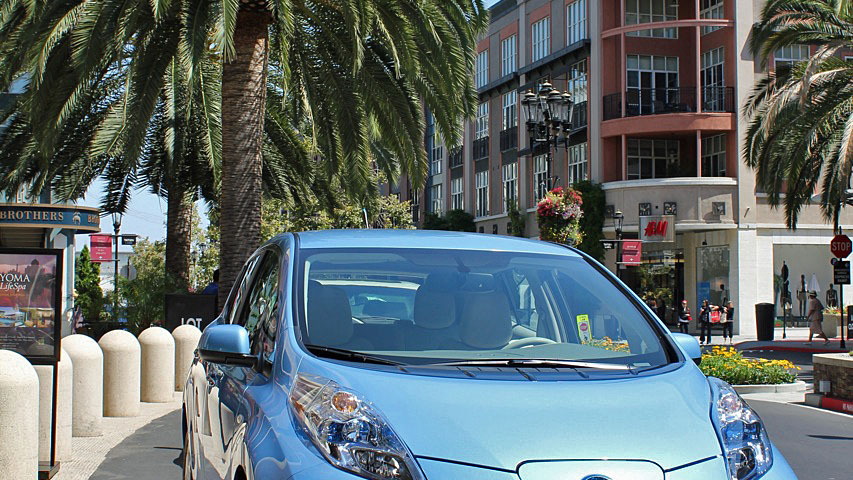 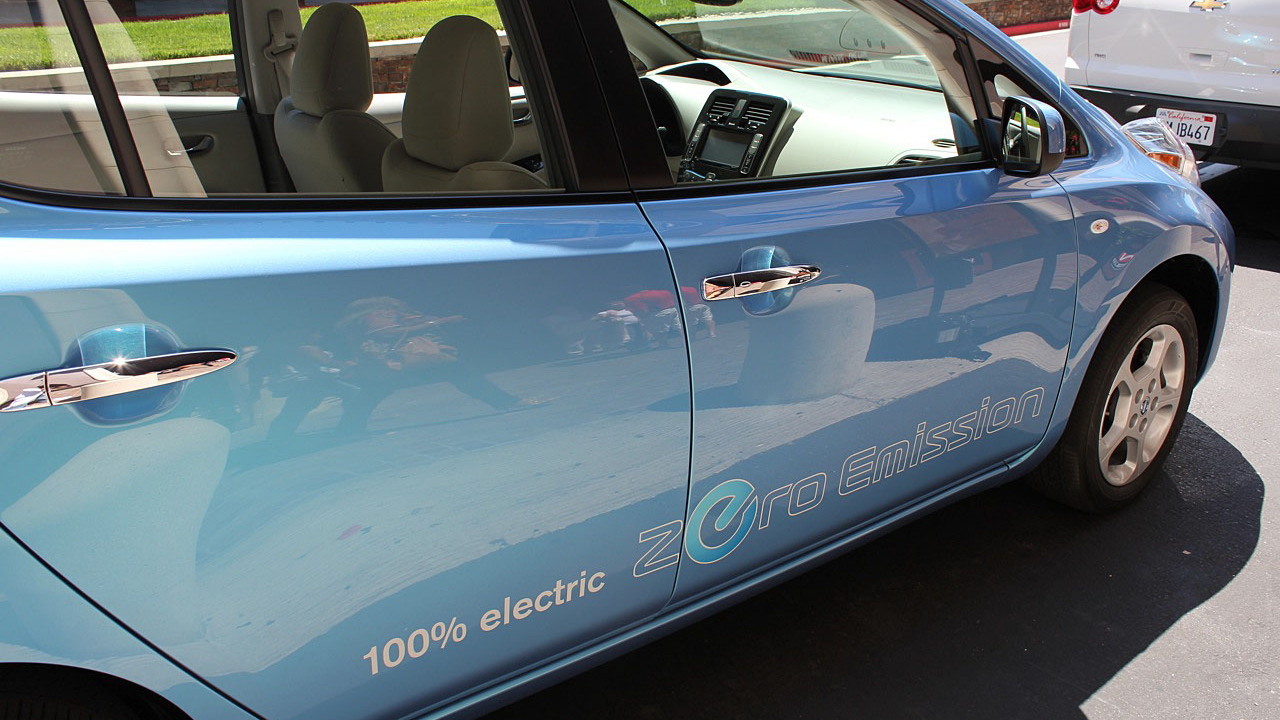 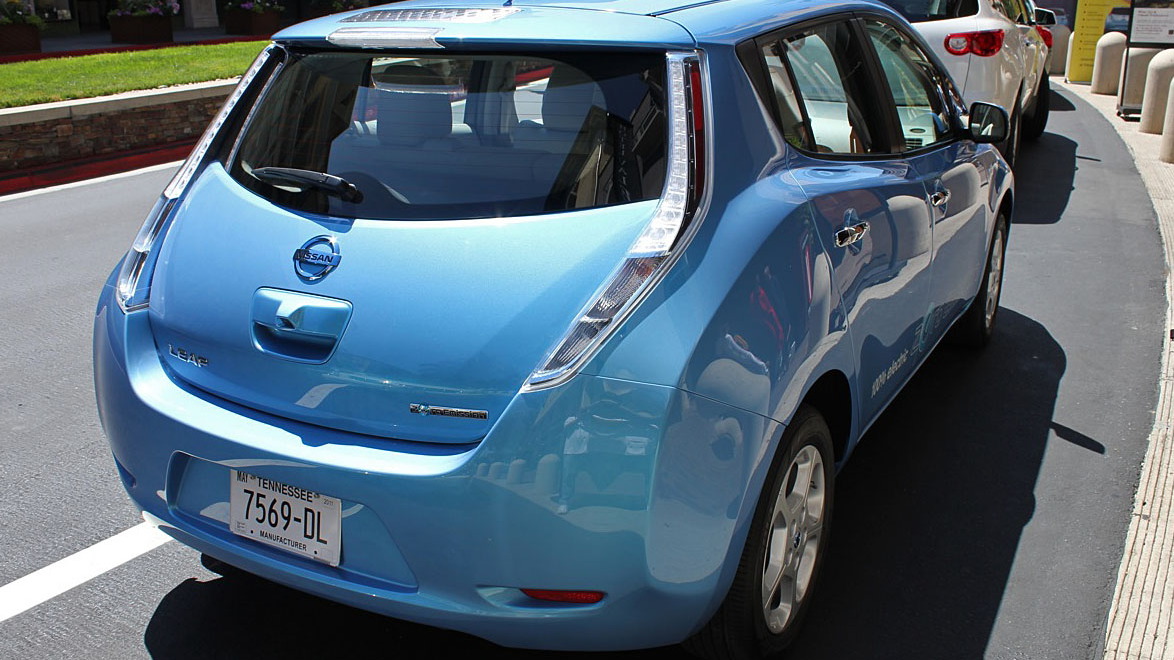 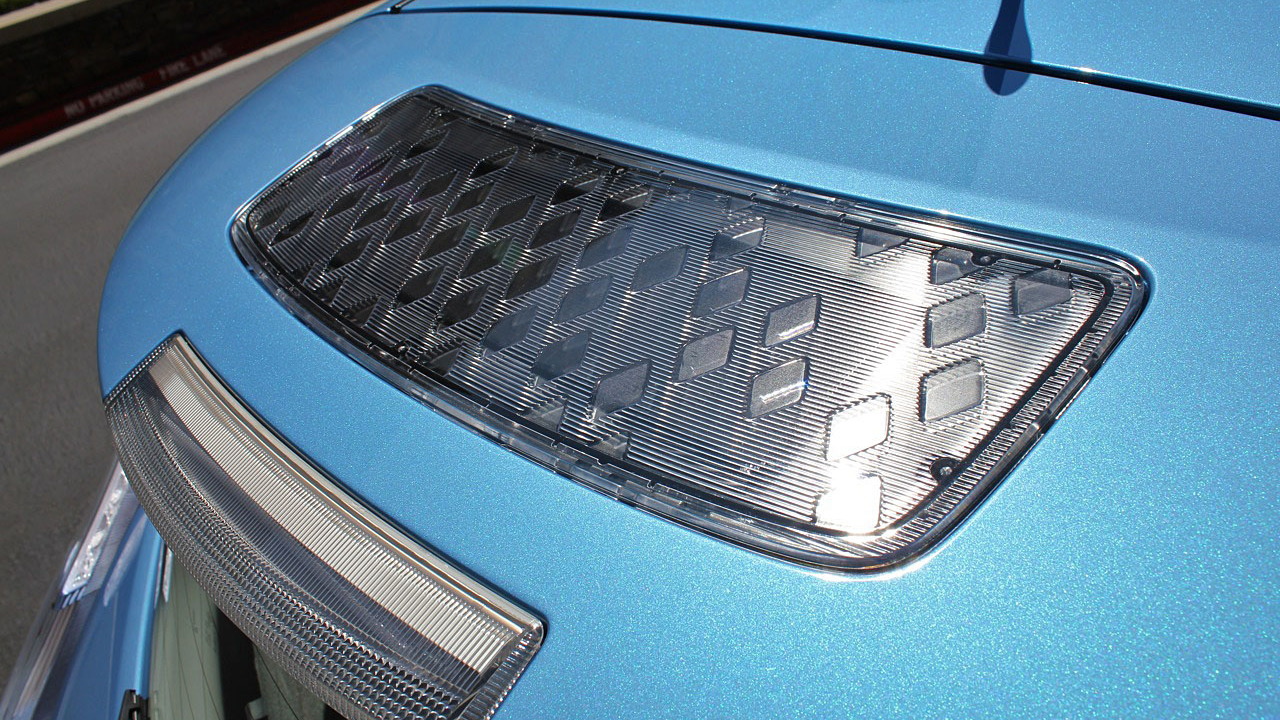 The 2011 Nissan Leaf is in the final stages of development before it rolls into showrooms late this year. Today, High Gear Media took the Leaf for a first drive around San Jose, California, before the Plug-In 2010 Conference and before a very big announcement from Nissan on future Leaf sales.

We're working on a few items for you, including an interview with Mark Perry, Nissan's vice president of product development; a video of the Leaf's navigation and battery-management screens in action; and finally, our first driving impressions of the Leaf.

But first come the photos. We were able to fire off these shots while waiting for Nissan executives to gather on San Jose's Santana Row for a series of drives for the Leaf this afternoon. As you can see in the photos, the Leaf is missing only a few detail touches before it enters series production in Oppama, Japan--touches like graining on the plastic atop the dashboard.

We're impressed by how "real" the Leaf felt in our half-hour drive around San Jose. There's more to report--take a look at our photos, and stay tuned to AllCarsElectric for more.