Last summer, when Fiat-Chrysler CEO Sergio Marchionne lauded his company's line of European vehicles that run on compressed natural gas, it may have seemed like an off-the-cuff remark.

But in fact, natural gas may be the only green or alternative fuel that Chrysler can feasibly adopt in any kind of reasonable time. 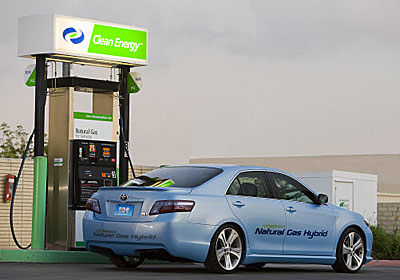 Newly managed and partially owned by Italian automaker Fiat, Chrysler's main task has been to modernize its archaic lineup of non-truck passenger vehicles. Almost every vehicle it sells has been upgraded for 2011.

The restyled models, with all-new interiors and a more powerful and fuel-efficient new V-6 engine, will start to reach dealers early next year.

It is also about to sell the diminutive 2012 Fiat 500 minicar, and building that car's 1.4-liter four-cylinder engine in the States for use in future Dodge and Chrysler models. While the EPA hasn't issued ratings for the Fiat 500 yet, it is expected to garner city mileage in the 30s and highway mileage of perhaps 40 mpg or more. 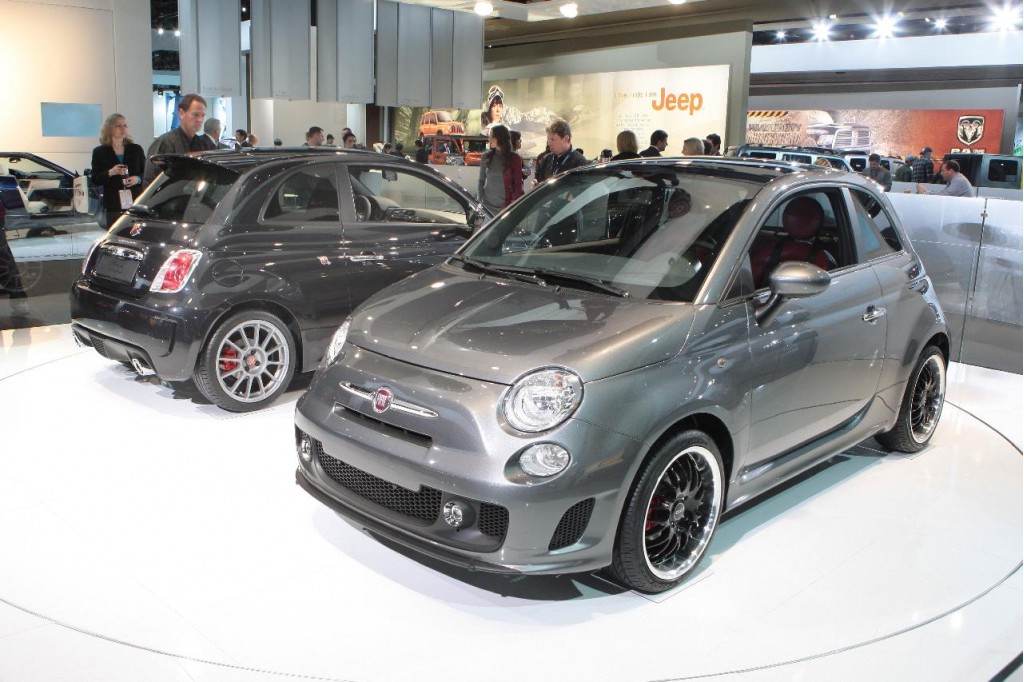 But faced with an utter lack of hybrid or electric vehicles that could compete with such plug-in vehicles as the 2011 Chevrolet Volt and the 2011 Nissan Leaf, Chrysler's green-car cupboard looks bare.

It plans to build at least some numbers of an electric Fiat 500 for the U.S. market starting in 2012. And it's also working on a research fleet of Ram plug-in hybrid pickup trucks, funded by a grant from the Department of Energy, that draws on technology developed for the Ram Hemi Hybrid pickup truck the company canceled in March.

Fiat: Master of the NGV universe

But for plug-ins, that's it. Now Chrysler can turn to its new parent for technological solutions and expertise. And Fiat dominates natural-gas vehicle (NGV) sales in Europe: It sells 80 percent of the NGV cars in the region, and 55 percent of NGV small and medium vans.

So far, neither Chrysler nor Fiat has indicated what natural-gas vehicles it might sell in the States. It might start with trucks, where fleet buyers have more NGV experience.

According to an executive at Fiat's Iveco truck unit, the $3,000 cost of converting a gasoline truck engine to run on natural gas is slightly lower than the premium for a diesel engine of the same power. 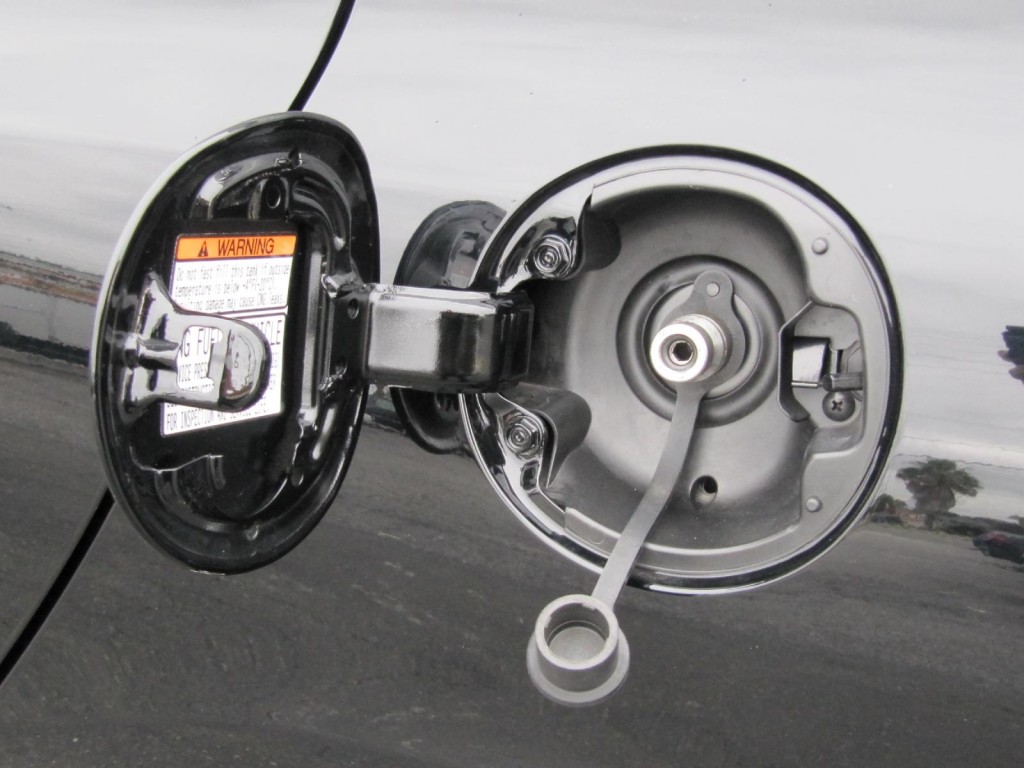 The U.S. is both a major source and a big user of natural gas, having overtaken Russia last year to become the largest single producer in the world. Still, as with any alternative fuel, infrastructure remains a major challenge.

There are presently about 110,000 vehicles of all kinds running on natural gas in the U.S., or less than one half of 1 percent, according to the International Association for Natural Gas Vehicles. They refill at just 1,300 public natural-gas fueling stations, against more than 150,000 gasoline stations.

The country where NGVs are most popular is Pakistan, which has more than 2 million of them, fueled at more than 3,000 stations. Iran is another NGV fan.

Among the benefits of natural gas: It costs less per mile to run a car on natural gas than on gasoline, though the same also applies to electricity. One drawback: The natural gas tank fitted to converted gasoline cars often consumes a large amount of trunk or load space, yet provides less range than the smaller gasoline tank. 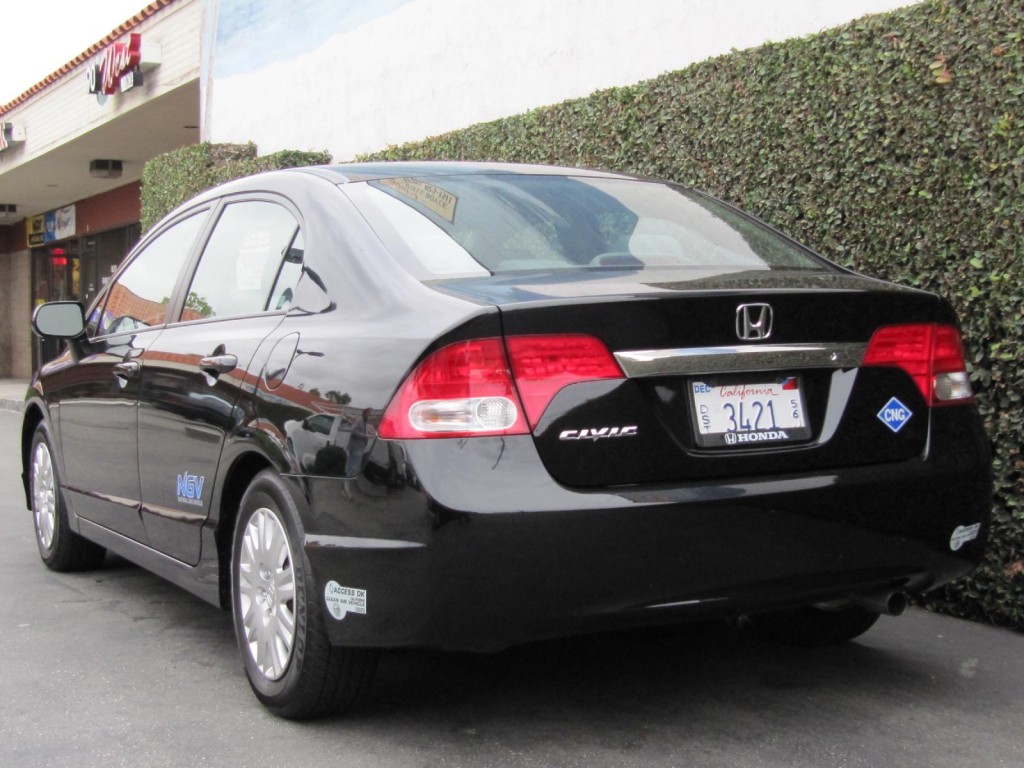 So far, only Honda

Right now, Honda is the sole manufacturer to sell natural-gas passenger vehicles in the U.S.

It has sold roughly 2,000 of its Honda Civic GX model each year for the past decade in a handful of states (it added Oklahoma in April, for example), though it recently announced it would sell the GX in all 50 states when the Civic line is redesigned for 2012.

General Motors has also said it is evaluating whether to sell natural-gas vehicles to the public. It started offering natural-gas conversions for its full-size vans this fall. Toyota too has shown a natural-gas-powered Camry CNG Hybrid concept car at several auto shows.

For the record: Speaking to Automotive News in June, the company's senior vice president for powertrain technologies, Paolo Ferrero, insisted Chrysler does have an electrification strategy. It's just not ready to reveal it yet.