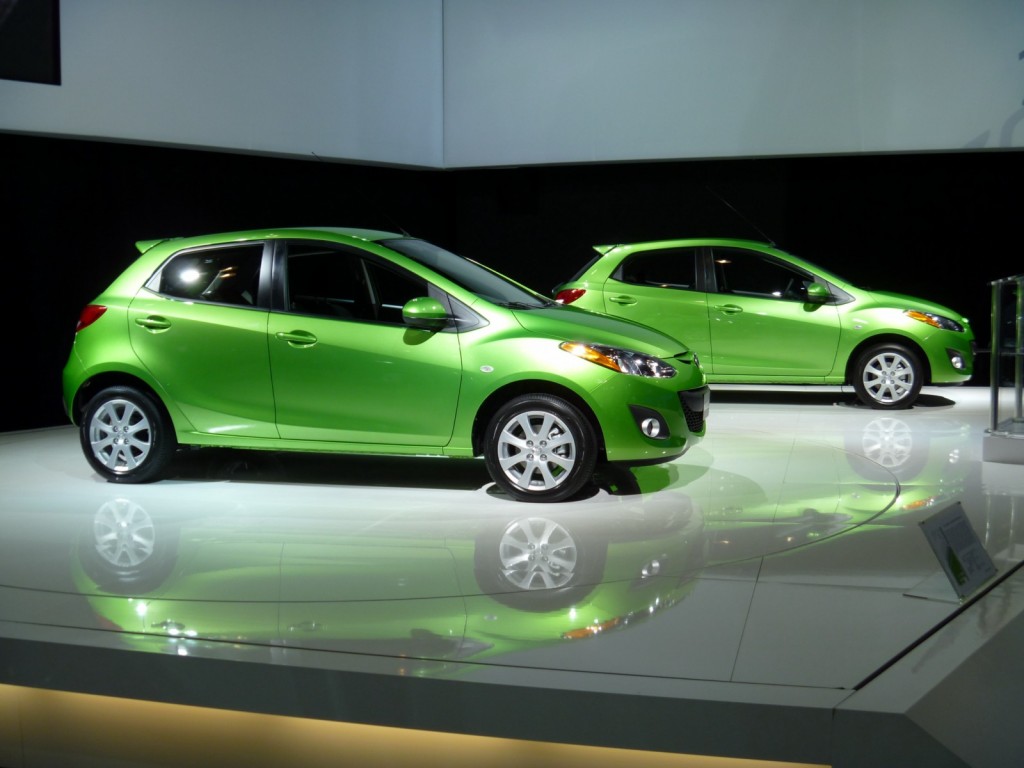 The prevalence of globally designed cars is increasing quite quickly and in a couple of years we may see a much more balanced approach from all car manufactures on what is sold in the Europe, Asia/Pacific and here in North America. To be fair carmakers like BMW, Mercedes and Audi have had relatively small differences between their EU cars and the American imports. For other carmakers like Ford, Mazda, Nissan, GM and Mitsubishi, this might not be true today, but we are seeing the shift. Enter the 2011 Mazda2. 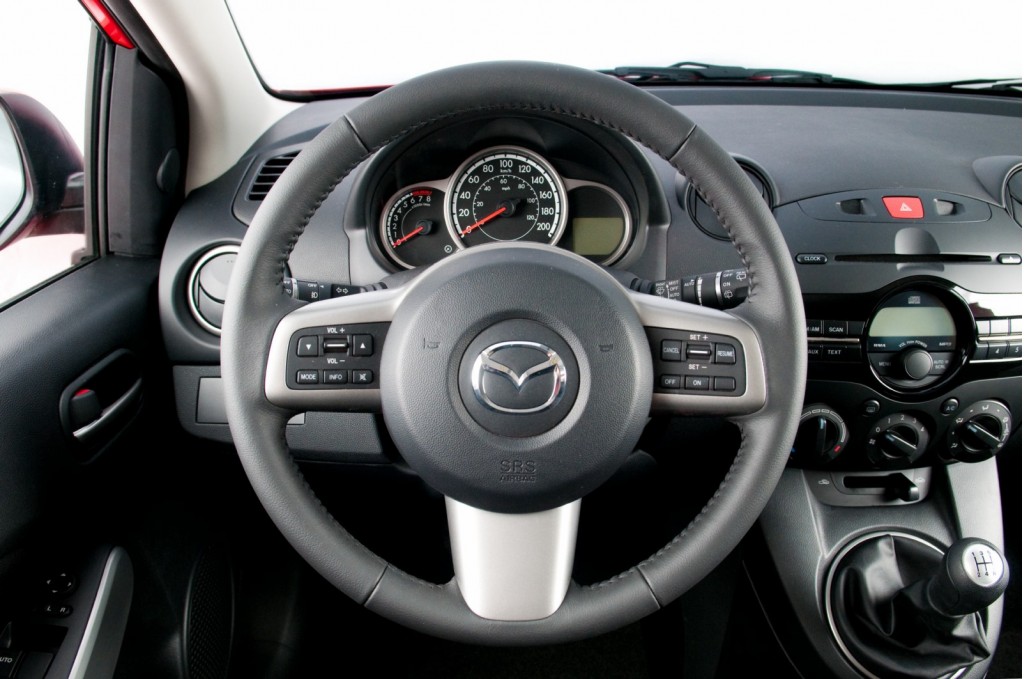 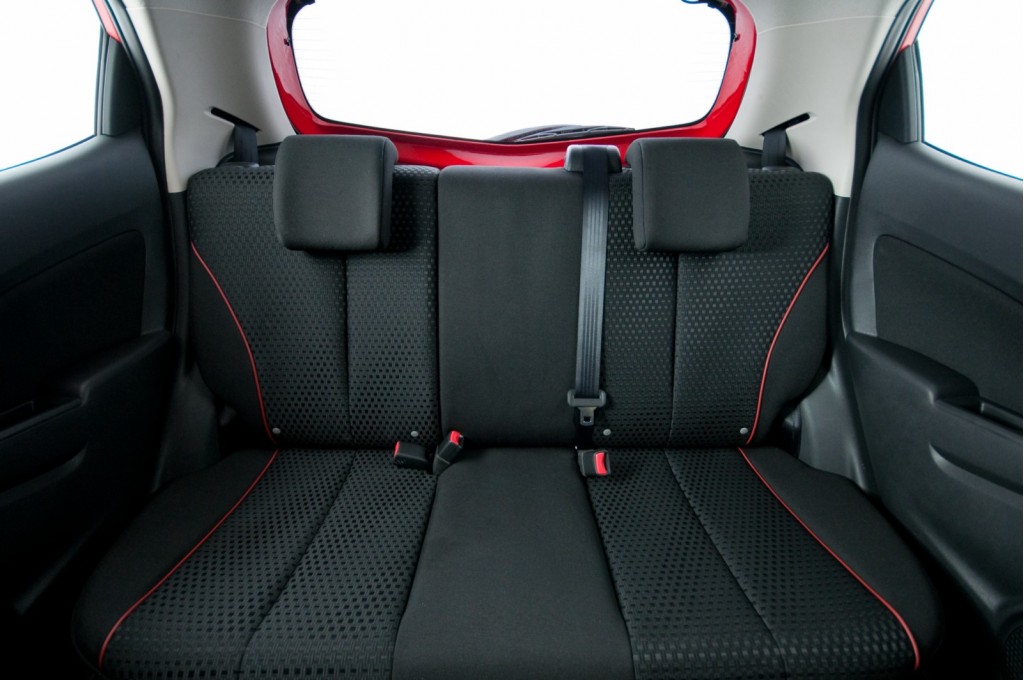 The Mazda2 has been running around the EU and AP for several years now (first on sale in late 2007). It also shares a platform with the 2011 Ford Fiesta, which has lead to many to assume that they are the same car. The opposite is really true with the two cars really only sharing a handful of parts. They have completely different drivetrain setups (you judge which is better), different interior designs and target markets. Mazda believes that some 20,000 units will find homes in the driveways of American consumers, with a similar amount calling Canada home. Starting at a base MSRP of $13,980, the 2011 Mazda two will be competitive in the subcompact market, but not the lowest price considering the base model Fiesta starts at $13,320 according to our partners at TheCarConnection.com.

The Mazda2 will only come in two trim levels; the base Sport and an upper Touring trim that adds alloy wheels, additional speakers, different interior fabric and some exterior styling add-ons. Both trim levels will only be offered in the 5-door hatchback for the North American Market, another significant difference from the 2011 Ford Fiesta. Speaking of large deltas, the Mazda2 has been claimed to get 29 mpg in the city and 35 mpg out on the highway with the five-speed manual transmission. That is 5 mpg less than the fiesta on the highway and might show the difference between the powertrain offerings. The Mazda2 will come with a 1.5-liter 100 hp four-cylinder that can be paired to either the 5-speed manual mentioned above or a slightly primitive 4-speed automatic.

Bottom line—we think the low forecast numbers for the Mazda2 are because Mazda is trying to position the car as a cheap and stylish runabout that is a no-fuss type of car. They are appealing to Mazda lovers and those who don’t want to or can’t afford the fancier options on the Fiesta. I love a Mazda as much as the next guy, so maybe the driving experience will be the final deciding factor between a Fiesta and Mazda2.