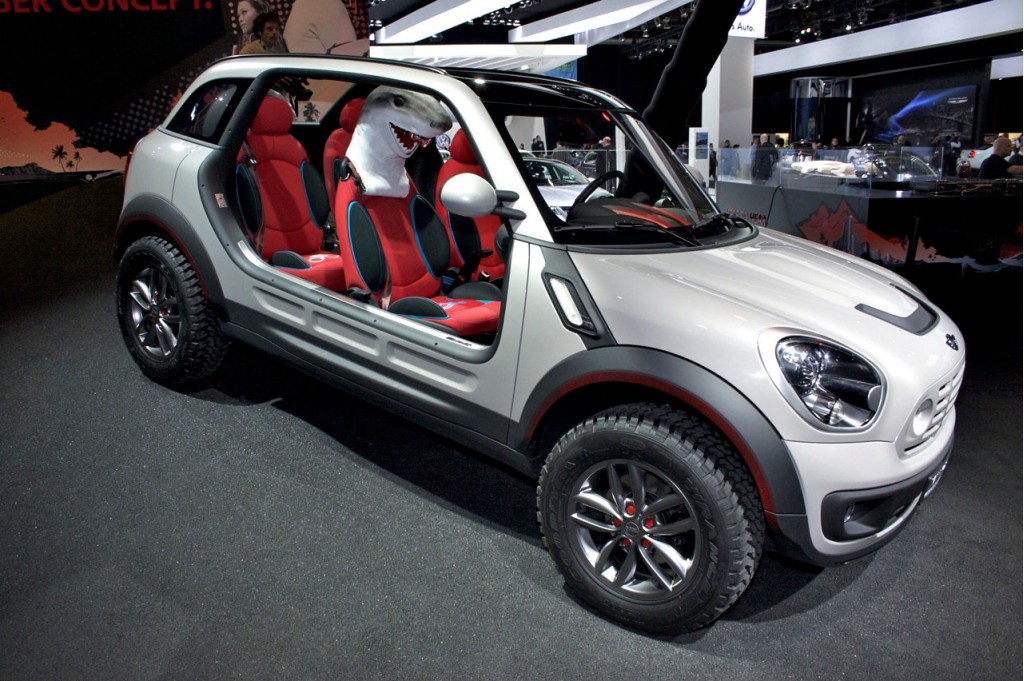 The MINI Beachcomber is a vehicle we reported on back in December of last year when it was making its debut on stage at the Detroit Auto Show. At the time we thought it was a new take on the Twini Concept from the 1960s. That notion wasn’t wrong, but the media events after that lead us to believe that really it was a tease for the new 2011 MINI Countryman that we wrote about earlier this month (more here). However, sometimes things that are once meant just to show the possibilities end up being just what consumers want; that seems like it could be the case with the Beachcomber. 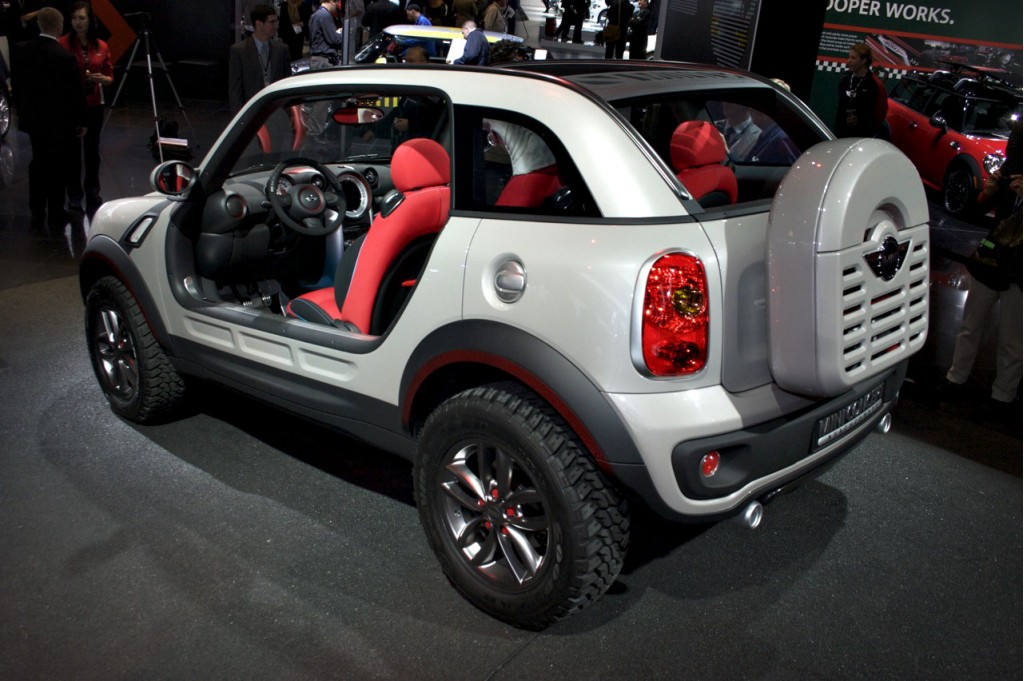 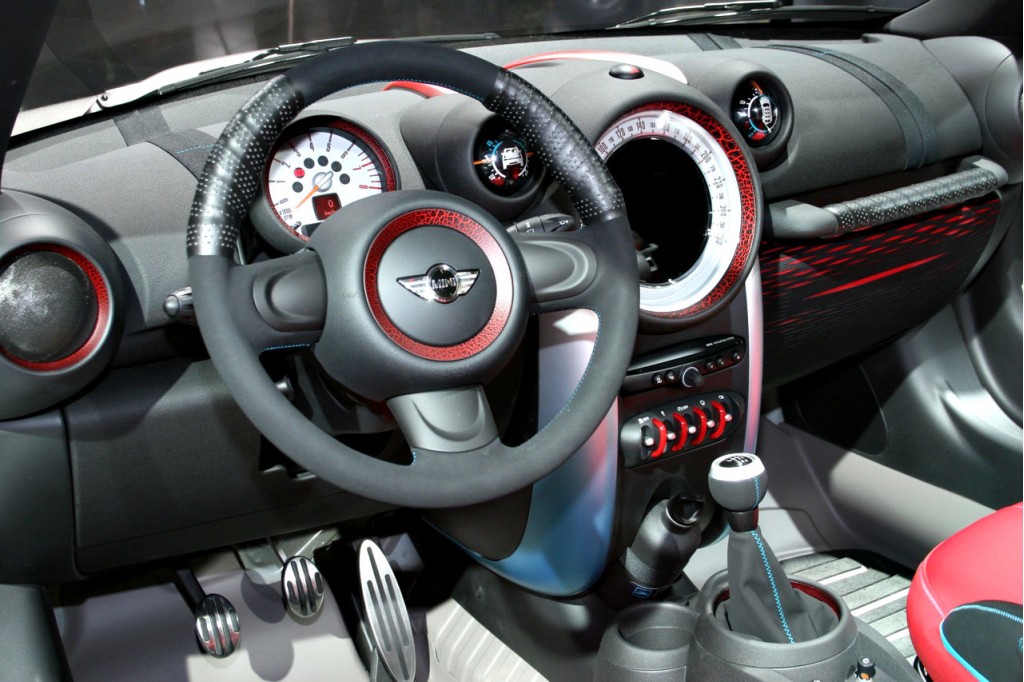 Auto Express reports that executives at MINI are close to giving the green light on taking the MINI Beachcomber concept to production. “We will come back to this to see if there is a business basis, as we were overwhelmed by the reaction,” head of MINI brand management Dr. Wolfgang Armbrecht revealed to Auto Express. “MINI will never show a concept that won’t make production.” Some good information to know especially since MINI tends to pull of the cool and unusual quite often. You might remember our MINIWOOD report earlier this year—that is the kind of genius this car company is capable.

Bottom line—the MINI Beachcomber with its ALL4 all-wheel drive system, removable door buggy design and beefier suspension might be headed soon to a dealer near you. We still suspect (and hope) it will where the Moke nameplate if it makes it to production.