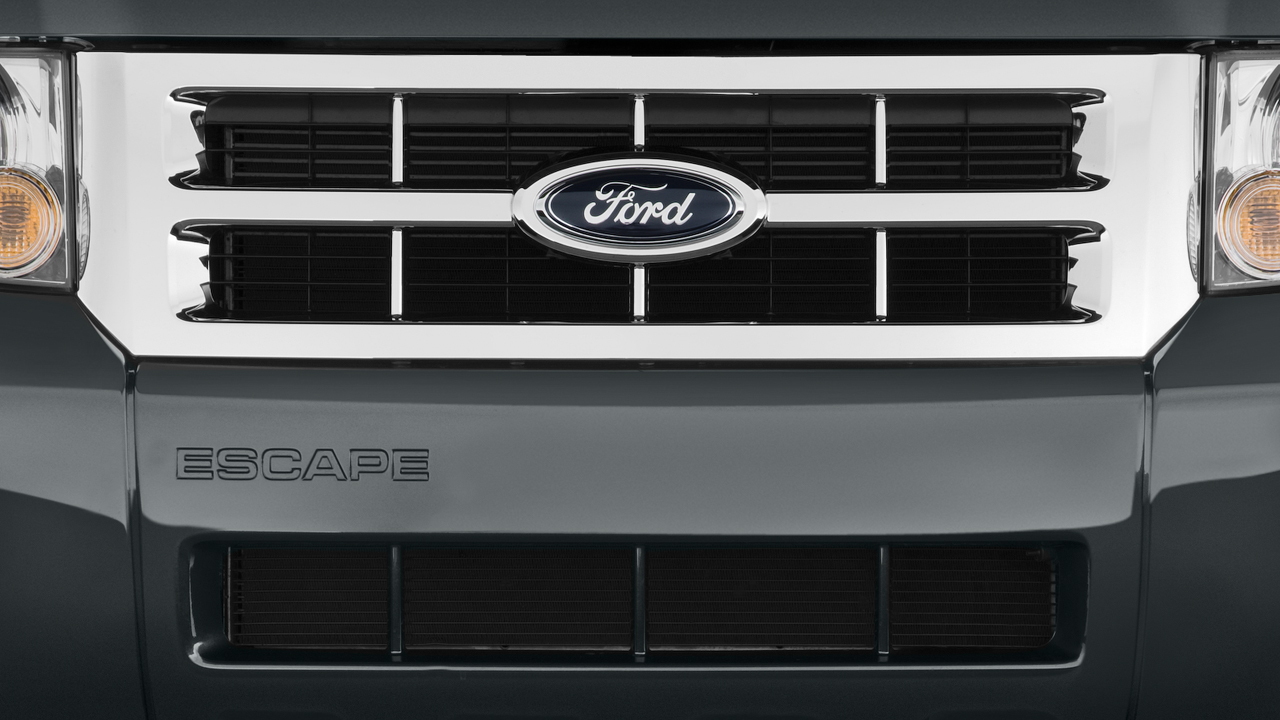 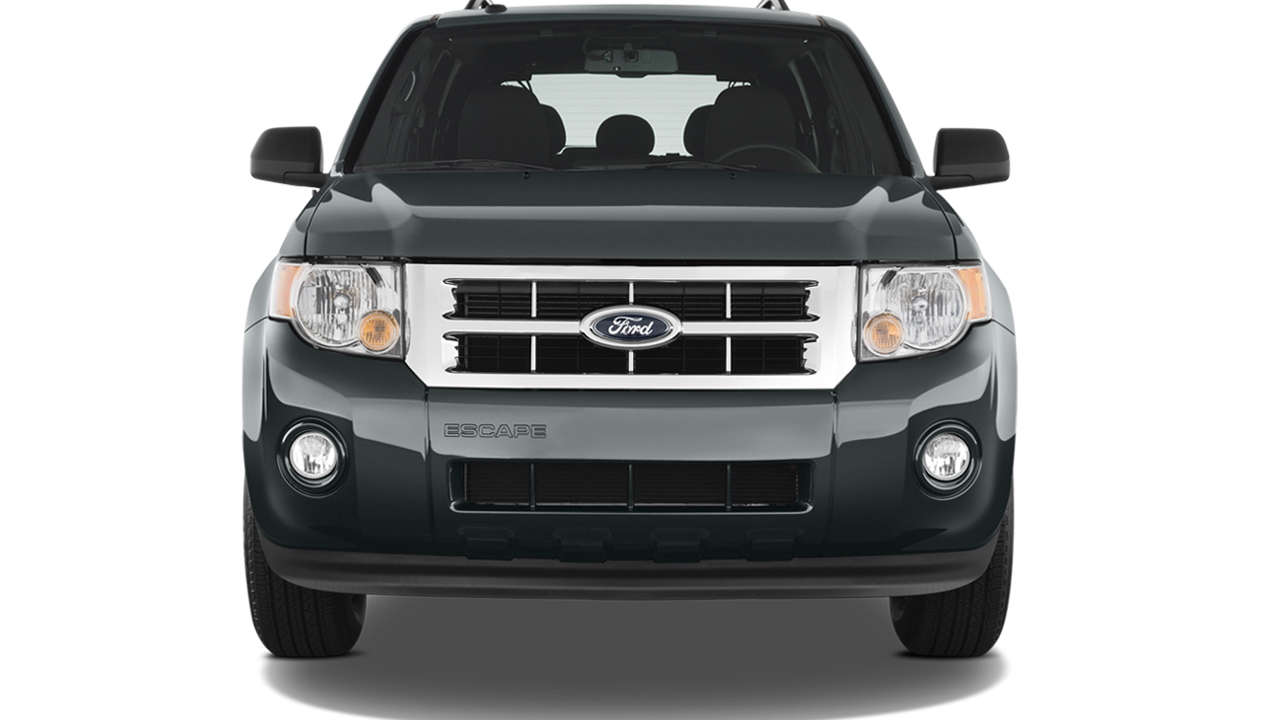 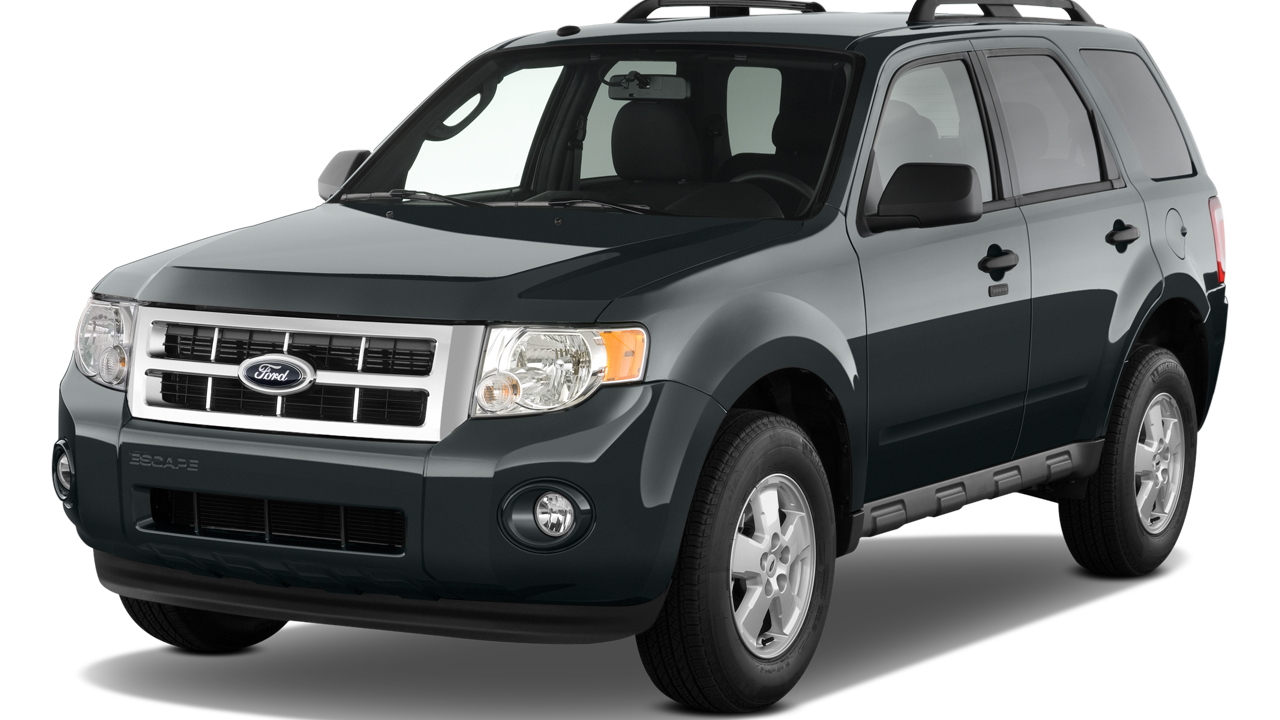 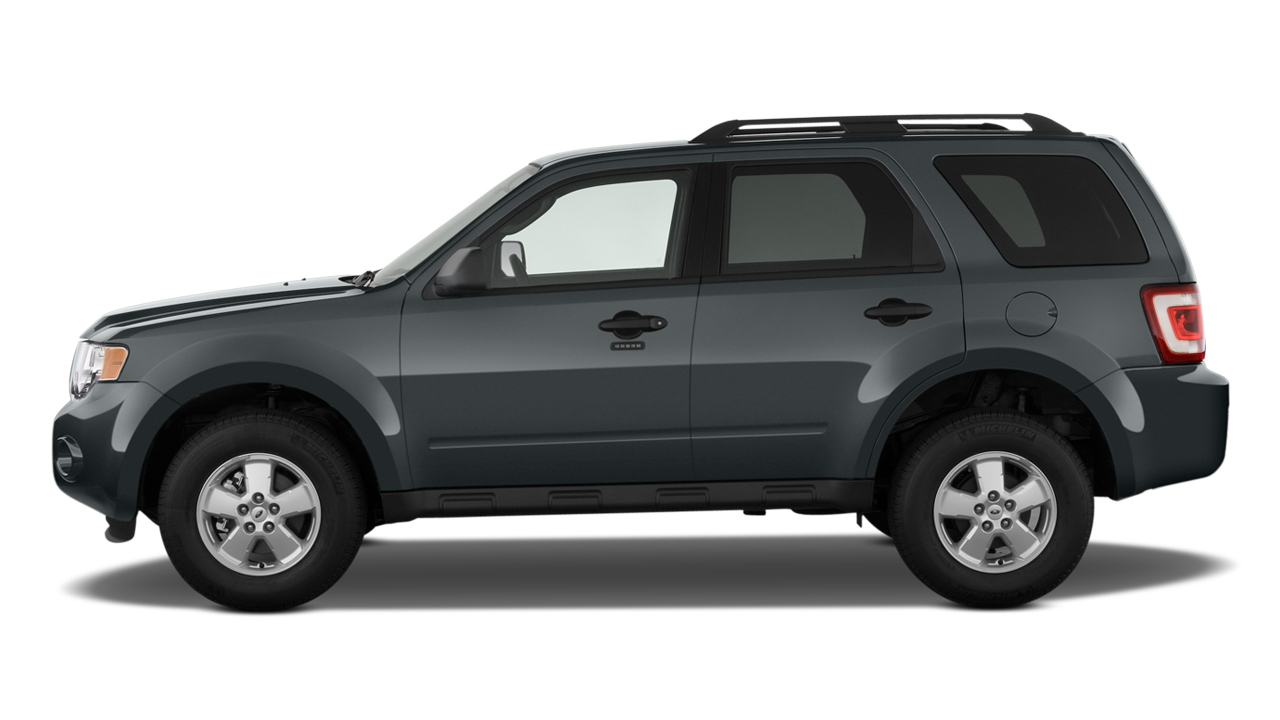 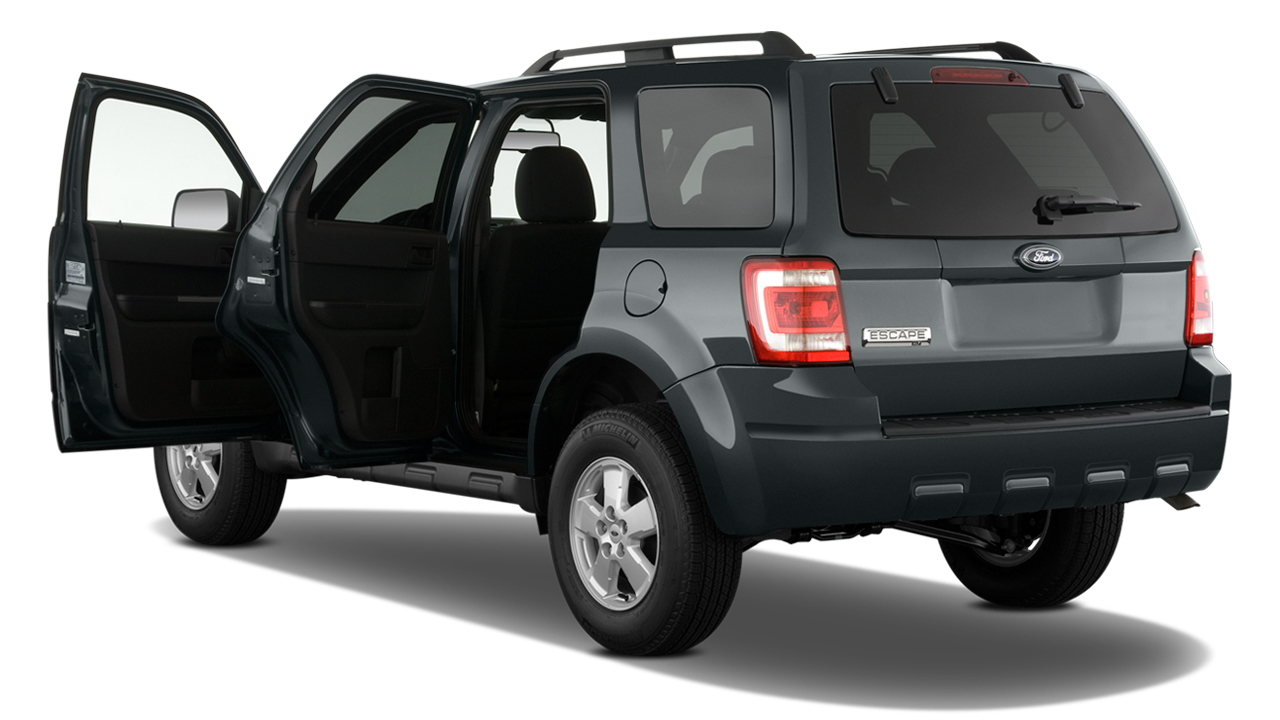 Yeah, yeah, we know. The only people who buy hybrids are the ones who want to show off their green credentials. They're effete, elite coastal residents who probably drove Subarus before they got their hybrids.

Uh huh. Tell it to the Marines.

Or, more accurately, tell it to the Israel Defense Forces.

According to an article in the Israeli newspaper Haaretz yesterday, no less a fighting force than the IDF is evaluating whether to buy Ford Escape Hybrids to cut its fuel consumption.

The Escape Hybrid crossovers would largely be used as field-force support vehicles. They might also be pressed into service as mobile command centers, ad hoc equipment or troop transports, or even serve to evacuate wounded soldiers from the field of battle.

The IDF has already tested a diesel-engined SUV from Indian maker Mahindra, but it didn't adequately meet the multiple needs of the force. It has asked Ford to provide a handful of test vehicles and to quote pricing for the U.S.-built hybrid.

Levels of electromagnetic frequency (EMF) emissions from the Escape Hybrid's electric machinery will also be tested, to ensure soldiers can spend long periods inside the vehicle if needed.

Why would the military care about conserving gasoline? Well, the logistics of keeping military vehicles fueled turn out to be a huge effort and expense. The less fuel they consume--be it gasoline, diesel, or jet fuel--the less fuel has to be procured, stored, and hauled around.

Efforts to save fuel across the U.S. military are underway across several services. A Defense Science Board study in 2001 found that the actual cost of one gallon of fuel delivered to a battlefield location may reach several hundred dollars.