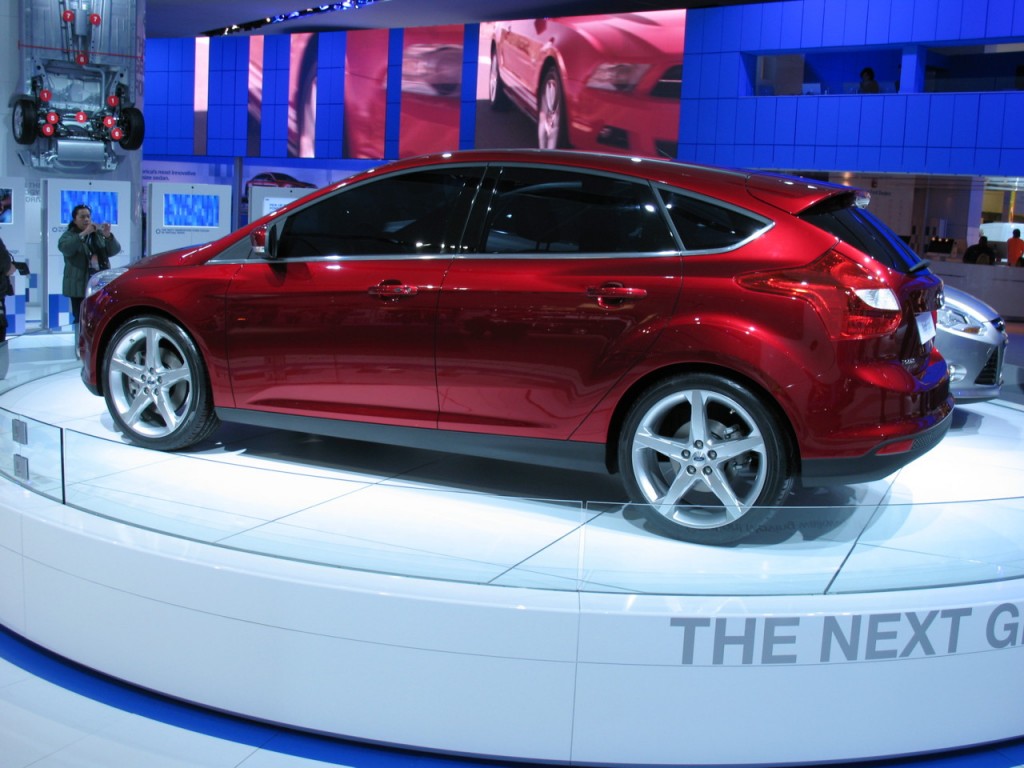 Ford has come up with quiet the winning interface in its vehicles with the Sync system. It has propel Ford forward to where the technology within cars like the 2010 Ford Focus and Fusion Hybrid feels like something we could only write stories about. Now they have taken the voice-activated entertainment system and improved on it with the MyFord Touch™. 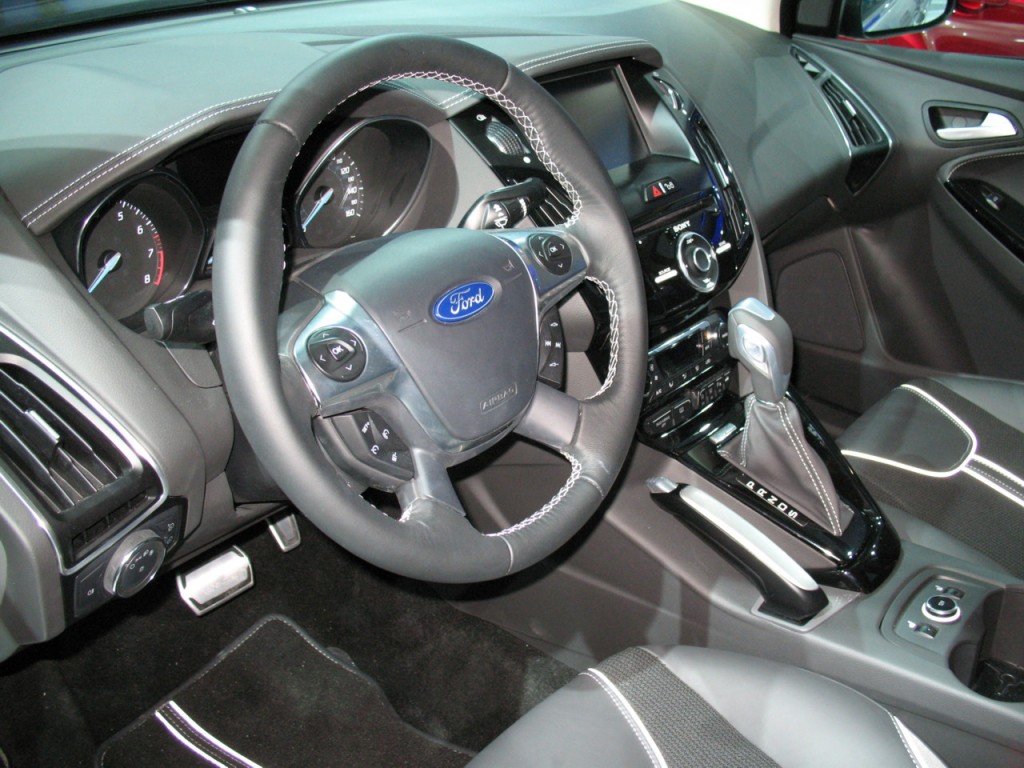 MyFord Touch is “the latest innovation from Ford to help drivers optimize fuel economy.” This new system builds on what drivers have already seen in the 2010 Ford Fusion Hybrid with SmartGauge™ and EcoGuide cluster. MyFord Touch takes the concept further by offering an array of real-time information on fuel economy that can “coach” drivers and help them save money by increasing the average mpg that they achieve during their outing. Do people want this kind of “coaching” or is it something that will become ultimately annoying?

According to Ford, consumers do respond positively to the direction from the MyFord Touch system. “We have learned that when we provide drivers the information and tools in an interactive and entertaining way, they want to drive more fuel efficiently,” said Jim Buczkowski, Ford director of Global Electrical and Electronics Systems Engineering. “MyFord Touch provides an unprecedented level of information and interaction so drivers can make the choice to be more fuel efficient.”

The real-time information is just a piece of the overall puzzle; Ford has also included Eco-Route as part of the MyFord Touch navigation options. This feature will allow drivers to follow a navigation course that gives them the ability to practice the most fuel-efficient driving techniques. The Eco-Route mode isn’t necessarily going to be the fastest or shortest route, but it will use historical data to help the driver avoid congested freeways while still utilizing major roads where efficient rates of speed can be maintained. Ford of Europe engineers were able to achieve a 15 percent improvement in fuel while testing this feature.

Bottom line—With the innovations from Ford you will be able to see a fuel savings even when you don’t by a hybrid. The system will be available on the 2011 Ford Edge first and then available globally on the 2012 Ford Focus.