There as been a lot of talk lately about diesel cars with the advanced technology coming out of the automotive industry like the VW Blue Motion and Mercedes Blue Tech. In fact, trying to keep these “clean diesel” names for each car company straight can be a challenge without a scorecard. It also makes us in the small (and even mid-size) car world question when we will see American car companies bring diesels back to the U.S.? One in particular is Ford. 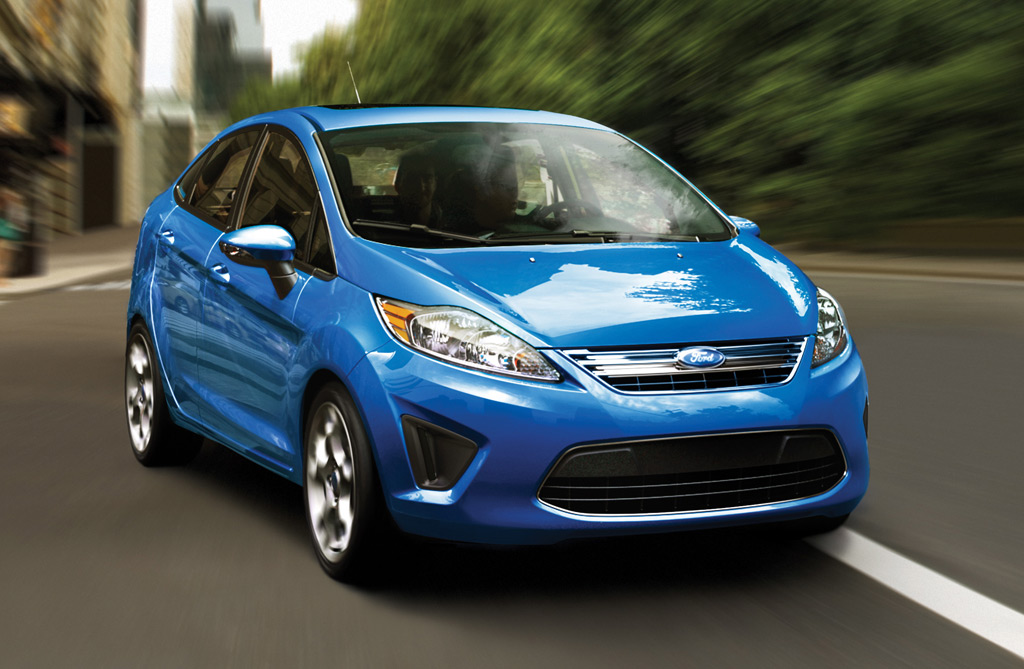 I had the chance to talk to Octavio Navarro, Western Region Communications Assistant Manager for Ford Motor Company, at the 2010 Denver Auto Show. In the interest of full disclosure, we were at a Ford sponsored dinner. However, food aside, Octavio was very candid about why we haven’t seen diesel cars coming out of Ford here in the U.S. The answer? Demand. Ford saw its first profitable year in 2009, the first since 2005 and a lot of it has to do with how Ford is changing from the inside out. It is a “compete and be successful” or “become a thing of the past” kind of mentality.

Octavio used the hybrids as an example; the U.S. now has more demand for them, so Ford is making sure they can mass produce them and provide them in quality and quantity to the American public. The mass produced angle is really the key. You might remember that Henry Ford built the company on the mass production of the Model T and has gone down in history for it. Today, the strategy still remains, there has to be a market for mass produced models or Ford can’t survive. In fact, what most people don’t know is that Ford does sell diesel models in Europe and if the demand for those cars comes to the U.S they would sell them here too.

So how do we get a diesel Fiesta or Fusion here in the U.S.? It starts with letting Ford know and our state representatives. Call the Colorado Automobile Dealers Association and let them know too. Europe subsidized the diesel, which is why they have always been a part of the culture…in the U.S. all we remember is that they are loud, smoky and annoying. However, the VW Jetta Clean Diesels and BMW and Mercedes are starting to change that. Once people experience how quiet and efficient the new clean diesel technology is, the demand becomes high and diesel prices become more reasonable we will see them hit the U.S. streets from automakers like Ford, GM and Chrysler.