We thought we should provide a short update on two highly publicized so-called "runaway Toyota Prius" cases, one in San Diego and one in Harrison, New York.

The reputed phenomenon of "sudden acceleration" has been debated at least since a 1986 controversy around the Audi 5000 model. But the two recent cases involving Toyota Prius models appear to exonerate the cars. Instead, the fault may lie with the drivers. 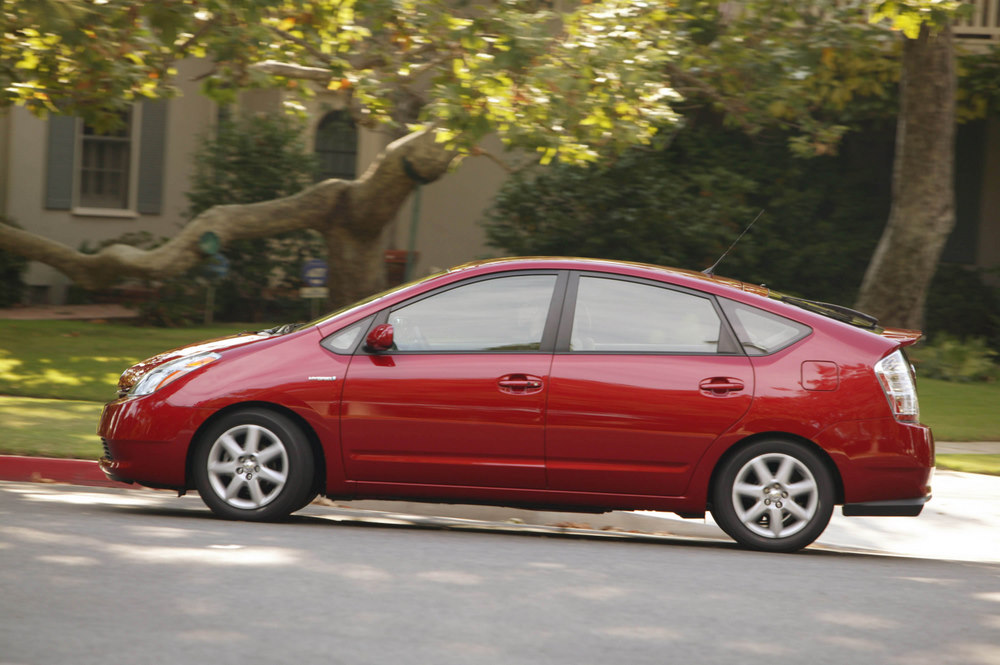 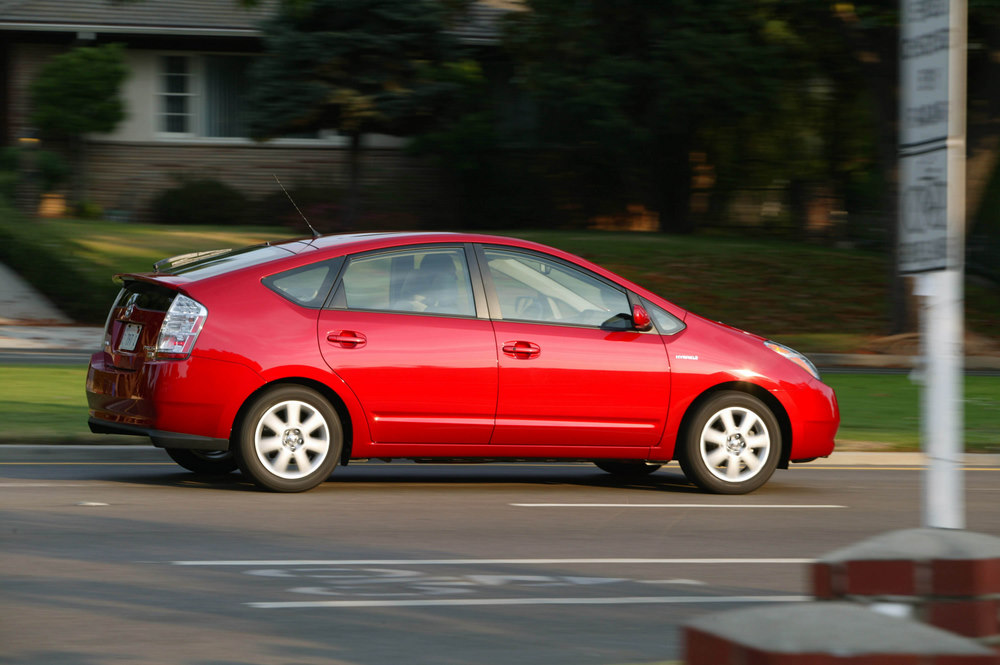 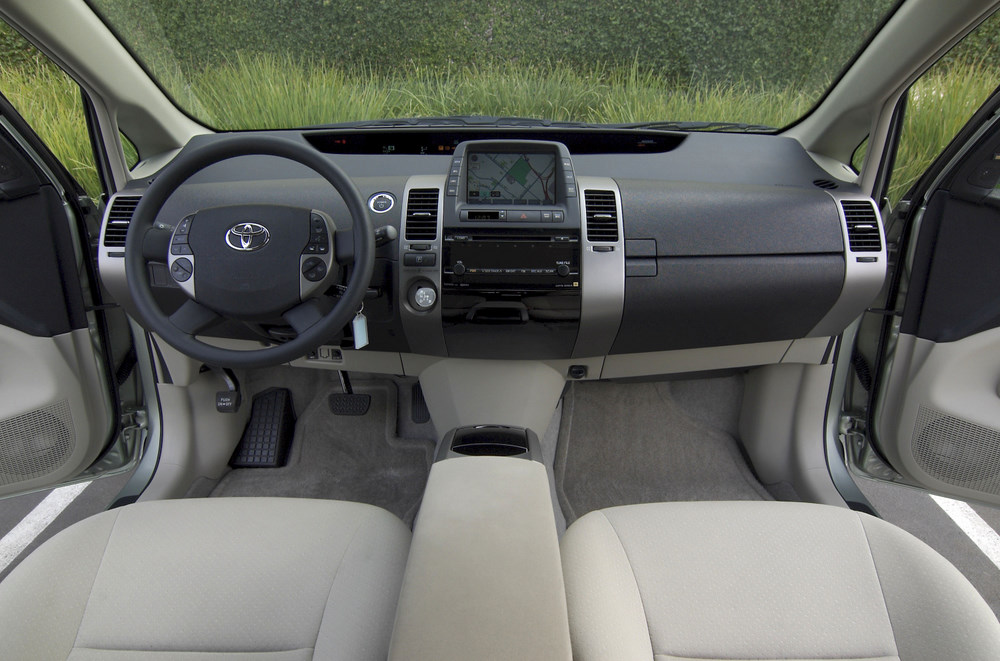 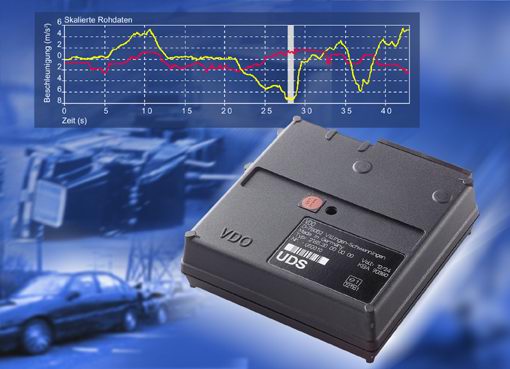 Consumers must be informed about black boxes 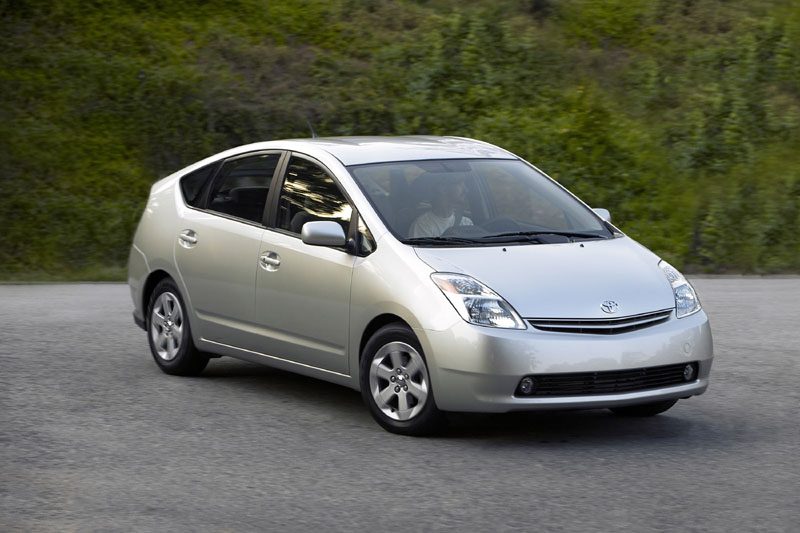 In the first incident, a 61-year-old real estate agent, James Sikes, claimed to highway patrol officers that his 2008 Toyota Prius had suddenly accelerated and sped out of control on a freeway for more than 20 minutes.

The National Highway Traffic Safety Administration (NHTSA) and Toyota subsequently inspected the Sikes Prius, including its front brakes, which were completely worn down and scored.

Last week, Toyota [NYSE:TM] put out a press release that highlighted "strong indications that the driver's account of the event is inconsistent with the findings of the preliminary analysis."

Investigators who pressed hard on the brakes in the Sikes Prius brought the car to a stop, over multiple tests, every single time. Other reports indicate the car could be driven at high speeds with only moderate braking that would still wear down the front brakes.

And the 2008 Prius has a "smart accelerator" that automatically cuts power to the engine if both brakes and accelerator are floored. So the engine literally cannot overpower the brakes.

The second case, outside New York City, involved a 56-year-old housekeeper who told police the 2005 Toyota Prius she was driving accelerated out of control, crossed a road, and slammed into a stone wall.

Investigators from the NHTSA and Toyota analyzed information in the car's Event Data Recorder, or "black box," on what the Prius had been doing just before the crash.

The NHTSA statement said the Prius onboard computer system "indicated there was no application of the brakes, and the throttle was fully open."

Meaning, this was a case of driver error: The driver thought she was braking, but she wasn't--she was actually accelerating, with her gas pedal flat on the floor.

Psychology professor Richard Schmidt, at the University of California, Los Angeles, attributes such events to "drivers who press the gas pedal when they intend to press the brake."

He says that "noisy neuromuscular processes" occasionally prevent a limb from doing what the brain tells it to do, meaning that a driver may think his or her foot is on the brake. But in fact, it deviated slightly from its intended path and is on the accelerator instead.

Panicky drivers then usually press even harder on the "brake" pedal, which only produces further acceleration. And age may play a factor too, with data showing that the bulk of Toyota "sudden acceleration" deaths involving drivers aged 60 to 80.

For full information on all the Toyota and Lexus recalls that apply specifically to the Toyota Prius, see our Sudden Acceleration & Brake Safety Recall Guide for the Prius.