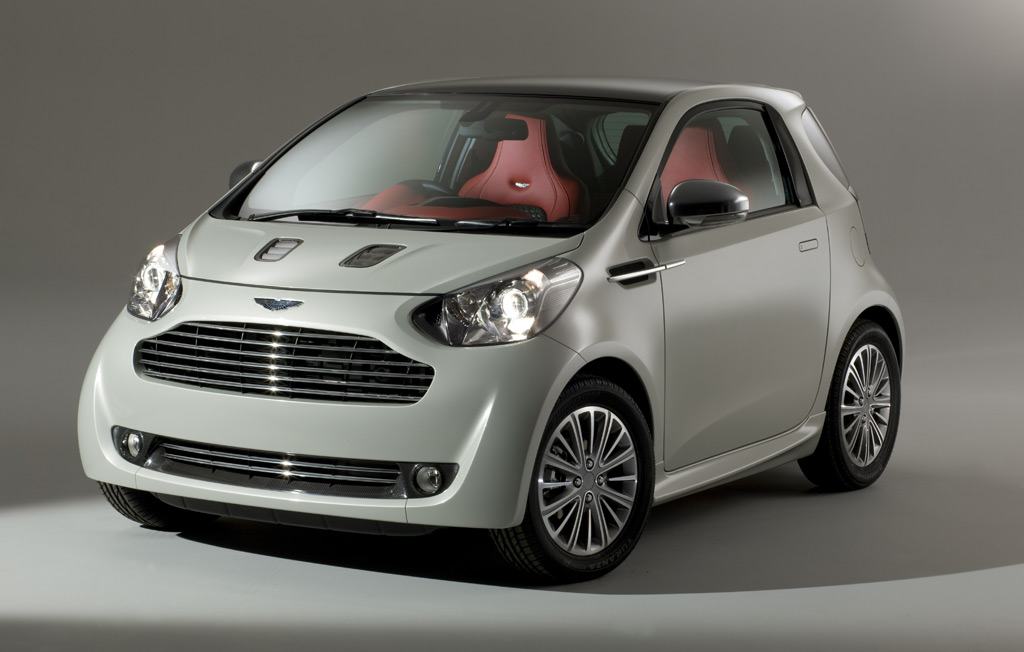 Bez did, however, open the door for a hybrid vehicle as part of the luxurious Lagonda brand, which the British automaker is expected to revive in the coming years.

Until then, eco-conscious Aston Martin fans may have to settle for the Toyota iQ-based Cygnet pure-electric vehicle (because, the Cygnet, of course, fits much more neatly into Aston's product plans than a hybrid supercar would).