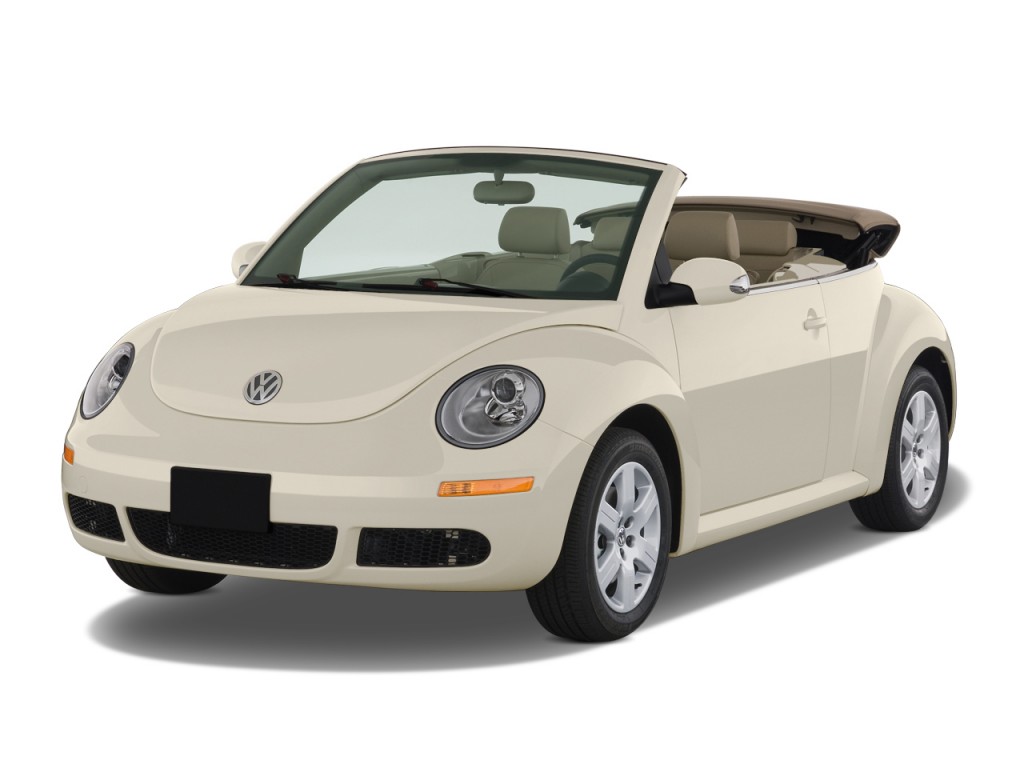 The Volkswagen Beetle is set to see another design change in 2012. This will be the first major redesign of what was introduce in 1998 as the Volkswagen New Beetle and in our opinion it is about time. Earlier this year you might have seen an article here on AllSmallCars.com titled: 2009 Volkswagen New Beetle: Do You Still Have the Bug For a Bug (read it here). The basic point of the article was asking if the design could withstand any more time. The answer—No.

At least that is our take on it since Automotive News has reported that not only will the 2010 Volkswagen New Beetle be the last version of this type and body style, the company will also be producing a special edition called the Final Edition. The Final Edition models will come in a coupe or a convertible and both will be limited to a production figure of 1500 each. Our partners over at MotorAuthority.com have all the details on the Final Edition and I, for one, think the two-tone convertible is the bee’s knees.

Now the question turns to what will top the last design that has survived the last dozen years in the automotive industry. The Beetle, whether you talk about the original form or the New Beetle, has become iconic around the world. In fact, it has inspired a whole set of movies around a soulful racecar named Herbie and has appeared as ladybugs in more towns across the world than we can count. So how will it change, what will it look like and will we love it? One thing is for sure, Volkswagen has done an impressive job of refreshing the designs of the Golf and Rabbit while still keeping true to their original roots, so we hope the next “new” Beetle will become every bit as apart of our daily live as the last couple generations. Oh and did we mention that our crystal ball shows that a clean diesel is also in plans? A 75 mpg bug would surely put it in the running for this generation’s “people’s car.”

Stay tuned to AllSmallCars.com for more news, as we know it, and until then be sure to roll over to MotorAuthority.com to check out the full scoop on the 2010 VW New Beetle Final Edition.