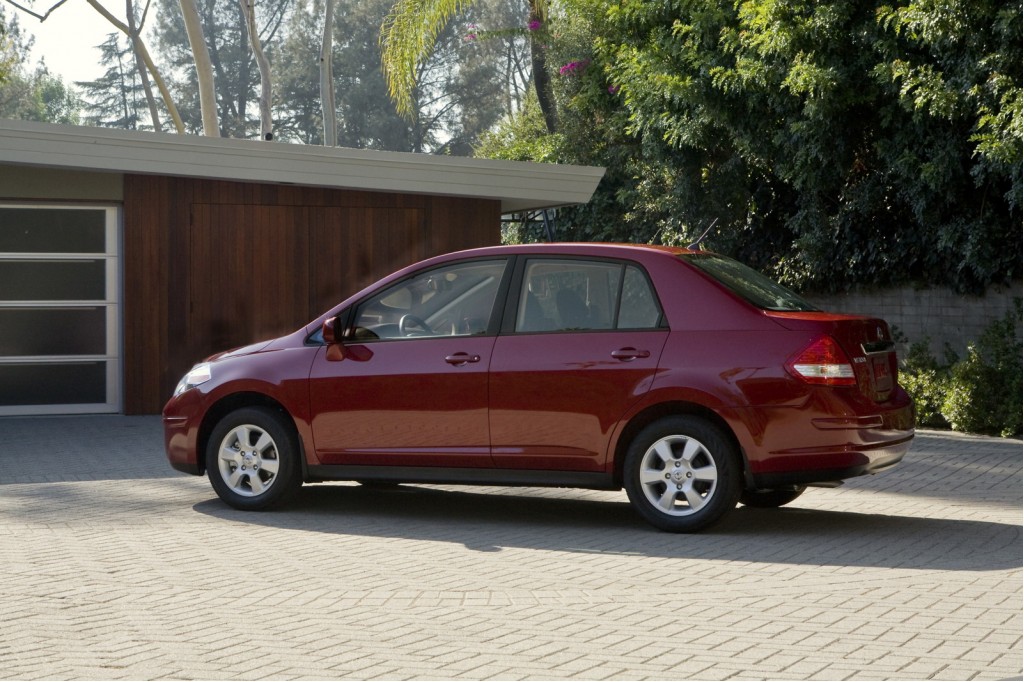 When you think of small cars what is one of the first things that concerns you? If it is safety then Nissan has something for you. The 2010 Nissan Versa was recently awarded the Insurance Institute for Highway Safety (IIHS) Top Pick Award. So you are thinking, Top Pick, that means it what exactly?

Basically, the IIHS picks cars out of the various segments each year that they believe exhibit the safest ratings for their particular class. So for Nissan to be awarded a top safety pick is quite an accomplishment, especially in a segment that includes the Ford Focus, Mazda 3, Hyundai Elantra and Toyota Corolla. It is important to note here that the top safety pick doesn’t mean that you won’t get injured; The IIHS rated the Versa as “acceptable” in the head/neck category and side test category. In fact, the IIHS noted that the driver in a side impact might sustain rib and pelvic fractures. 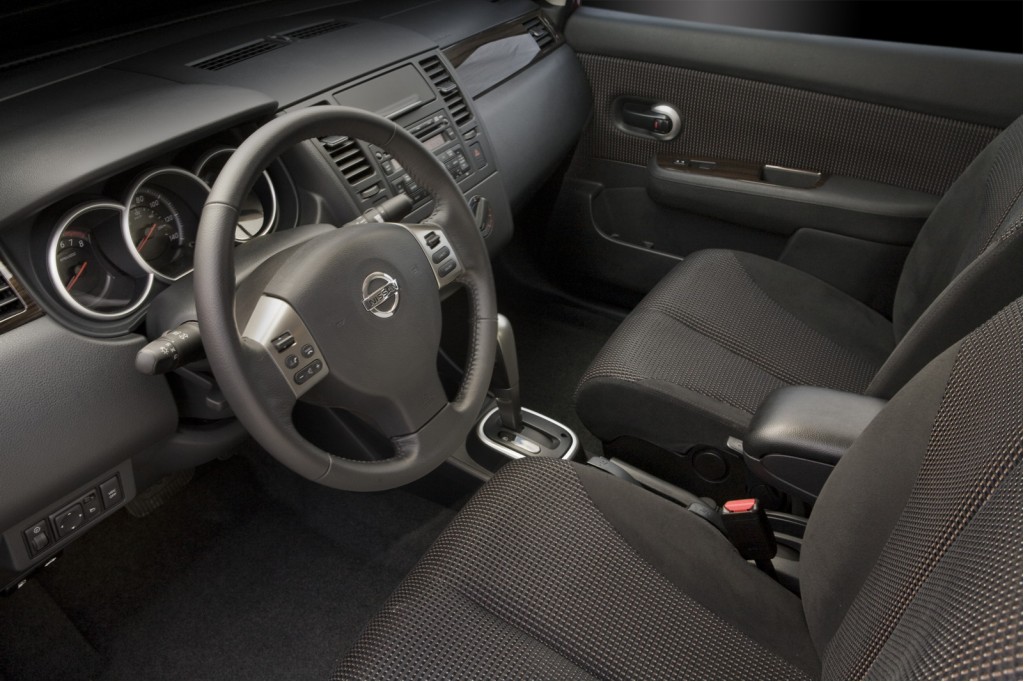 All this aside, the 2010 Nissan Versa is still considered one of the best equipped economy cars on the market—not bad for a car that’s MSRP is under 10K. In fact, you may remember my report on it being the cheapest new car available earlier this year, so now it is not only cheap, but also safe.