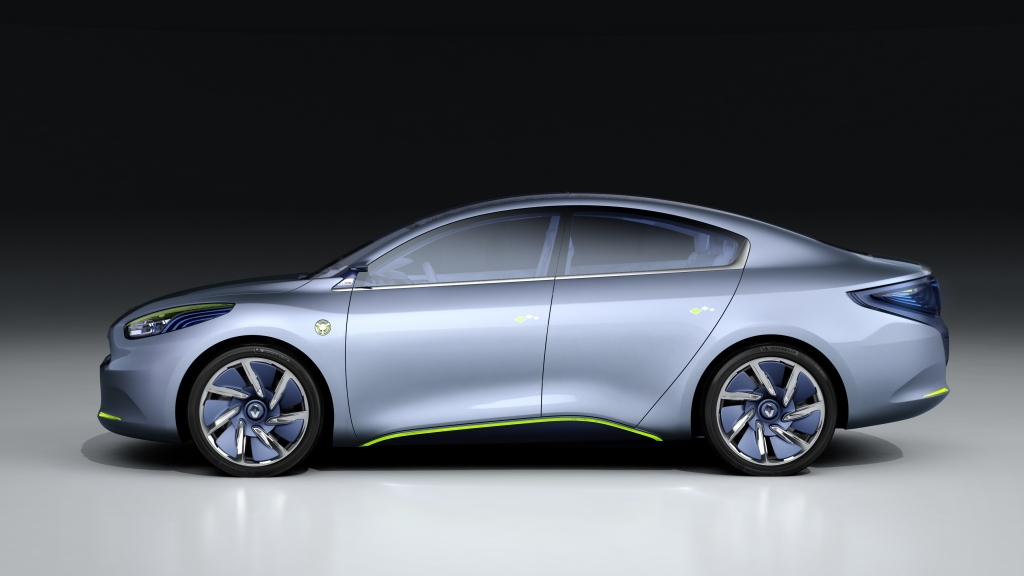 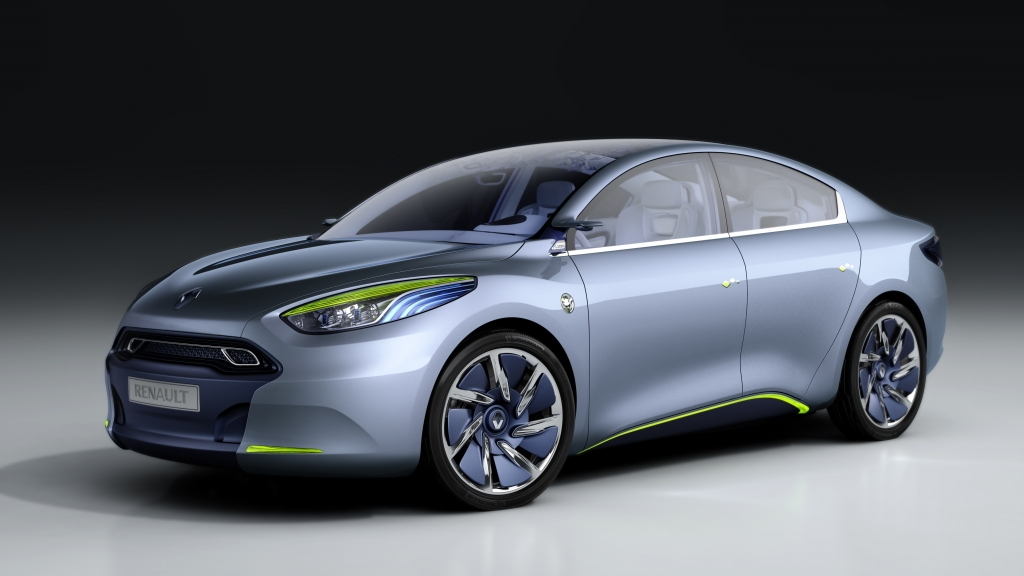 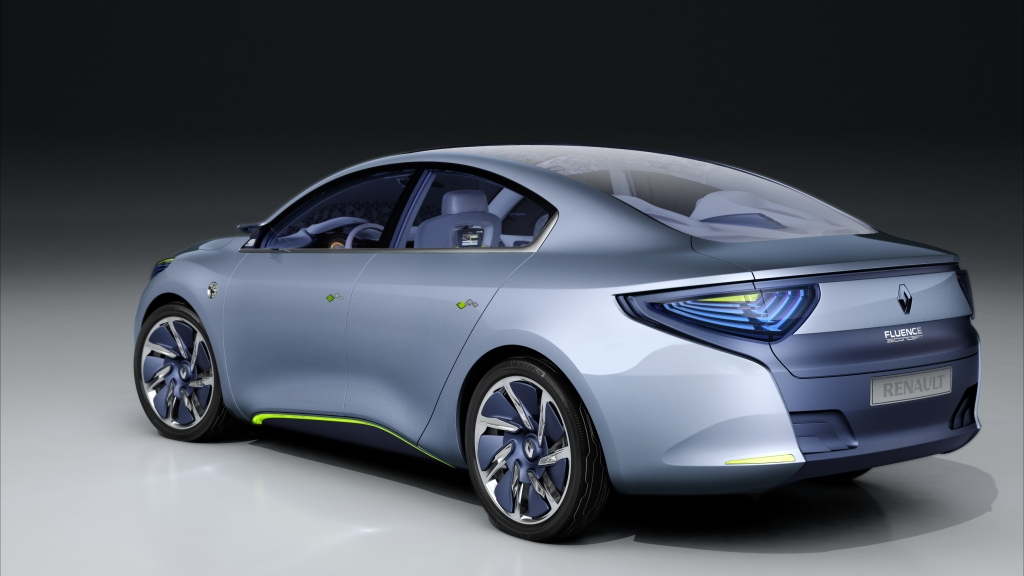 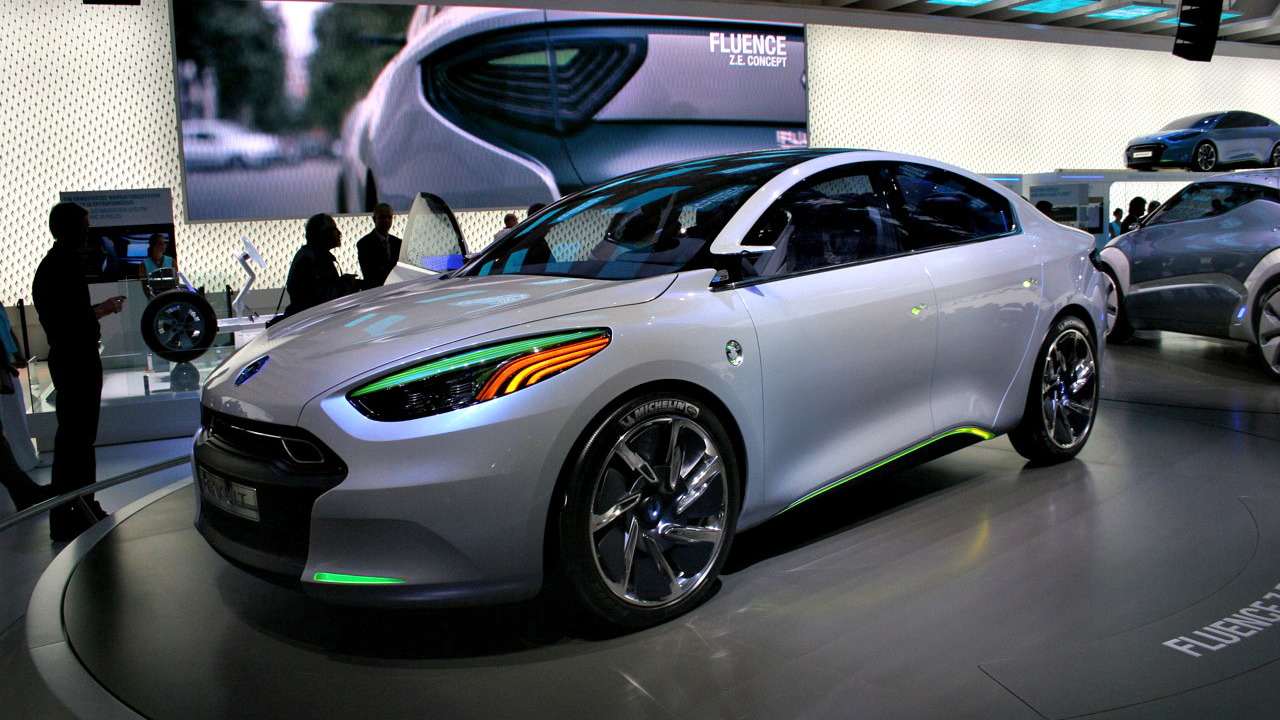 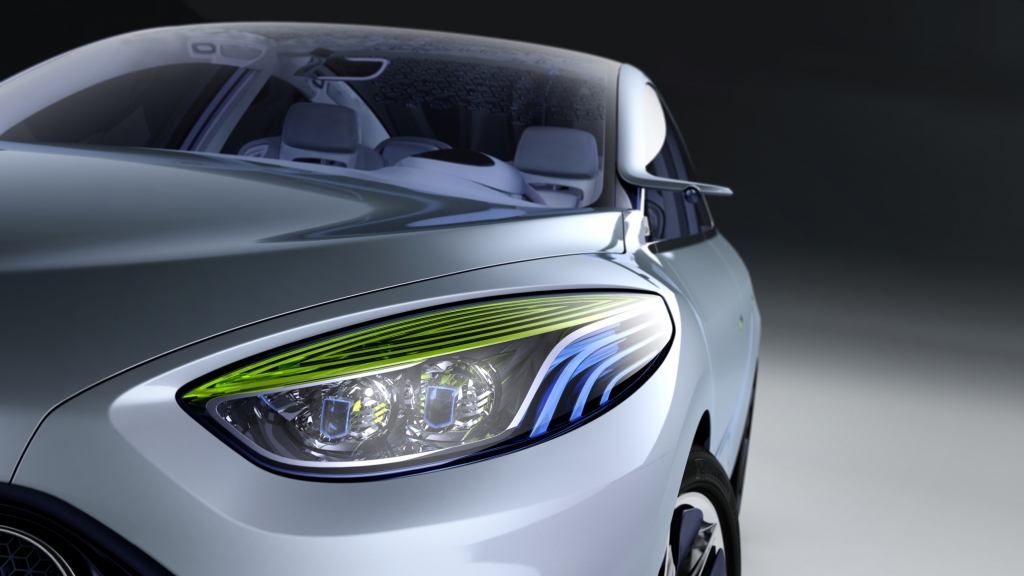 Of the four concept EVs unveiled by Renault at the Frankfurt Motor Show this week, the Fluence ZE will perhaps draw the biggest interest and have the most immediate impact on the automotive market.

The Fluence ZE is a fully electric version of the companies midsize family sedan launched earlier this year.  It seats five and it's sizing is in line with other midsize sedans.  For an electric vehicle, the Fluence would be considered a large vehicle by most standards.

Renault promotes the vehicle as a capable family sedan with a 100 mile range.  It is capable of being recharged in 4 to 8 hours through a standard 230 volt outlet and has fast charging capability that enables the vehicle to charge to 80 percent of its capacity in just 20 minutes.

If the charging options are not quick enough for you, Renault has designed in what they call "quickdrop".  This system allows the battery pack to be switched out of the vehicles in just minutes by utilizing the Better Place battery swapping system.  The Fluence ZE will be the first vehicle to participate in the Better Place program where consumers lease the vehicles on a pay as you go method.  This allows consumers to pay only for the mileage they use.

Better Place will begin distribution of the Fluence ZE in Israel starting in June of 2011.  Additionally, the vehicle will be available through Renault dealers in Denmark shortly after its release.  With Renault as the producer and Better Place as the distributor, the companies promise at 100,000 Fluence ZE on the roads by 2016.

The only real question mark surrounding the Fluence ZE is whether or not a vehicle designed with a removable battery pack weighing hundreds of pounds, can endure the rigors of every day driving.  Many believe the "quickdrop" system will prove to be unreliable over time even though the vehicle was initially designed for such as system.

Better Place has demonstrated the ability to swap batteries in several vehicles in less than a minute without a hitch, but real world conditions could prove far more difficult.  For now we will have to wait and see if swapping batteries for fresh ones in minutes is feasible.  If so, range anxiety may disappear altogether as battery swapping station replace gas station across the globe.