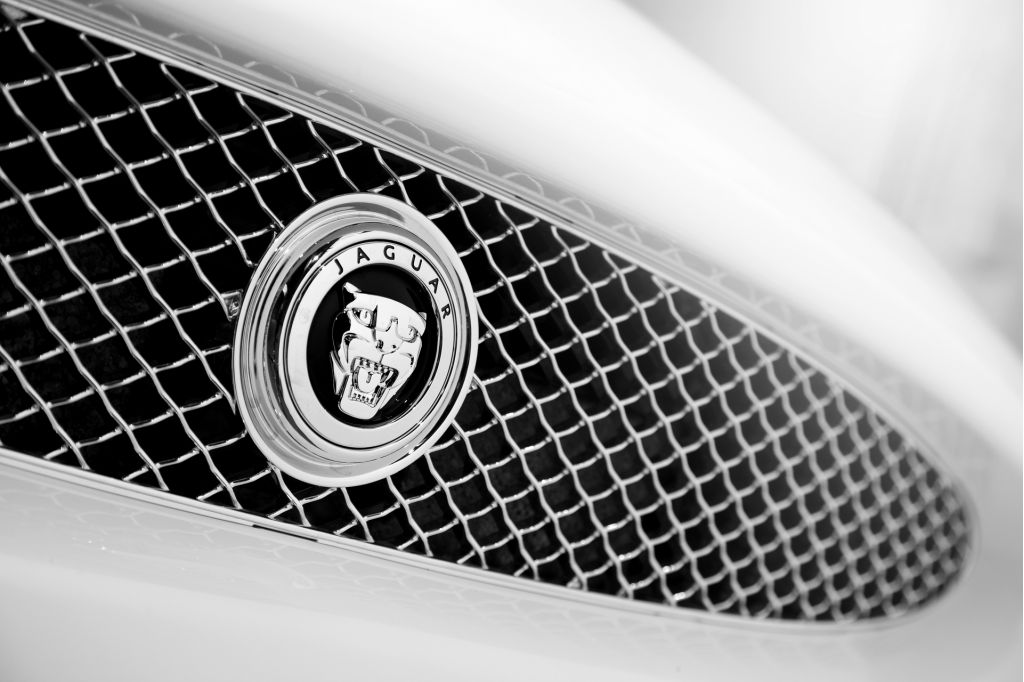 With rumors swirling about various Jaguar hybrids in the works, we contacted Media Communications Officer, Mia Bae, to help us make sense of it all. The information gleaned from several emails doesn't confirm or deny previous reports that an extended range hybrid Jaguar XE Roadster is being considered, but one thing is certain. Jaguar has no immediate plans to add vehicles to their lineup, given the uncertainty in the current automotive marketplace.

"Mr. Ratan Tata (Jaguar's owner) has said previously that he would like to see Jaguar introduce a roadster, but our priority must be to achieve stability in our business before we look to extend our model range," says Jaguar's UK division.

This doesn't entirely rule out a future extended range hybrid XE Roadster or other applications of green technologies to planned models.

Jaguar had this to say of possible future hybrids: "We are looking at other powertrain technologies. It is well known that we are investing heavily in the application of new environmental technologies including lightweight architectures coupled with our new clean, efficient state-of-the-art petrol engines. Additional technologies such as Stop/Start, advanced transmissions, mild and full hybrids are being developed for cross-brand Jaguar Land Rover applications in the future. We won't put a timeframe on their introduction but the technology will be applied to appropriate vehicles in the future."

So what does this mean? It's clear that Jaguar is working on hybrid technology in addition to a variety of other fuel-saving measures, but is a green XE Roadster in the cards? Maybe, but there's no telling when.