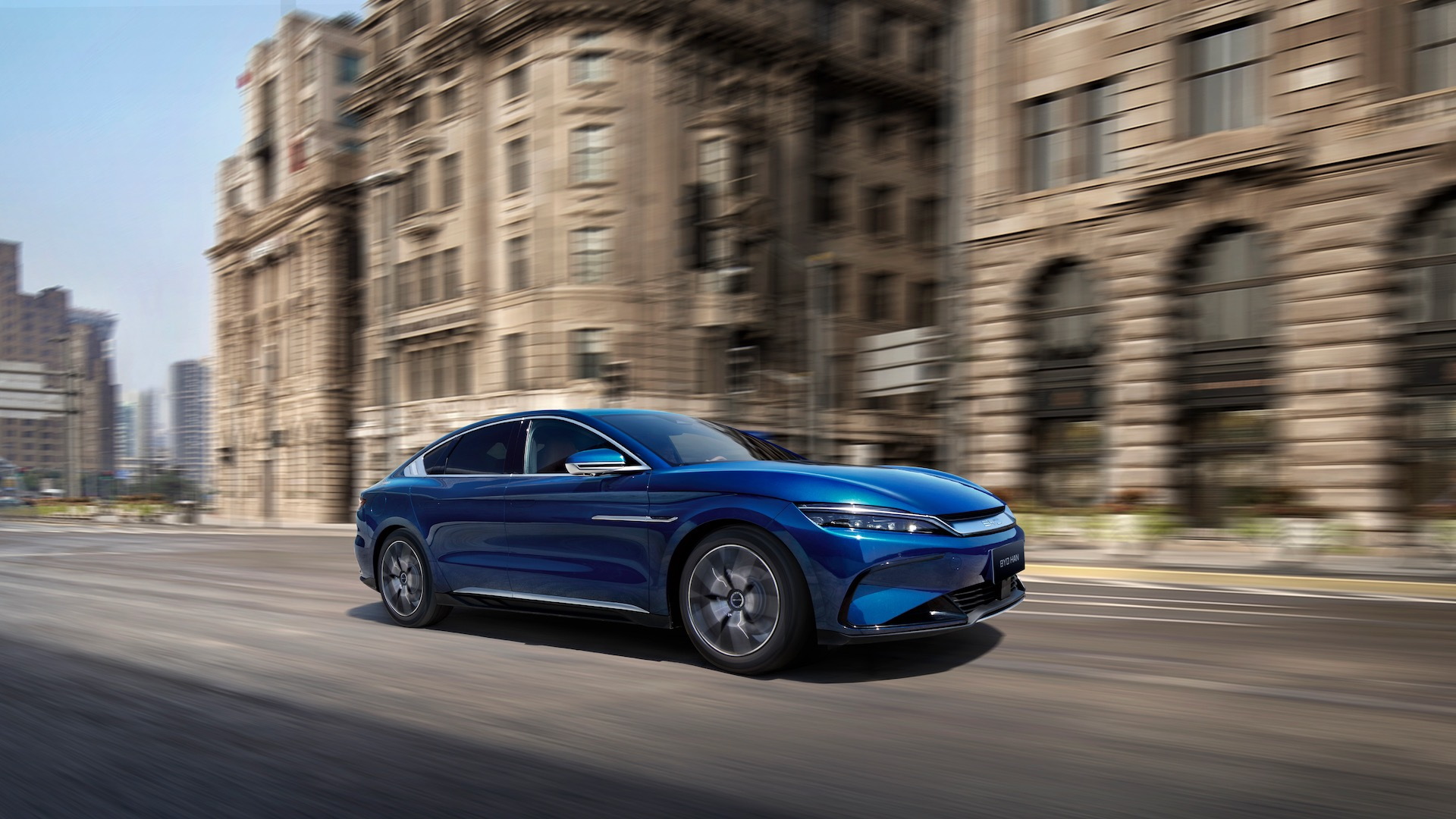 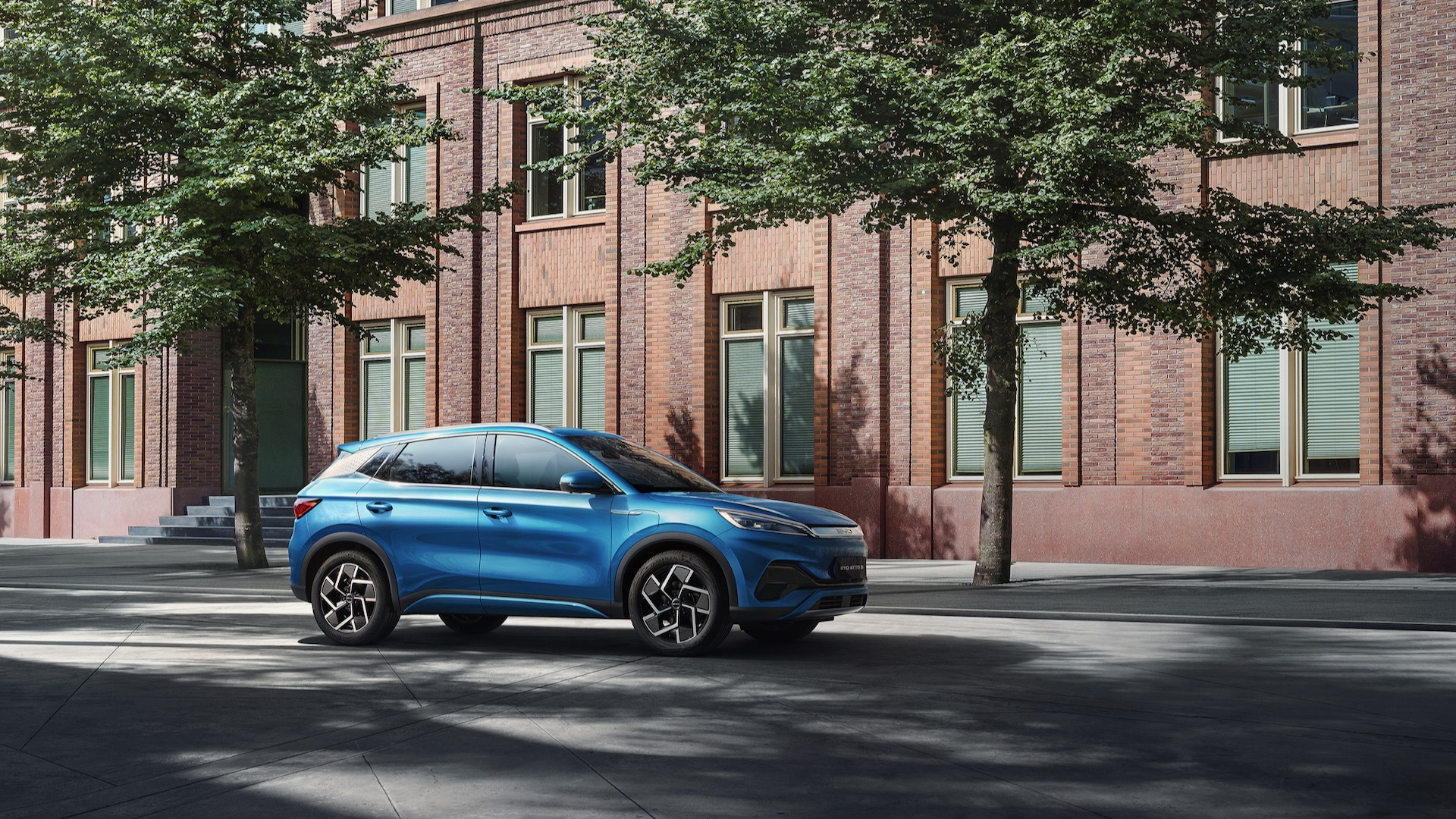 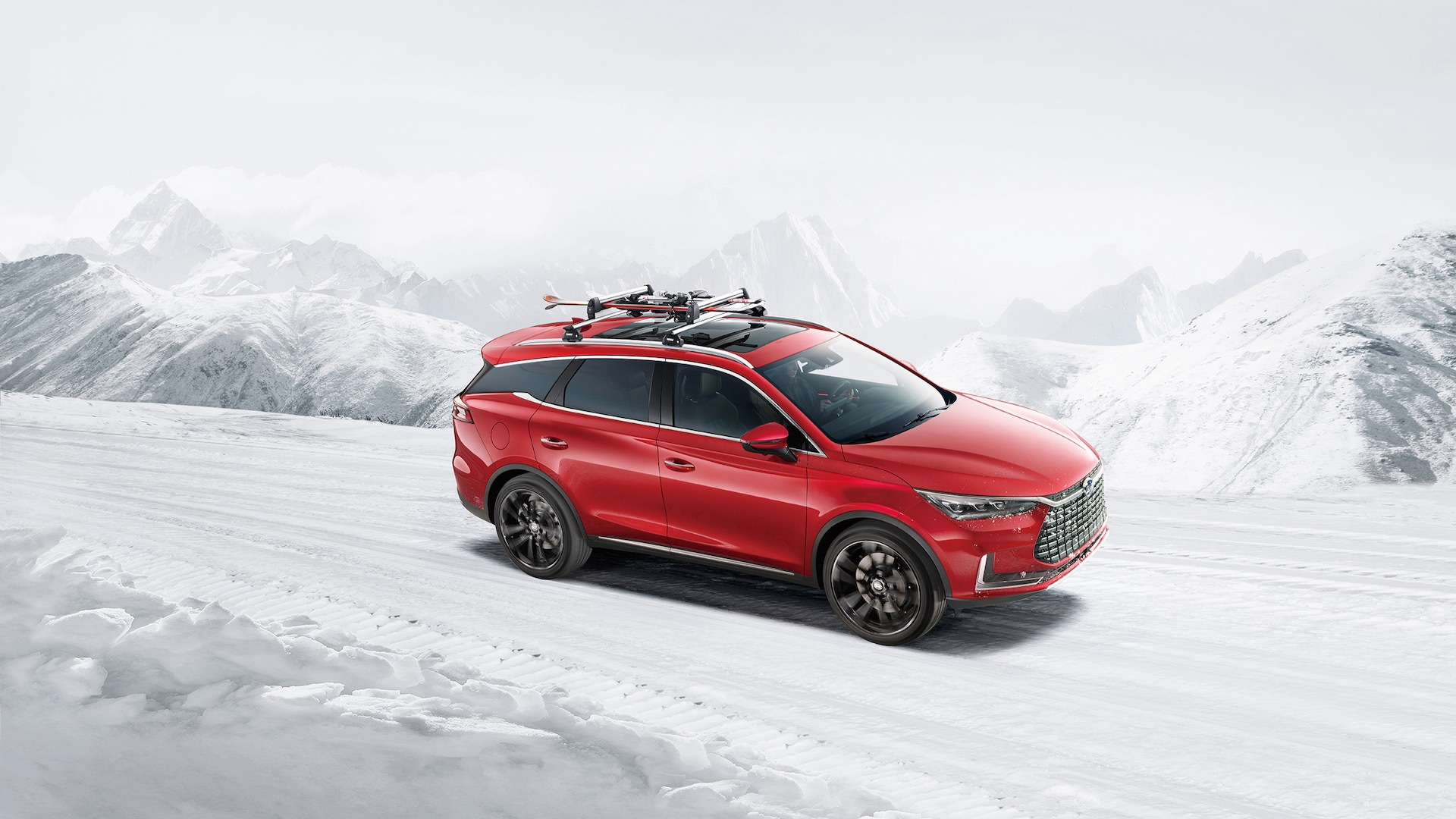 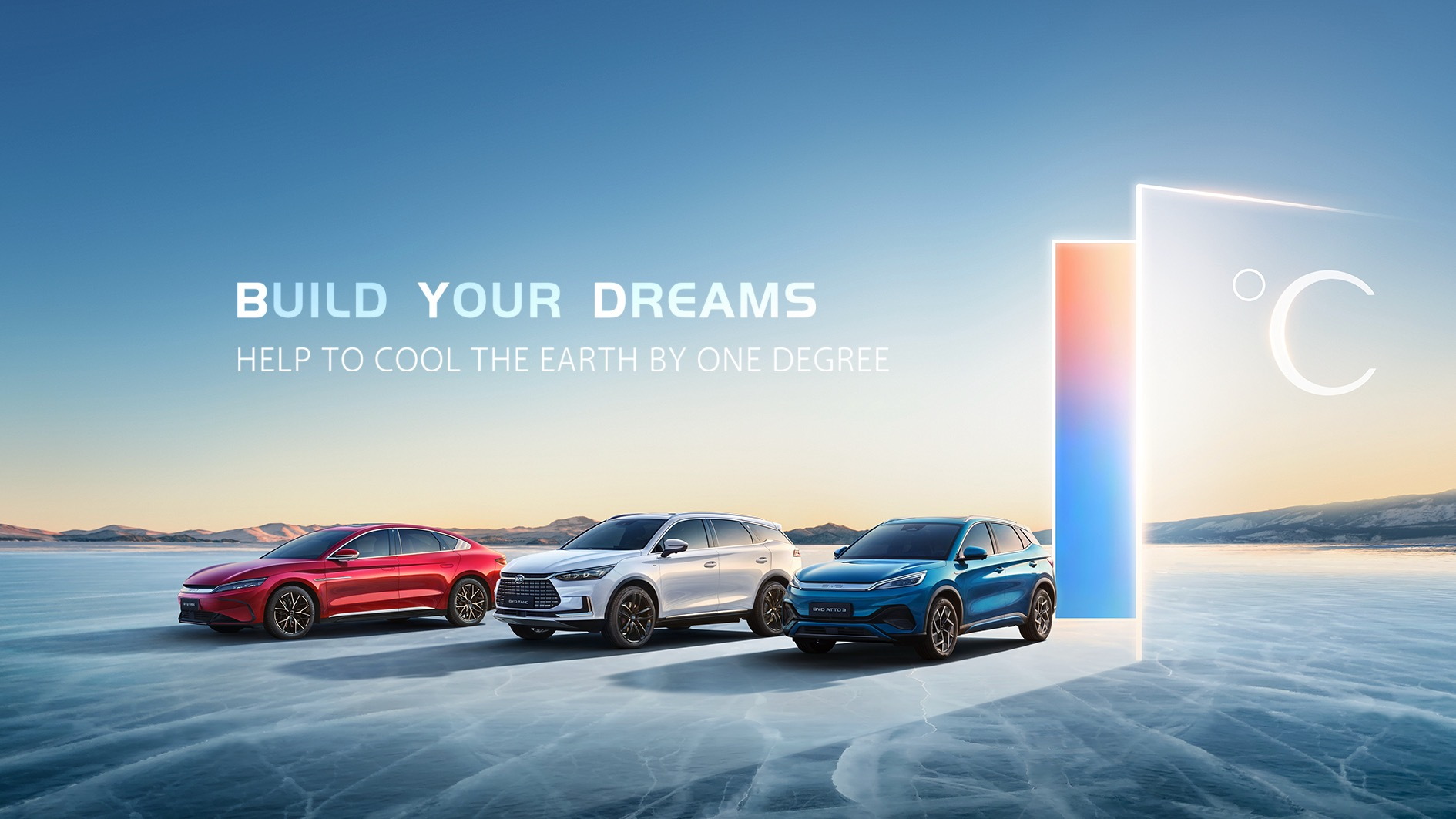 Chinese automaker BYD last week detailed plans for its European launch, which will include three EVs and encompass most of the continent's largest markets.

A dealer group in August announced plans to sell BYD cars in Sweden and Germany, and the automaker has now confirmed plans to launch in those markets as well as Norway, Denmark, the Netherlands, Belgium and Luxembourg, with France and the United Kingdom following that initial burst.

The Atto 3 is also based on BYD's e-platform 3.0, which incorporates 800-volt charging and a boost in efficiency. While it had said this new platform would enable up to 600 miles of range, BYD estimates a more modest 261 miles for the Atto 3, as well as 248 miles for the Tang and 324 miles for the Han, on the European WLTP testing cycle.

BYD also listed what it calls "pre-sale" prices equivalent to $37,324 for the Atto 3 and $70,719 for the Han and Tang. Preliminary pricing on the Han are considerably higher for Europe than when the model first arrived for the Chinese market in 2020. Final pricing and specifications for the European-market models will be revealed at the 2022 Paris Auto Show in October.

If you haven't heard of BYD, note that the company produced more EVs than any other maker in the world for several years in a row; but now it's been passed by Tesla. The company racked up those impressive sales tallies by catering primarily to its home market; perhaps expanding to Europe will allow it to recapture the sales crown.