Californians will vote later this year on whether to tax the wealthy to fund EV incentives and charging infrastructure.

Proposition 30 would increase taxes on California residents who make over $2 million a year by 1.75% and direct the state to use that added revenue—estimated at $3.5 billion to $5 billion annually, according to a voter guide—for EV-related initiatives, as well as wildfire prevention.

About 80% of the new revenue would go to EV rebates and the construction of charging stations, with half of that money going to low- and middle-income residents. Most of the remaining funding (about 25%) would go to hiring and training more firefighters to combat increasingly severe wildfires. 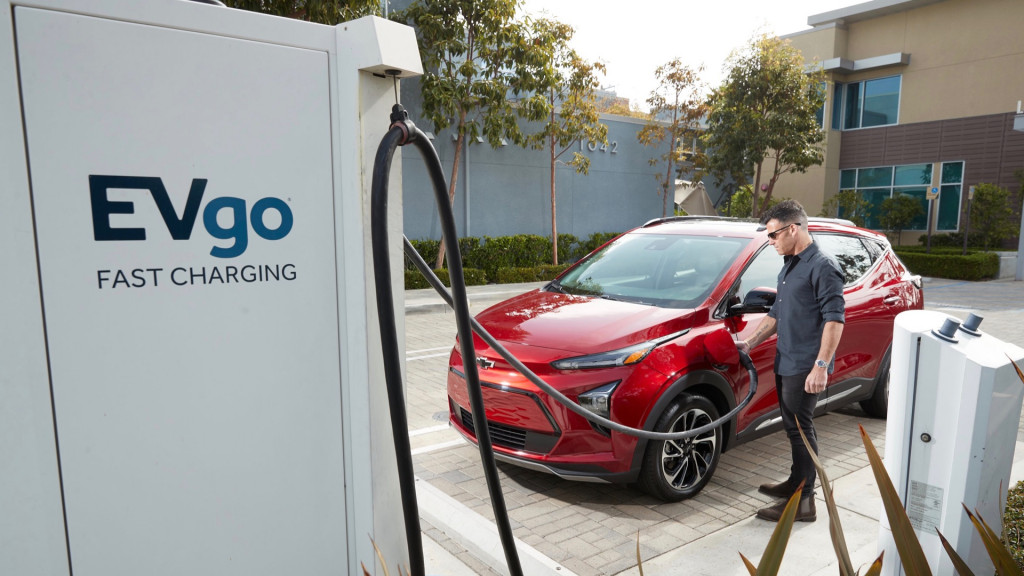 The proposed tax would go into effect in January 2023 and end by January 2043 or earlier, if California is able to reduce emissions to at least 80% below 1990 levels for three consecutive calendar years.

In the most recent polling by the Public Policy Institute of California, from July, 63% of respondents supported Proposition 30 while 35% opposed it, according to Teslarati.

Among the reported criticisms is that corporate interests are allegedly using the ballot initiative to avoid paying for their own EV fleets and charging infrastructure, stemming in part from Lyft's vigorous support of the measure. in a television interview, California Governor Gavin Newsom called Proposition 30 "a special interest carve-out." 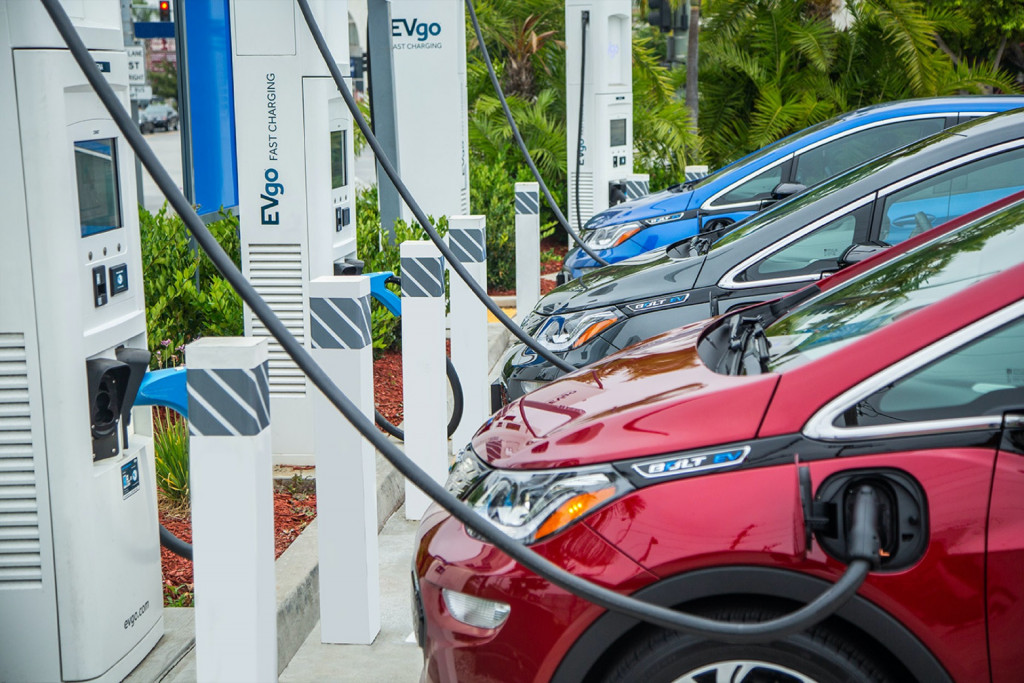 Newsom set in motion California's policy effectively banning anything that has a tailpipe and no charge port by 2035. EV sales are ramping up at a much stronger rate in California; in recent months they've passed 15% of new-vehicle sales.

As some have long suggested, higher fuel taxes might be the best solution to discourage driving and funnel more money toward infrastructure. But that would be just as controversial—if not more so—than Proposition 30.