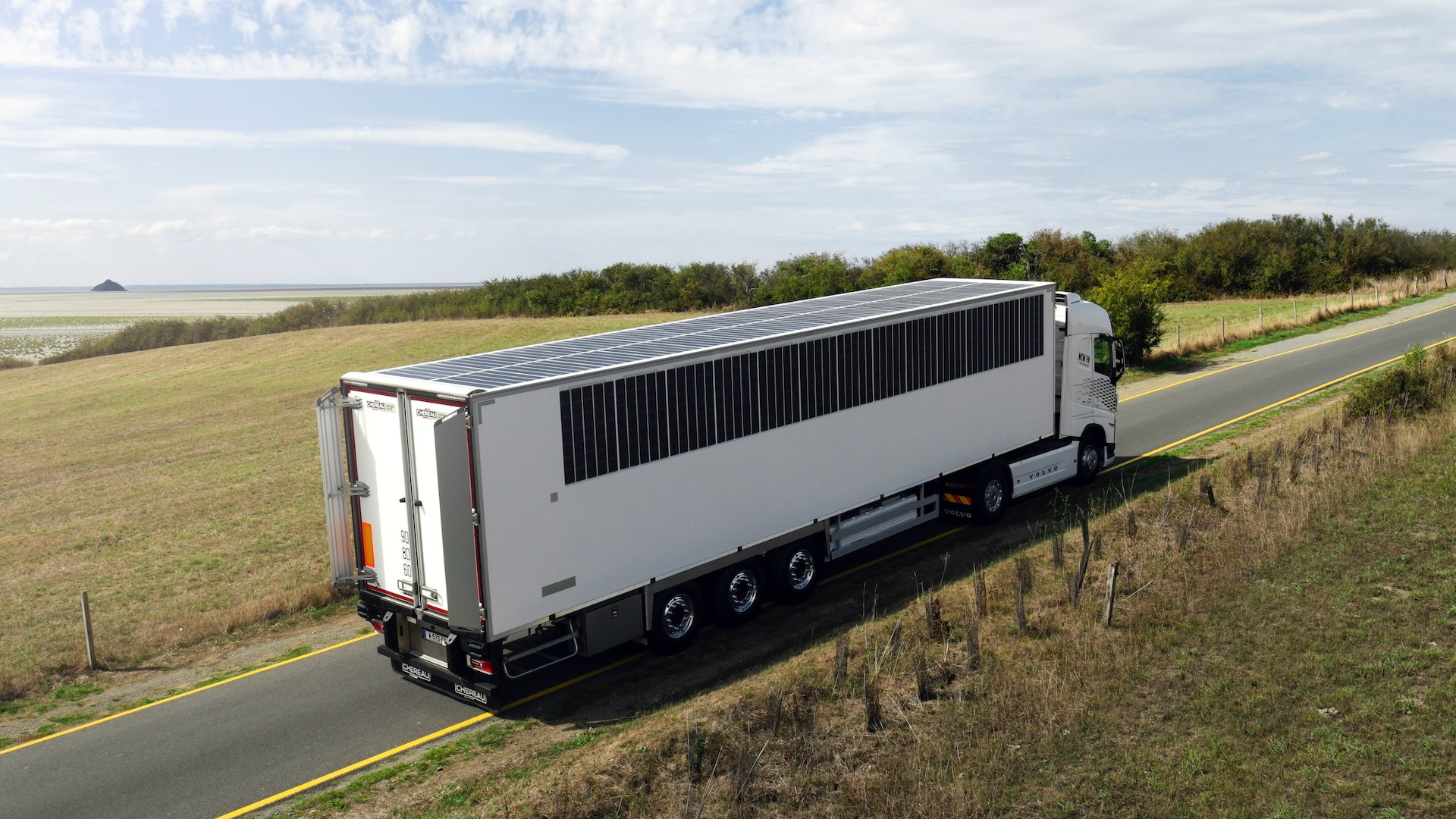 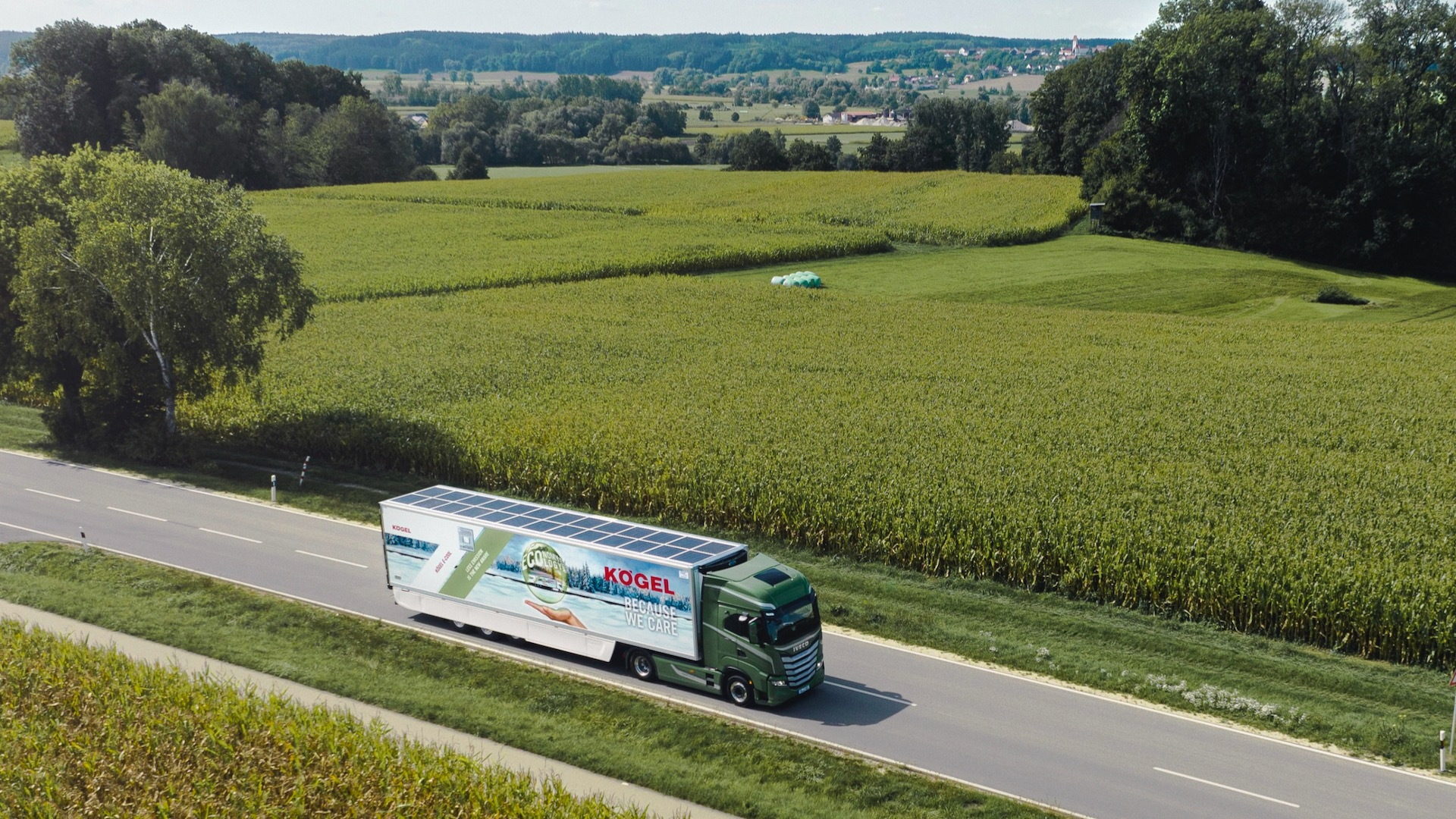 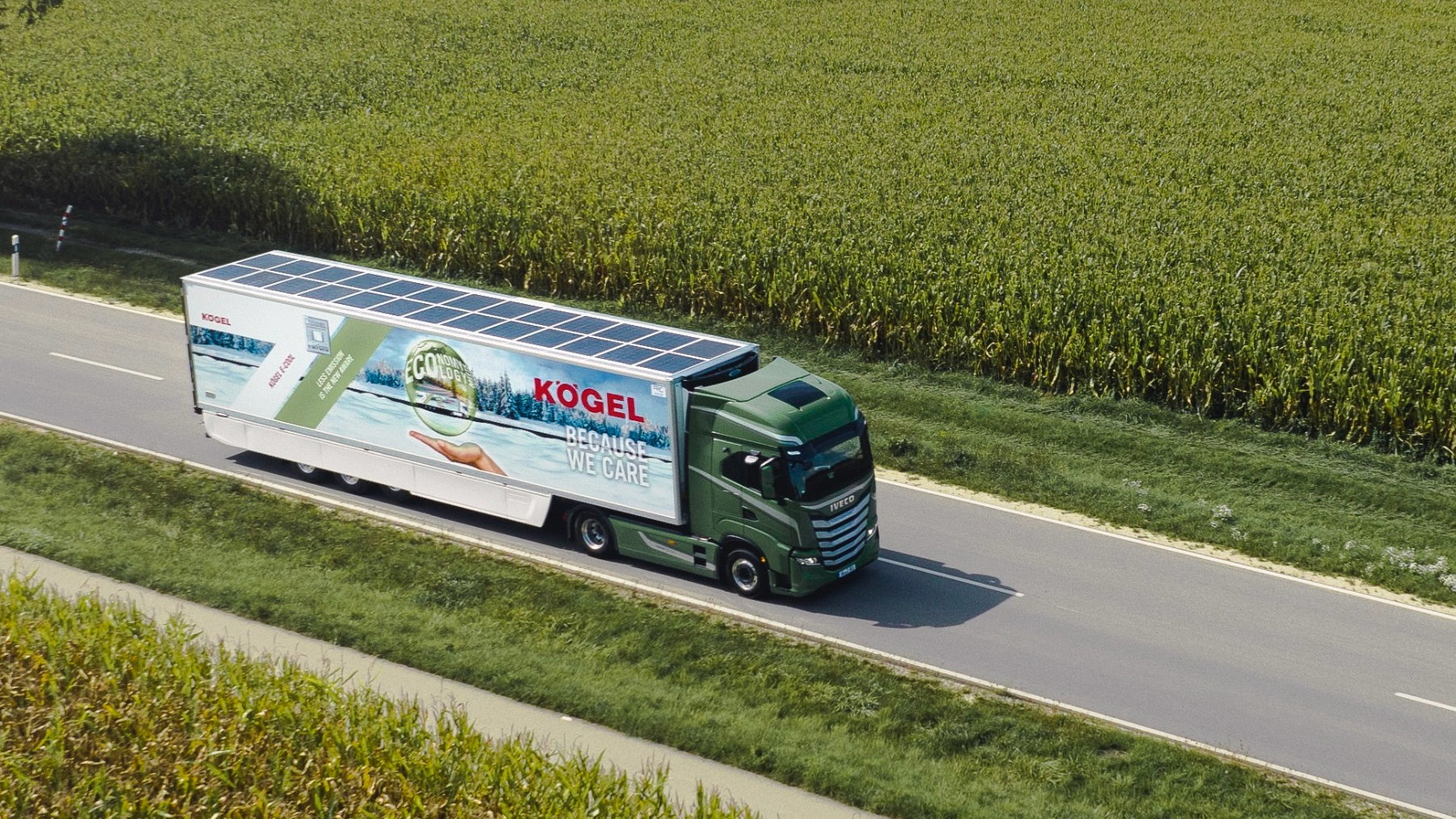 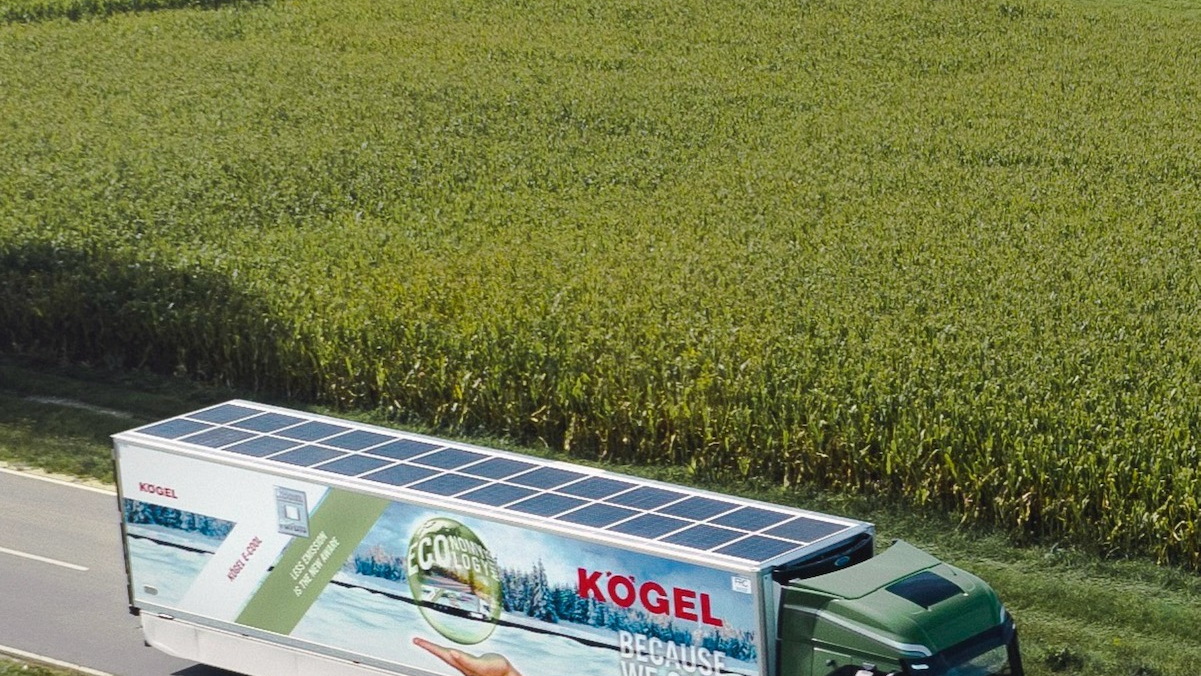 German startup Sono Motors plans to launch the Sion solar-assisted electric car, but it's also looking at commercial-vehicle applications for its solar tech.

Sono demonstrated several such upfits at the 2022 IAA Transportation Show in Hannover, Germany, that the company claims can improve the efficiency of buses and refrigerated trucks.

Sono plans to market a kit that allows existing buses to be retrofitted with solar panels. While a diesel engine still provides propulsion, solar power can be used to power other systems like climate control, a company press release said. The kit was designed for compatibility with the Mercedes-Benz Citaro and MAN Lion City public transit buses—the most popular of their kind in Europe, according to Sono.

The company claims the 1.4-kilowatt peak power of the solar panels can save up to 396 gallons of diesel per bus per year, and that owners will see a return on investment in approximately three to four years, depending on factors like fuel prices.

Sono also showed multiple refrigerated trailers at the IAA show with solar panels. Adding panels to the roof and sides of a trailer could cover up to 50% of the refrigeration unit's energy needs on an annual basis, Sono claims, adding that the 9.8-kw installation exhibited at the show could generate 21.2 kwh of energy daily, averaged over the year, in Munich, Germany.

These installations appear to be a simpler solution than what Sono is using to cover all of its Sion body panels. In that case, the panels are full integrated with the bodywork and add a claimed 152 miles of range per week. The production Sion is due to be made in Finland, by Valmet, with production scheduled to start in the second half of 2023.

With large, flat surfaces, buses and semi trailers seem like a good fit for solar panels. But why stop there?

Solar tonneau covers for pickups are another possibility—one that looks set to be an aftermarket accessory at the least. Solar will be a good solution for many trucks stops, too, as they pivot to servicing electric trucks.