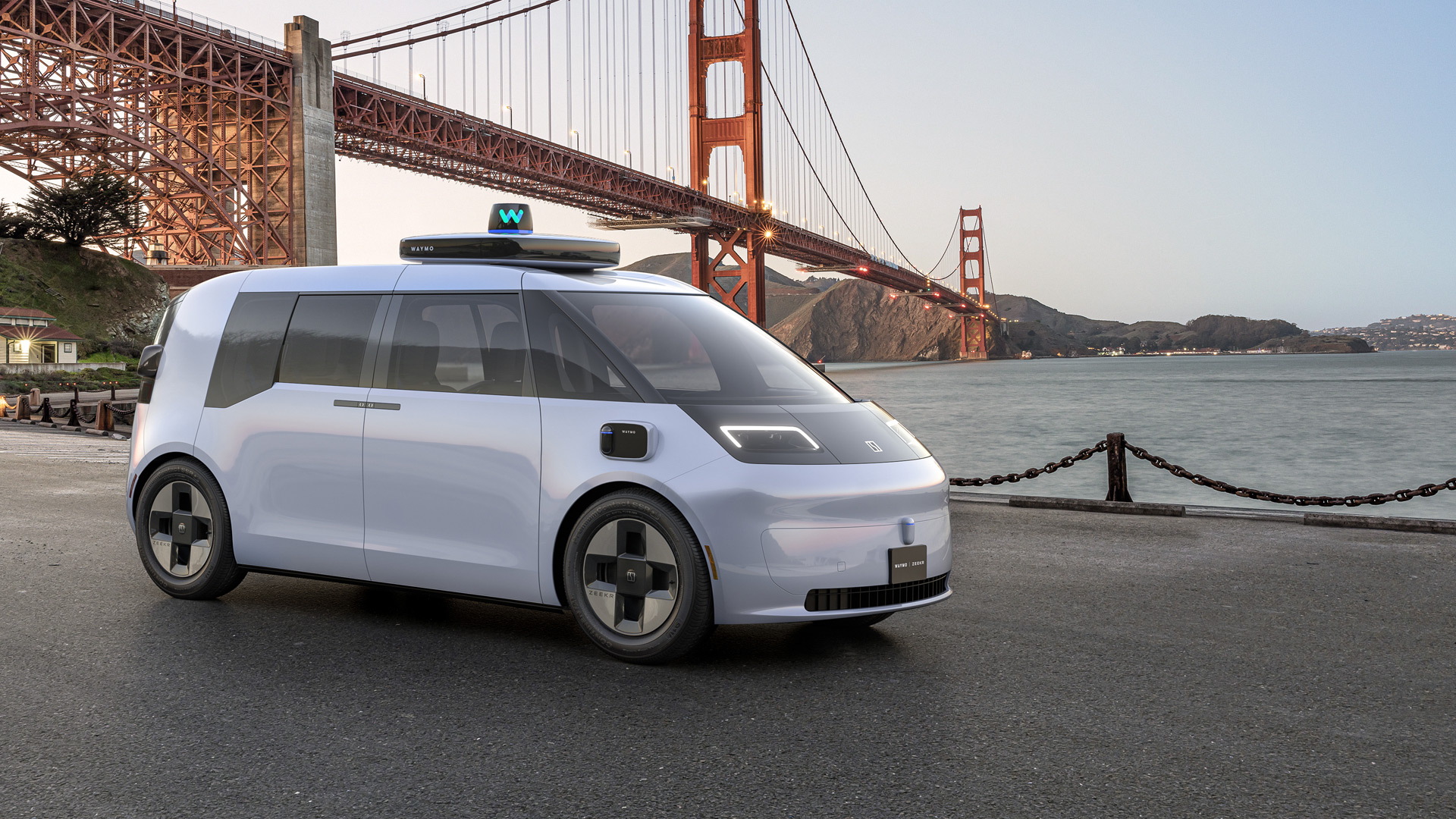 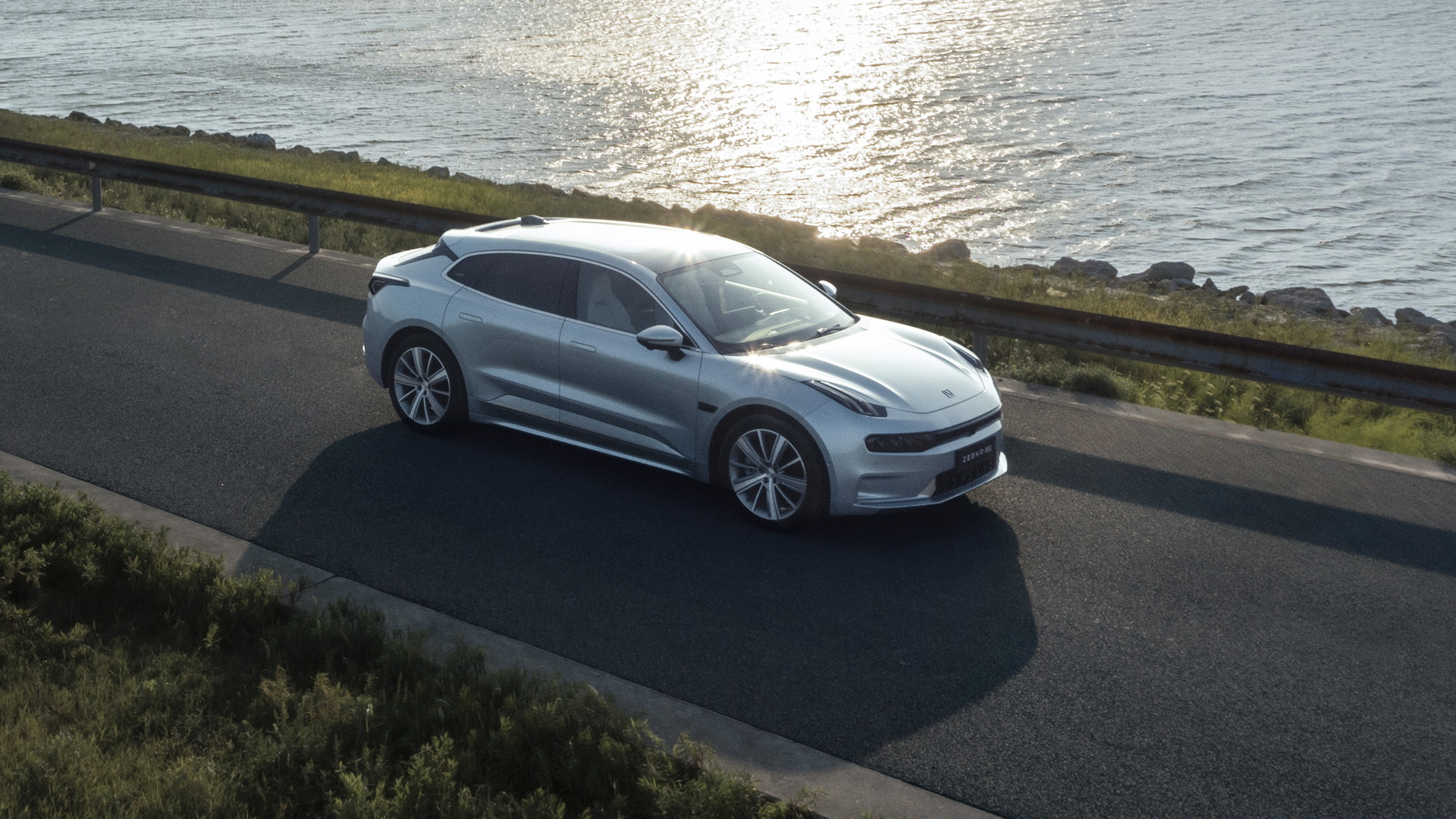 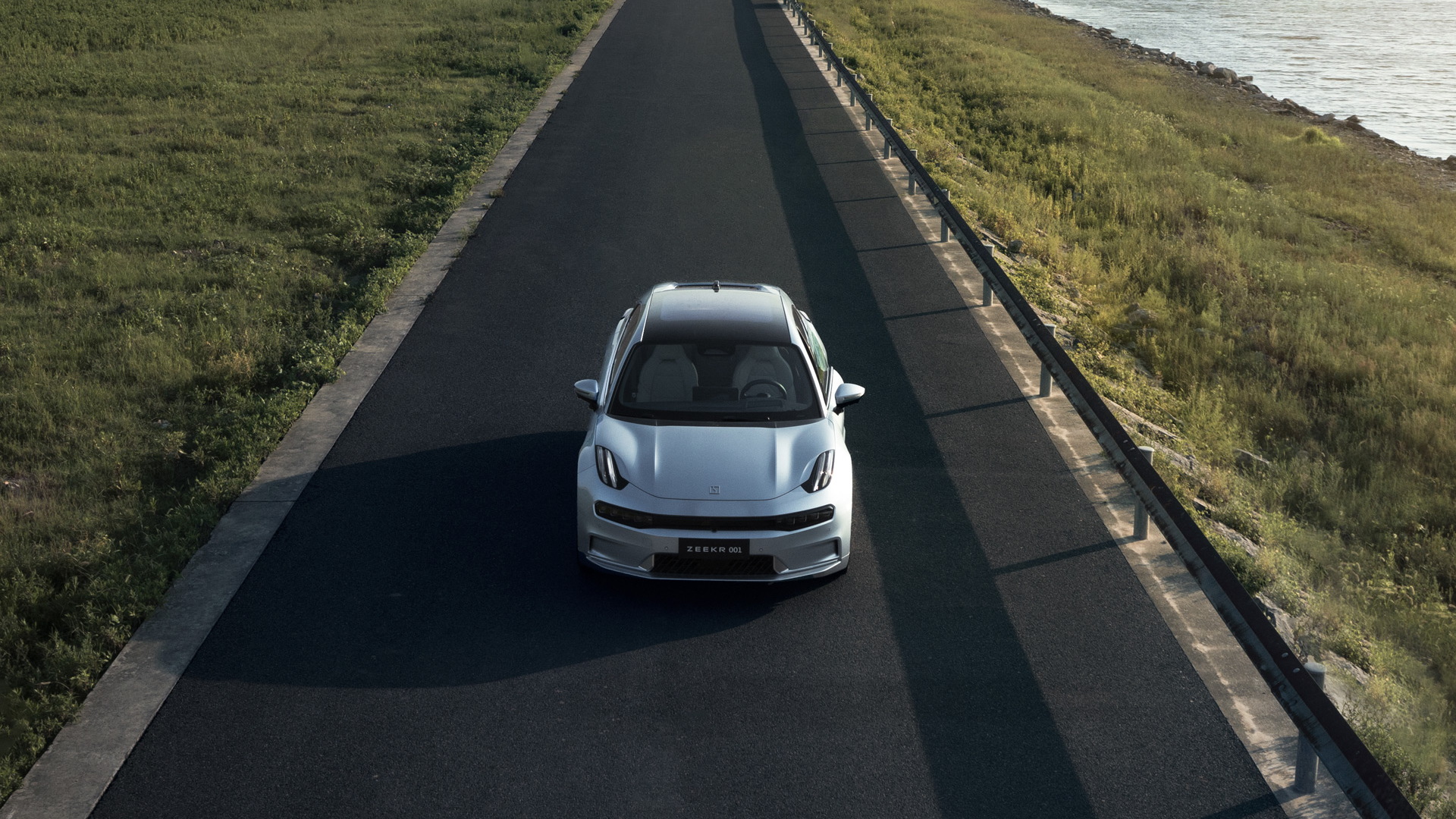 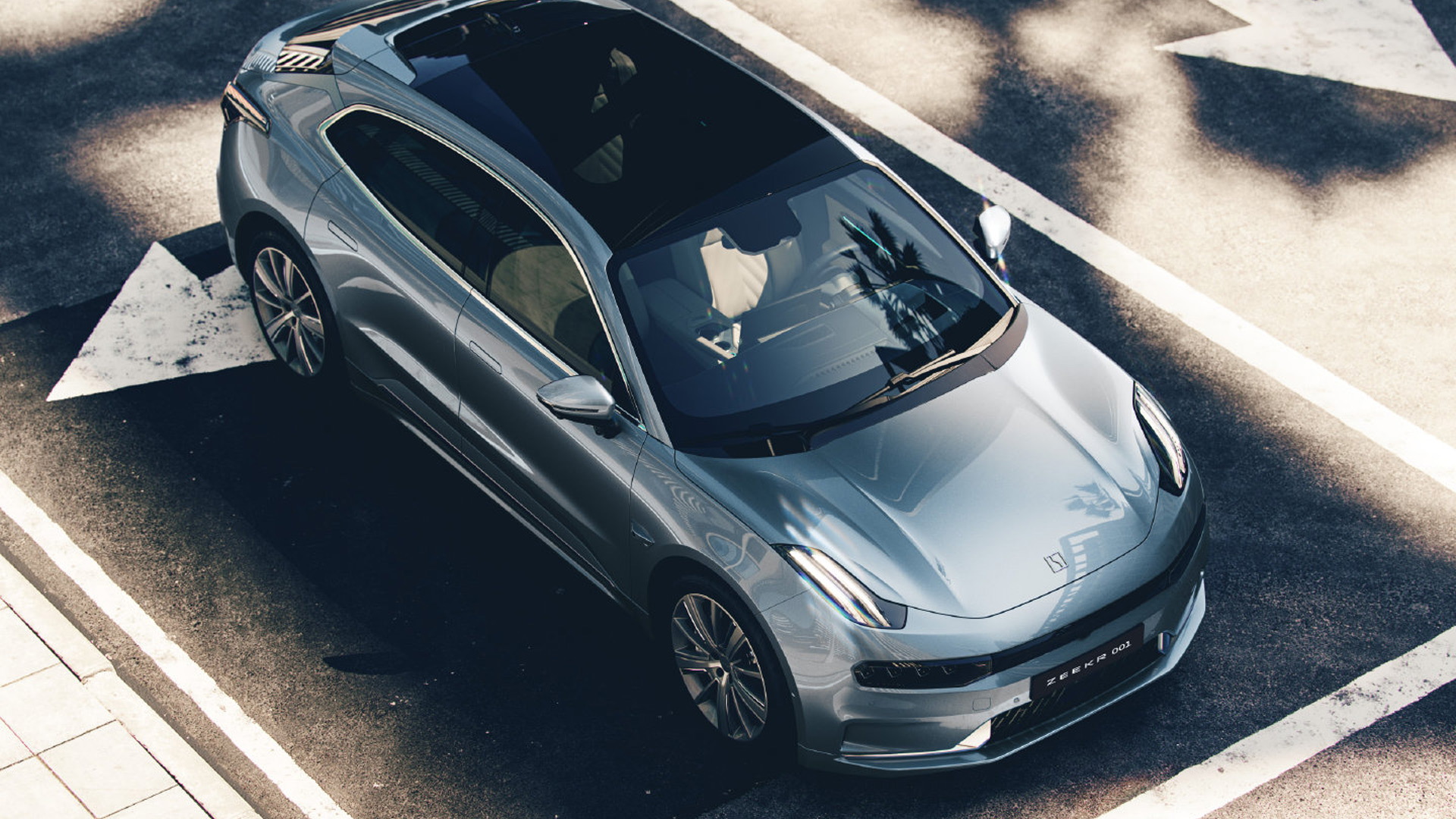 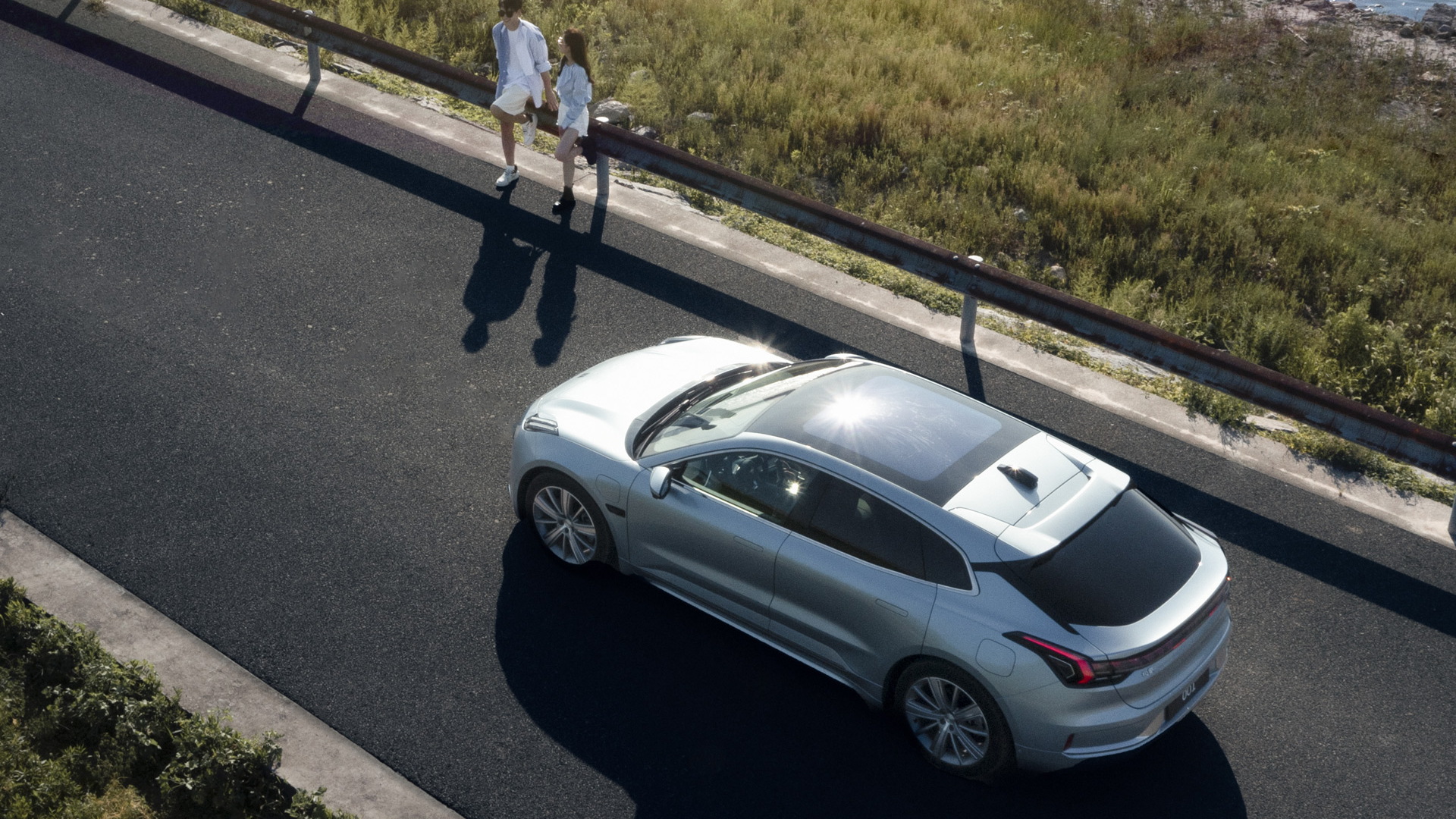 China-based Zeekr announced Saturday that it will be the first global brand to take advantage of the Qilin battery and third-generation cell-to-pack technology from CATL, the largest EV battery supplier in the world.

It said that the battery tech will first be used in its Zeekr 009, which it calls "the world's first electric luxury MPV," with deliveries due in the first quarter of 2023. The battery tech will give the model, perhaps better described as a tall-riding crossover wagon with plenty of passenger space, a driving range in excess of 1000 km (621 miles) on a charge.

CATL first revealed the new version of cell-to-pack tech in April, claiming that it could deliver 13% more power by volume than the 4680-format cells Tesla is shifting to—as well as impressive energy density of 255 wh/kg with current-tech lithium-ion cells and 160 wh/kg with LFP cells.

Put simply, cell-to-pack tech skips a step. While usually EV cells are packed into modules, which are then laid into packs, the technology makes some technology leaps to ensure more monitoring and cooling and to make the modules unnecessary.

With lithium-ion cells, CATL said that the technology will enable EVs to simply pack more cells into a smaller volume, delivering more than a 1,000-km (621-mile) range “in a breeze,” and it hints that it’s looking ahead to other future cell chemistries with the layout, such as sodium-ion.

CATL previously announced a partnership and license agreement with Hyundai Mobis, potentially opening up the door for the tech to be used in future Hyundai, Kia, and Genesis models, but none of those brands have yet confirmed its use in production models.

The cell-to-pack tech isn’t the only innovation CATL has rolled out this year. Its new standalone Evogo battery-swapping technology enables one-minute swaps, according to the battery company. So far it’s planning to launch that technology in 10 Chinese cities. Geely might not be as likely to use that tech as it’s currently testing its own battery swapping as part of its CaoCao ride-hailing service and, perhaps, its budget Geometry EV brand.

Zeekr was formed in March 2021 as a “premium electric car company,” and it’s part of Geely, which is a massive industrial company in and of itself, with various automotive brands including Volvo, Polestar, and Lotus Cars, among others. While all those brands have their own engineering resources and manufacturing footprints, Geely’s aim for Zeekr is a bit different, in what it’s calling an “asset light operation strategy”—one that looks to suppliers for core tech, and perhaps to contract manufacturing partners for future assembly.

It has however, with its Zeekr 001 launched late last year, opted for its own “intelligent factory,” in Ningbo, China, that uses extensive robotics, automated ultrasonic inspection, and “intelligent self-adaptation.”

Another brand that comes to mind in the asset-light strategy is Fisker, which is looking to Magna for some of the technology and engineering in its Ocean EV, along with assembly, and to Foxconn for its future Pear urban EV.

In keeping with that way of doing business, Zeekr has previously announced collaborations with Waymo on a ride-hailing vehicle, and with Mobileye on a consumer-oriented Level 4 autonomous EV due in 2024. Its Zeekr 001 is based on Geely’s SEA architecture that will also underpin the Polestar 3 among others.

Geely has said that its plans for Zeekr are focused on the China market initially, but it will consider export opportunities.