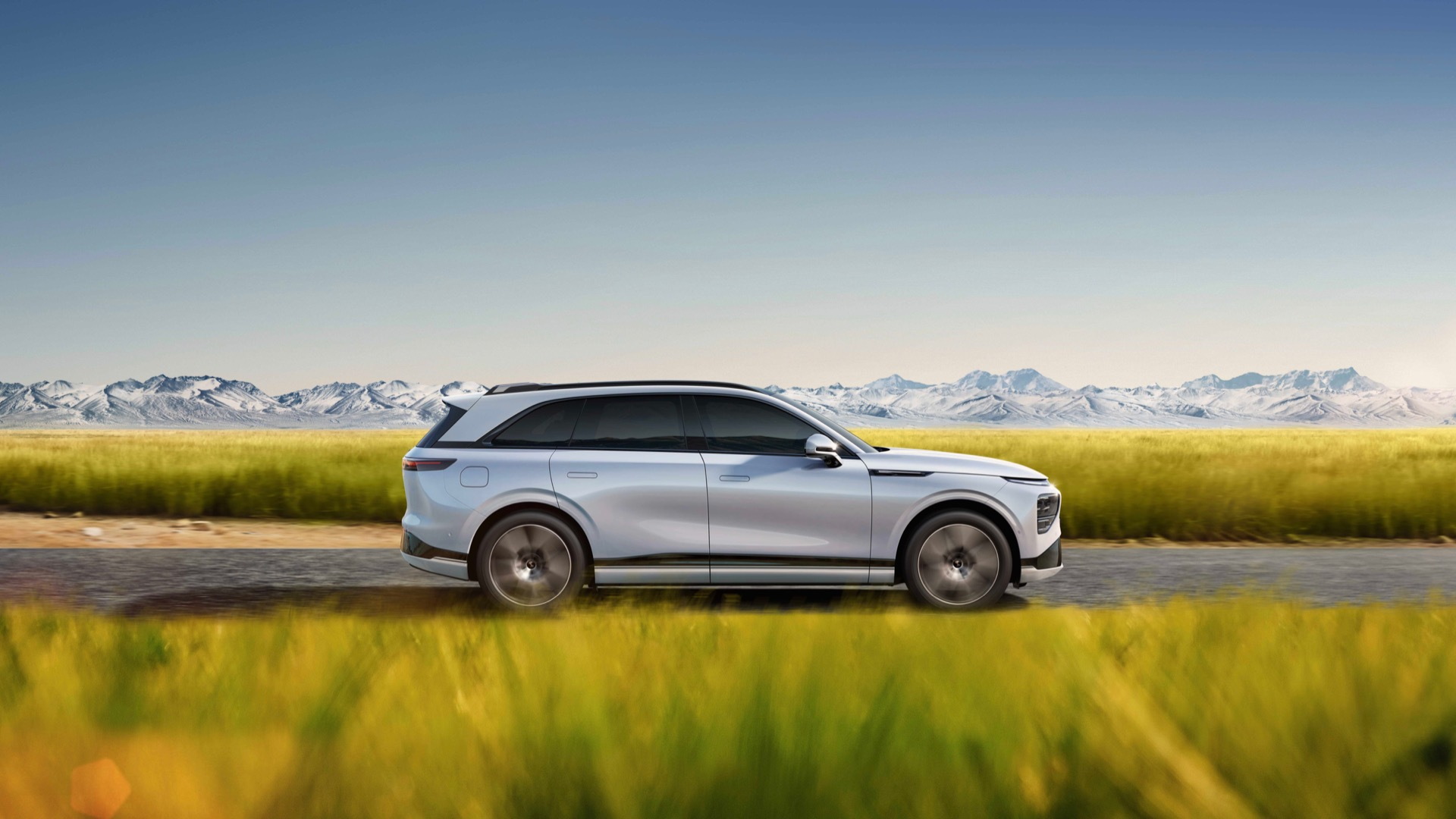 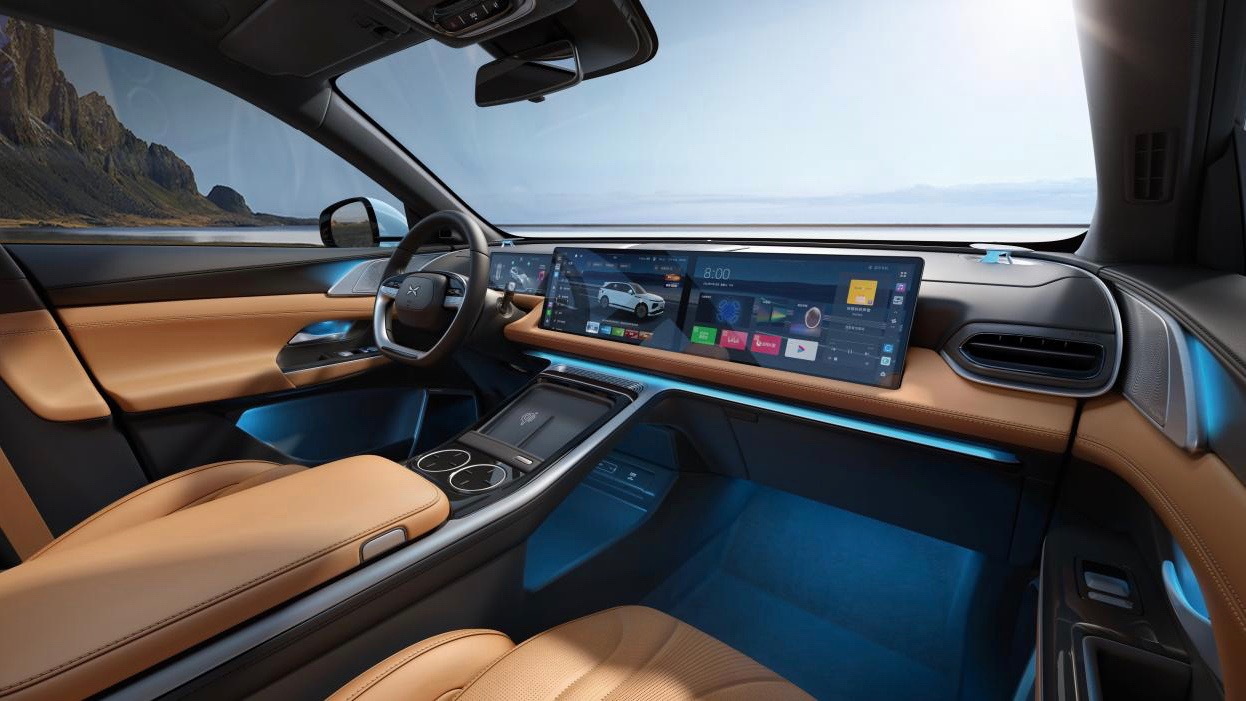 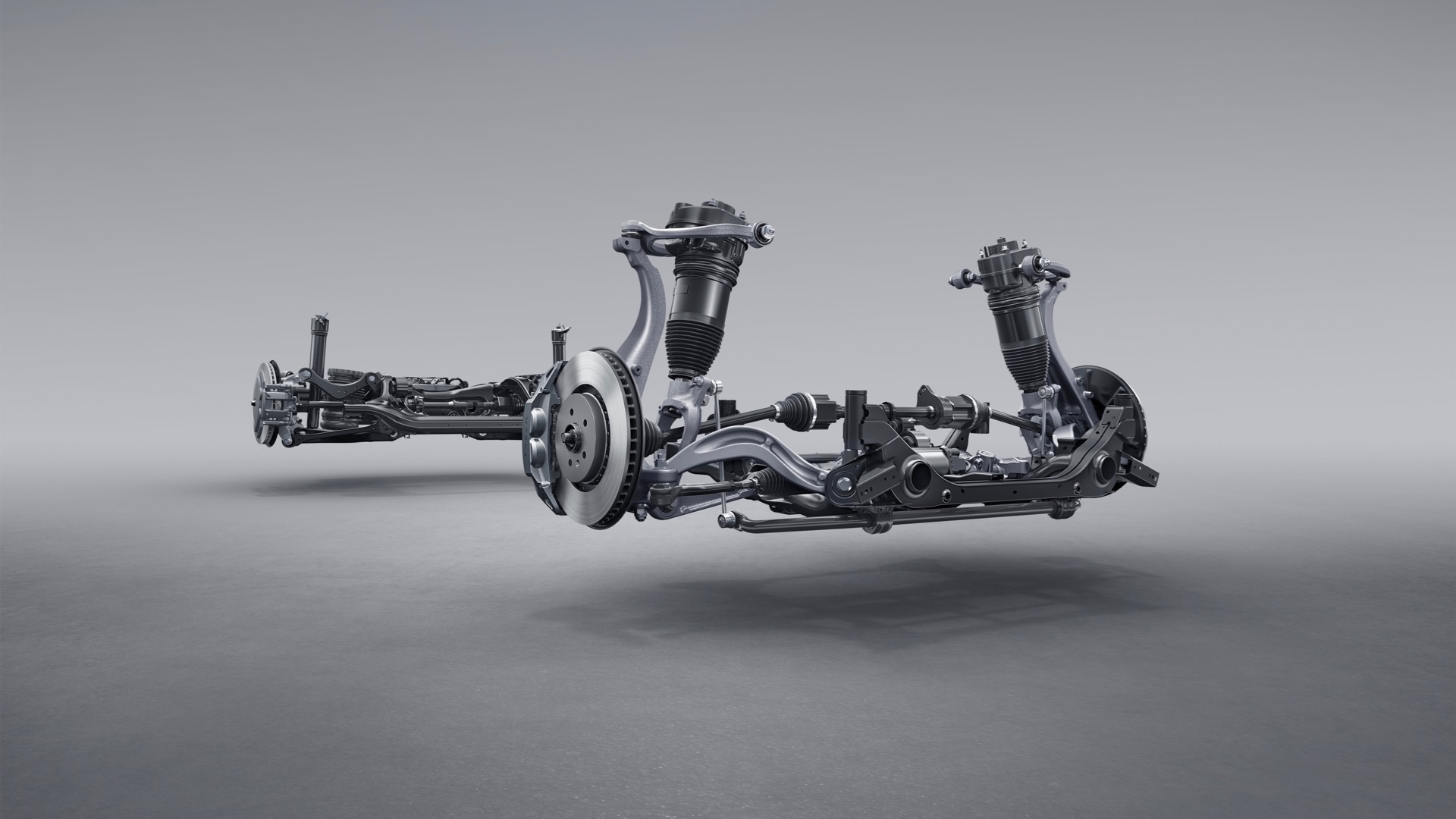 Chinese automaker Xpeng claims its new G9 flagship SUV will be the world's fastest-charging mass-produced EV, but it's unclear if it might eventually be sold in the United States.

Scheduled to launch in China in September, the five-seat G9 will be able to add up to 124 miles of range in just five minutes, Xpeng said Thursday in a press release. Total range is estimated at 436 miles, as measured on China's CLTC testing cycle.

To achieve that performance, the G9 features what Xpeng claims is the first 800-volt silicon carbide electrical architecture in the Chinese market, which was first teased last year. The quickest charging rates will also require new 480-kw DC fast chargers Xpeng plans to roll out in sync with the G9's market launch.

The powertrain consists of front and rear electric motors producing a combined 543 hp and 528 lb-ft of torque. That will get the G9 from 0-62 mph in about 3.0 seconds, according to Xpeng. Air suspension should ensure a smooth ride.

Like other Xpeng models, the G9 also gets a host of driver-assistance features, based around a sensor suite that includes 31 Lidar units and up to 508 TOPS of computing power, Xpeng claims.

The Xpeng G9 is expected to launch in Europe sometime next year, but U.S. availability is still a question mark. Current charging infrastructure can't match the 480 kw Xpeng is promising from its own charging stations, at any rate.

The Lucid Air otherwise is the current charging champ for the U.S. market, in terms of miles recovered. For sheer kw, the GMC Hummer EV will also reportedly top 300 kw, although we haven't experienced that in person.