Autonomy on Tuesday announced a $1.2 billion fleet order for 45 EV models from 17 automakers. Totaling 23,000 vehicles, the order represents 1.2% of projected United States EV production through the end of 2023, the company said in a press release, adding that the order "was designed to fit into the forecast production envelopes of each automaker." 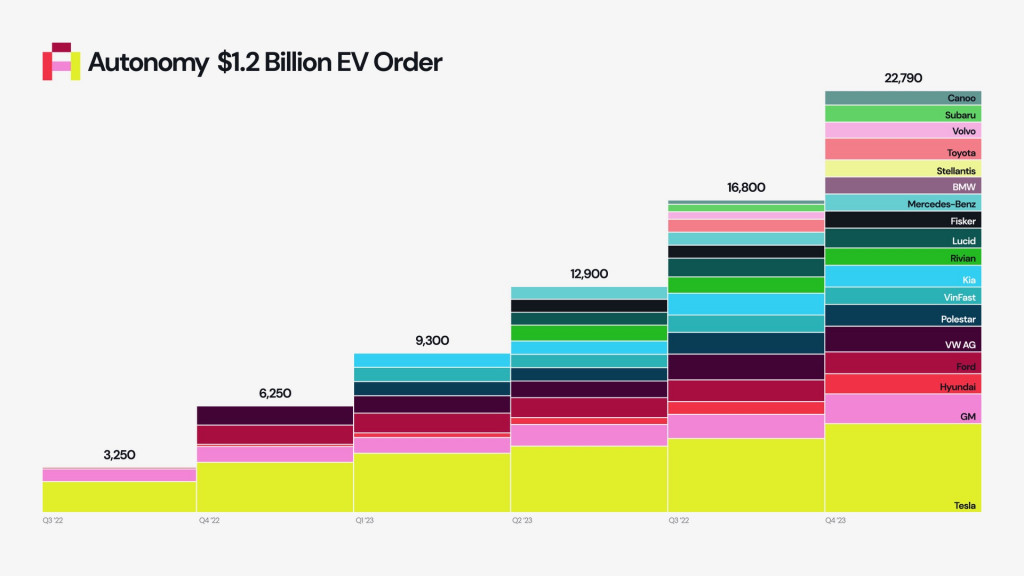 Expected to be delivered in the next six to 18 months, the models included in the order will have MSRPs ranging from $26,595 to $122,440 and have some form of telematics connectivity, according to Autonomy. The company said it also targeted a minimum 250 miles of range, but made some exceptions.

Autonomy also noted that residual value was a priority in the order. That appears to be the motivation behind Tesla ending the possibility of purchasing vehicles after lease. 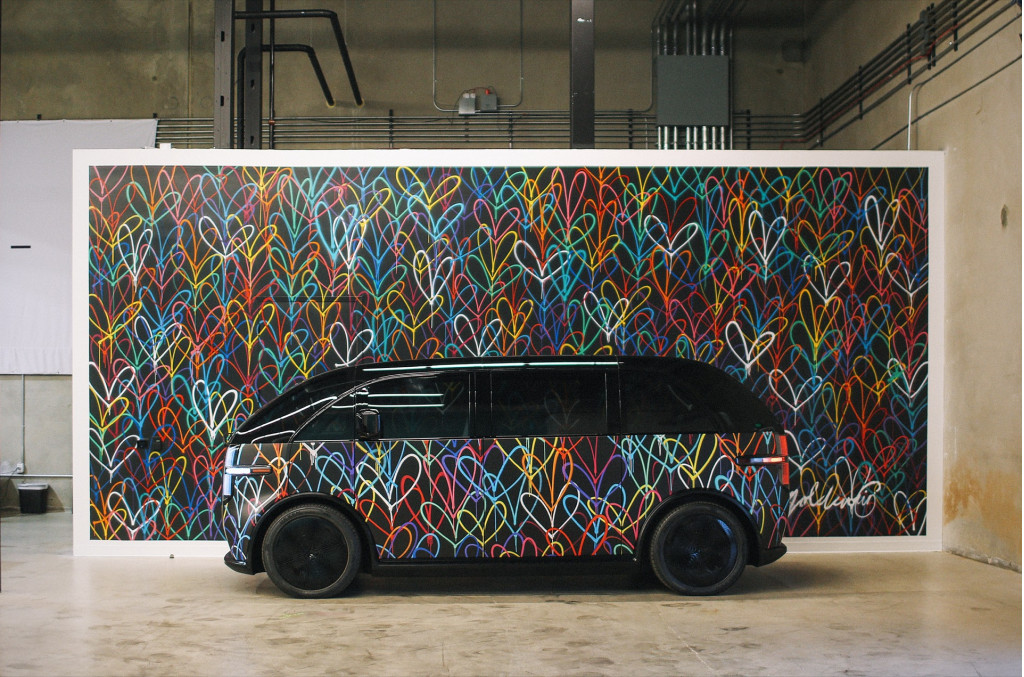 Autonomy is re-upping with Tesla, as well as turning to a mix of legacy automakers and newer startups like Canoo, Lucid, Polestar, and Rivian. Some of the companies listed—Canoo, Fisker, and VinFast—haven't actually delivered any vehicles in the U.S. yet.