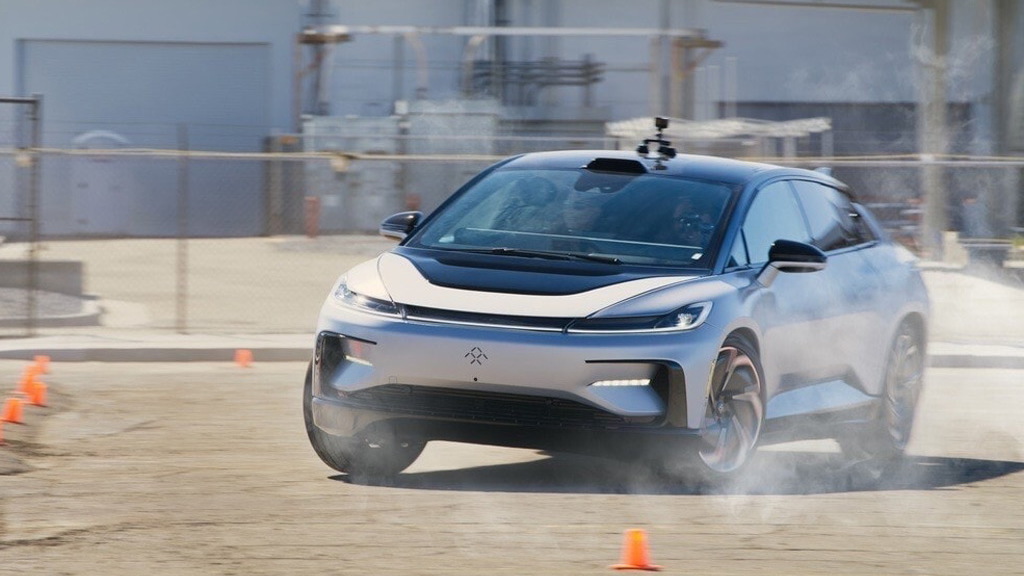 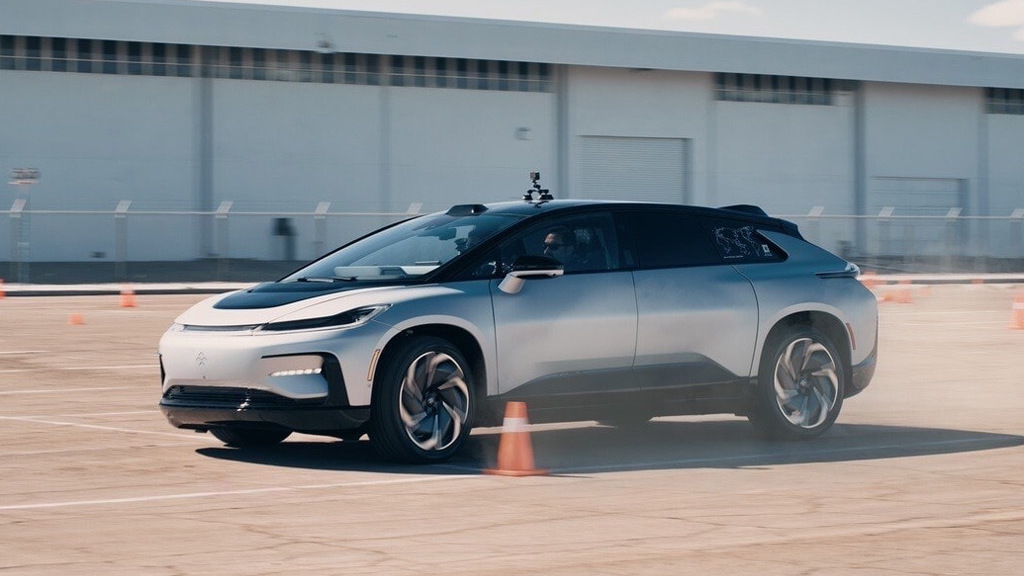 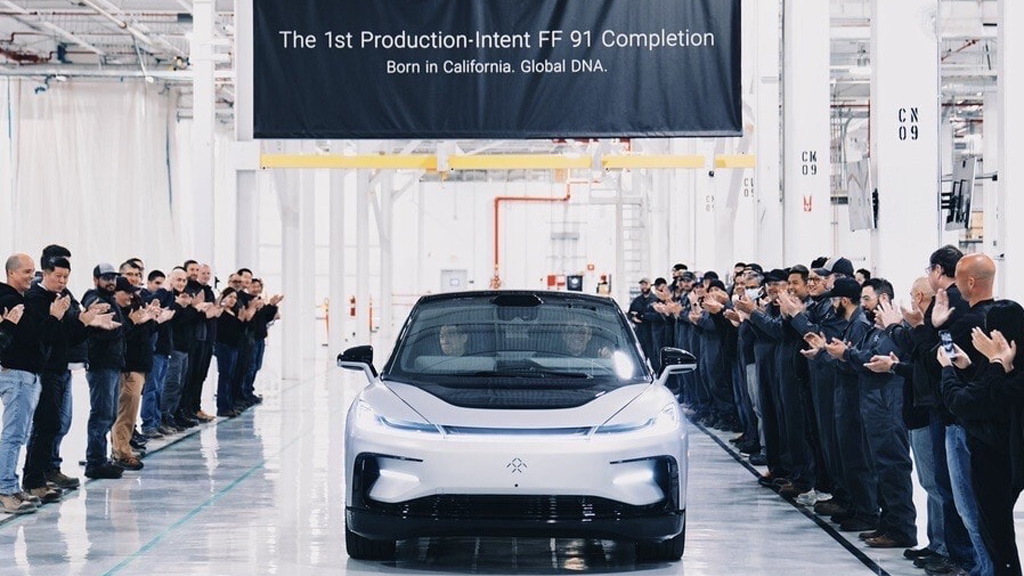 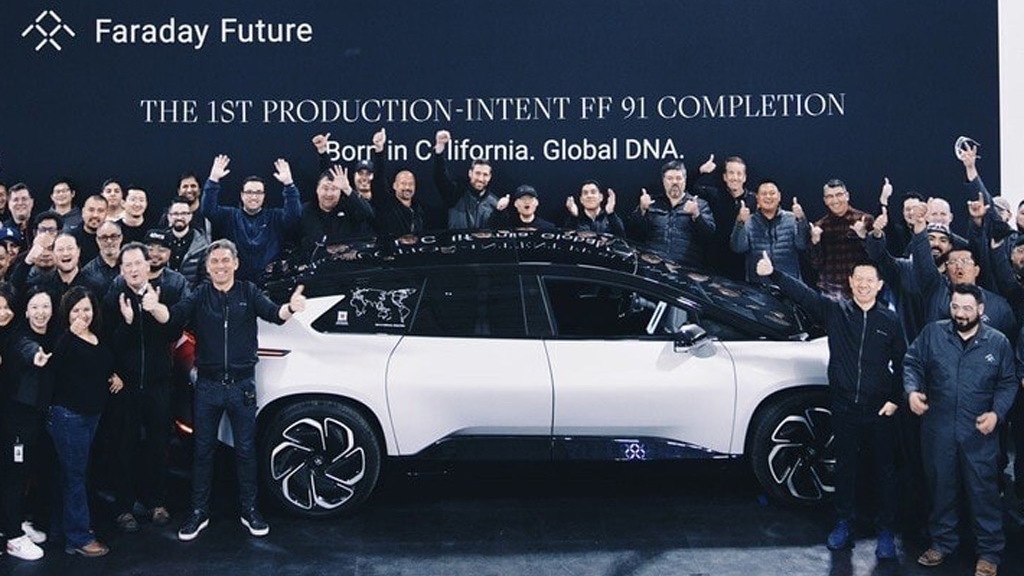 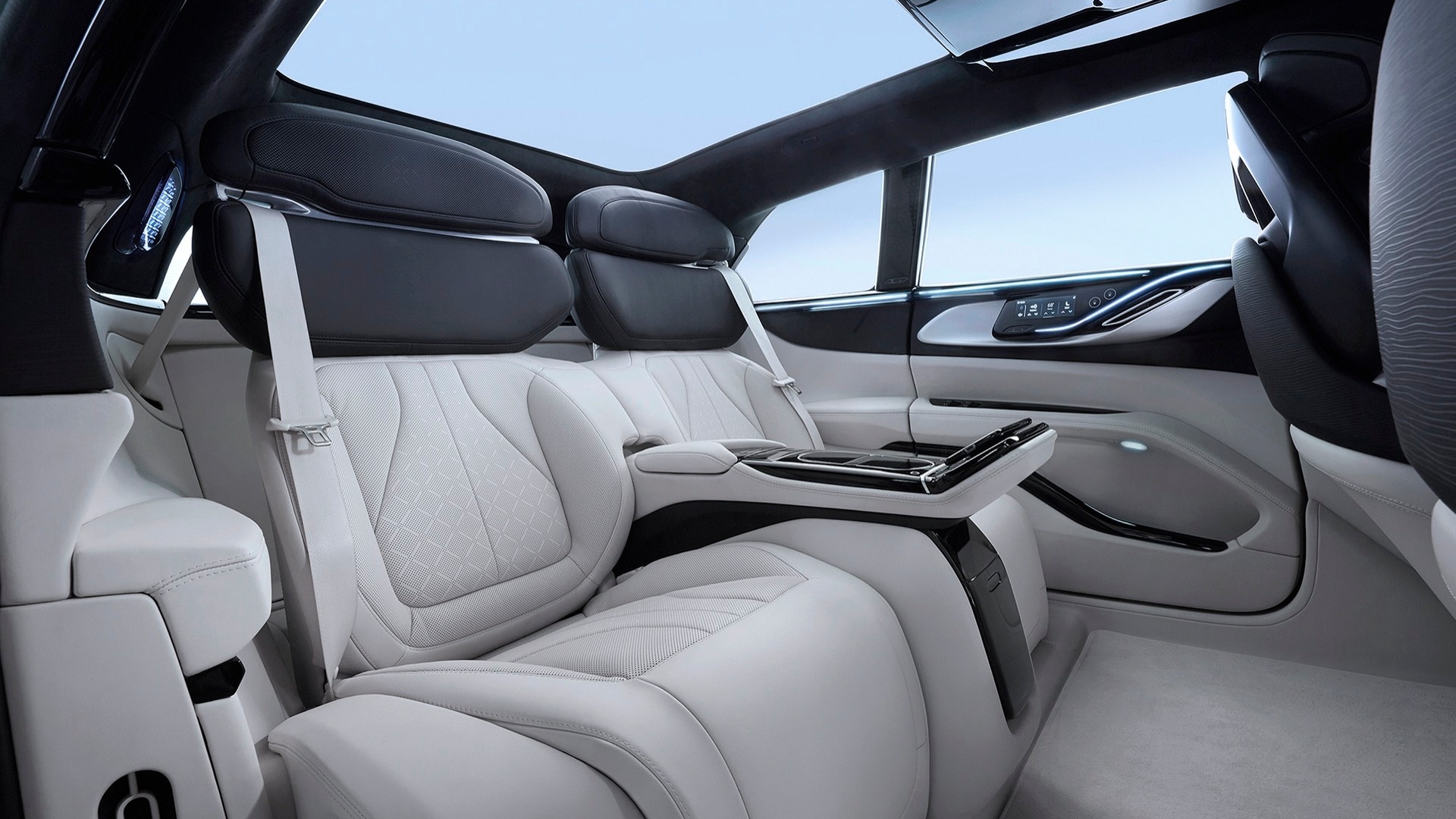 Faraday Future is pushing back the production launch of its FF91 electric SUV somewhat, to the "third or fourth quarter of 2022," and claiming it needs more cash, the company stated Monday in a filing.

First reported by Bloomberg, the filing claims Faraday is in need of more cash to fund its operations through the end of the year. Faraday also said in an investor slide deck that it's looking to raise $325 million, according to the Bloomberg report.

Earlier this year, the company insisted that the FF91 would launch in the third quarter of this year—without additional funding. It also disclosed that its mass-market model, the FF81, is due for production in 2024 at a former GM facility in South Korea.

In addition to South Korea, the filing also claims the FF81 will be manufactured at a facility in China alongside another mass-market model dubbed FF71. The FF81 will have 60% parts commonality with the FF91, according to the filing, but the FF71 may get more model-specific components. The filing also mentions a last-mile delivery van.

The news comes amid a dispute between Faraday and onetime boss Jia Yueting, the Chinese tycoon who initially funded Faraday through his LeEco tech firm. In late June, a shareholder group affiliated with Jia demanded removal of a director from Faraday's board, according to Bloomberg.

In response, Faraday reportedly accused the group of offering the director a contract worth $700,000 to resign. On July 15, the shareholders said in a filing that they had offered Faraday "at least $100 million" on the condition that the director resign, according to the report. Several days later, the group then reportedly accused Faraday of not giving the offer proper consideration.

As shareholders squabble, time is ticking on the FF91. While specifications appear respectable—the filing mentions an EPA-rated 350-mile range target and 2.5-second 0-60 mph time for the top three-motor Futurist version—the FF91 risks being overtaken by other luxury EVs.

Faraday unveiled the FF91 in January 2017, declaring that its concept-car exterior would essentially be the same in production form. But it didn't show the production-level interior until late 2019. In the meantime, numerous other startups and established automakers have launched or announced their own electric SUVs.

The FF91 looked like a technology leader when it was first shown, and the company has aimed to keep some of that luster by adding a few new features, such as high-definition video-call capability. But customers won't wait forever.