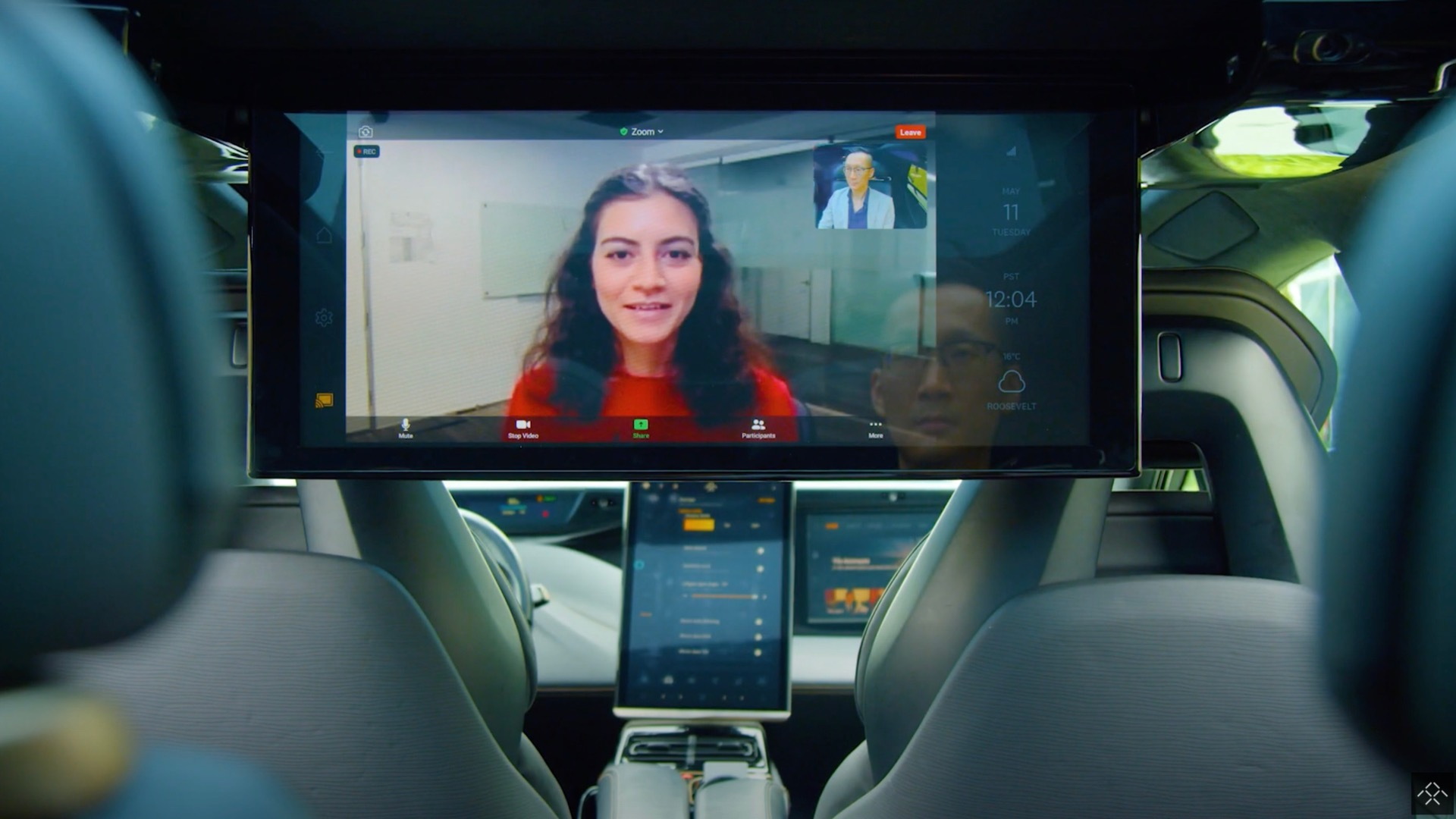 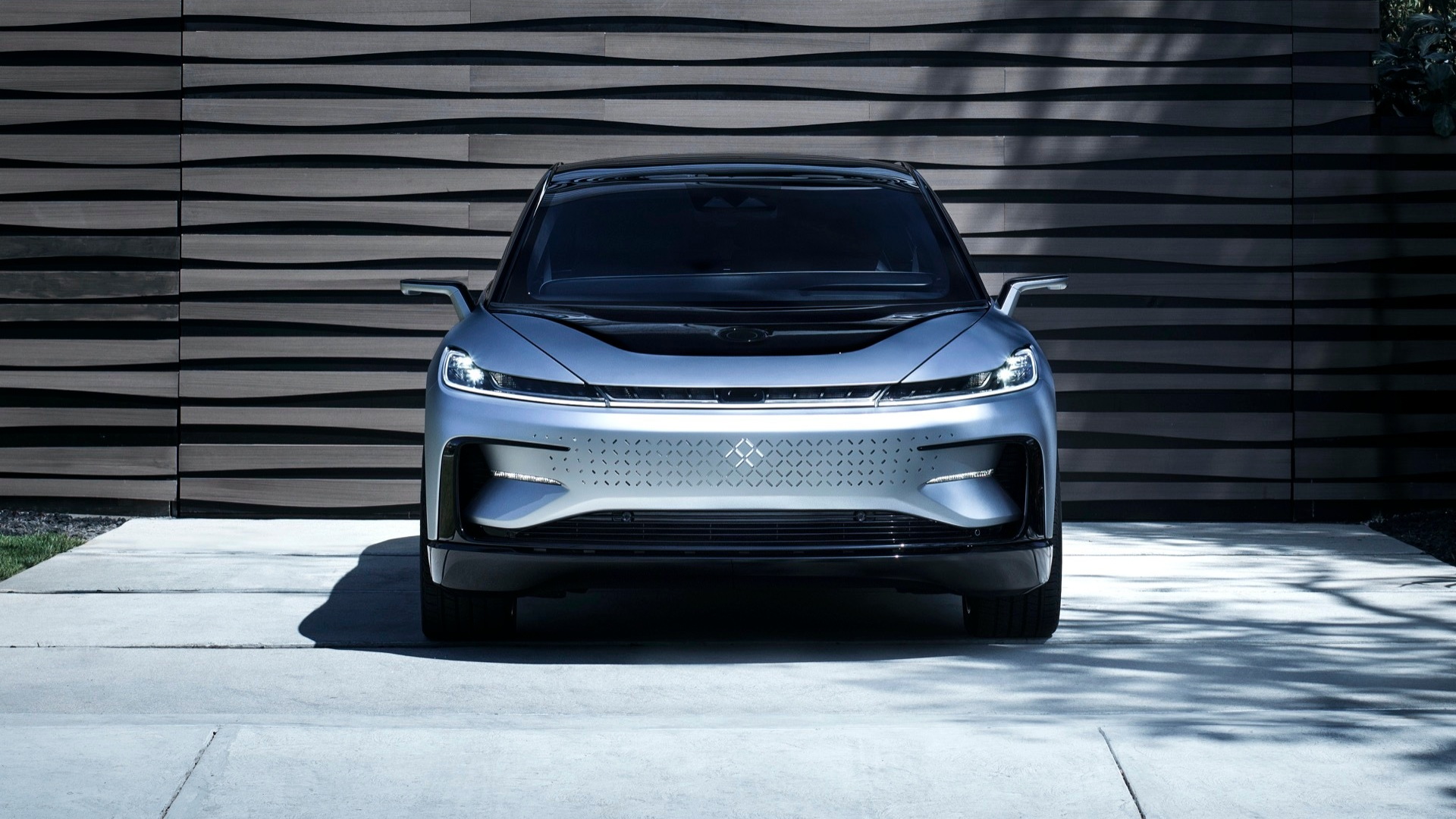 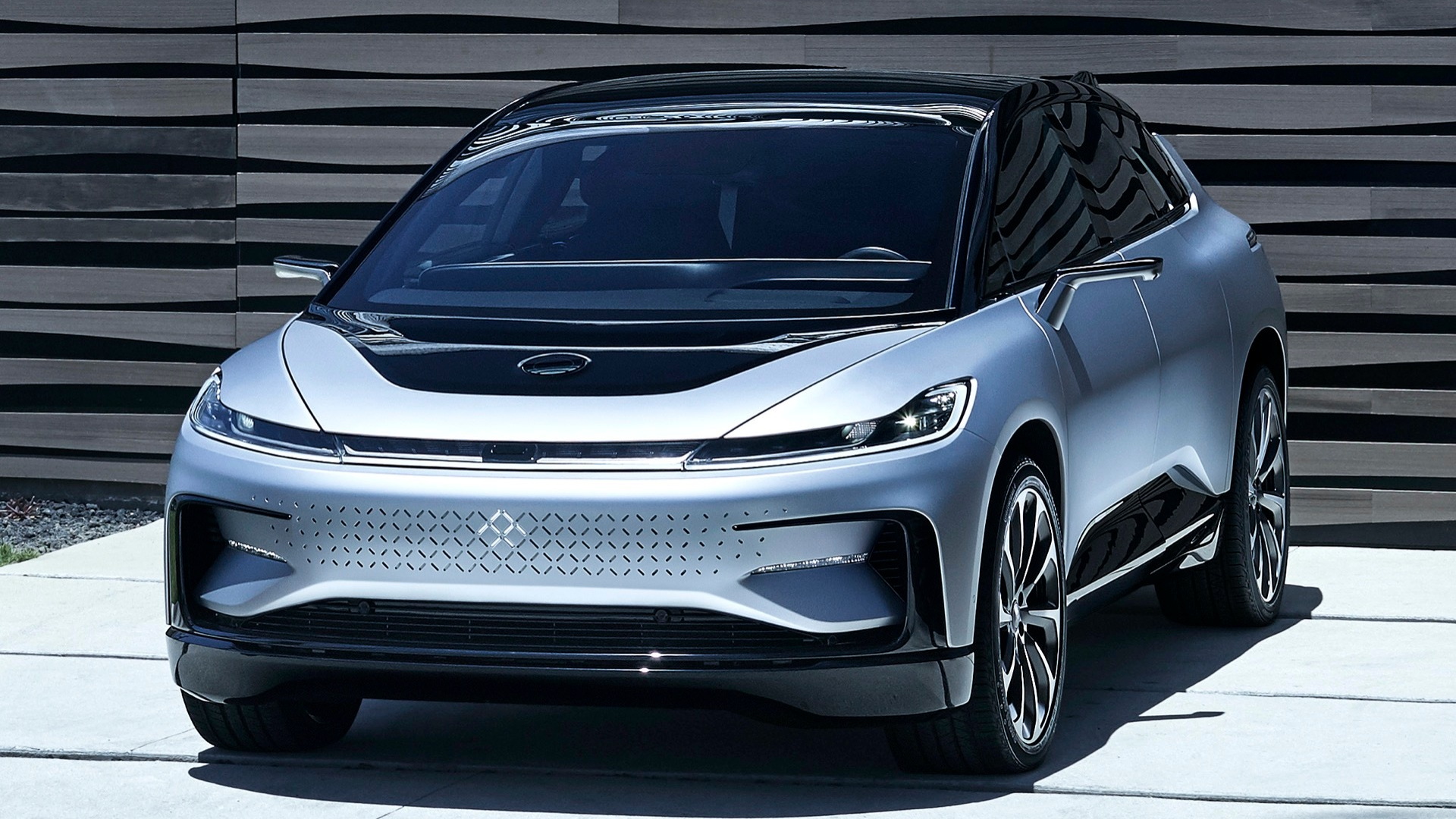 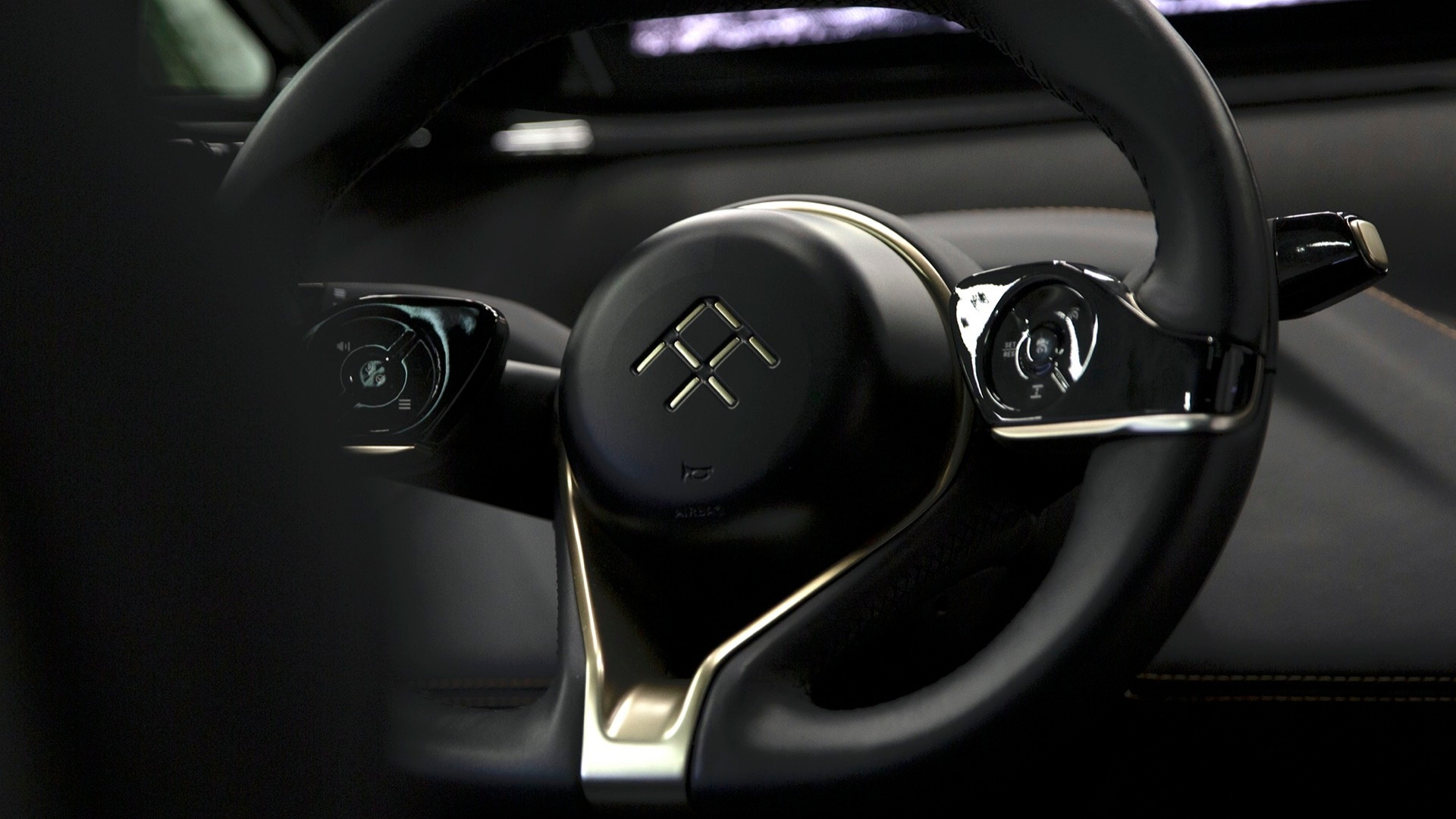 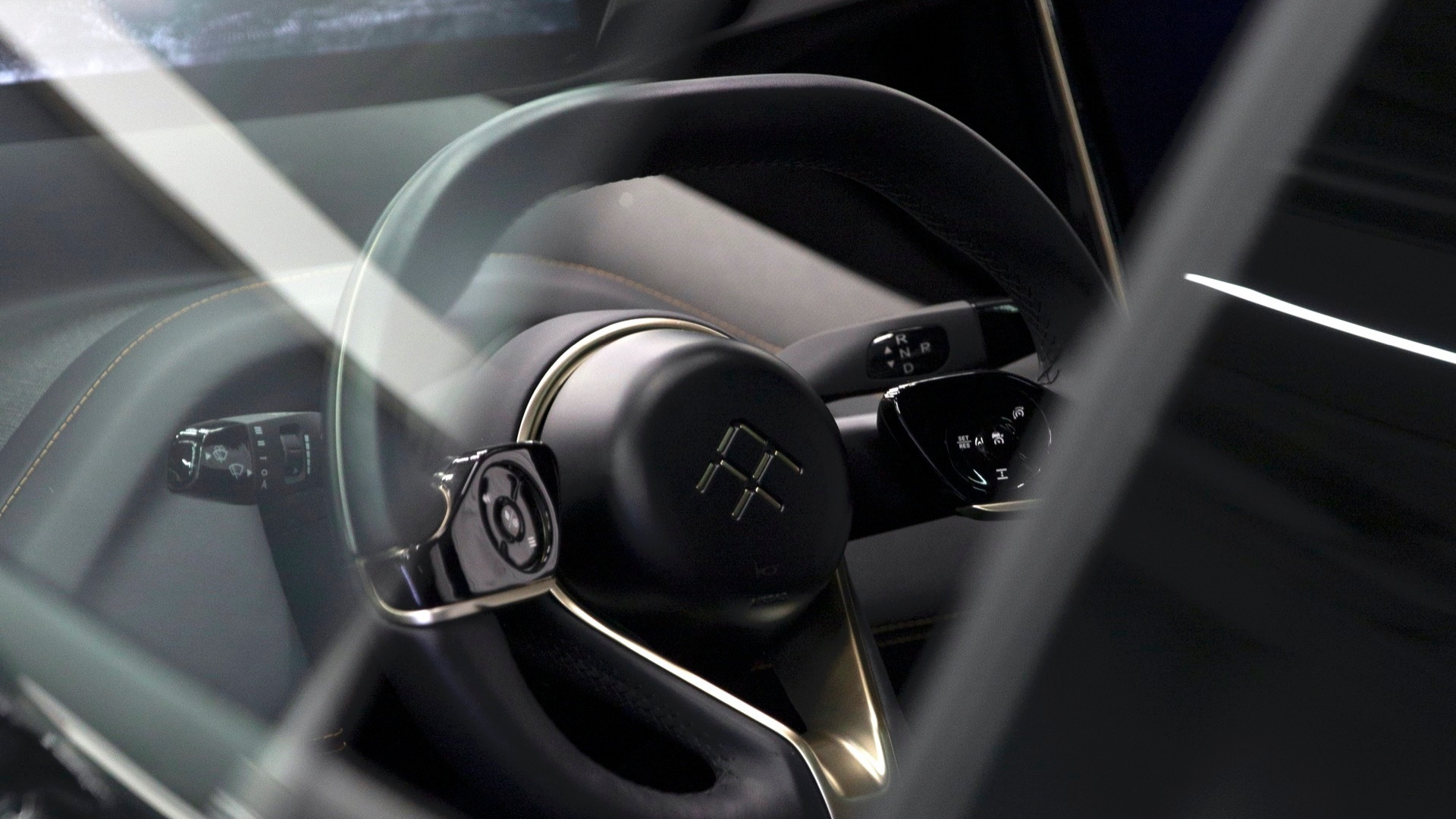 Faraday Future on Monday unveiled in-car video-call capability for its FF91 electric SUV, which the company claims will delivered to customers starting in 2022.

The FF91 itself was unveiled in January 2017 at the Consumer Electronics Show (CES), but the video-call feature is a new feature in the startup's arc of prototypes. Rear-seat passengers can summon a 27-inch display screen (mounted to the ceiling) using voice commands, while built-in cameras enable video.

This is a first-party feature, embedded within the car's operating system, Faraday Future claims, enabling it to work seamlessly with built-in controls. However, users can access contacts through existing videoconferencing apps, which will run on the car's infotainment system with smartphone mirroring to enable remote control, the company said.

Even considering the systems in vehicles that were designed long after the FF91, this ability to seamlessly pick up video calls on the FF91's 27-inch screen would be unlike that offered in any other vehicle.

As for the rest of the car, Faraday Future quotes 1,050 horsepower, enabling 0-60 mph in less than 2.4 seconds, which sounds a lot more enticing after 14 months of coronavirus-induced Zoom interactions than more videoconferencing. That performance is expected to come with a six-figure price tag, however.

Like many other electric-car hopefuls, Faraday Future is in the process of going public through a reverse merger with a special-purpose acquisition company (SPAC), a shell corporation already listed on stock exchanges, and created specifically to pair with an existing privately-held firm.

The planned reverse merger with Property Solutions Acquisition Corp. was announced in January, along with a partnership with Chinese automaker Geely, parent company of Volvo. Faraday claims the FF91 will launch within 12 months of the closing of the merger.

A SPAC reverse merger is an easier way to go public, but there's no guarantee it will solve Faraday's persistent financial problems. Lack of funding has repeatedly delayed the FF91, and an investment from a Chinese gaming company in 2019 doesn't appear to have gone anywhere.

When it launched in 2014, Faraday Future led the charge of EV startups looking to replicate the success of Tesla. So far, none have managed to achieve that goal.

Faraday's current CEO, Carsten Breitfeld, led the BMW i8 program before leaving to co-found EV startup Byton, which has struggled to get its own electric SUV into production. Peter Savagian, the former chief engineer of the General Motors EV1, was considered to be the core of technical expertise at Faraday, but he left in November 2018 and is now the CTO of now-troubled startup Canoo, which was started by other ex-Faraday executives.