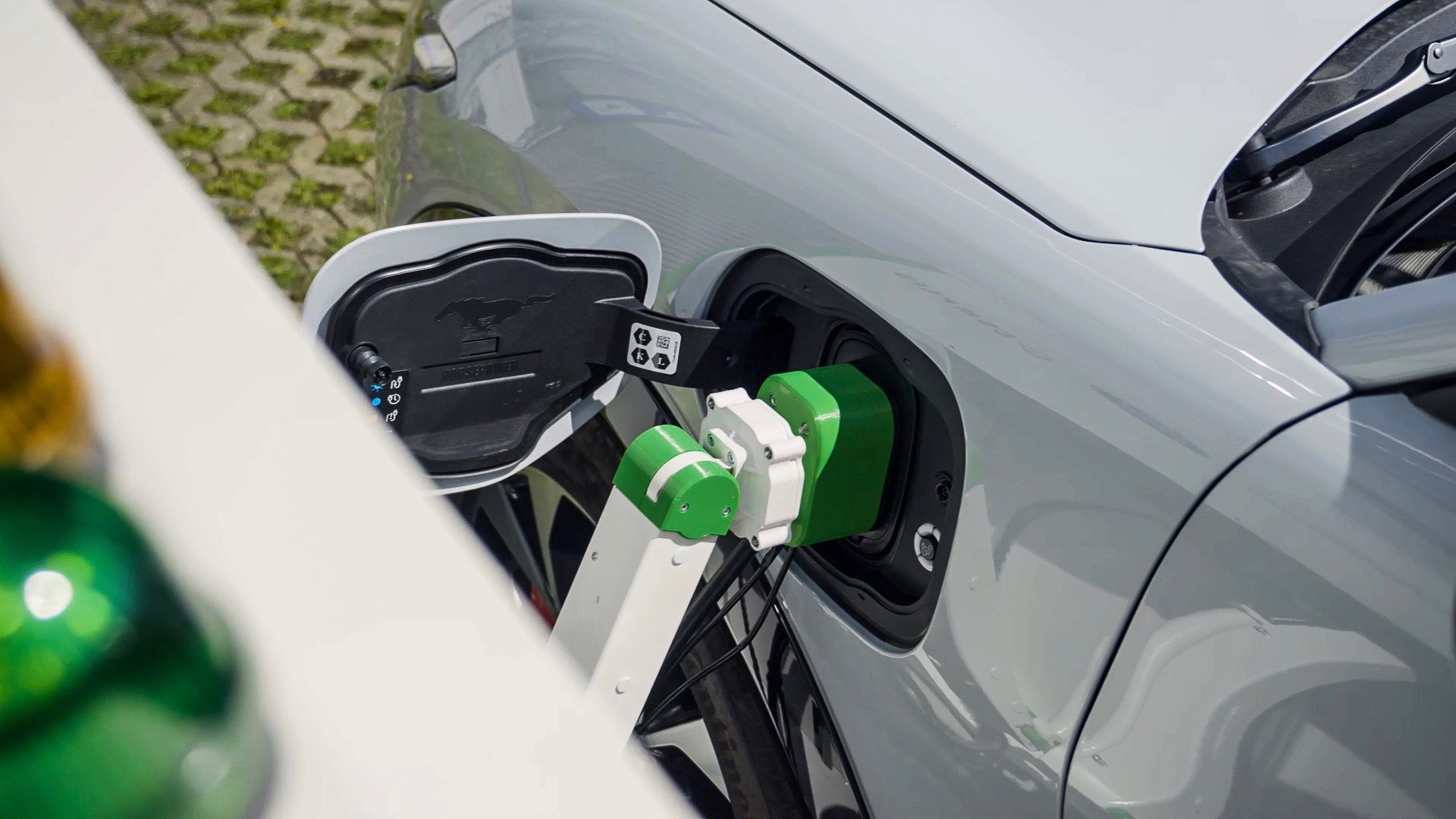 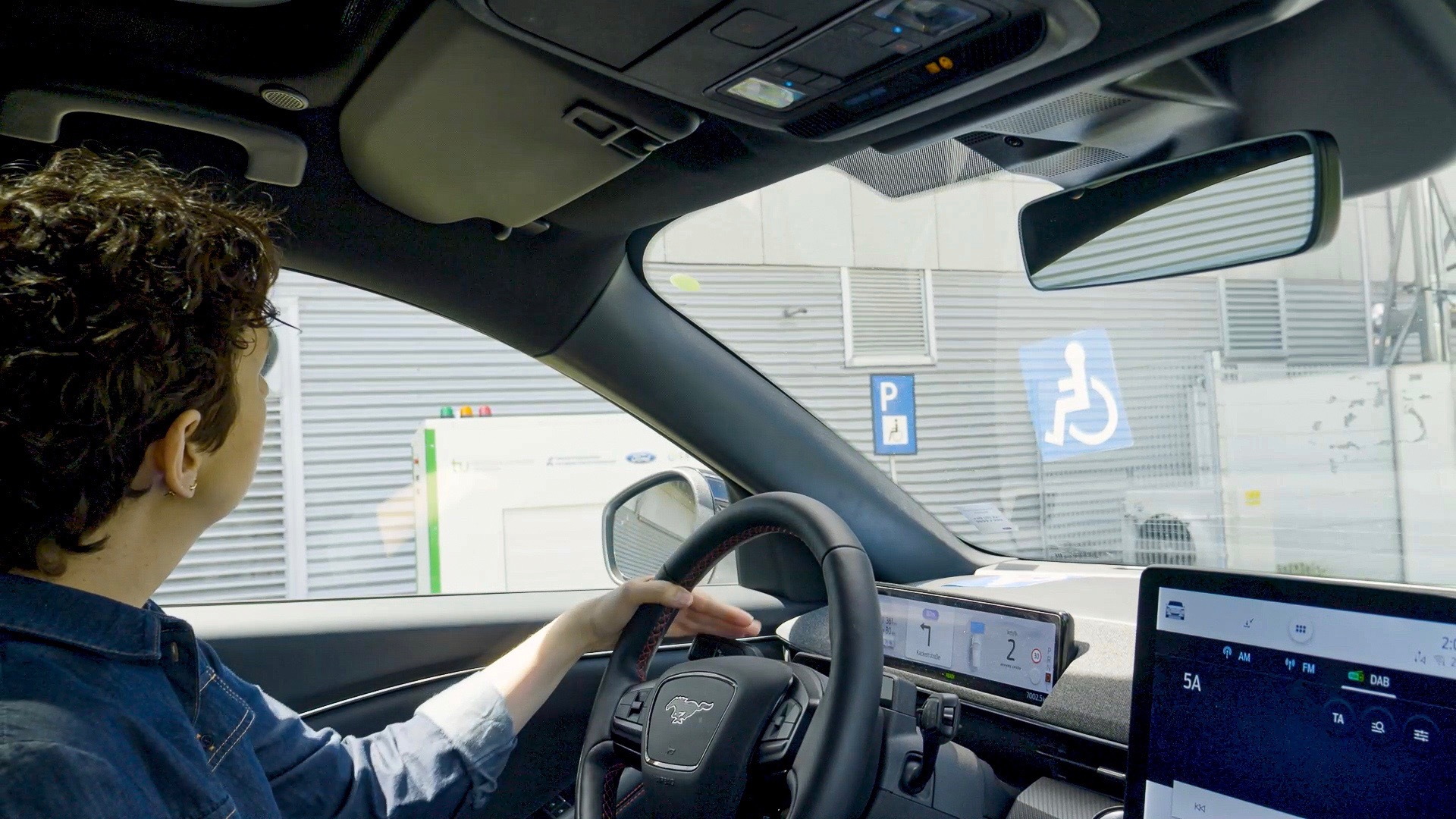 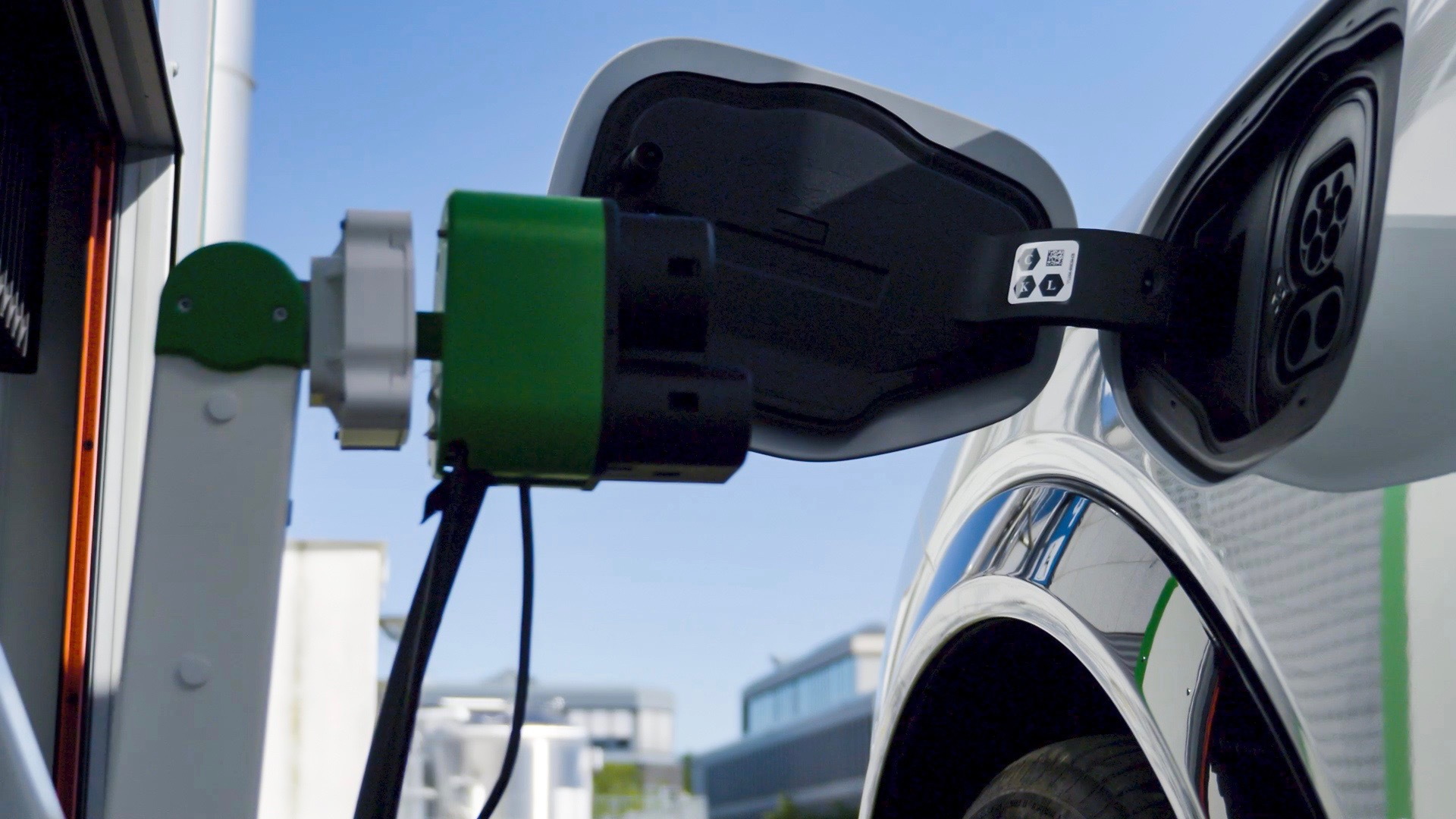 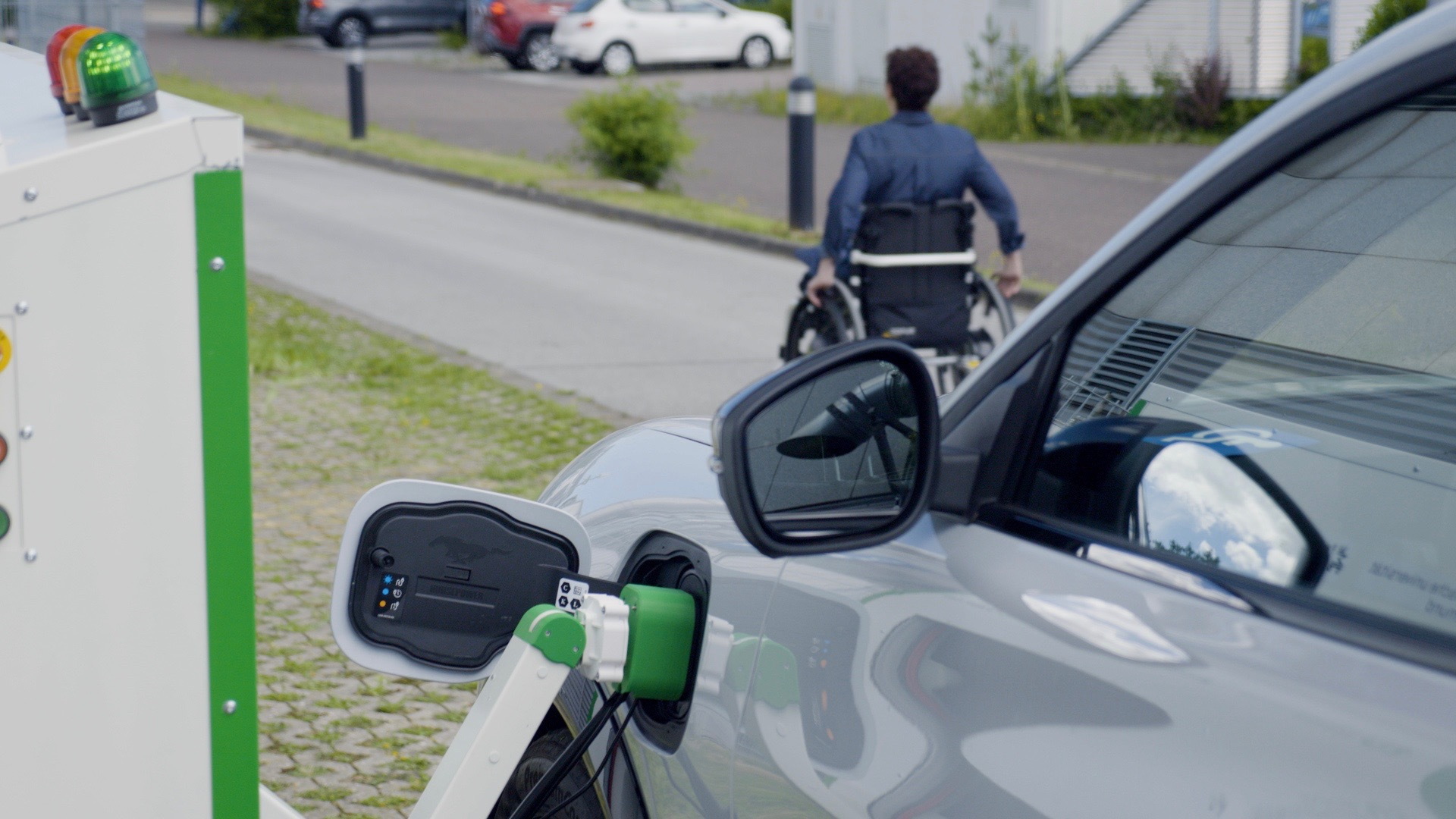 Ford has developed a prototype robotic charging station, which the automaker is initially pitching as an aid to disabled drivers.

Wrangling a charge cable can be difficult for disabled drivers, but the robotic charging station can be operated solely via smartphone, allowing drivers to stay in the car or leave and let the robot plug itself in, Ford said in a press release.

Built by Germany's Dortmund University, the prototype uses a camera to guide a charging arm into position. Drivers can monitor the state of charging using the FordPass app, but in the future autonomous vehicles could be dispatched for charging with no further involvement, Ford said.

Following lab testing, Ford said it's ready to test the robotic charging station in the real world. The automaker said it will also work with European charging network to improve the design.

Whether it's to improve access for disabled people, or increase convenience for all, several ideas for automated charging have circulated over the past few years. Tesla tested a snake-like automated charger in 2015, for example.

More recently, Chinese firm Aiways has shown a small charging robot that can be summoned by EV drivers via an app. EV Safe Charge has its own version, which is billed as a way to offer fast charging at more locations, without the need for fixed infrastructure.

Continental has concocted yet another robotic device that uses a charging pad with an under-vehicle connector. It's meant to offer some of the convenience of wireless charging, but with a physical connection.

Ultimately, wireless charging could allow a similar level of flexibility to automating conventional charging stations, as drivers simply stop over a charging pad rather than plugging in. But that would require equipping vehicles with the necessary charging hardware, and creating a network of public stations to match current wired charging infrastructure. Right now, that seems like a daunting task.