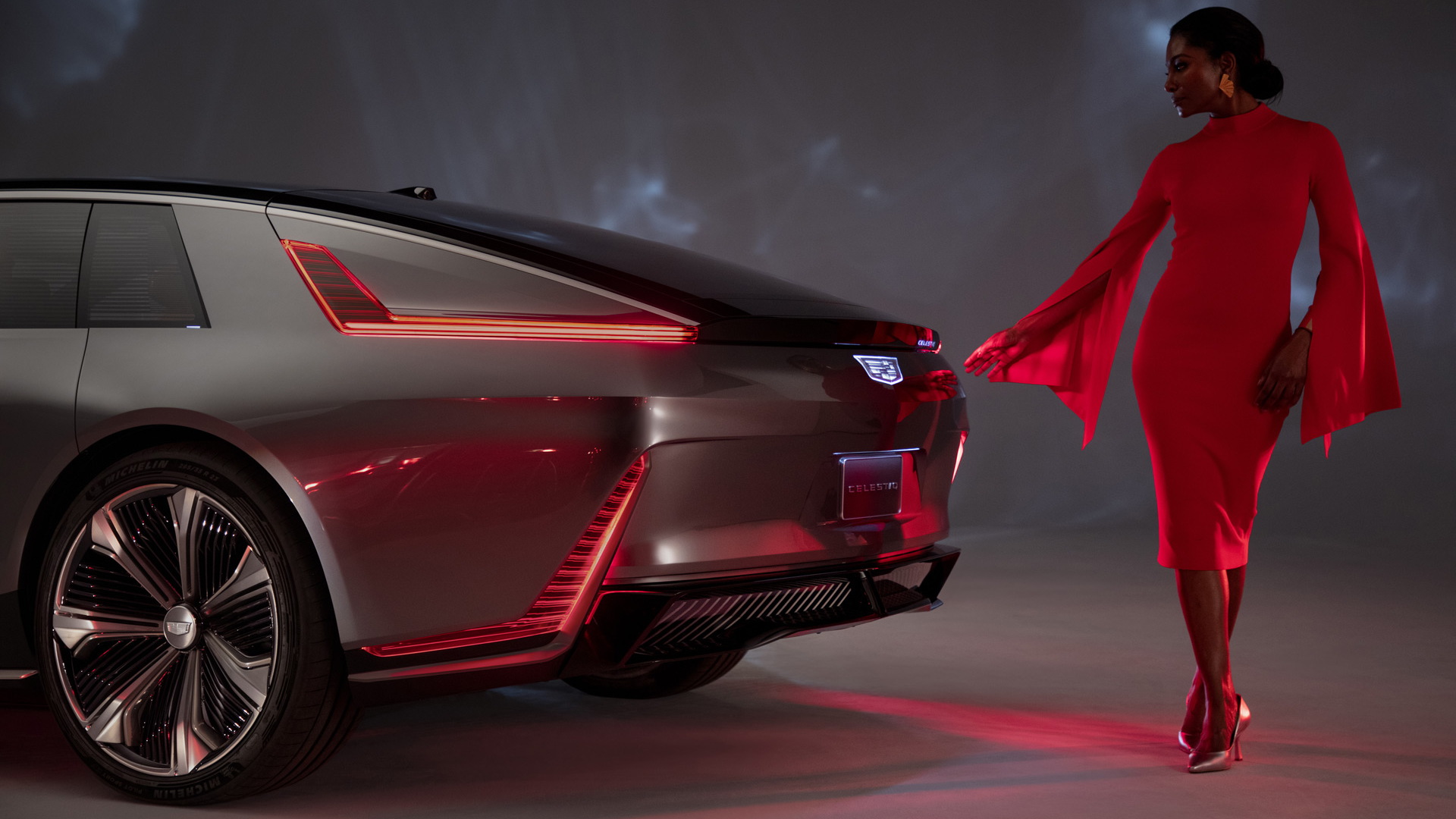 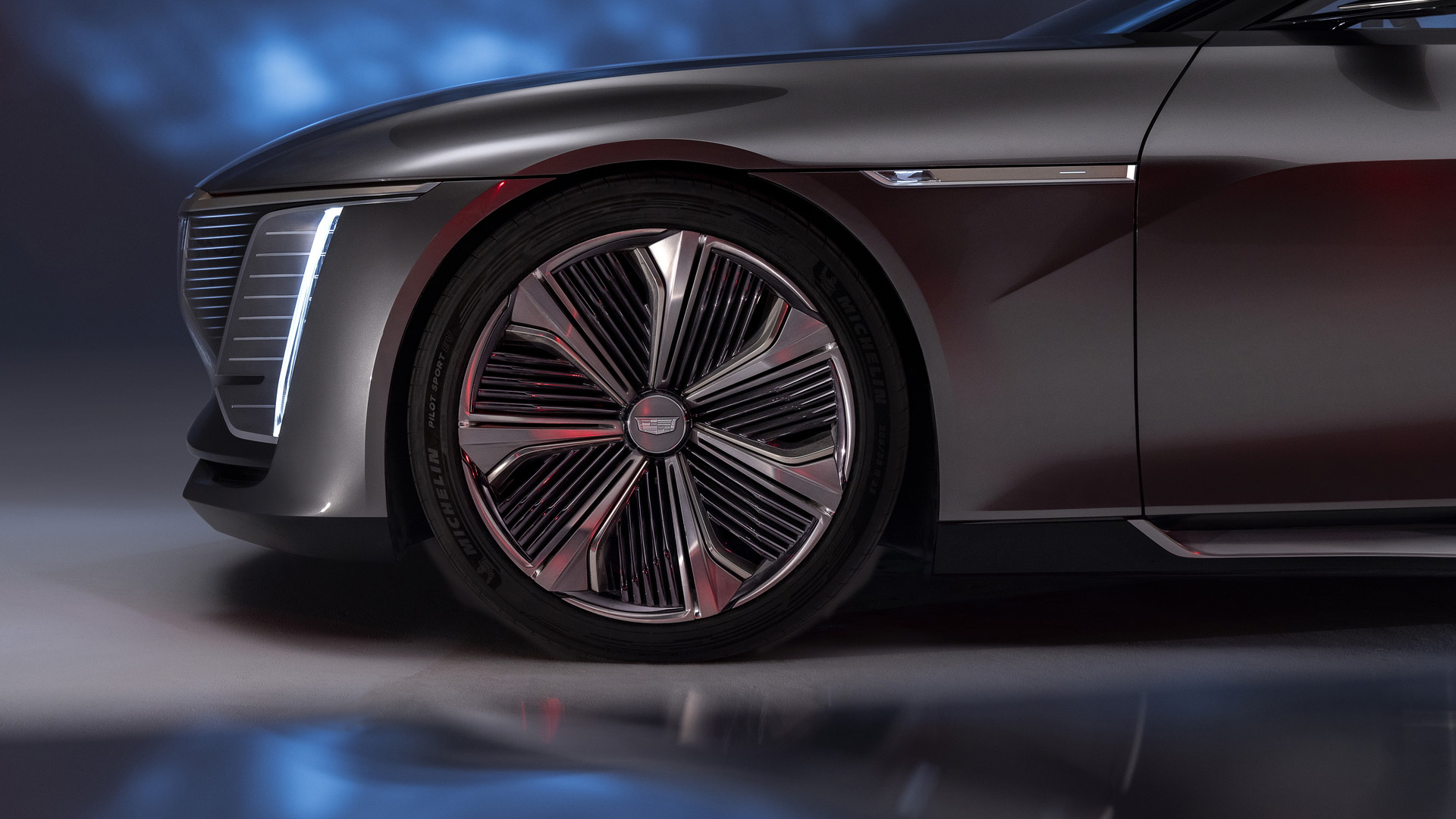 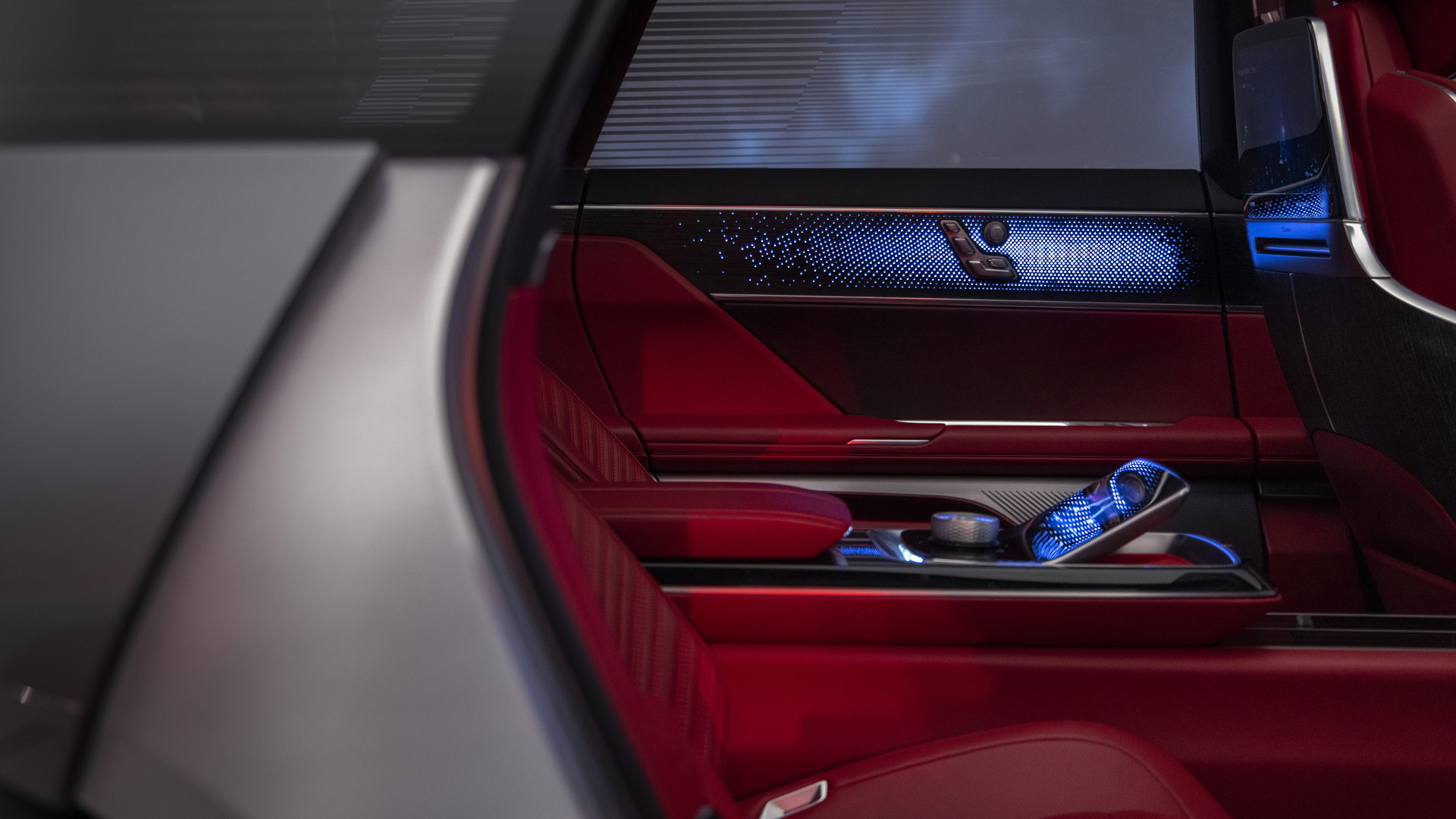 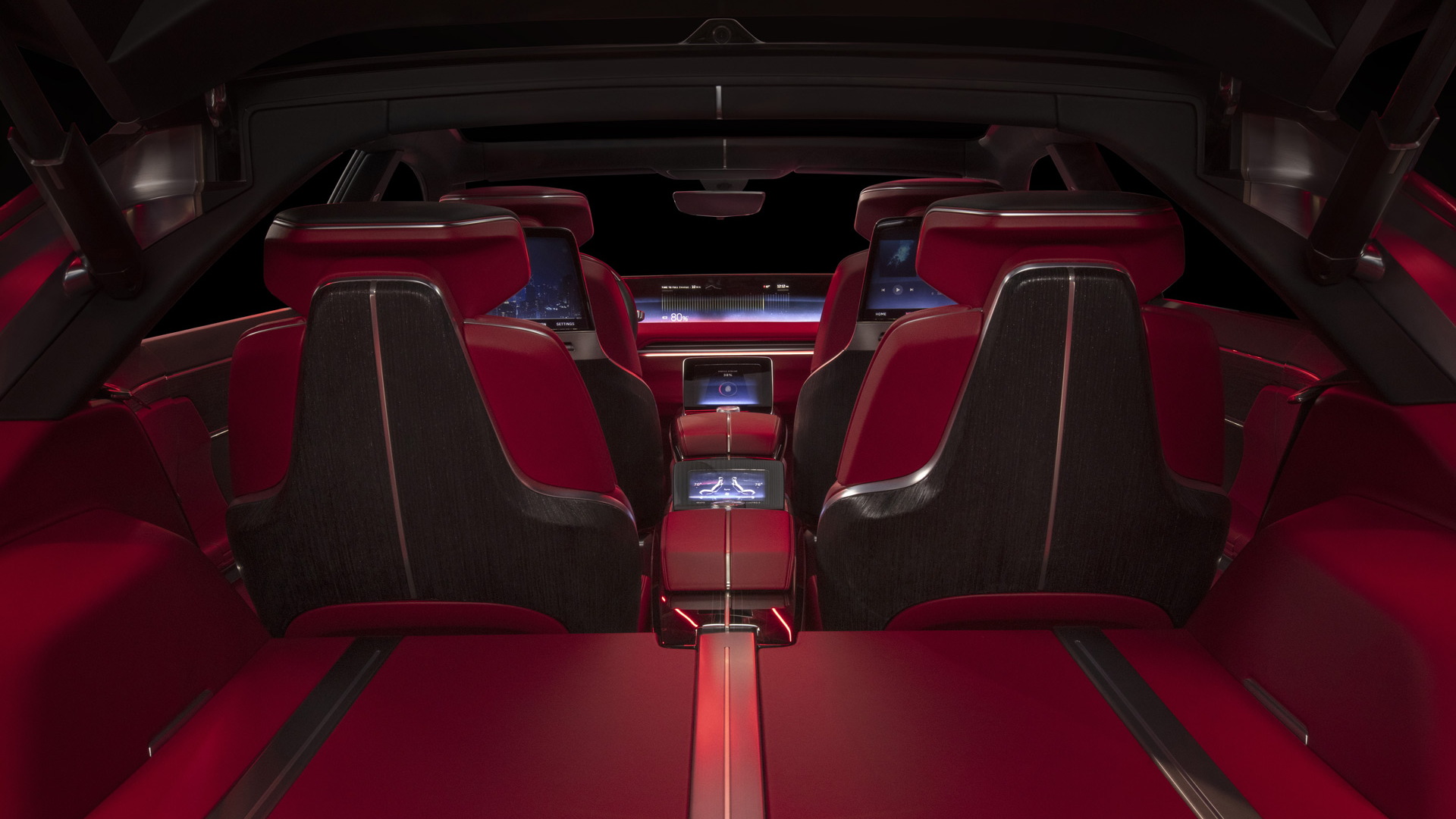 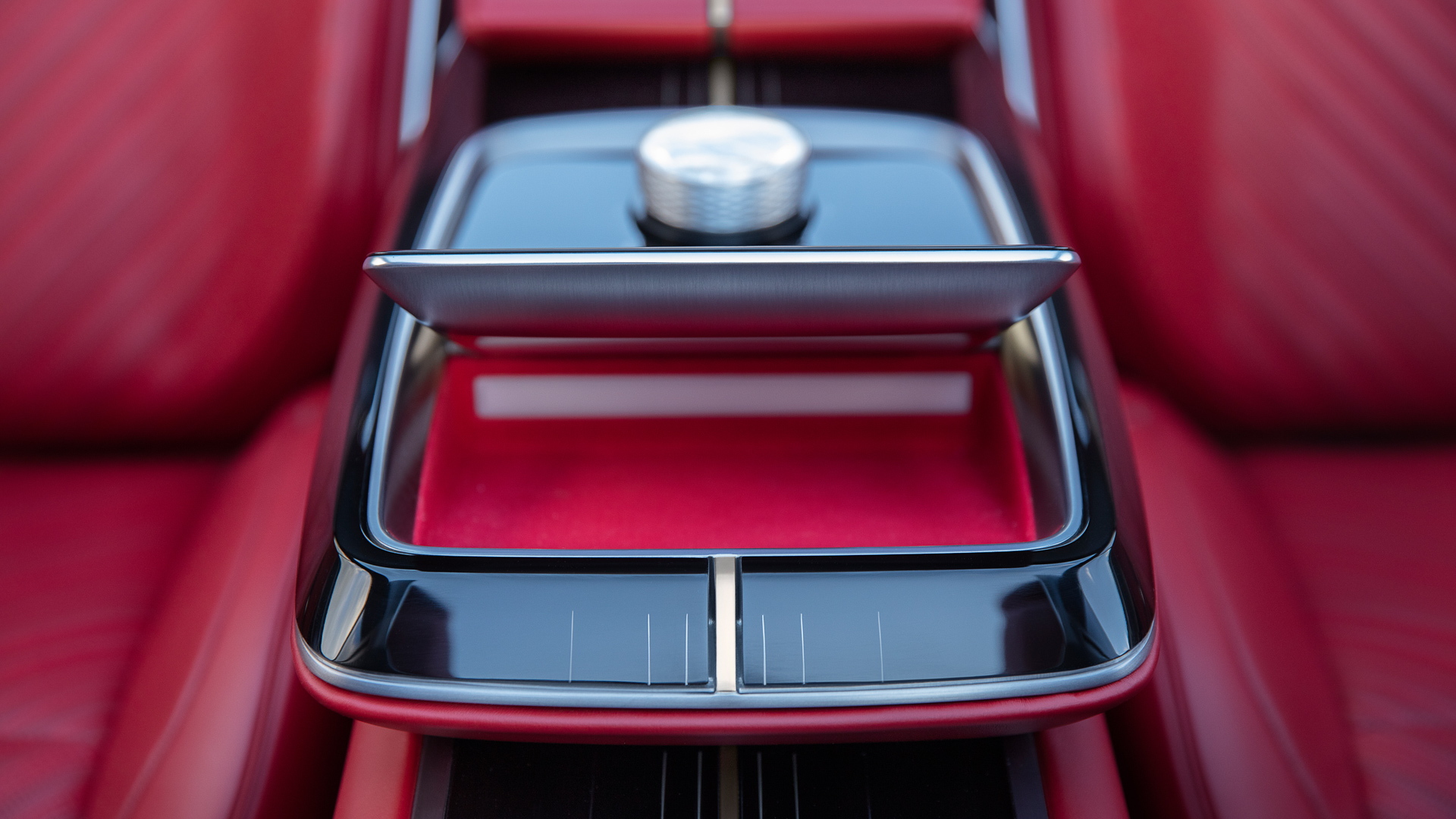 Another veil lifted on the Cadillac Celestiq electric flagship sedan. General Motors on Wednesday revealed more teaser images of the show car that will debut on July 22.

The show car reflects all the possibility of the Celestiq production vehicle. The teaser image shows a long, low-slung fastback with a long dash-to-axle ratio and traditional flagship proportions.

Upright LED pipes serve as the headlights (and presumably daytime running lights) akin to the Lyriq crossover SUV, while light pipe taillights flow up into the C-pillars (also like the Lyriq).

Screens abound inside. The entire dashboard appears to be a screen, and in back massive displays occupy the front seat backs and another touchscreen mounts between the rear seats. Rear seat controls can be seen mounted on the rear doors.

In June, GM confirmed the hand-built Celestiq will be put together at the GM Technical Center in Warren, Michigan.

Cadillac said each Celestiq will be one-of-a-kind with limitless possibilities. In June it was reported the Celestiq will cost around $300,000. Production is said to be capped below 500 units with 1.2 cars being built per day.

Set to be a technological tour de force, the Celestiq is tipped to be the first GM vehicle equipped with Ultra Cruise autonomous driver-assist feature, which can eventually provide hands-free driving in up to 95% of driving scenarios, according to GM.