The federal government announced Thursday that it is upgrading its safety probe of Tesla electric vehicles over a growing list of incidents—some earlier this year—in which Tesla vehicles struck emergency response vehicles while the driver-assistance mode was engaged.

What had been a probe—or Preliminary Investigation—has now been upgraded to an Engineering Analysis, and the action has essentially been expanded to all 830,000 U.S. Tesla vehicles with Autopilot. That spans 2014-2022 Tesla Model Y, Model 3, Model S, and Model X vehicles.

The safety agency listed the six incidents that occurred between November 2020 and January 2022. The original probe had included ten incidents ranging from January 2018 through July 2021.

In these incidents, NHTSA’s Office of Defects Investigation (ODI), reported 14 crashes/fires, 15 injuries, and a single fatality. Tesla in an April 2021 response reported two fatalities. But the ODI said that as part of the probe, it “also closely reviewed 191 crashes involving crash patterns not limited to the first responder scenes that prompted the investigation opening.” 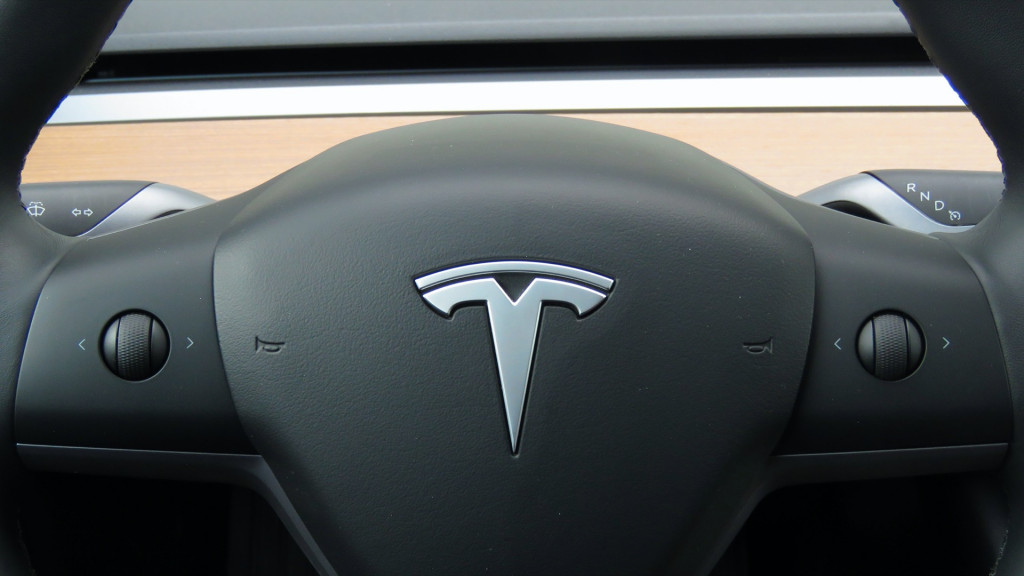 Tesla calls its Autopilot system—including Navigate on Autopilot functionality—an SAE Level 2 system. Such systems provide acceleration, steering, and braking support, but the driver maintains the legal responsibility for driving the vehicle and is expected to provide constant supervision.

That’s not how many Tesla owners see the feature. Tesla CEO Elon Musk has long promoted the system as a means of safer driving—as well as the bridge to driverless robotaxis—and potentially, a future standalone product focused around a driverless system.

Based on Tesla’s periodic safety reports, the system does provide greater safety. From the company’s most recent Q4 2021 update on Autopilot safety, it reported one crash for every 4.31 million miles of Autopilot driving. It summed: “For drivers who were not using Autopilot technology (no Autosteer and active safety features), we recorded one crash for every 1.59 million miles driven. By comparison, NHTSA’s most recent data shows that in the United States there is an automobile crash every 484,000 miles.”

Part of the issue with Autopilot and emergency vehicles may be rooted in the way in which the system signals that full driver control is required, NHTSA hinted. Although Autopilot fundamentally plays the same role as rival systems like GM’s Super Cruise or Ford’s BlueCruise, owners routinely point out that the Tesla system is far less particular about where it can remain engaged.

“On average in these crashes, Autopilot aborted vehicle control less than one second prior to the first impact,” the agency said. 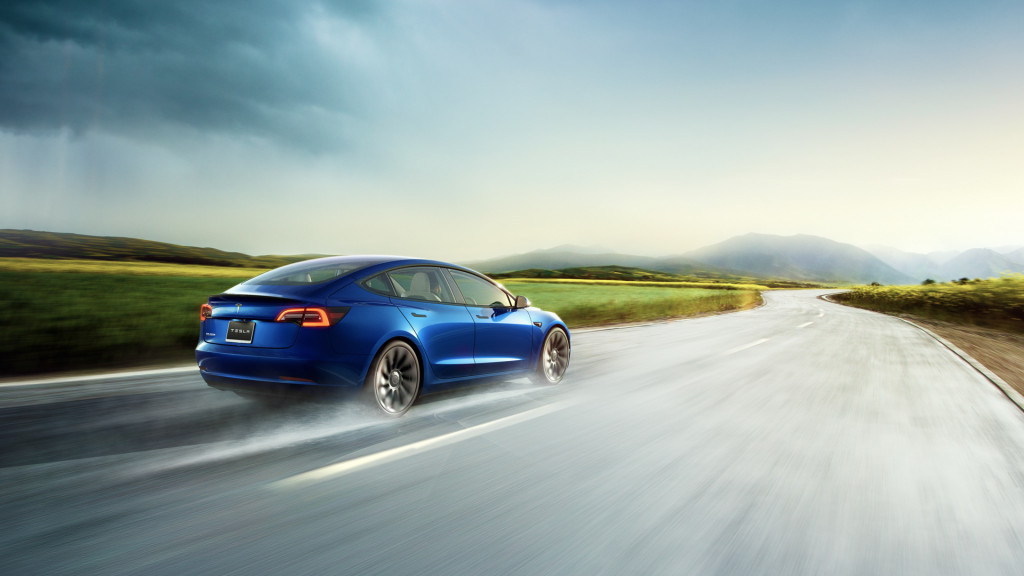 Meanwhile, NHTSA suggested that drivers rely on the system for more than assistance. It said that “where incident video was available, the approach to the first responder scene would have been visible to the driver an average of 8 seconds leading up to impact."

On the other hand, NHTSA states that Level 2 features require design considerations that include the “ways in which a driver may interact with the system or the foreseeable ranges of driver behavior,” and that the misuse of such systems “does not necessarily preclude a system defect.”

Tesla recently increased, via a software update, the top speed of Autopilot versions with “Tesla Vision” from 80 mph to 85 mph—a speed at which vehicles travel about 125 feet per second. According to Car and Driver, it takes 172 feet for a Model 3 Long Range to brake from 70 mph.

This move makes the Autopilot system a step closer to a recall that would likely be resolved with an over-the-air update. What a recall might mean for the system is new territory not just for electric cars but potentially for over-the-air updates. Could the federal government restrict the kinds of roads or scenarios where Autopilot is allowed to function? Let us know in your comments below.