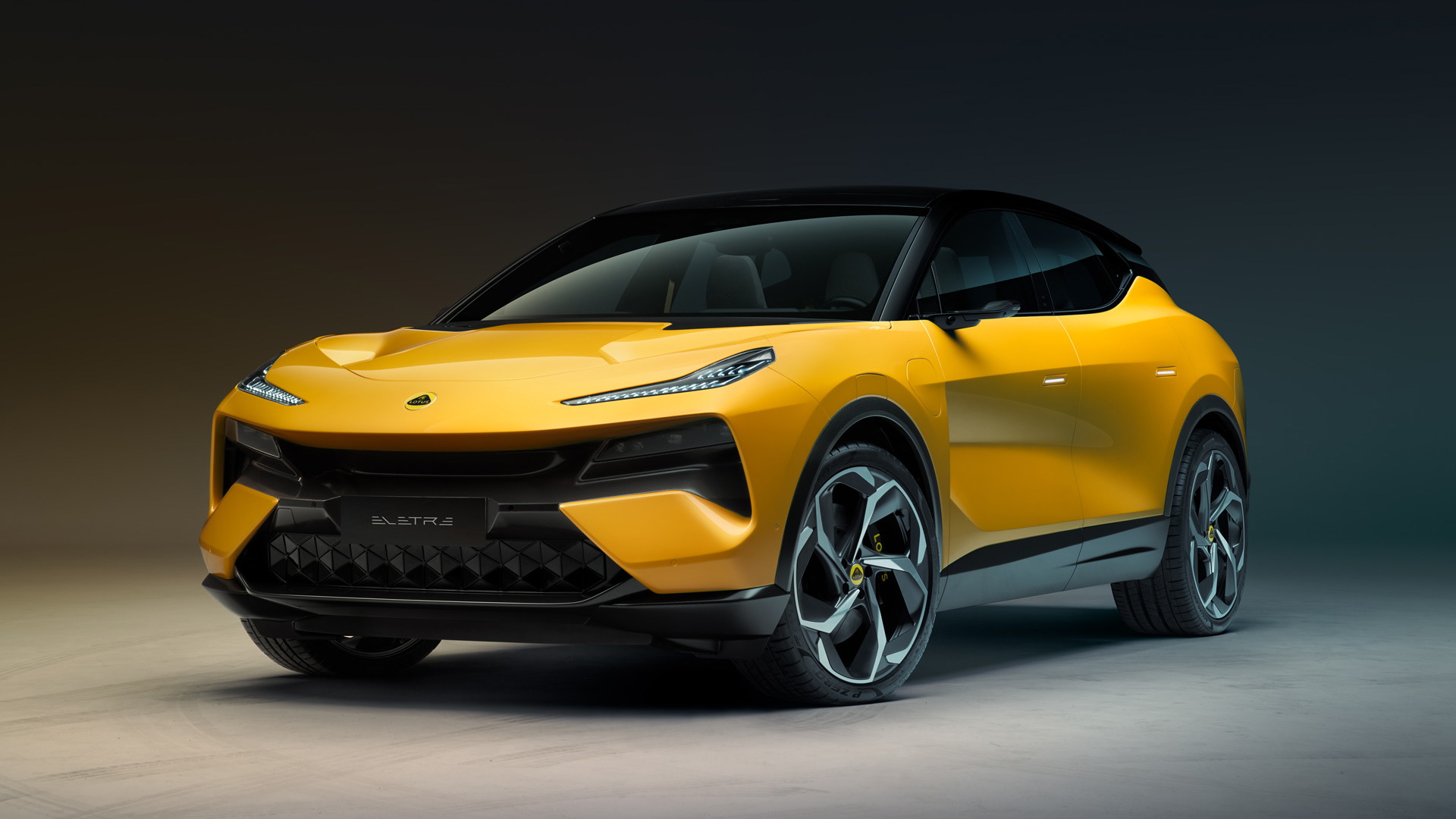 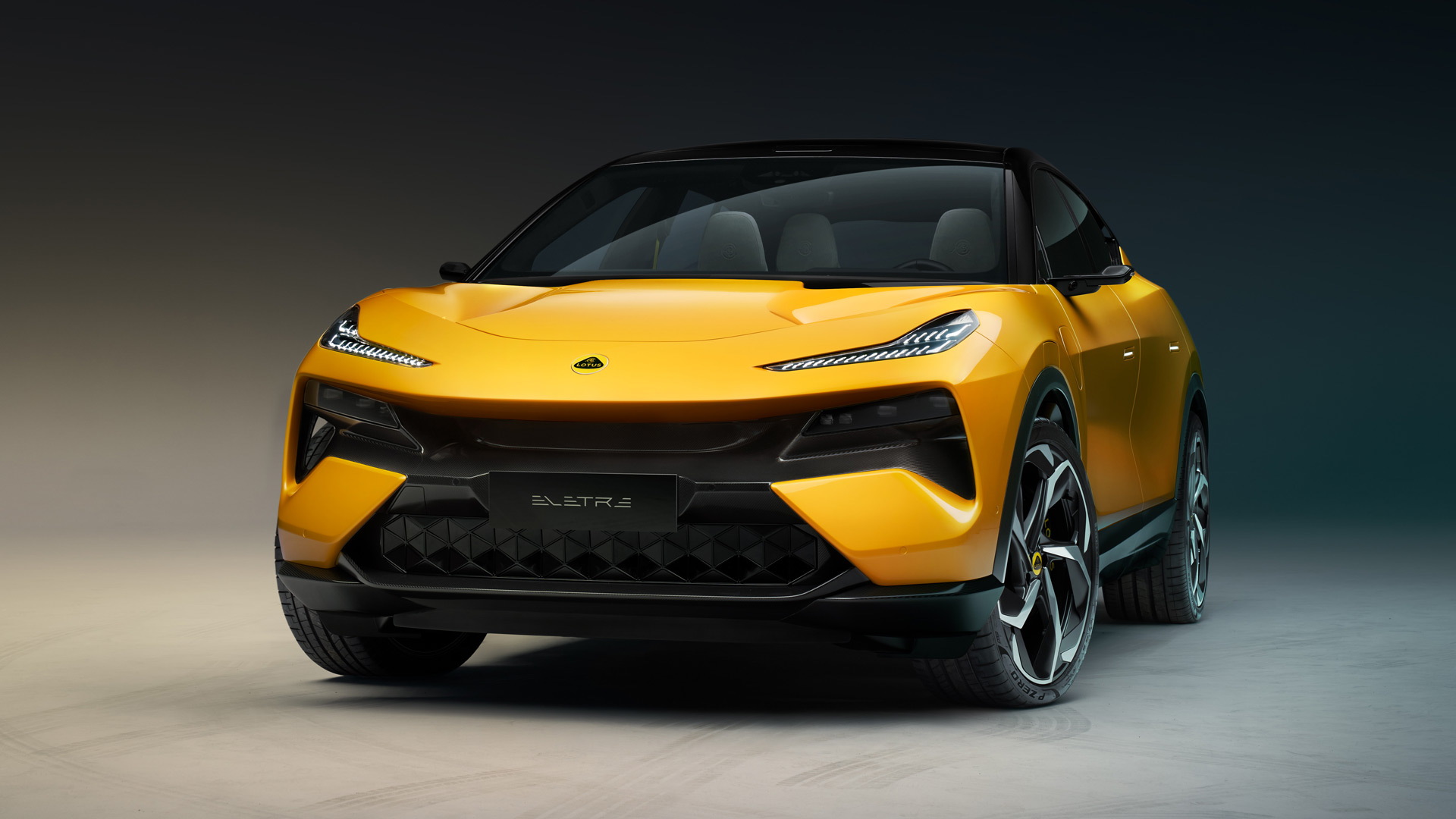 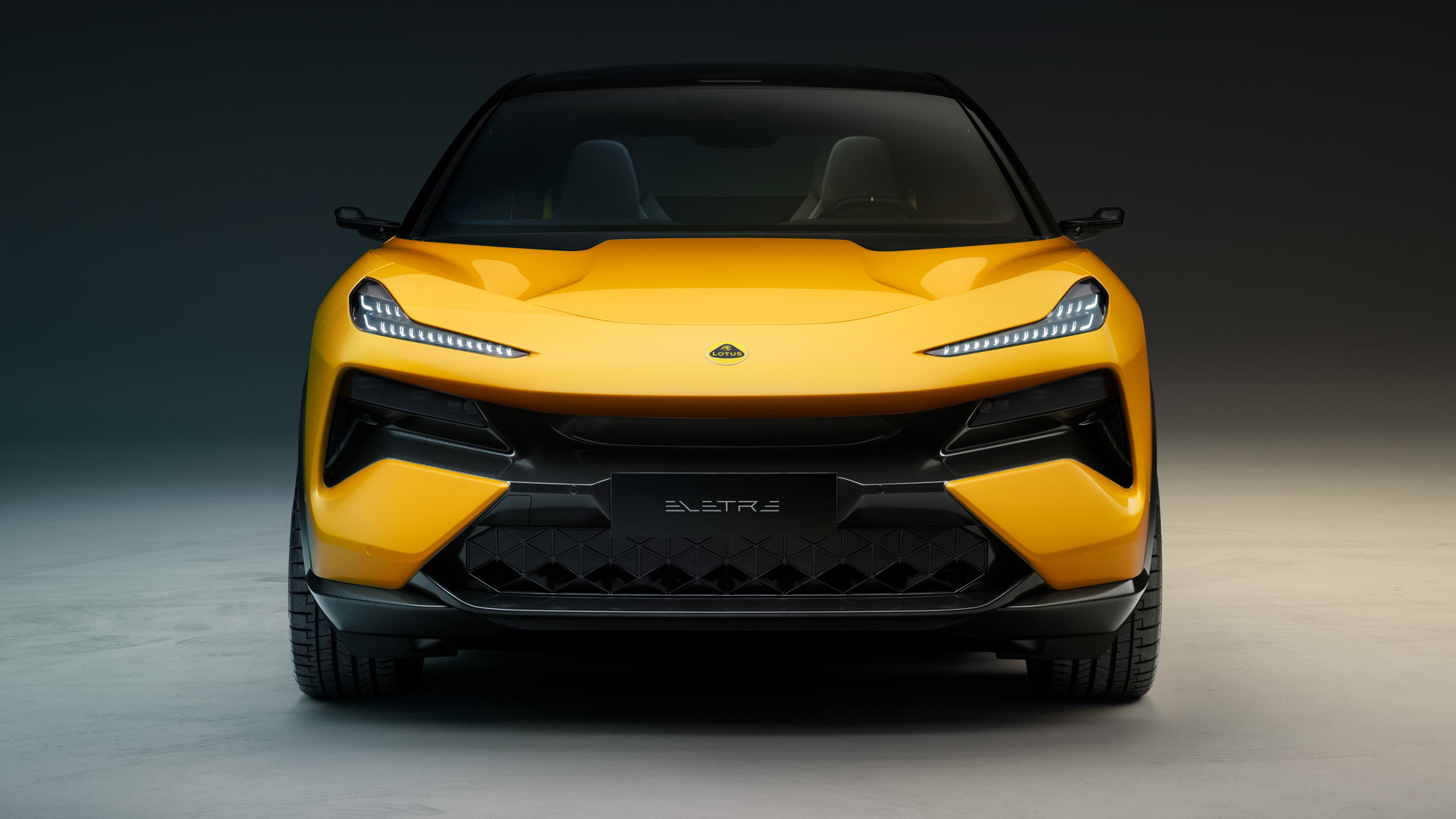 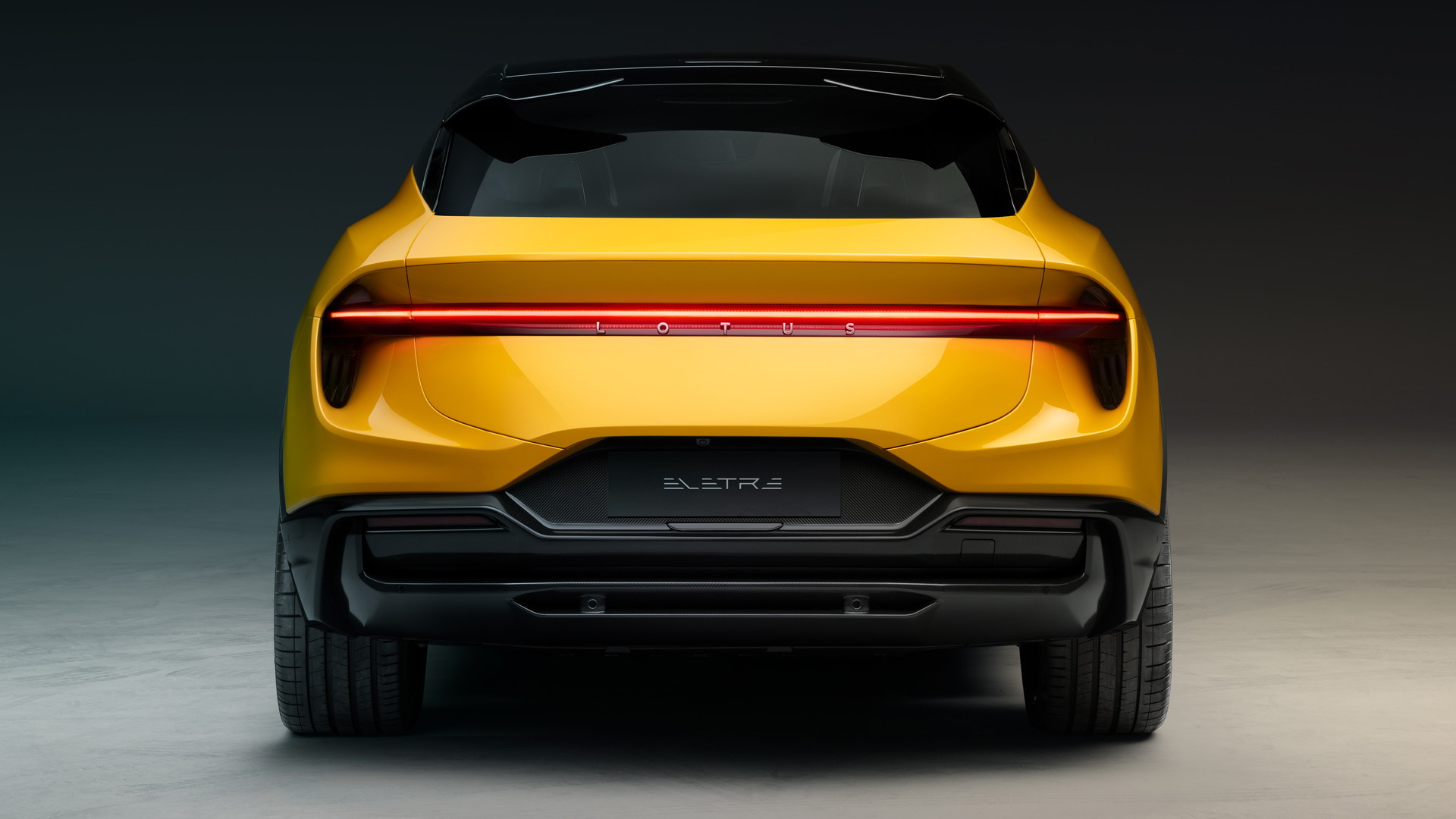 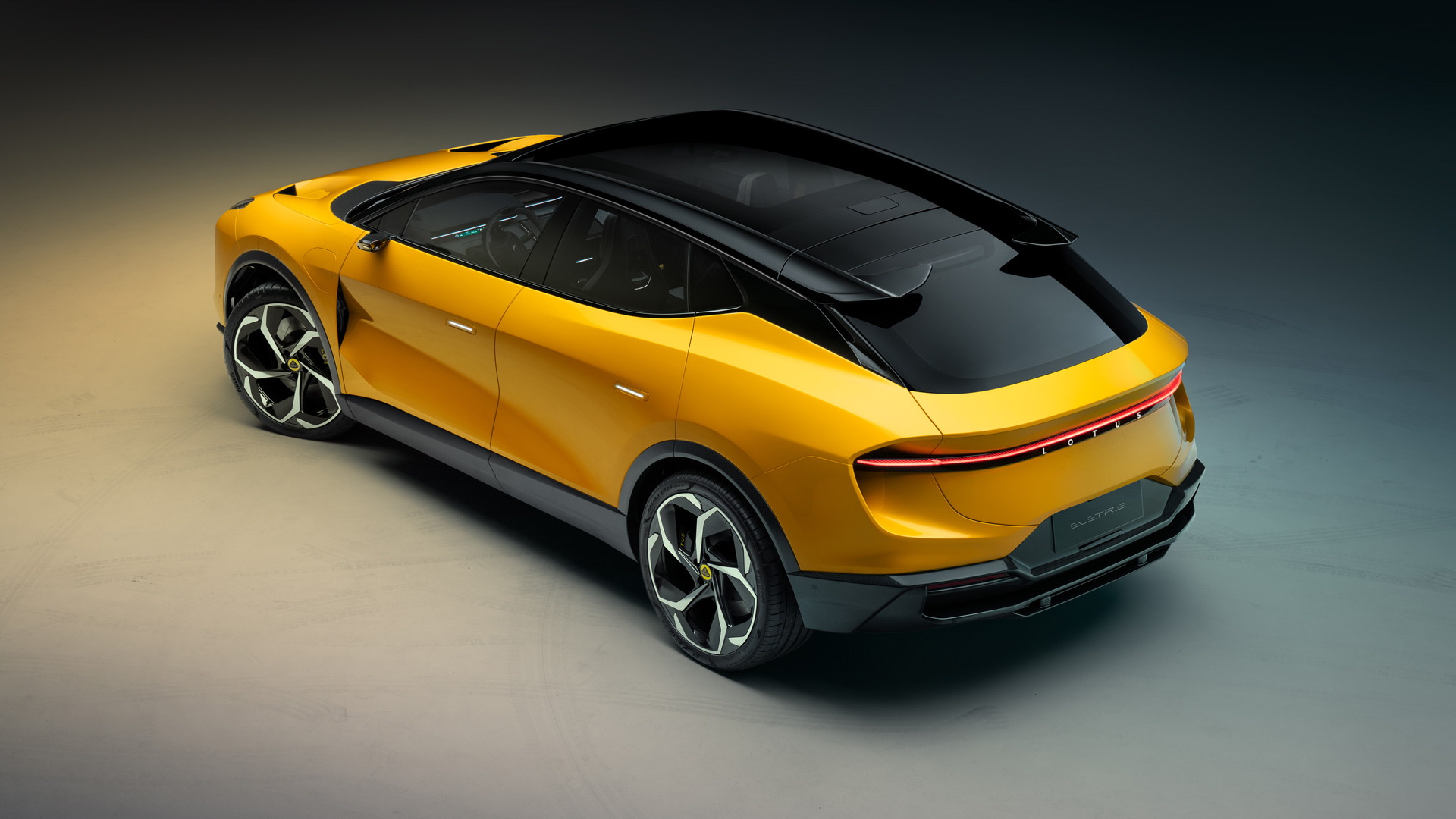 Lotus on Tuesday revealed the Eletre, its first SUV and one of several electric models planned to launch over the next few years.

Previously known by its codename Type 132, the Eletre will start production later this year at a new factory in Wuhan, China, Lotus said in a press release. This will make it the first Lotus produced outside the United Kingdom, although production of the company's traditional sports cars is expected to remain there.

The Eletre is based on a new dedicated EV platform called Electric Premium Architecture (previously Evolution). While Lotus is known for petite sports cars, the Eletre is fairly large even by SUV standards. Measuring 200.9 inches, it's longer than a Range Rover.

Lotus hasn't said exactly how much the Eletre weighs—roughly 2,000 kg (4,000 pounds)—but the press release claims substantial weight reduction from extensive use of carbon fiber and aluminum, and even the minimalist shape of the dashboard. The automaker is still trying to follow founder Colin Chapman's maxim "simplify and add lightness," it seems.

The Eletre gets a dual-motor all-wheel drive powertrain with outputs starting at 600 horsepower, according to Lotus. At least one version will be able to do 0-60 mph in less than three seconds, the automaker claims. Top speed is 161 mph.

The electric SUV will have a battery capacity of over 100 kwh, enabling a 300-mile range, Lotus said. DC fast charging at up to 350 kw will add up to 250 miles of range in 20 minutes, the automaker claims.

The exterior design emphasizes aerodynamics, with vents in the hood and behind the front wheels, as well as active shutters that open only when needed to direct cooling air to the battery pack, motors, and brakes. Camera pods replace exterior mirrors, but they won't be available in all markets due to differing regulations.

Notable tech features include a 15.1-inch touchscreen display, available augmented reality head-up display, and integrated lidar sensors for planned driver-assist features that extend from the bodywork when in operation.

Deliveries for China and Europe are scheduled to start in 2023, but Lotus hasn't confirmed availability or launch timing for the United States.

Lotus is also in the process of shifting its sports cars to the electric era, using another new platform dubbed E-Sport Architecture. The very limited production Evija kickstarted the brand's electrification shift, but a higher-volume electric sports car is scheduled for 2026, which a four-door coupe and a smaller SUV launching in 2023 and 2025, respectively.

Lotus has a rich history of lightweighting along with producing designs that appeal to car enthusiasts. The Lotus Esprit S1, for instance, partly inspired the Tesla Cybertruck.