According to former Tesla CTO and co-founder JB Straubel, EV battery packs should last about 15 years—a key piece for the timeline as Straubel’s current venture, Redwood Materials, ramps up as part of a supply chain for recycled materials for EV batteries.

Currently, most EV battery warranties or assurances are far less than that, though. One of the boldest claims is that from Toyota and its upcoming bZ4X—that it will retain 90% of its battery capacity after 10 years of ownership 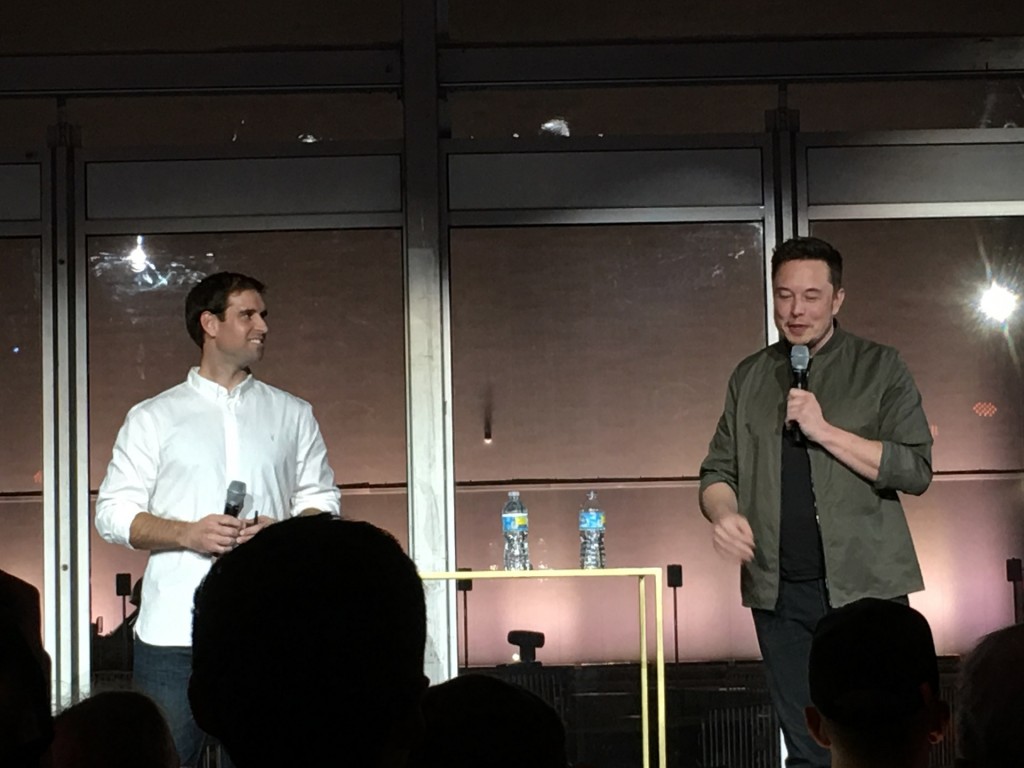 Last May, California proposed a durability and battery degradation requirement: that EV batteries for the 2026 model year and later maintain 80% of their original range for 15 years or 150,000 miles. In a draft form of the regulation released by CARB in December, that requirement was greatly reduced after the petition of automakers—to 80% for eight years or 100,000 miles, whichever comes first.

The battery comment was just a small part of an interview conducted earlier this month by author and energy expert Daniel Yergin, as part of IHS Markit’s CERAWeek 2022,

In it, Redwood CEO Straubel emphasized that the raw materials that go into EV batteries are different. They’re needed, but they’re not actually consumed, so the whole supply chain needs to be reconceived around a closed loop and something close to a full recovery. 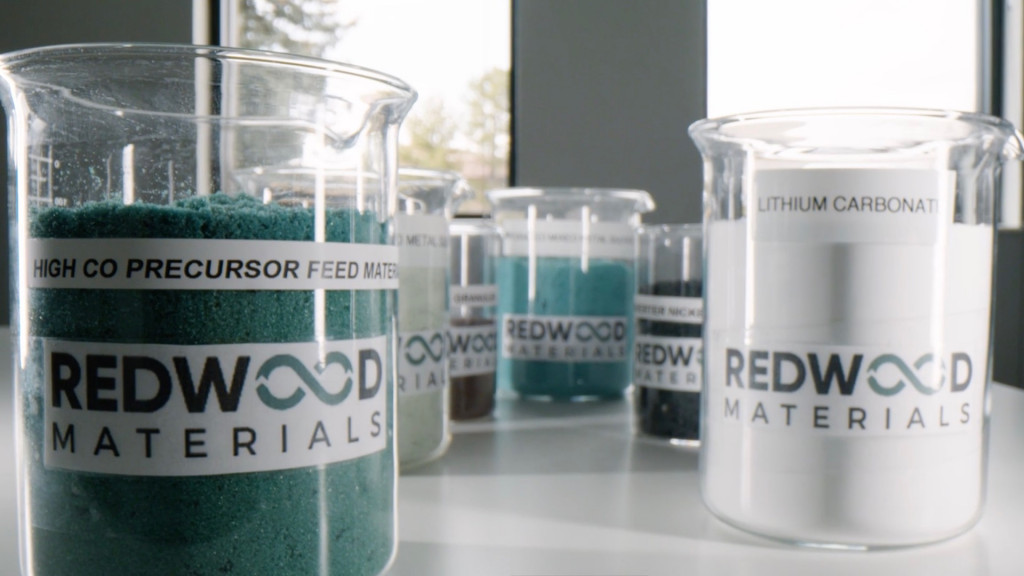 Between 50% and 70% of the cost of the lithium-ion battery are in the “strategic materials,” he explained, not the manufacturing, and for that reason Moore’s law doesn’t apply to batteries. He noted that recycling is going to be the future for how nearly all the material moves, and cost reductions in that logistics chain are the key to battery cost reductions.

Straubel also emphasized that it’s quite different than recycling the plastic bottles in your kitchen. Redwood is looking at how to link the recycling directly back to manufacturing.

Visiting mines and seeing the scale and immensity of the challenge that goes into increasing their capacity by an order of magnitude helped Straubel realize the burden—and the need for recovered materials to achieve scale for an electric vehicle supply chain, he explained. 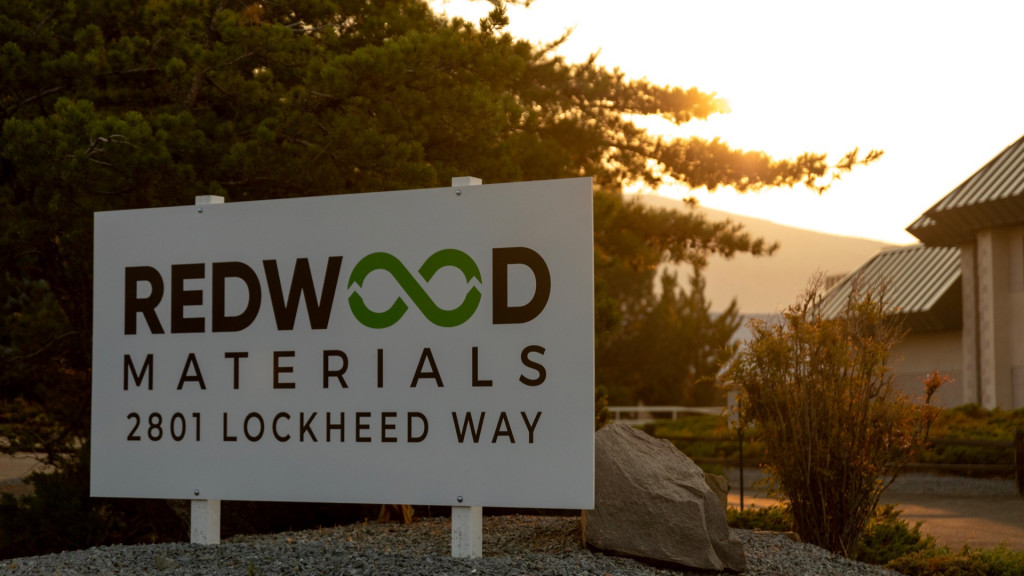 “We have to basically build an un-manufacturing infrastructure of the same scale that we had to build to make them in the first place,” he emphasized. Currently Redwood is processing in the range of 8-10 GWh per year—enough for batteries for hundreds of thousands of EVs—even though, according to market research firm Wood Mackenzie, the industry around battery recycling won’t see exponential growth until  2030.

Redwood has already faced some challenges—finding enough experts in electrochemistry and metallurgy, fields that have largely moved overseas. And the automation of sorting various types of batteries and chemistries is especially challenging.

Straubel notes that the target customer is changing, too, as a result of the scramble for securing the supply chain. While a few years ago the customers might have been cathode makers or battery makers, now because of strategic materials needs their customers could be the OEMs like Ford—who, in turn, could be buying back the materials from their vehicles’ battery packs.

We’ve embedded the interview below, and it’s well worth the time.