The United States Postal Service (USPS) is increasing orders for electric mail trucks, amid continued criticism of conservative electrification targets for the fleet.

It's the latest development on a yearlong drama, after the postal service announced a long-term agreement with defense contractor Oshkosh Defense that planned on just 10% of trucks being all-electric.

Last week, the USPS announced that it was placing a $2.98 billion order for 50,000 of the new vehicles, with a minimum of 10,019 to be battery-electric. The agency said the first of the new vehicles, officially called Next Generation Delivery Vehicle (NGDV), would start appearing on mail routes in 2023. 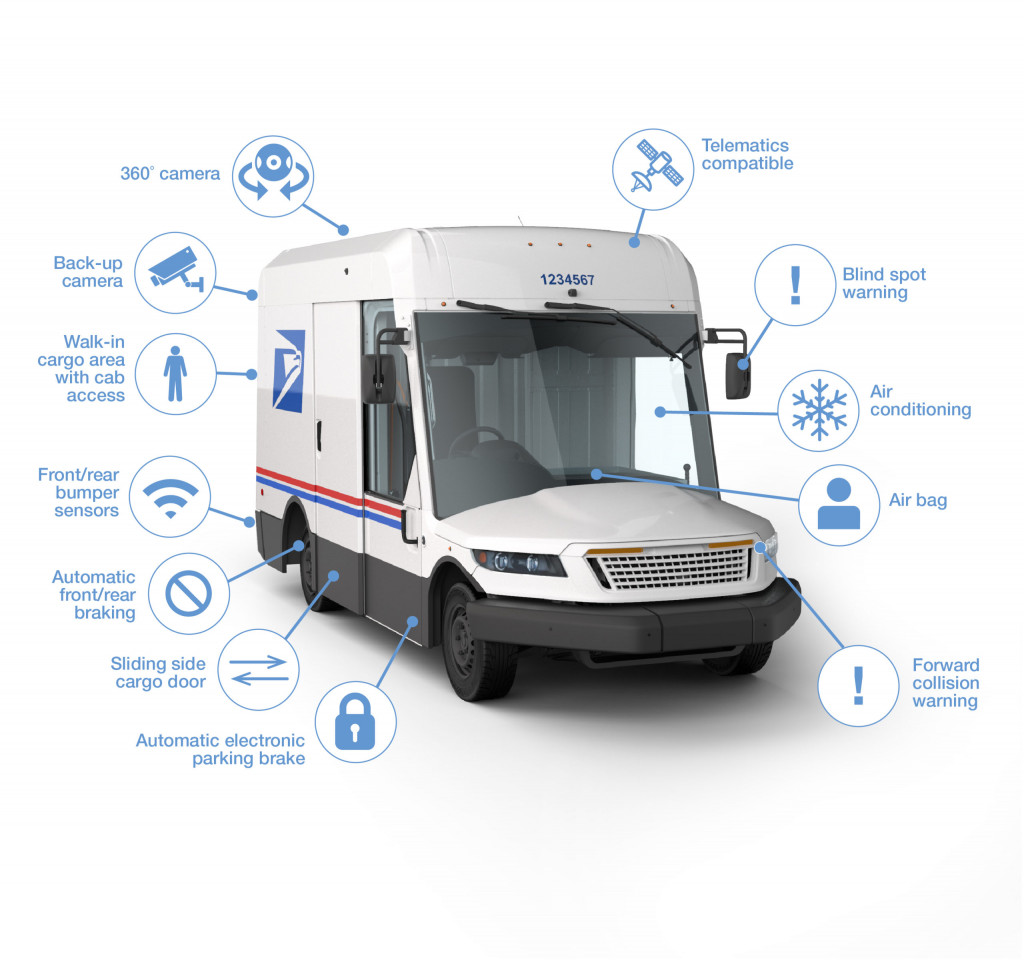 The EV share is just over double the 5,000 units the USPS originally planned to order. In a press release, the USPS said it upped the number of EVs because of its improving financial outlook and a review of its operating strategy, adding that officials have identified routes "that present the best initial application for electric vehicles."

The number of EVs could be further increased "should additional funding become available from internal or other sources, and if the use case for BEVs continues to improve," the USPS said.

Going back to 2017, when it re-upped its call for next-generation vehicles to replace its aged fleet, the USPS had been urged to choose electric trucks. So the contract announced in 2021, for a mostly internal-combustion fleet, drew significant criticism. 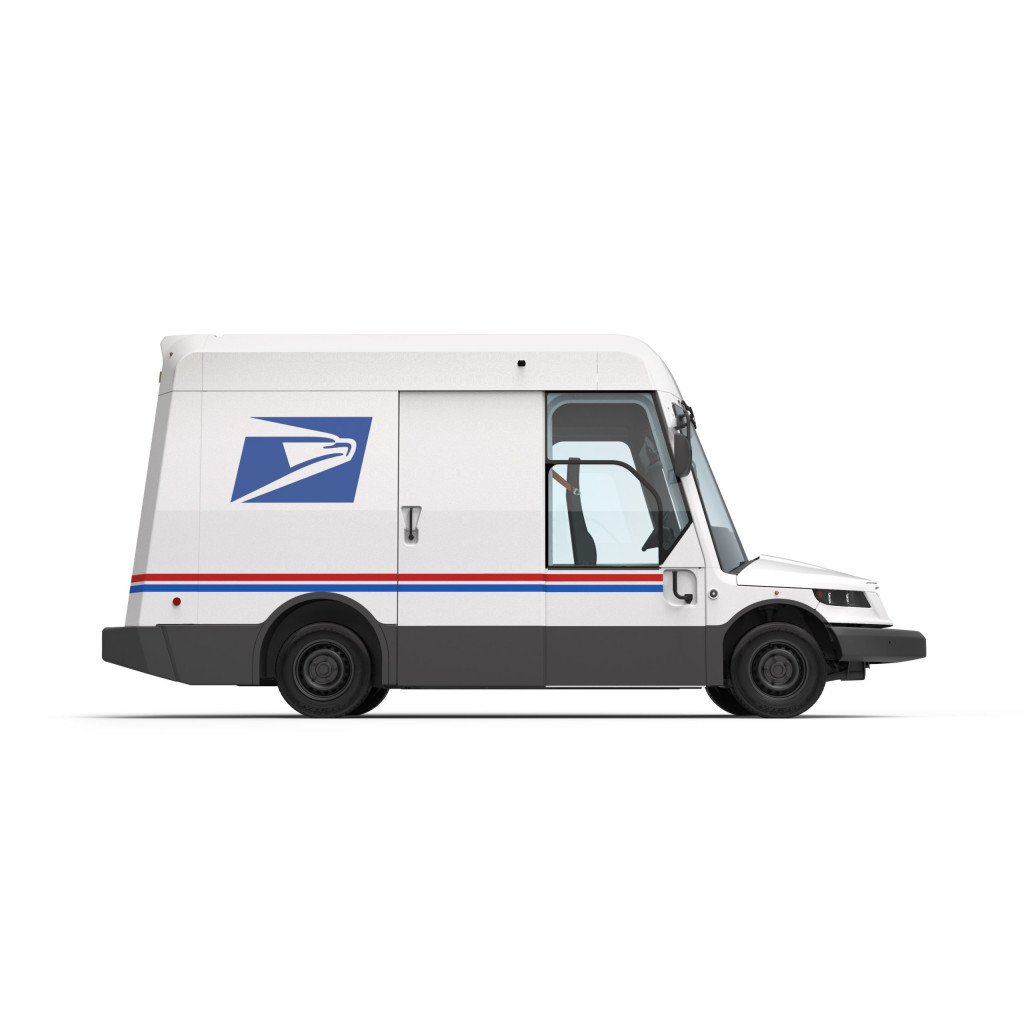 After the initial agreement was announced, the USPS was pressured by Congress to increase the number of electric mail trucks. Earlier this year, the White House asked the postal service to reconsider its plans. White House Council on Environmental Quality Chair Brenda Mallory called the USPS environmental review program that led to the sidelining of EVs "flawed."

The Biden administration aims to make all new light-duty vehicle purchases for the federal fleet electric by 2027, and to make all federal vehicle acquisitions electric by 2035. In addition to reducing emissions, this could save taxpayers $4.6 billion by 2030, according to a 2021 report. That analysis did not include the USPS fleet, however.