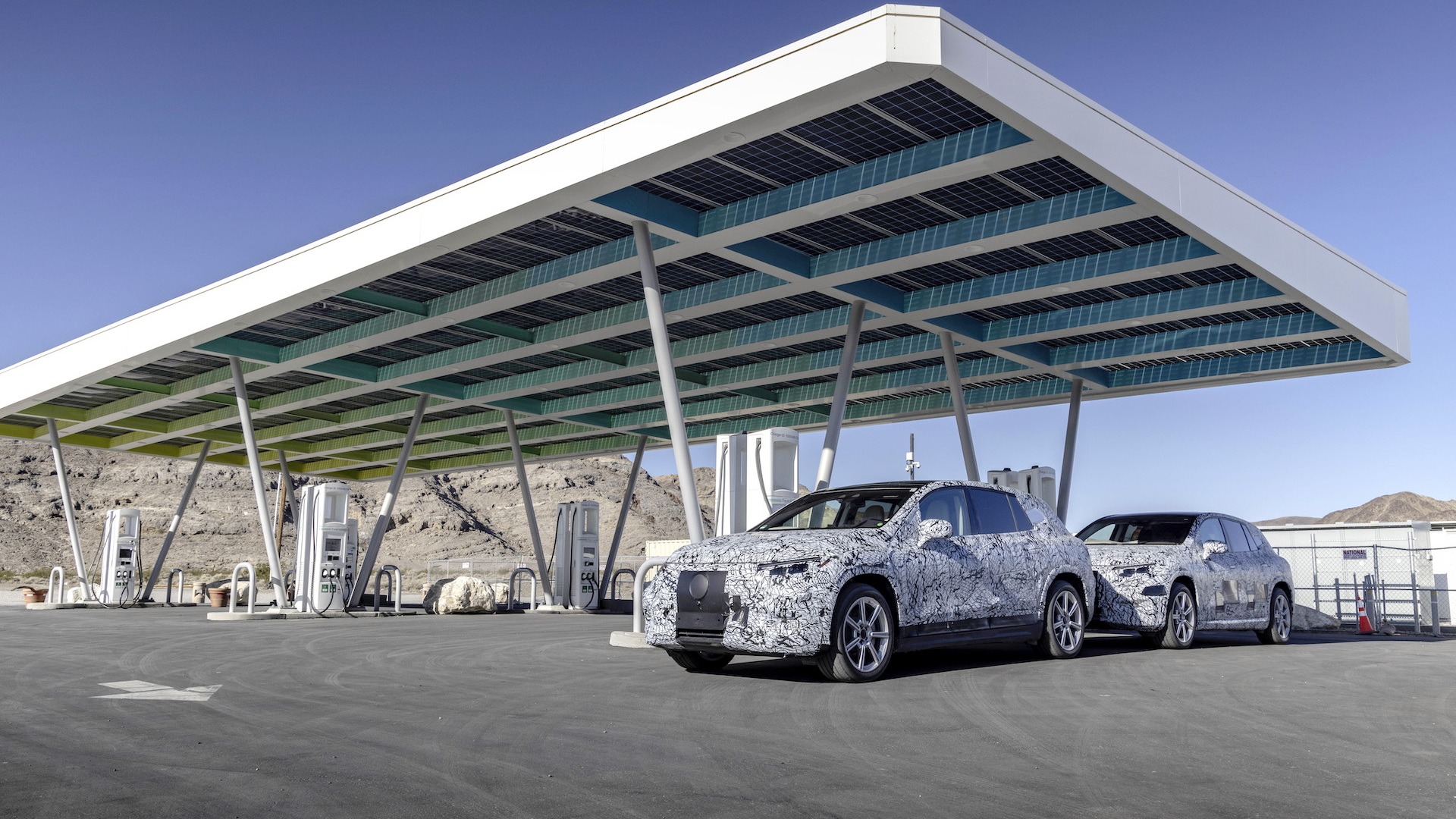 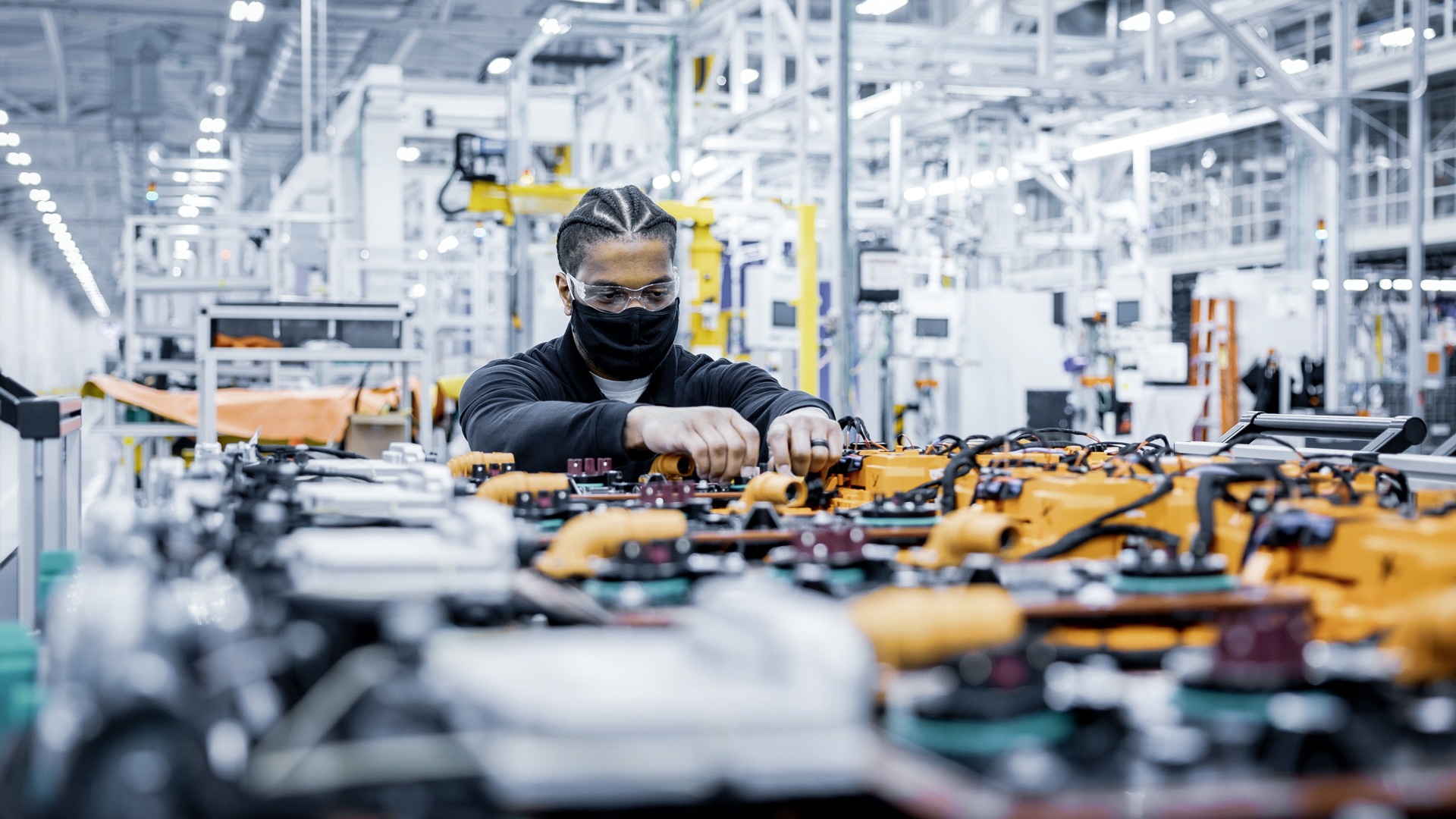 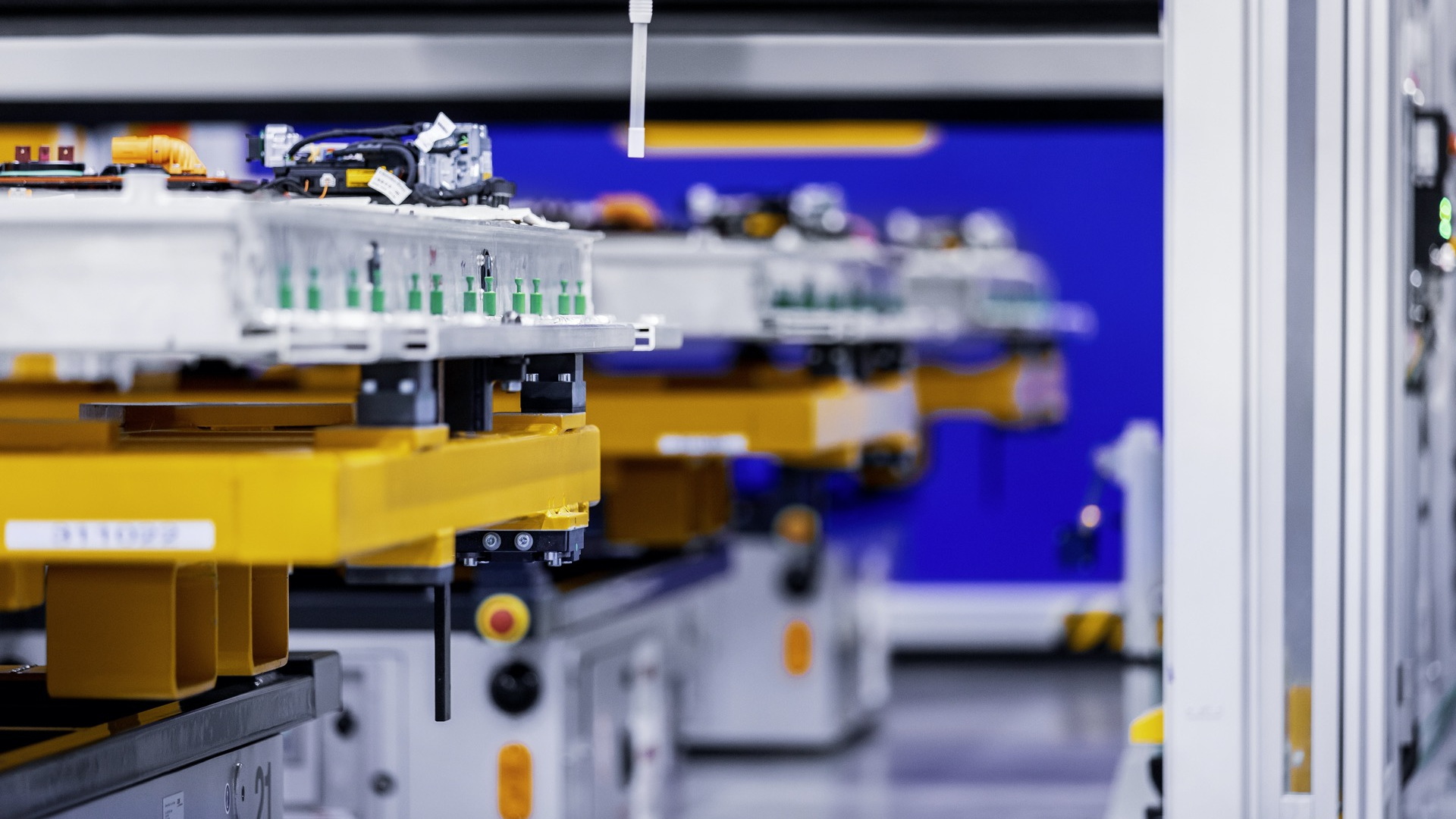 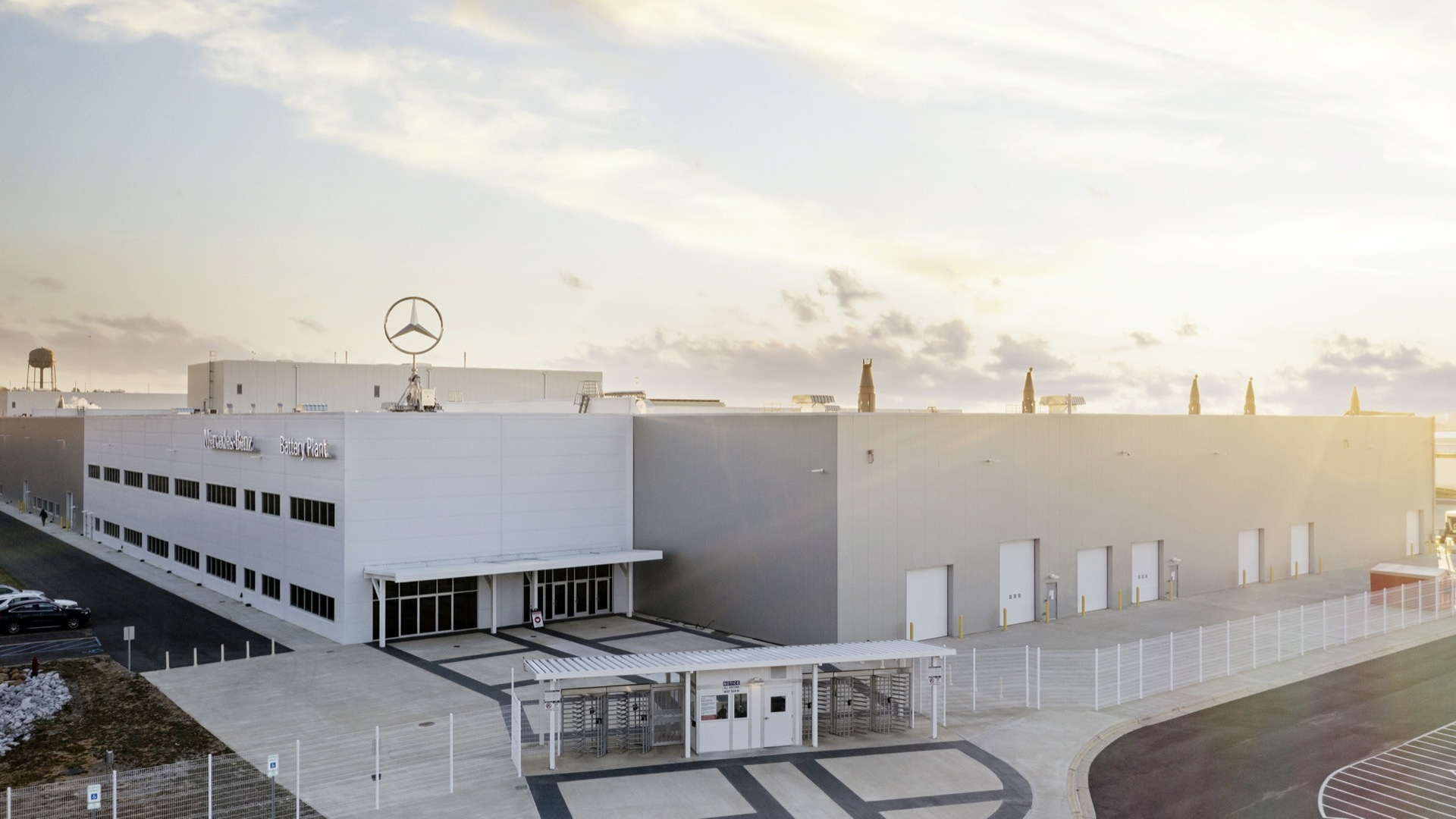 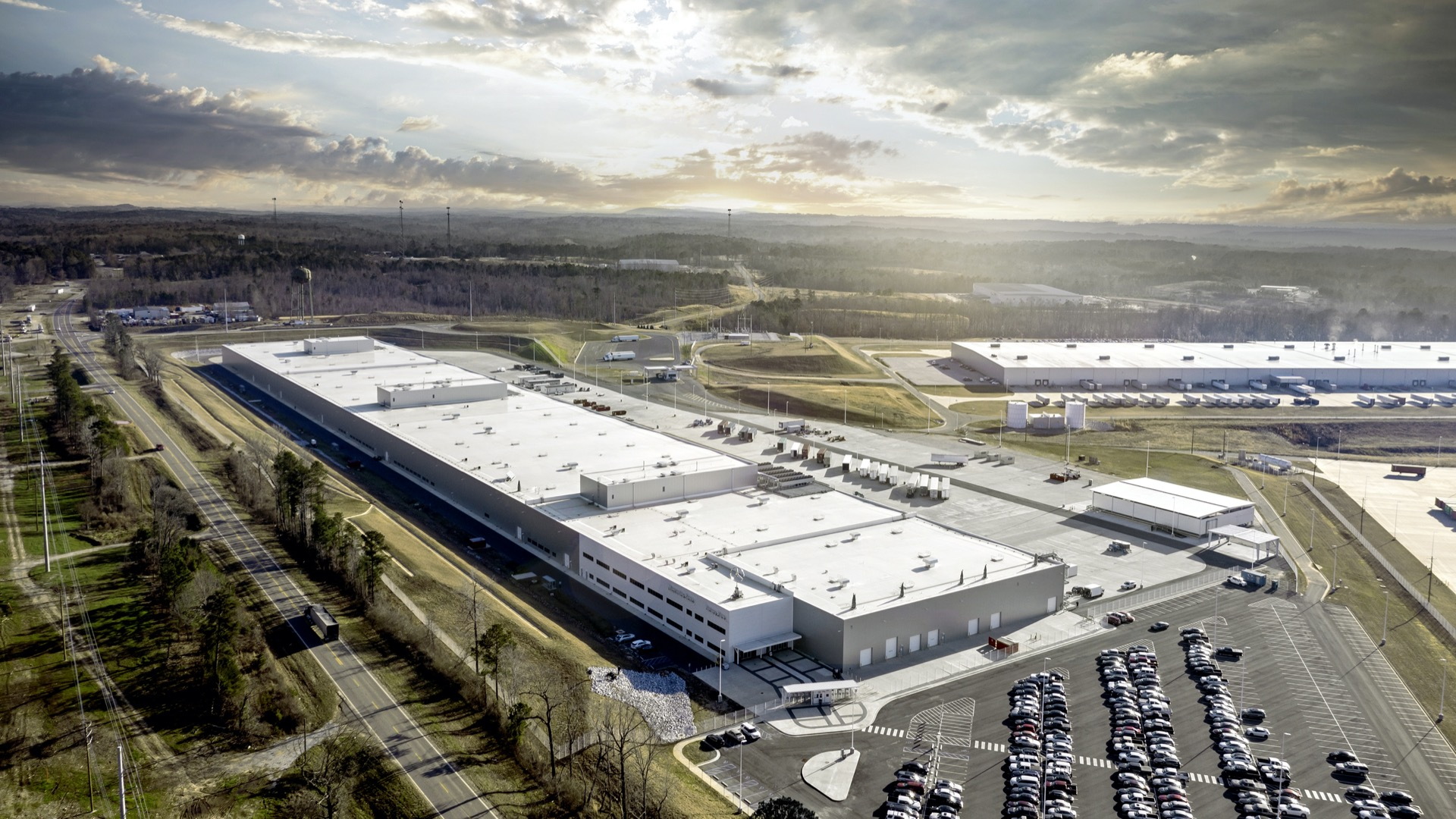 On its way to establishing production for its EQS SUV in the U.S., Mercedes-Benz has confirmed a partnership with battery supplier Envision AESC that will result in a battery facility in Bibb County, Alabama.

According to Mercedes-Benz, the new battery facility “underscores the importance of the U.S. within the Mercedes-Benz global production network and the status of Alabama as an export hub for luxury SUVs also in the electric era.”

Mercedes plans to build both the EQS SUV and EQE SUV at its nearby Tuscaloosa plant and says that the battery facility will supply both. It fits in with a local cell sourcing and recycling strategy the automaker plans to apply on multiple continents.

AESC was established between Nissan and NEC in 2008 and is best known as the supplier of cells for the Nissan Leaf. It became Envision AESC and an independent company with its sale to China’s Envision Group in 2018 but continues to supply Nissan.

Over eight global cell factories, Mercedes-Benz aims for a production capacity of 200 GWh by the end of the decade, and it says more expanded partnerships with battery suppliers are coming.

The automaker says that about four million vehicles have been made in the Alabama plant since 1997. It will continue to build the gasoline GLE, GLE Coupe, GLS, and Mercedes-Maybach GLS models, while the two EVs will be added. To help make room, C-Class sedan production will be moved out.

The electric SUV will be fitted with a lithium-ion NMC cell chemistry, in a ratio of 8:1:1 but with cobalt content reduced to about 10%. The company hasn’t yet confirmed format details.

“With Envision AESC’s net-zero carbon solutions and battery technology, this new cooperation underlines our holistic approach regarding our sustainable value chain and allows us to secure supplies, to take advantage of economies of scale, and to provide our customers with superior battery technology,” said the company’s CTO and top development and procurement executive, Markus Schaefer.

EQS SUV production will rely on a “fullflex marriage” of body and drivetrain, according to the company, with modular stations adding the capability of building multiple variants on the same assembly line.

The EQS SUV will make its official debut on April 19.