Ford's recently-announced business split into EV and non-EV units could lead to changes in the dealership experience, according to Automotive News. 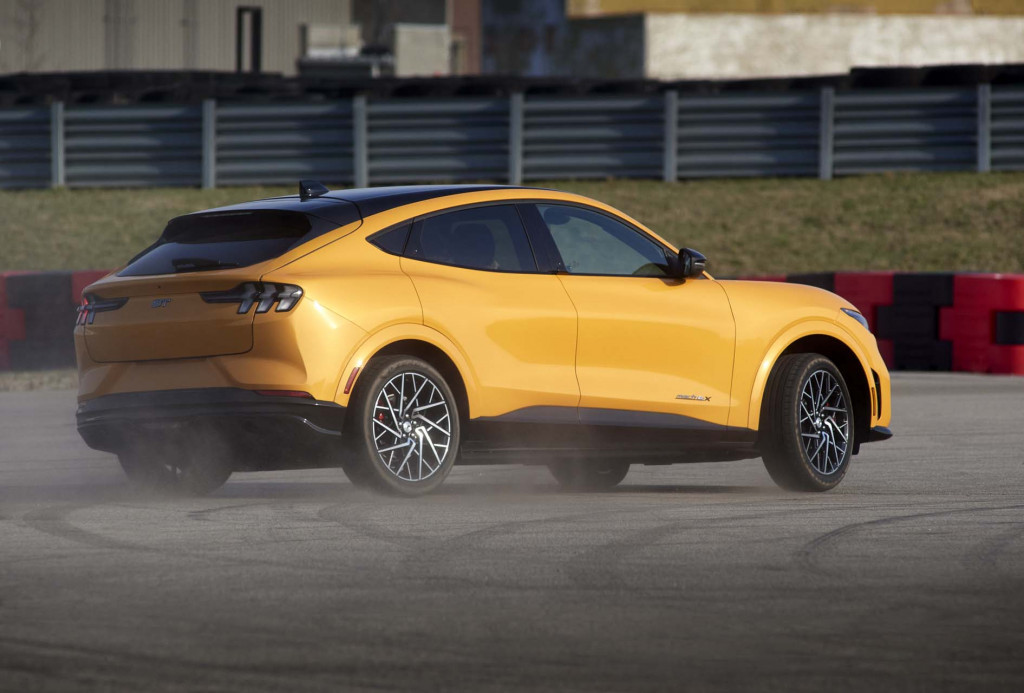 Automotive News reported that Ford is considering a different sales model for Ford Model E that would adopt some aspects of the direct-sales model favored by Tesla and a handful of EV startups. That would reportedly include non-negotiable prices for Ford EVs, as well as less dealer inventory.

However, Model E will still be bound by all of Ford's longstanding franchise agreements, so a move to direct sales isn't planned, the report noted. EVs will still be optional for Ford dealers although, conversely, Ford hasn't said whether dealers will actually be able to drop internal-combustion vehicles and sell only EVs.

The stressful experience of negotiating with a dealer, as well as the specific requirements of EVs, warrant a change in approach. But getting dealerships onboard with a wholesale shift to EVs—as well as new business practices—could prove difficult. 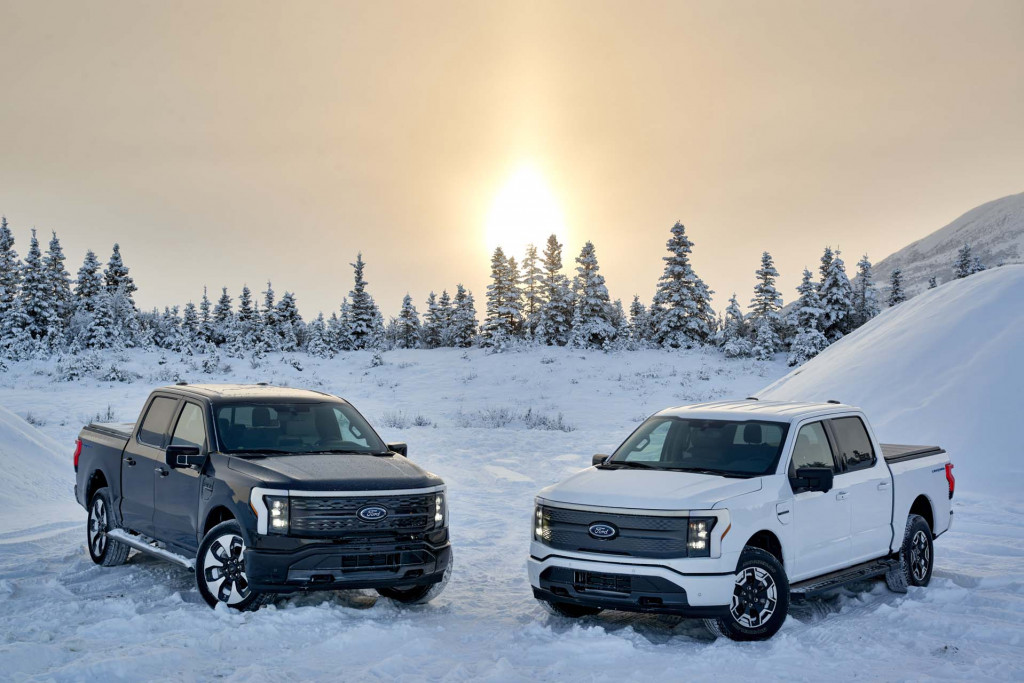 Asking dealerships to comply with upgrades for selling EVs is a longtime trend—and a decision franchise-owners face. A number of Cadillac dealerships decided not to go along with the brand's plan to shift entirely to EVs by the end of the decade.

Volvo also announced plans to shift to online sales starting with EVs—changing the role of dealerships—but due to apparent resistance from dealerships it's walked that plan back.

Meanwhile, dealers thrived in 2021, as weak supply and strong demand allowed many to cash in on surcharges for in-demand vehicles—including EVs.