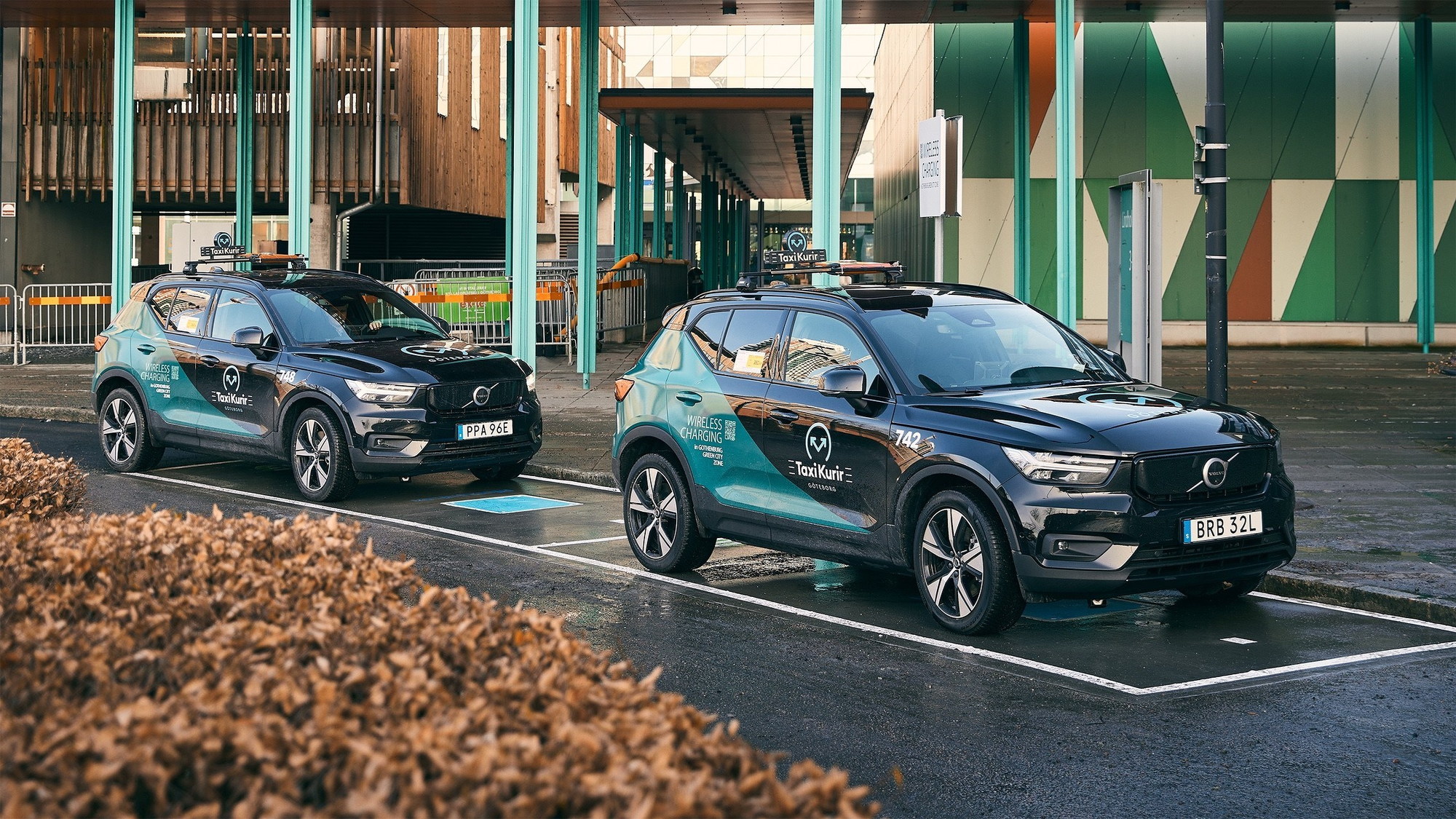 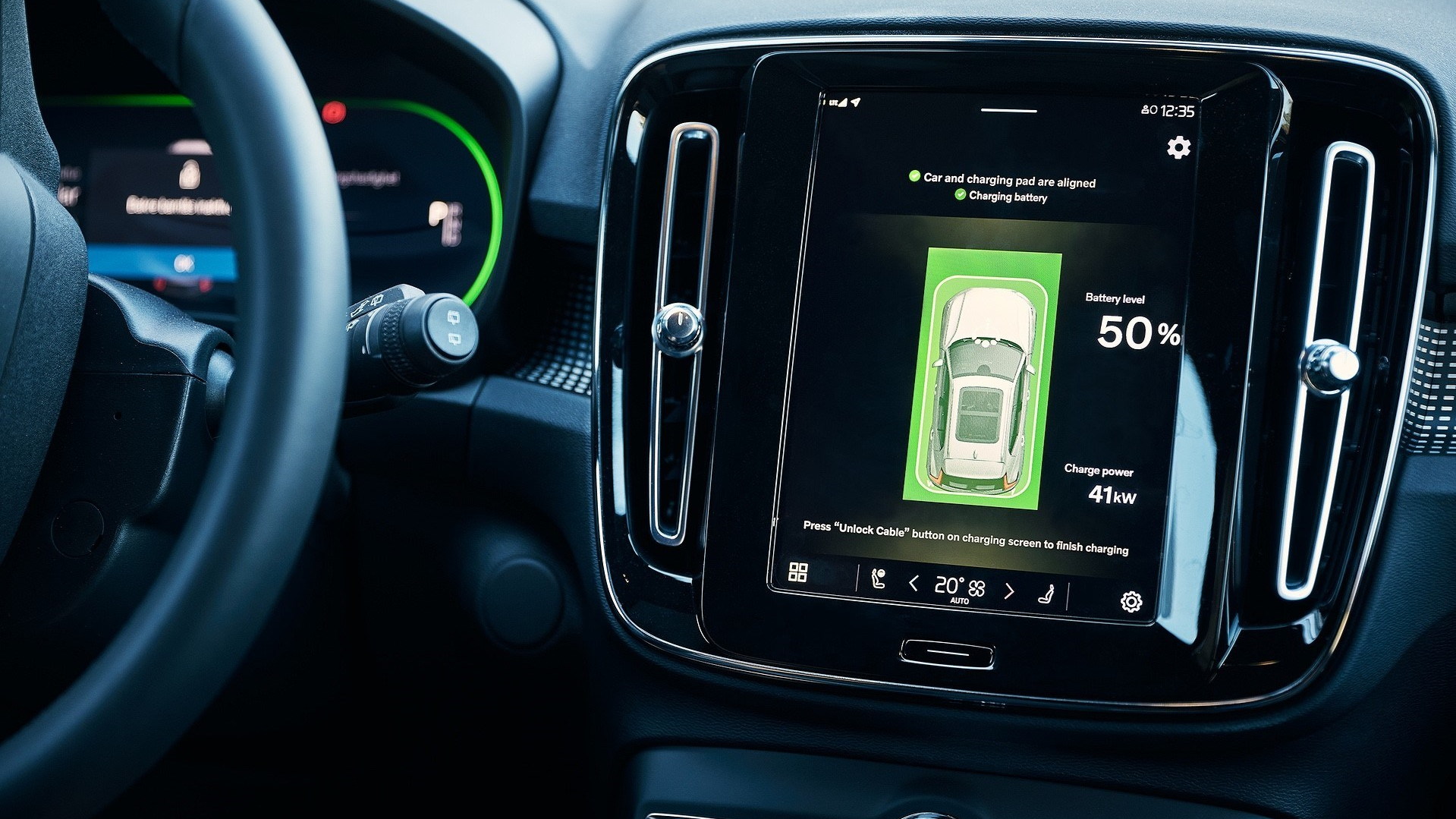 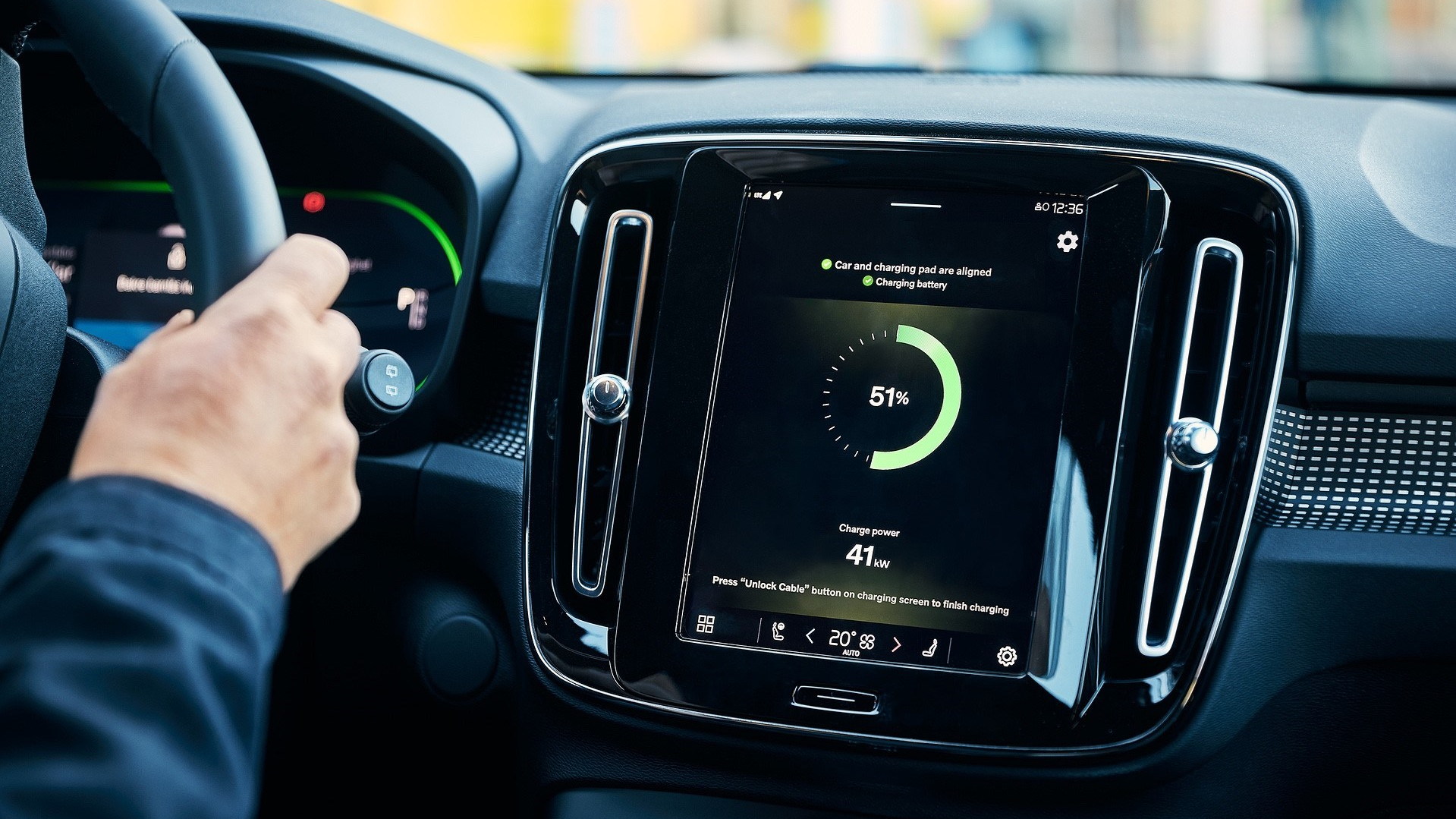 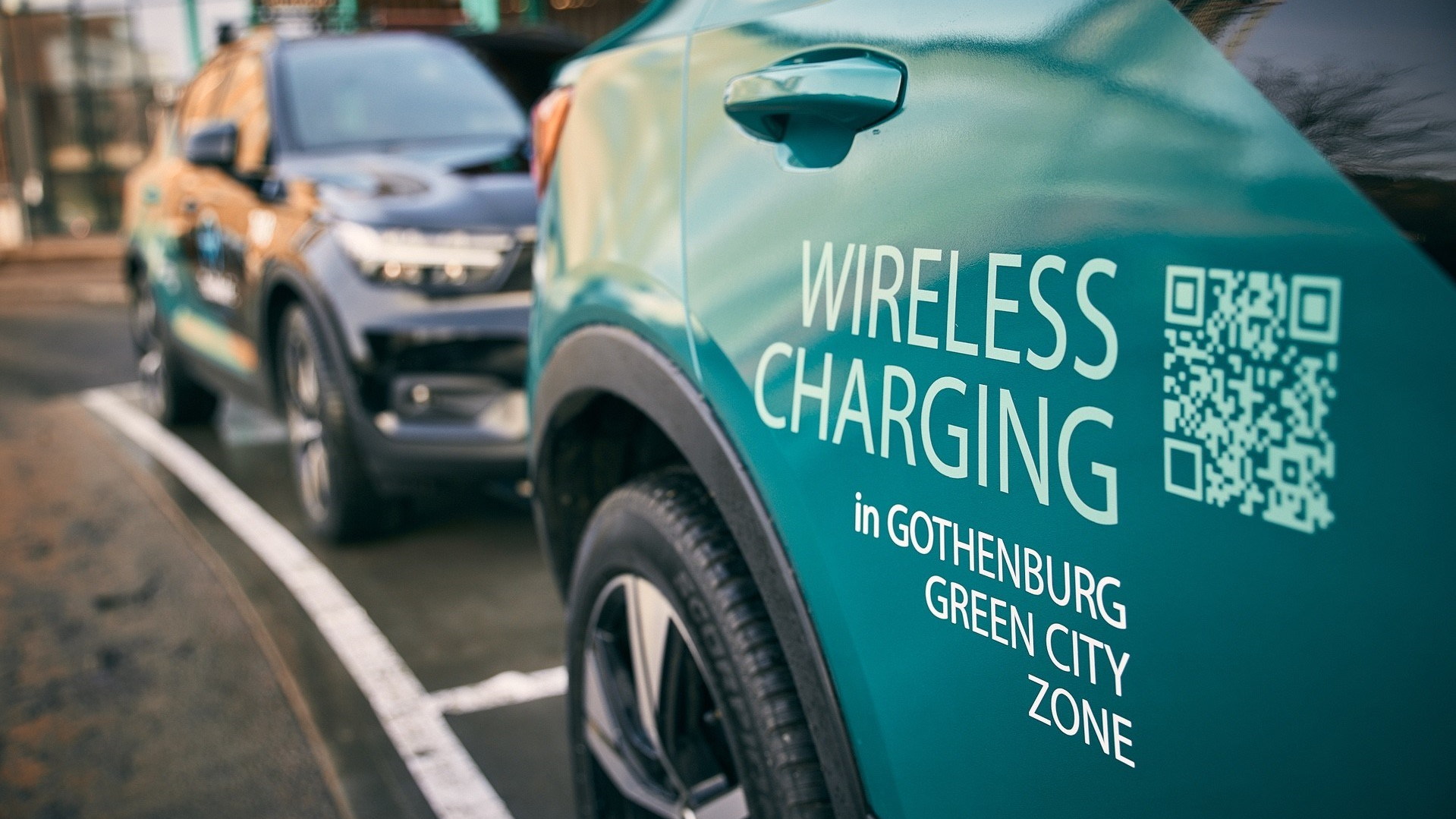 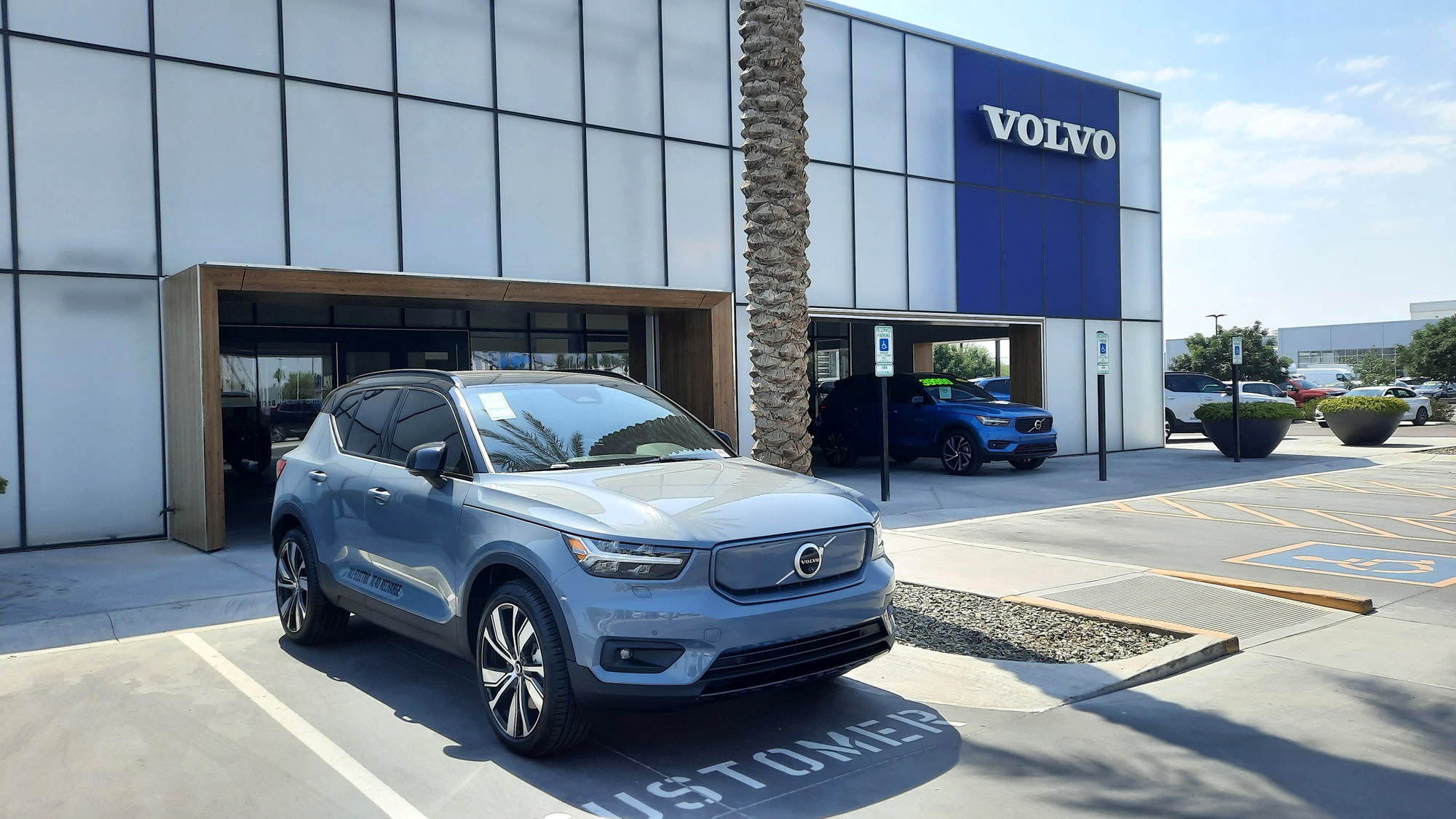 Volvo Cars has announced that it will be testing electric taxis equipped with wireless charging, in “a live city environment” to evaluate the potential of the technology.

The tech, from Momentum Dynamics, is due to be installed on a "small fleet" of Volvo XC40 Recharge electric SUVs operated by Cabonline, which claims to be the largest taxi operator in the Nordic region.

The location of the test will be Gothenburg—the second-largest city in Sweden, and the home of Volvo. It’s part of a Gothenburg Green City Zone that serves as a tech testbed.

The Momentum Dynamics wireless chargers will operate at more than 40 kw, allowing charge rates for the XC40 Recharge that are nearly as high as those from 50-kw DC fast-chargers and several times faster than the fastest Level 2 hardware. 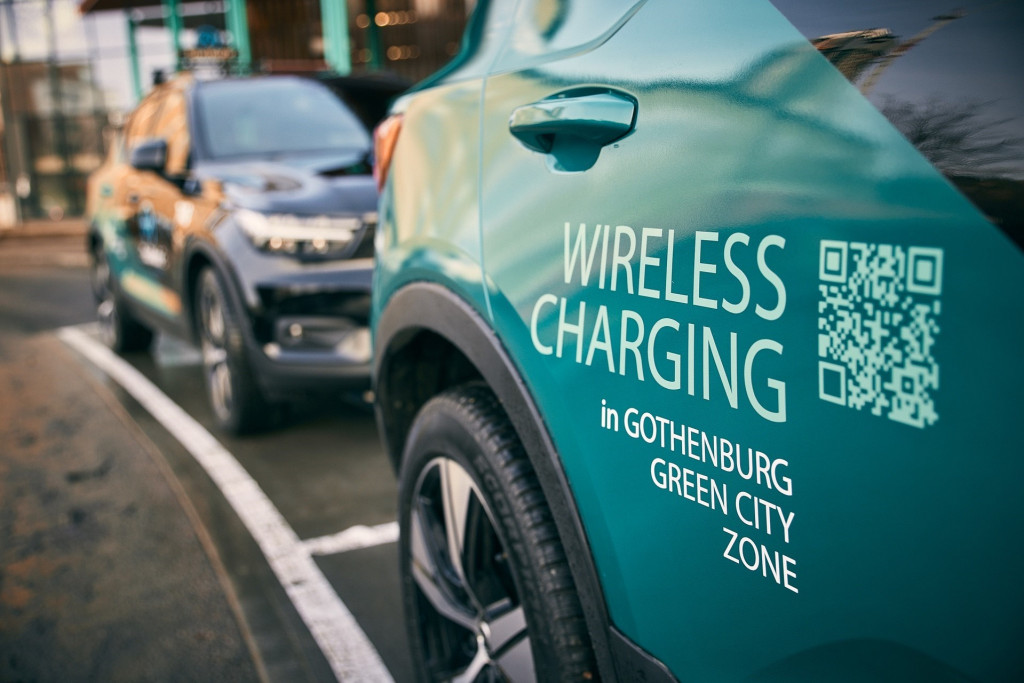 Volvo says that the combination of embedded charging pads and the hardware installed in the vehicles will allow charging without drivers needing to get out of the car—especially useful in poor weather or extreme cold.

According to the carmaker, the taxis will be used more than 12 hours a day and cover more than 100,000 km (62,000 miles) per year—which gives the technology a good durability test.

Momentum has told Green Car Reports that losses from its inductive charging system, when installed in a real-world situation, aren’t any greater than in normal conductive charging. And when optimized for the situation they may be lower. 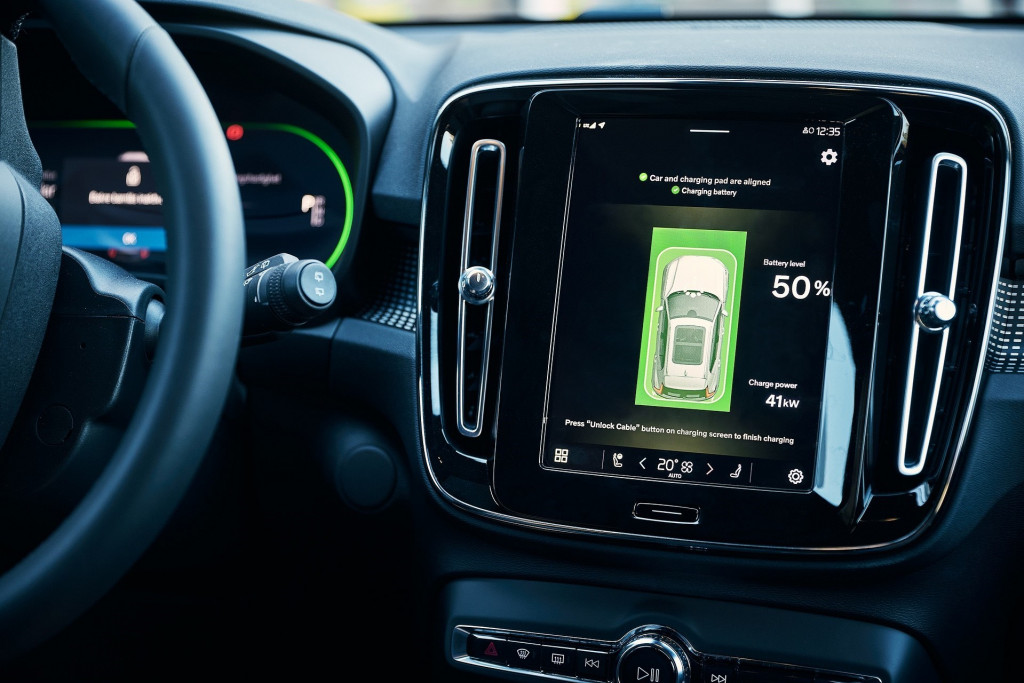 Going wireless isn’t the only way to accomplish this level of convenience. Tesla’s strange “snake” charger never came to fruition. The automotive supplier Continental last month revealed a “charging robot” that utilizes a robotic ground unit to plug into a specific port at the bottom of the vehicle. Electrify America also announced a project to look at automated charging for self-driving fleets in 2019.

On the wireless front, more companies have given the tech a serious push over the past year or so. The Genesis GV60, for instance, is the first vehicle in the world to offer factory-installed charging—in limited form—from rival wireless supplier WiTricity, and WiTricity recently revealed an aftermarket charging system aimed at popular EVs like the Tesla Model 3 and Ford Mustang Mach-E. That company claims that the tech could sell more EVs.

All of those are for home-charging power levels, however, while this higher-power inductive charging could potentially play an even stronger role for fleet-vehicle or roadside charging. 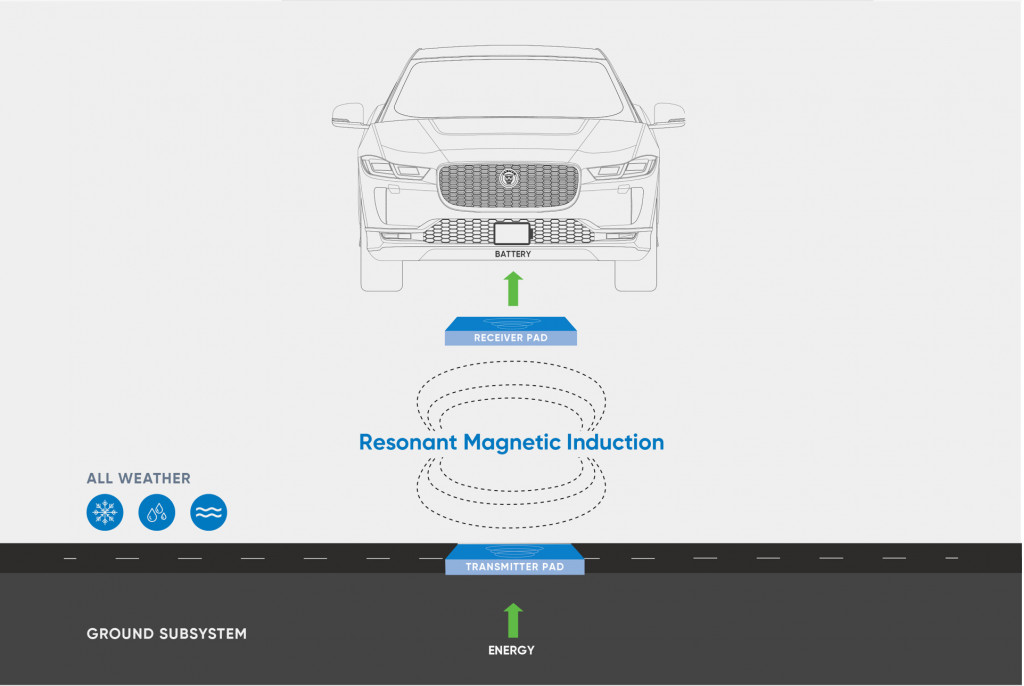 Volvo isn’t the first to partner with Momentum and Cabonline. The latter two companies partnered with Jaguar Land Rover in 2020, on a project that has put 25 Jaguar I-Pace electric SUVs, equipped with Momentum Wireless high-power charging capability, into regular taxi use in Oslo.