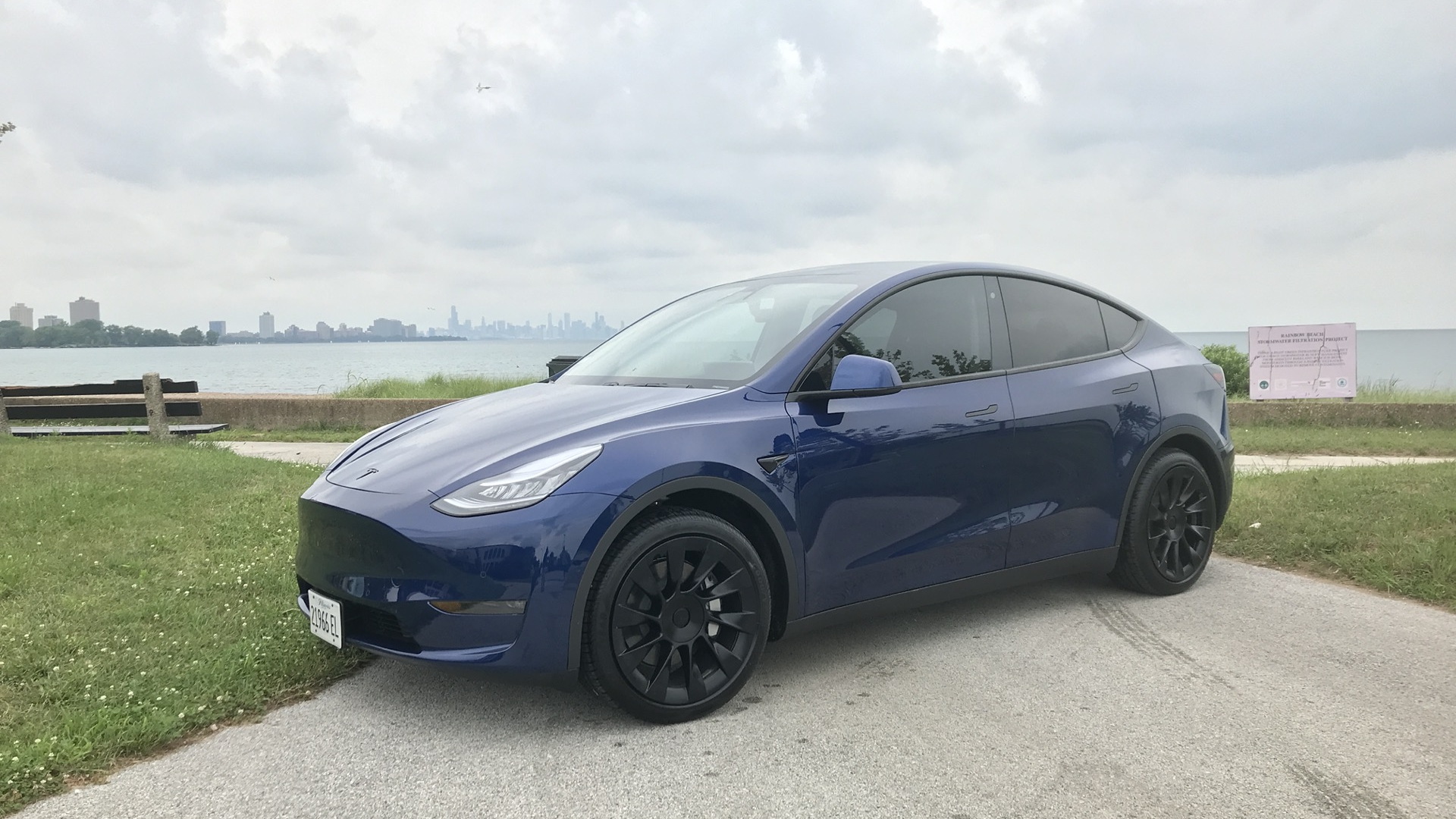 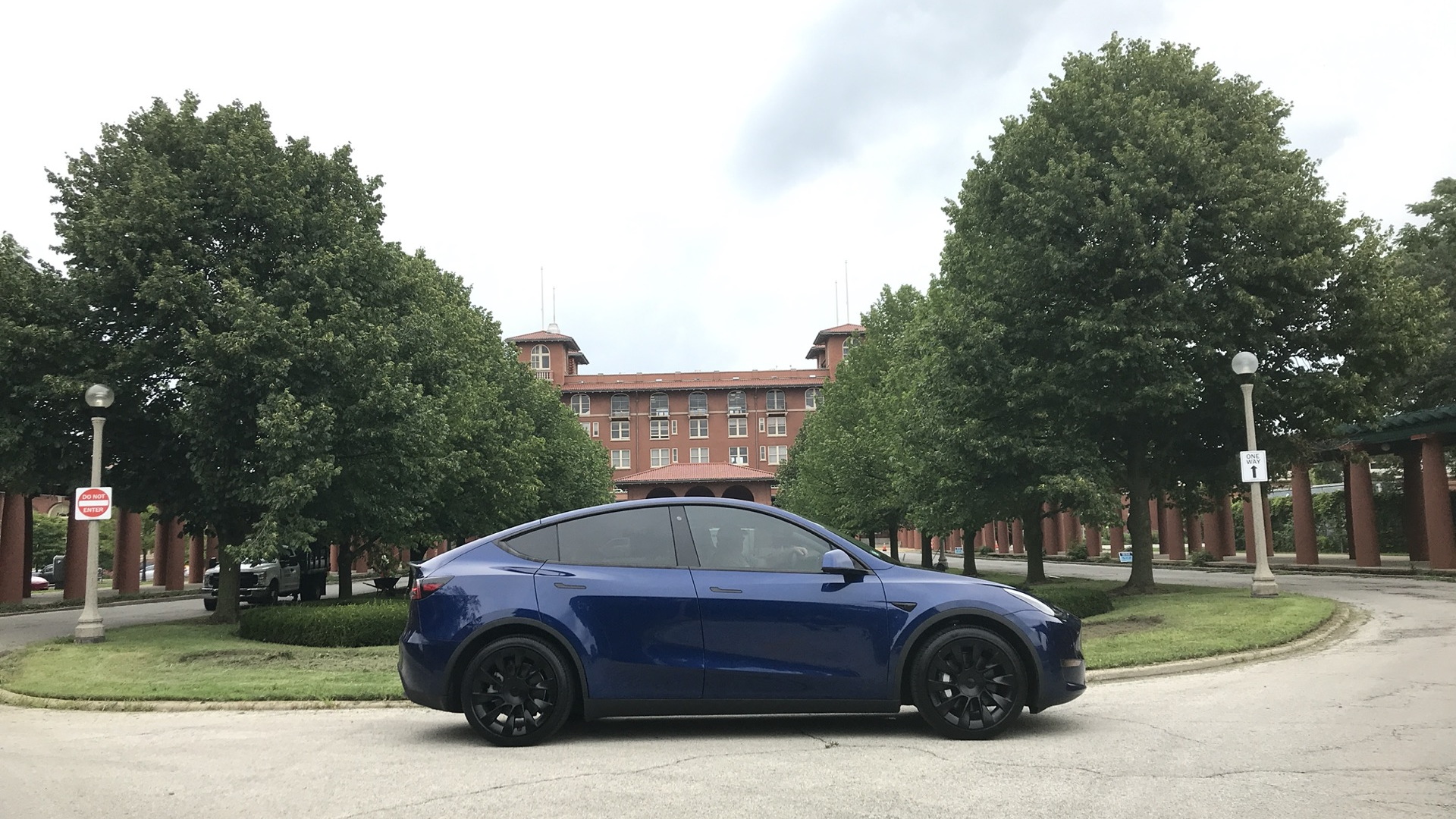 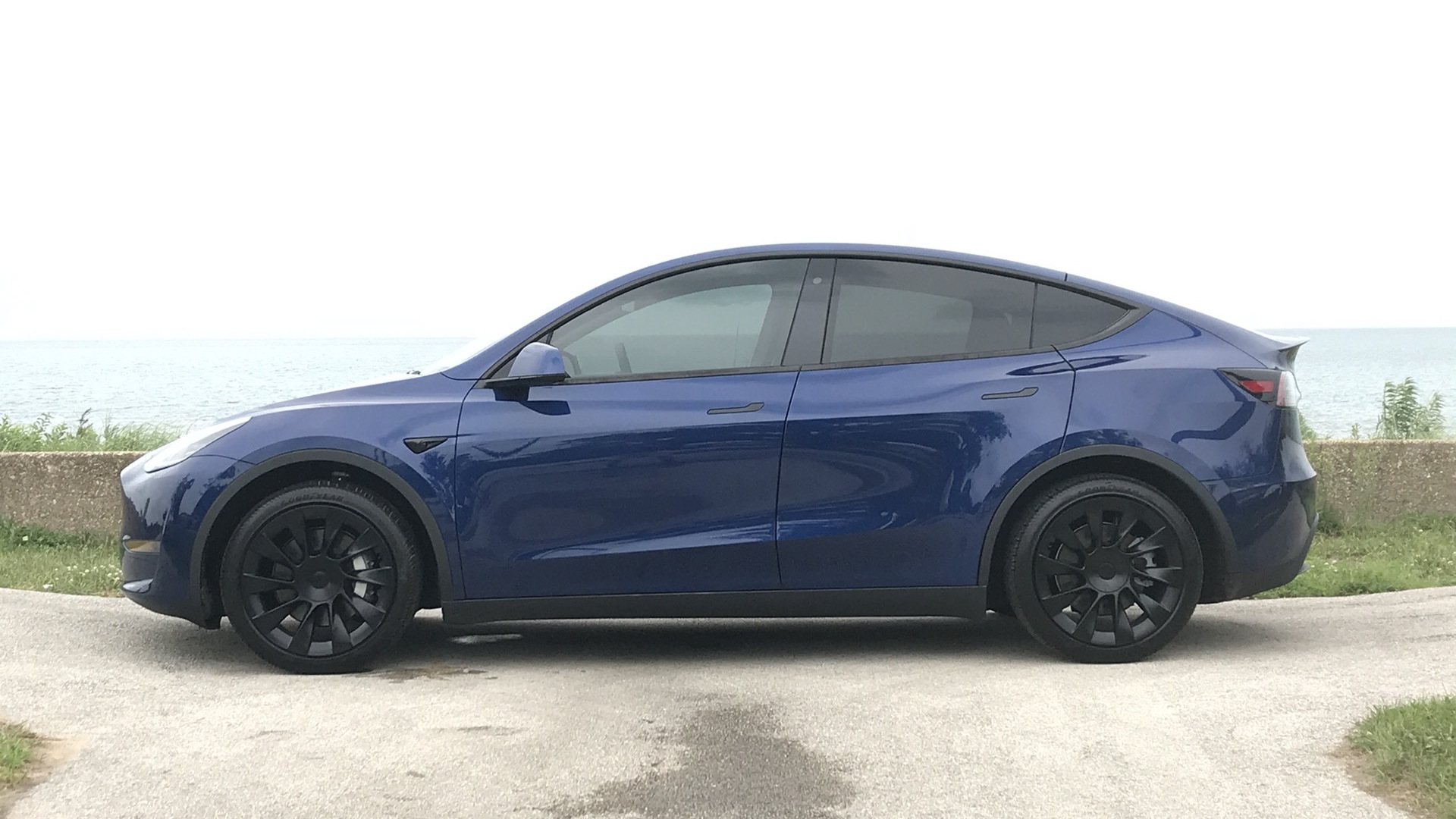 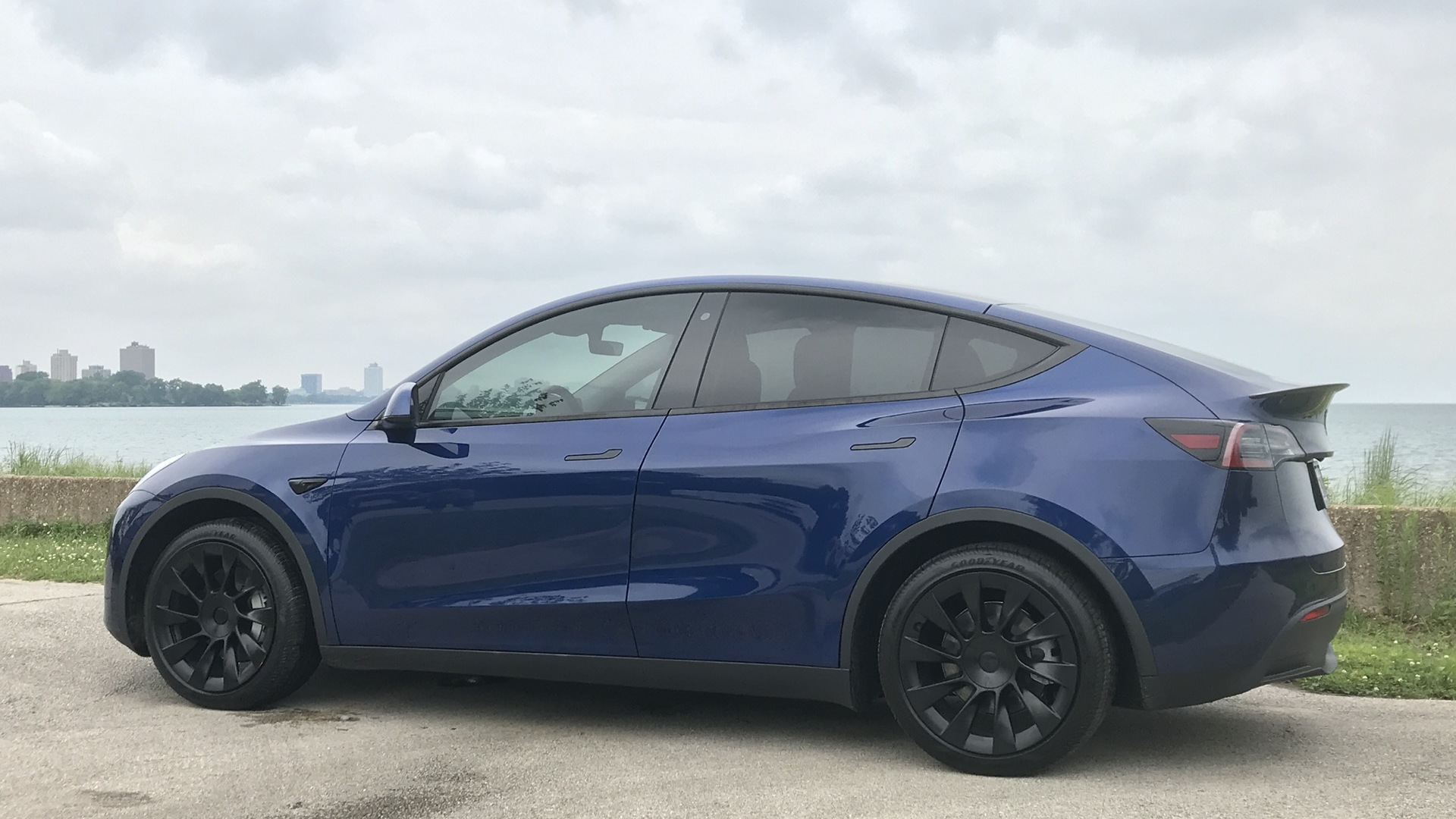 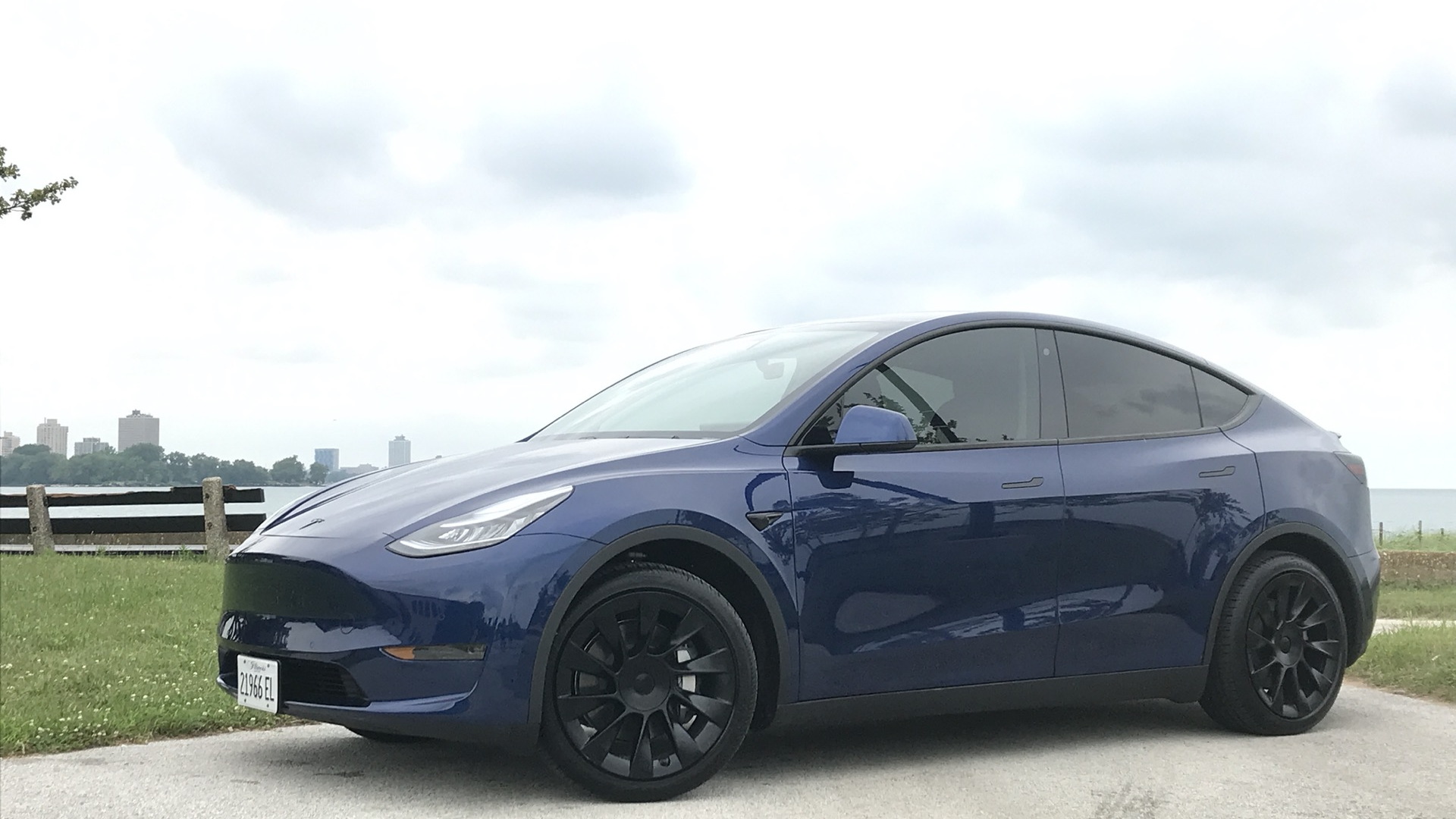 Electric vehicle demand appears to be past a critical inflection point, and there’s some evidence that it’s driven by product more than traditional economic aspects like gas prices.

The arrival of the Tesla Model Y had a whole lot to do with it.

The consulting firm AutoPacific has for many years, as part of a bi-monthly study of 500 U.S. vehicle owners focusing on fuel-price impact, been asking the question: “If you were to replace your vehicle today, which type of engine would you choose?”

As seen by responses to this question in the green trendline below, electric vehicle intent grew gradually over a long period from 2010. It then  stagnated around 4-5% for a long period, essentially from 2016 and the reveal of the Tesla Model 3 all the way up to March 2020. Then, the same month as first deliveries of the Model Y, it made the single largest quarterly spike in intent the firm had measured—suddenly to about 9%—and it’s mostly climbed since then, now to 11%.

AutoPacific notes that while interest in hybrids, plug-in hybrids, and electric vehicles has been trending upward, it’s EV intention that stands out. While led by Model Y, it’s the sheer number of EV nameplates arriving over the past two years that’s led to a greater awareness.

“The market is seeing exponential growth in the number of EV nameplates available to consumers, making EVs more visible to vehicle shoppers and in turn increasing their consideration for them,” said AutoPacific president and chief analyst Ed Kim this week.

At face value, the Model Y’s arrival, in March 2020, was hard to extricate from the start of the pandemic and changes in some of our driving habits. Was it part of some soul-searching about global warming and the environment, and the best air quality in decades brought on by pandemic shutdowns?

Although that might be part of it, Kim said that the surge in EV intention during the pandemic is “mostly attributed to the new and appealing EV products, most notably the Model Y.” Although he notes that generally, during the pandemic, more affluent consumers are buying new vehicles and specifically, those shoppers haven’t been driving less than before.

According to the firm’s surveys, 83% of EV intenders say that they would choose an EV because “charging is cheaper than fueling.” Yet, pump prices actually fell during the time that EV interest spiked most sharply, further indicating that the surge in EV interest over the past couple years might have had little to do with gas prices.

Why did the Model Y cause such a spike in EV intent while the Model 3 didn’t? “Americans want SUVs and are increasingly disinterested in sedans,” Kim told Green Car Reports, citing a simple market reality. “So, the introduction of the Model Y, along with other electric SUVs introduced during the pandemic like Mustang Mach-E, has resulted in a significant increase in demand in a way that the Model 3 sedan could not, despite its own popularity.”

The firm noted that 75% of consumers see EVs as the “way to the future,” yet 89% of respondents still plan to buy something other than an EV as their next vehicle.

“Conquesting consumers out of gasoline, diesel, and hybrid vehicles—none of which require changes in daily routine to accommodate charging—will continue to be an uphill challenge for years to come,” the company said in summation.

Fortunately, that's a challenge with many creative public and home solutions, as well as federal investment, and the market will follow.