GM is aiming to ship the first customer vehicles in "a few months" Reuss said. That means the automaker could meet the first-quarter 2022 deadline it mentioned in November of last year. At that time, GM said it had completed 80% of validation testing and was fine-tuning the vehicle.

Reservations for the Debut Edition—the only version available at launch—are already full, and GM has said it won't open reservations for other trim levels until the summer. 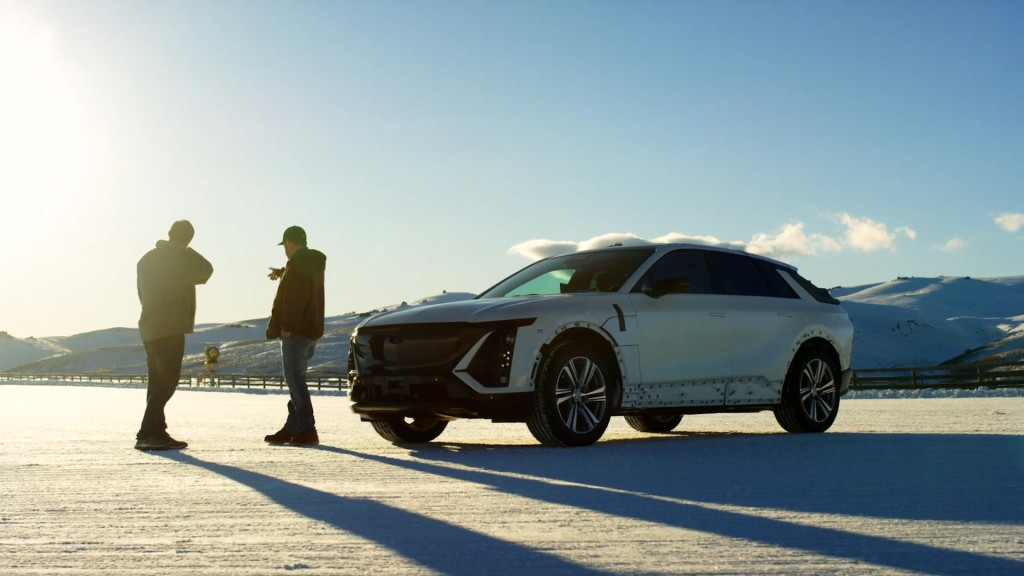 GM previously said it was targeting 300 miles of EPA-rated range for the Debut Edition, and quoted a $59,990 base price, but hasn't detailed other trim levels or options.

GM reported in 2020 that it had pulled the Lyriq forward about nine months, with an accelerated development program—likely because the Lyriq's segment is looking so competitive. Most of Cadillac's rivals have launched electric SUVs, or are planning to.

The Spring Hill factory, which was originally built for the assembly of Saturn vehicles, will also produce an Acura-branded EV in 2024, according to a 2021 report. The Acura EV will use a GM platform, as part of a partnership between GM and Acura parent Honda. 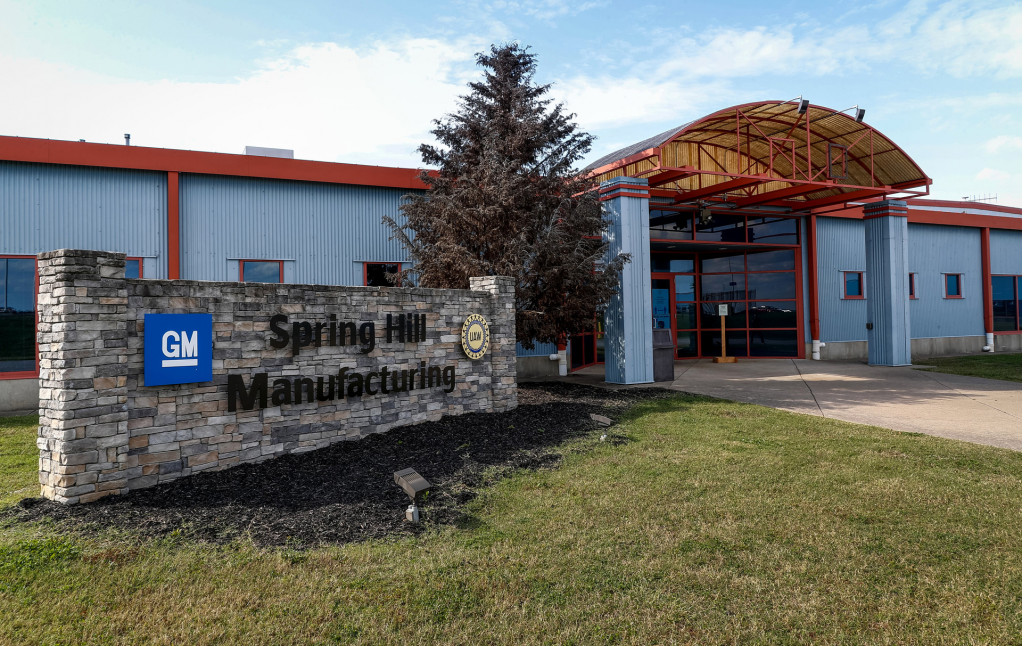 EV production at Spring Hill will be supported by a joint-venture LG battery plant. It will be part of the Ultium Cells LLC partnership between the two companies that primarily aims to supply GM's Ultium propulsion strategy as it adds new EV models.

GM dealerships will be getting high-power 80-amp Level 2 chargers—matching up with the Lyriq's available 19.2-kw onboard charger. The automaker has asked Cadillac dealerships to make preparations for EVs, in anticipation of taking the brand all-electric before the end of the decade. That decision has led to some disgruntled dealers, however.