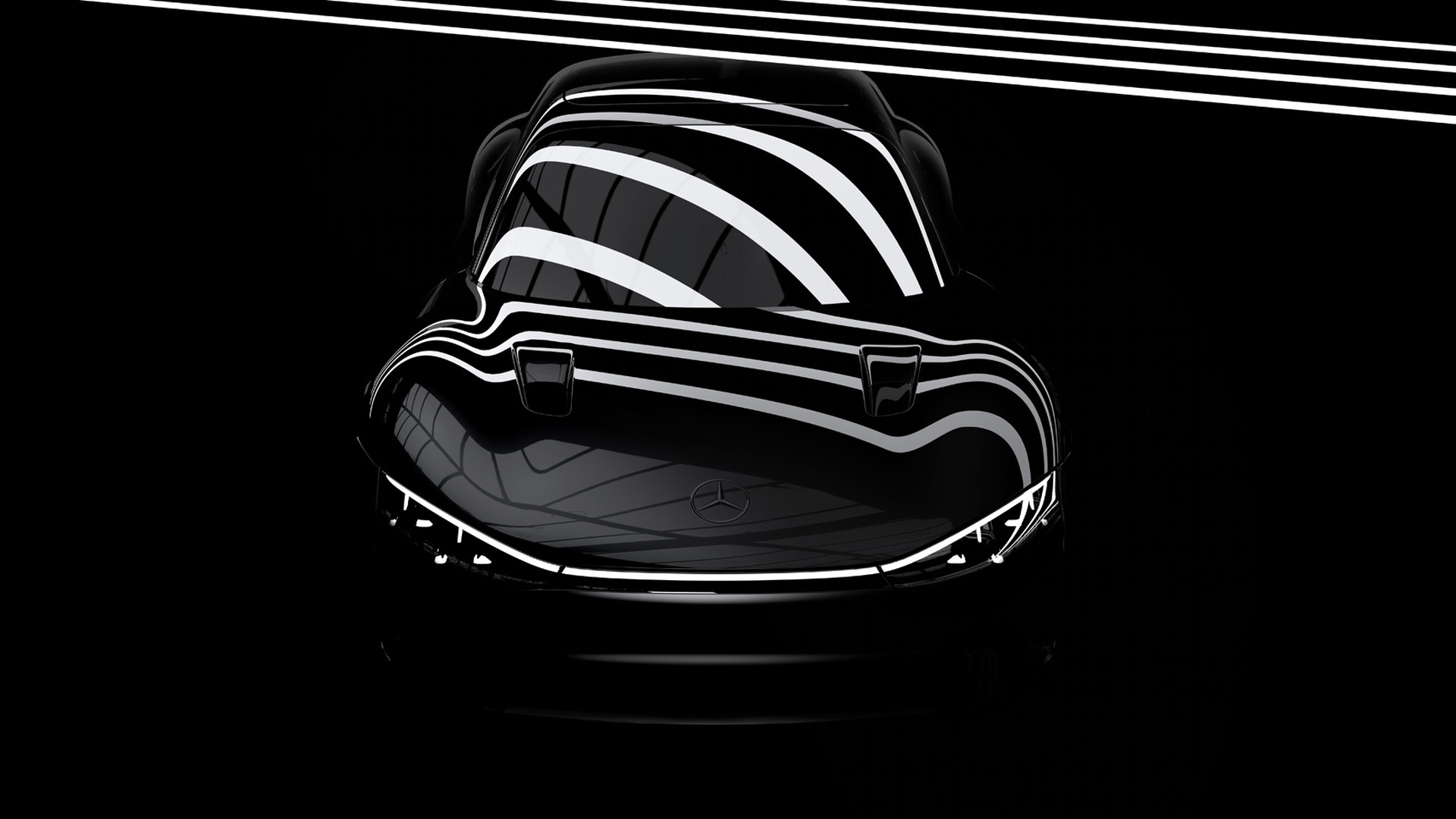 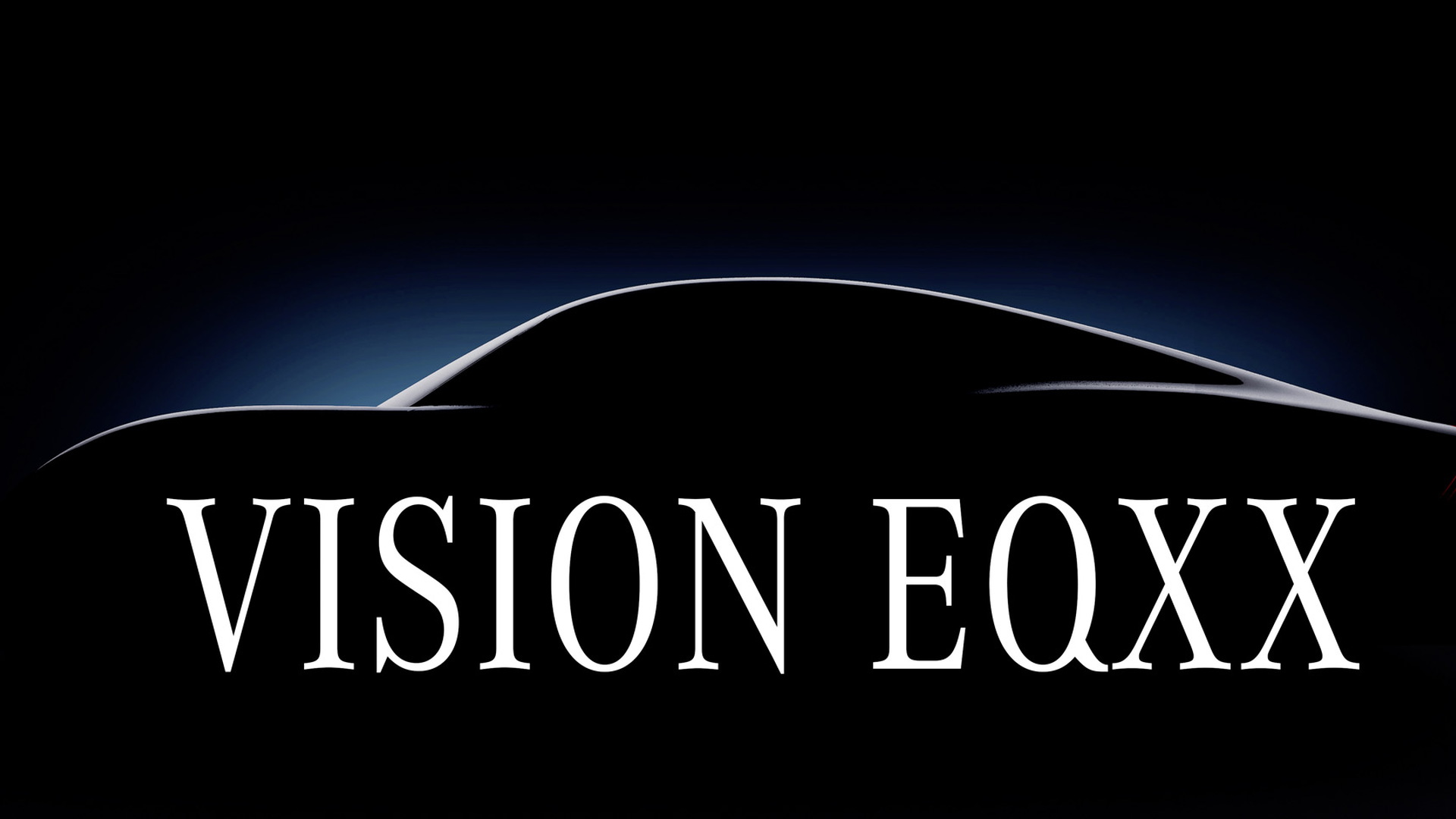 Announced in July, the Vision EQXX targets 1,000 kilometers (621 miles) of real-world range on a single charge. That's about 100 miles more than the 520-mile Lucid Air Dream Edition, although the Vision EQXX is expected to be a somewhat smaller sedan with a coupe-like silhouette.

The range goal will be achieved through efficiency rather than just a large battery pack. Schäfer said that, normal highway speeds, the Vision EQXX will consume a single-digit kwh of energy for every 62 miles driven.

The Vision EQXX is an "interdisciplinary" effort involving different Mercedes divisions, including the automaker's Formula One powertrain division, Schäfer said.

Mercedes has already begun to emphasize efficiency and range to a greater extent with the EQS sedan, which boasts a 0.20 coefficient of drag. However, which a maximum EPA range rating of 350 miles, the EQS still trails both the Air and Tesla Model S by a significant margin.

The EQS uses battery cells from China's CATL, but Mercedes plans to spend $1.1 billion on a global network of battery production facilities. That more hands-on approach to battery production could yield additional improvements in efficiency.

Schäfer did say that the Vision EQXX will have cells with 20% greater energy density than the EQS cells. That, along with what will likely be a smaller footprint than the EQS, could help the concept achieve Mercedes' range target. Let's hope these efficiency improvements also make it into a production-bound vehicle.