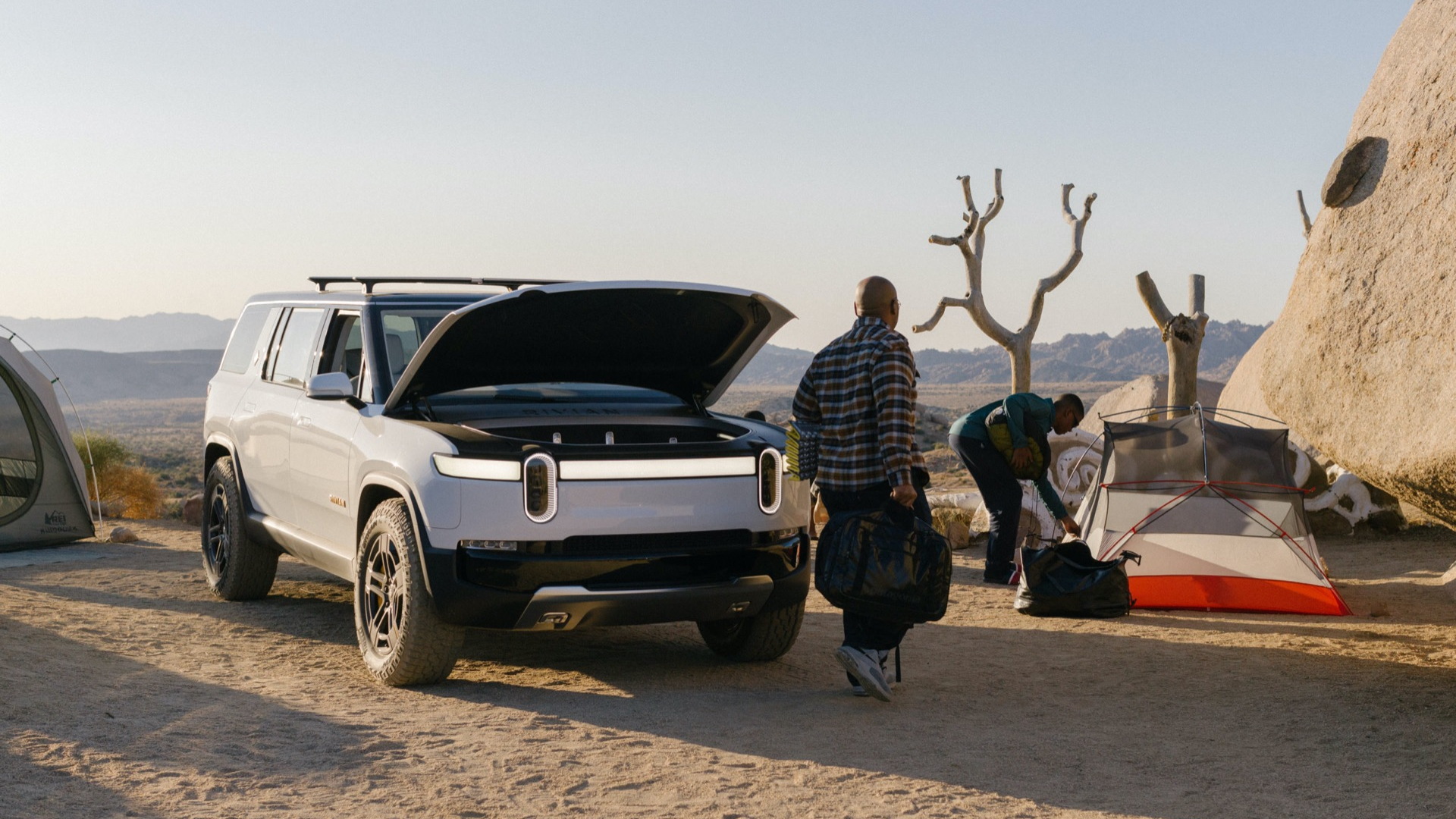 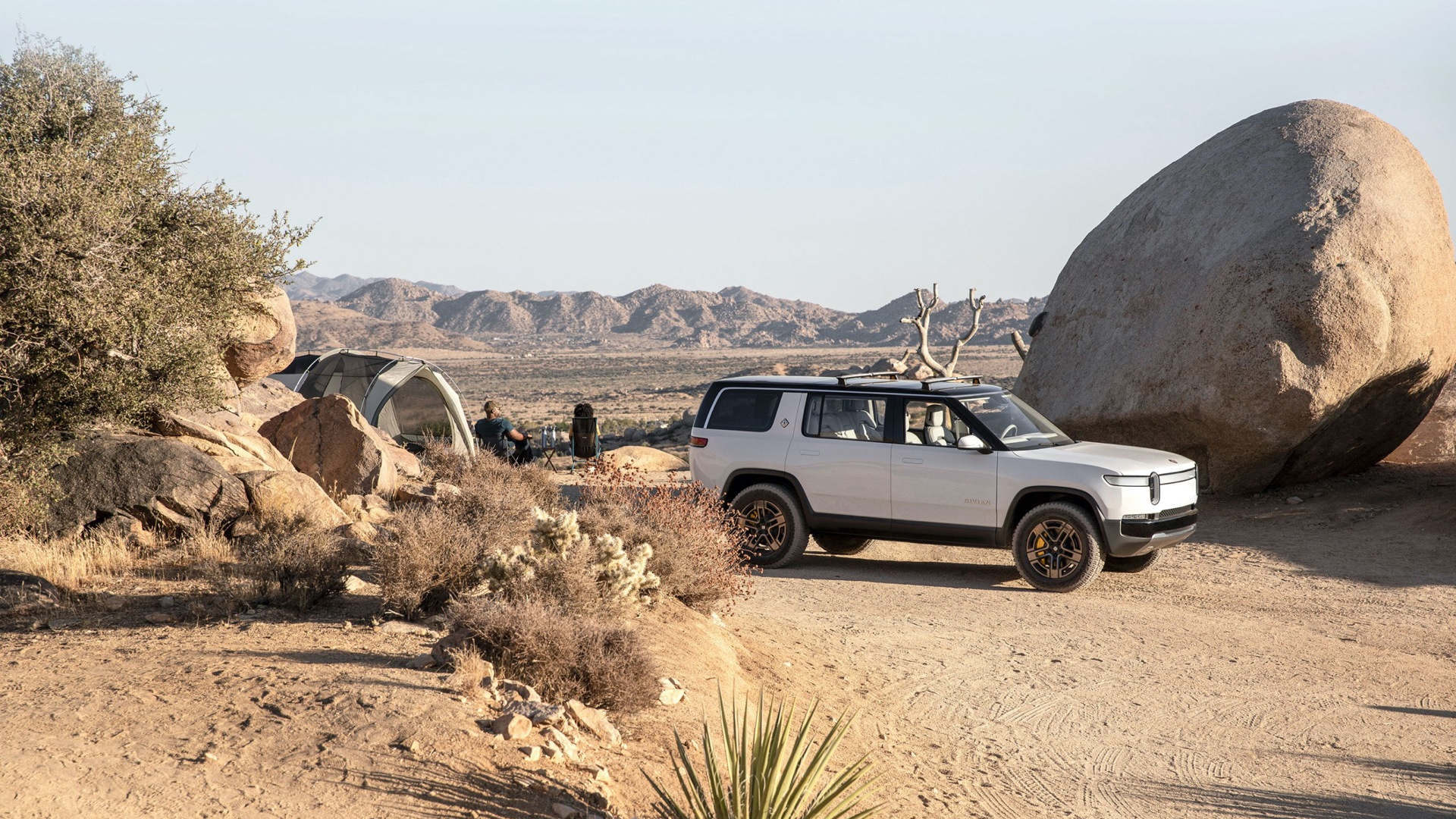 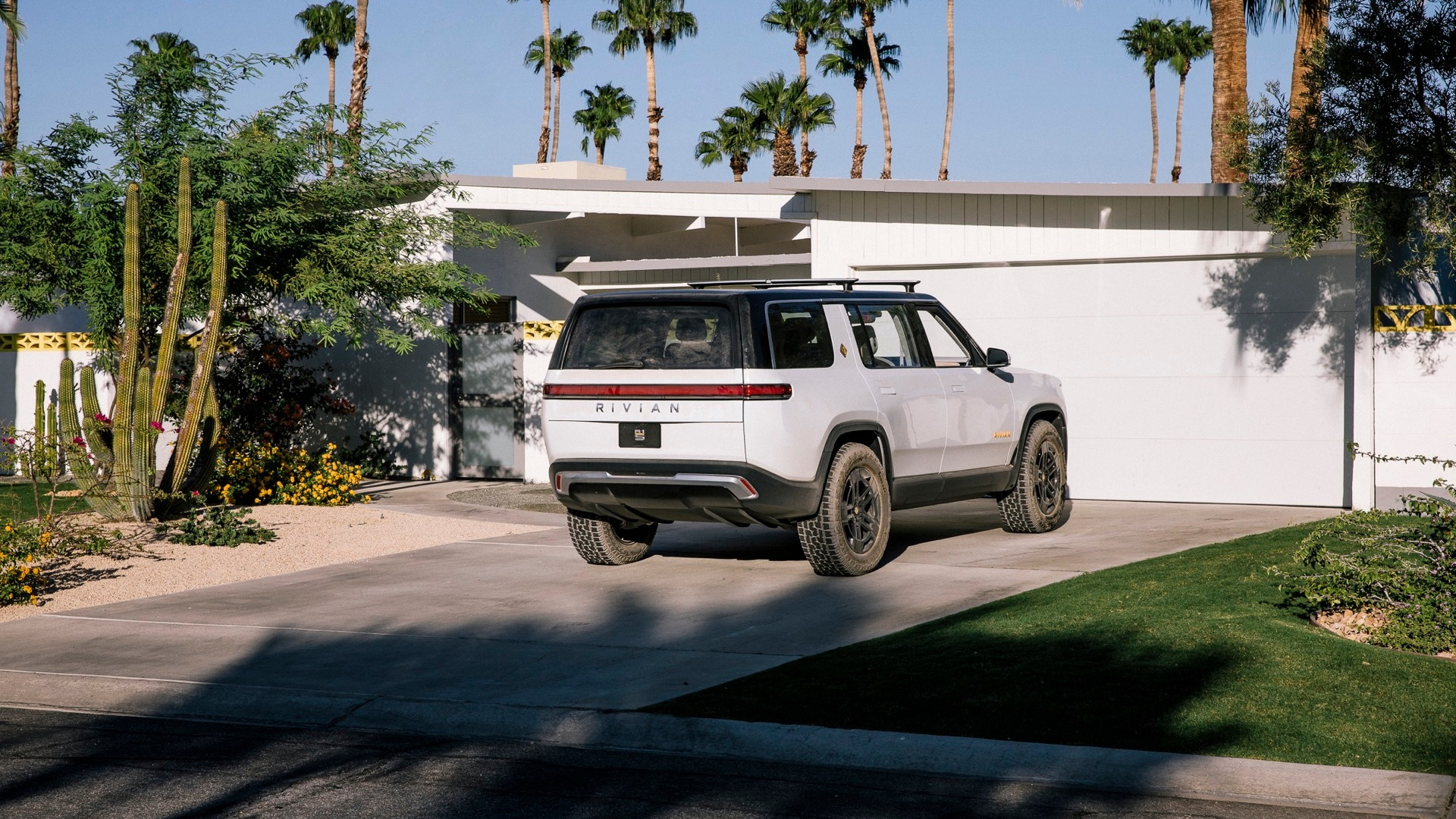 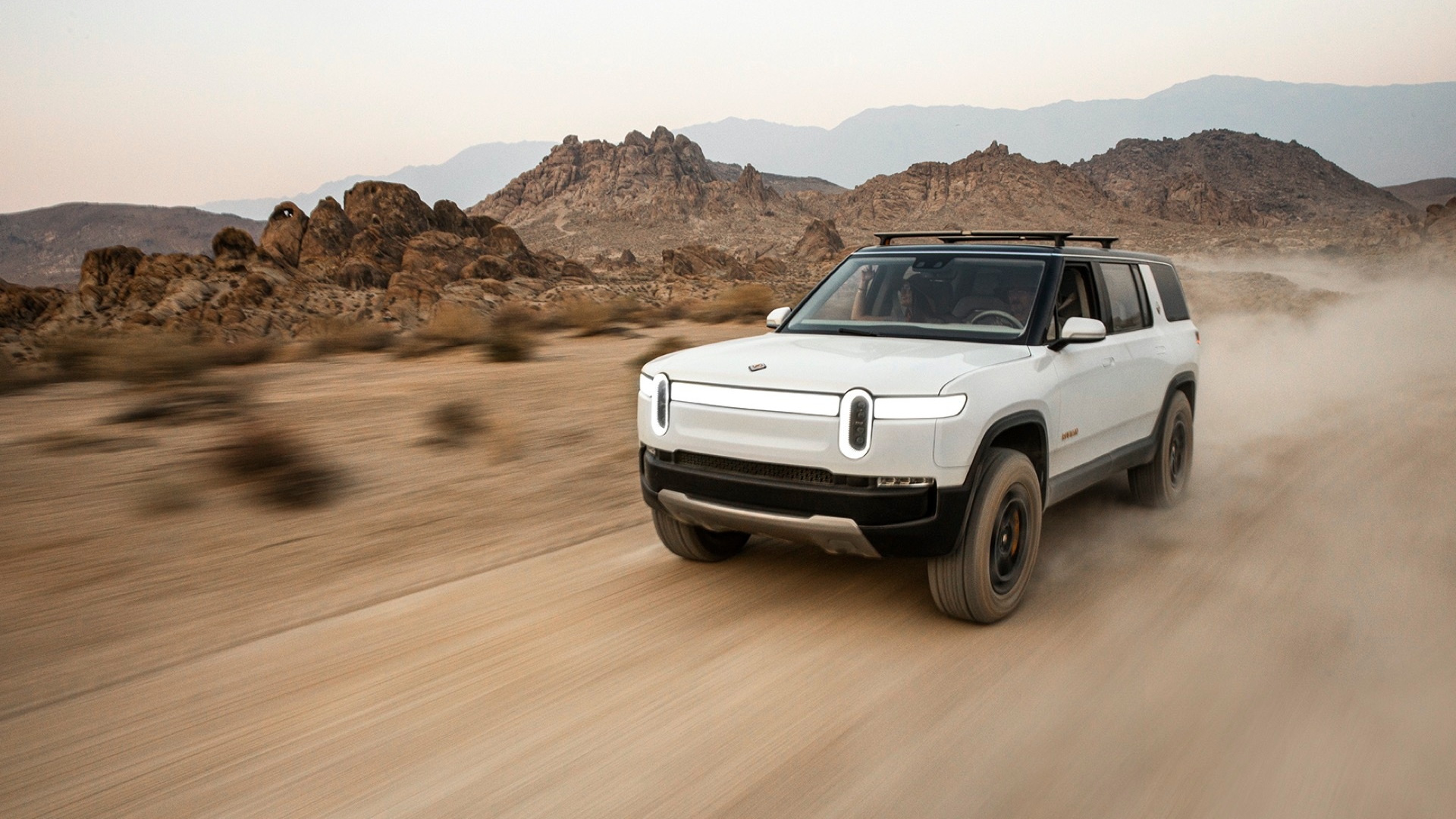 Rivian says its electric SUV remains on track, with first deliveries for some customers starting in January 2022.

That's despite some isolated complaints from a few Rivian R1S customers suggesting that order timelines may have been pushed back.

The source of the confusion appears to be emails that went out this week, with build timelines for their vehicles. Some have posted on forums that their delivery windows have been pushed back to between May and July. Those posts have been the source of reports by multiple news media outlets pronouncing that R1S deliveries have been delayed.

Rivian asserted to Green Car Reports that there's a simple reason for this misunderstanding: This is just part of the process of Rivian telling customers when to expect their vehicles, with timelines varying depending on individual build configurations or a customer's place in line—or their location.

That's to be expected when converting a rough pre-production estimate of a vehicle's launch into a hard schedule for building and delivering vehicles. Some customers have already been given a delivery window of January to February—in line with the company's previous statements. SlashGear also reported viewing one delivery-estimate email with a March-April delivery window.

The R1S was unveiled alongside the Rivian R1T pickup truck at the 2018 Los Angeles Auto Show, and uses the same skateboard platform. Rivian is already building the R1T at its Illinois factory. As of the end of October, the company said it had produced 180 and delivered 156 of the pickups.

The R1S was always planned to follow the R1T, although delays due to factors like the coronavirus pandemic caused Rivian to miss its original late-2020 launch target for the SUV.

On a first drive earlier this year, we found the R1T to be a near-flawless truck, with an editor calling it "the most versatile vehicle I've ever tested." That bodes well for the R1S, which we already know will have similar range in launch form, at an EPA-rated 316 miles, compared 314 miles for the R1T.

Rivian launched its initial public offering (IPO) earlier this month, but stock prices have been pushed down somewhat by the more recent news that Ford is dropping plans to develop EVs with Rivian.

Rivian is reportedly eyeing a second factory, likely in Georgia. But it's still working on ramping up its Illinois plant to fill orders for the R1S and R1T, as well as electric delivery vans for Amazon.