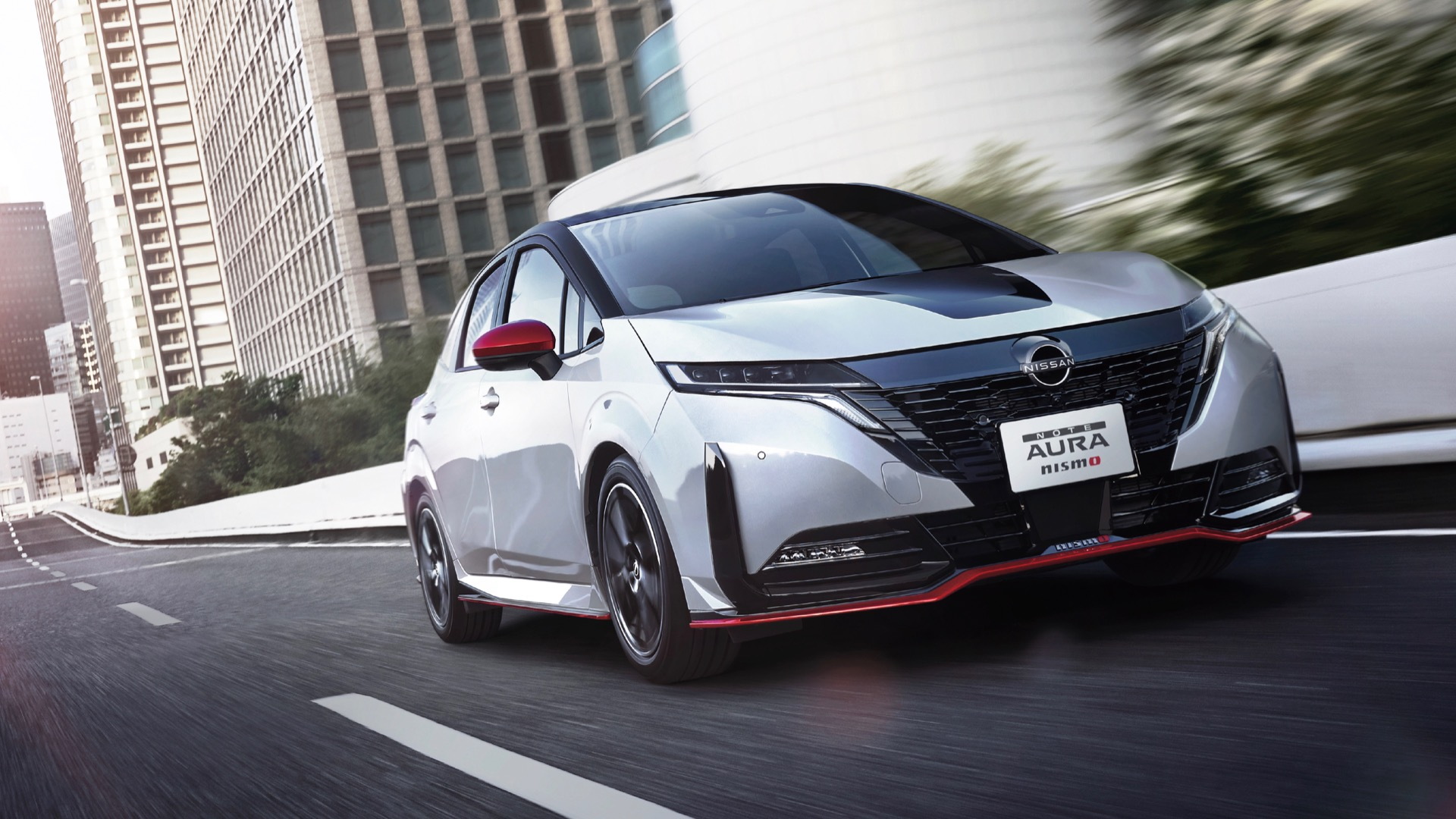 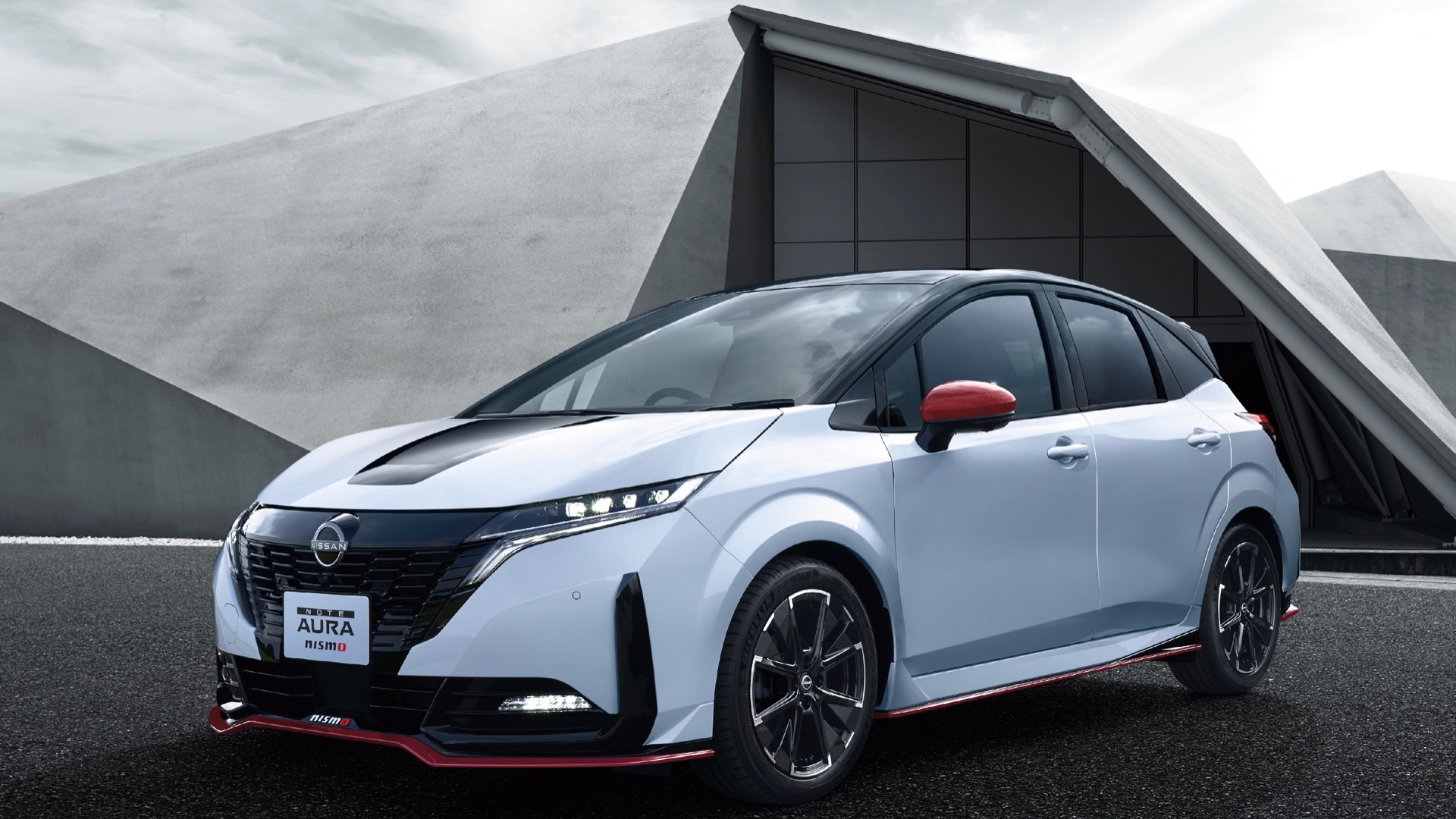 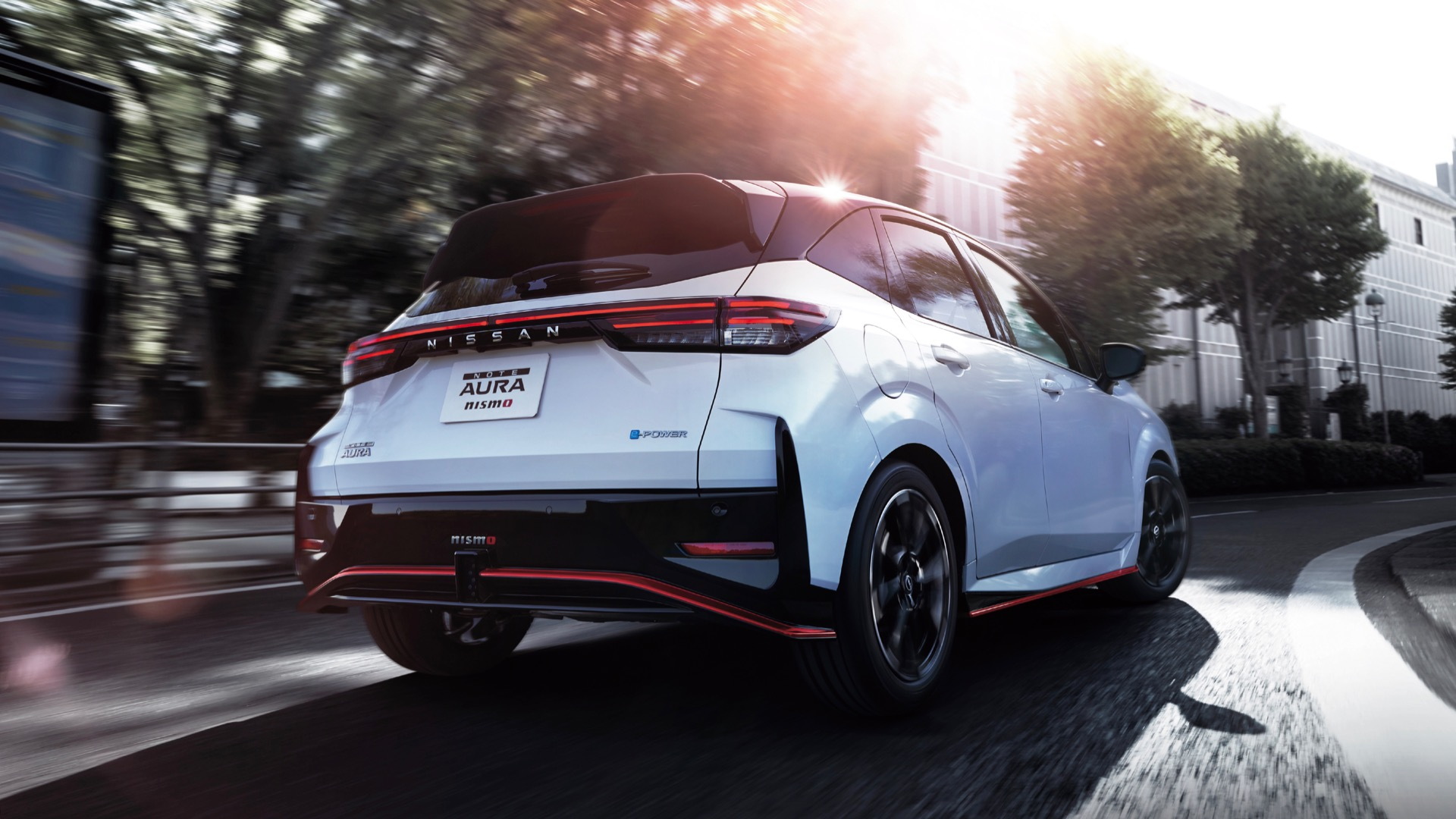 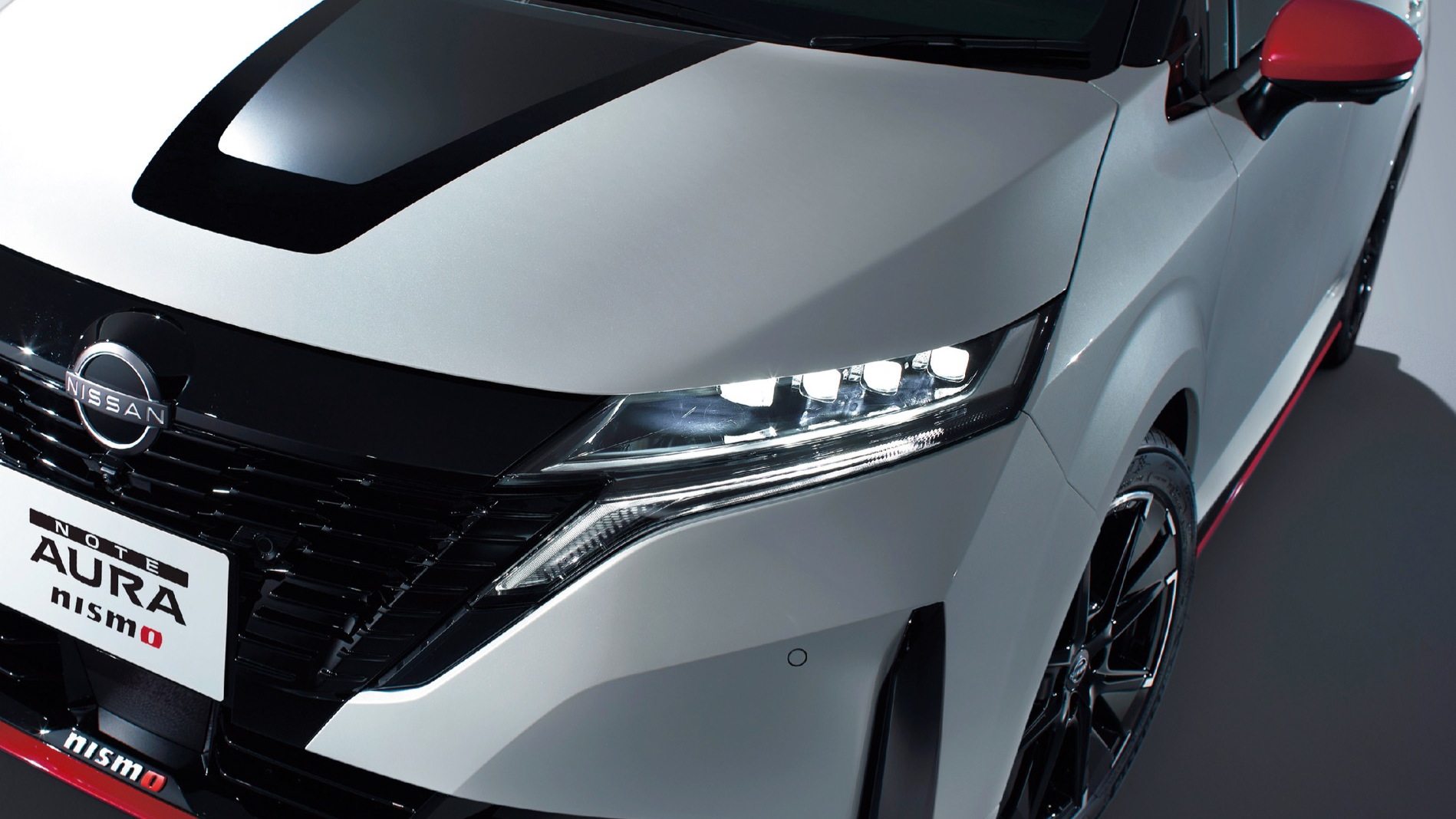 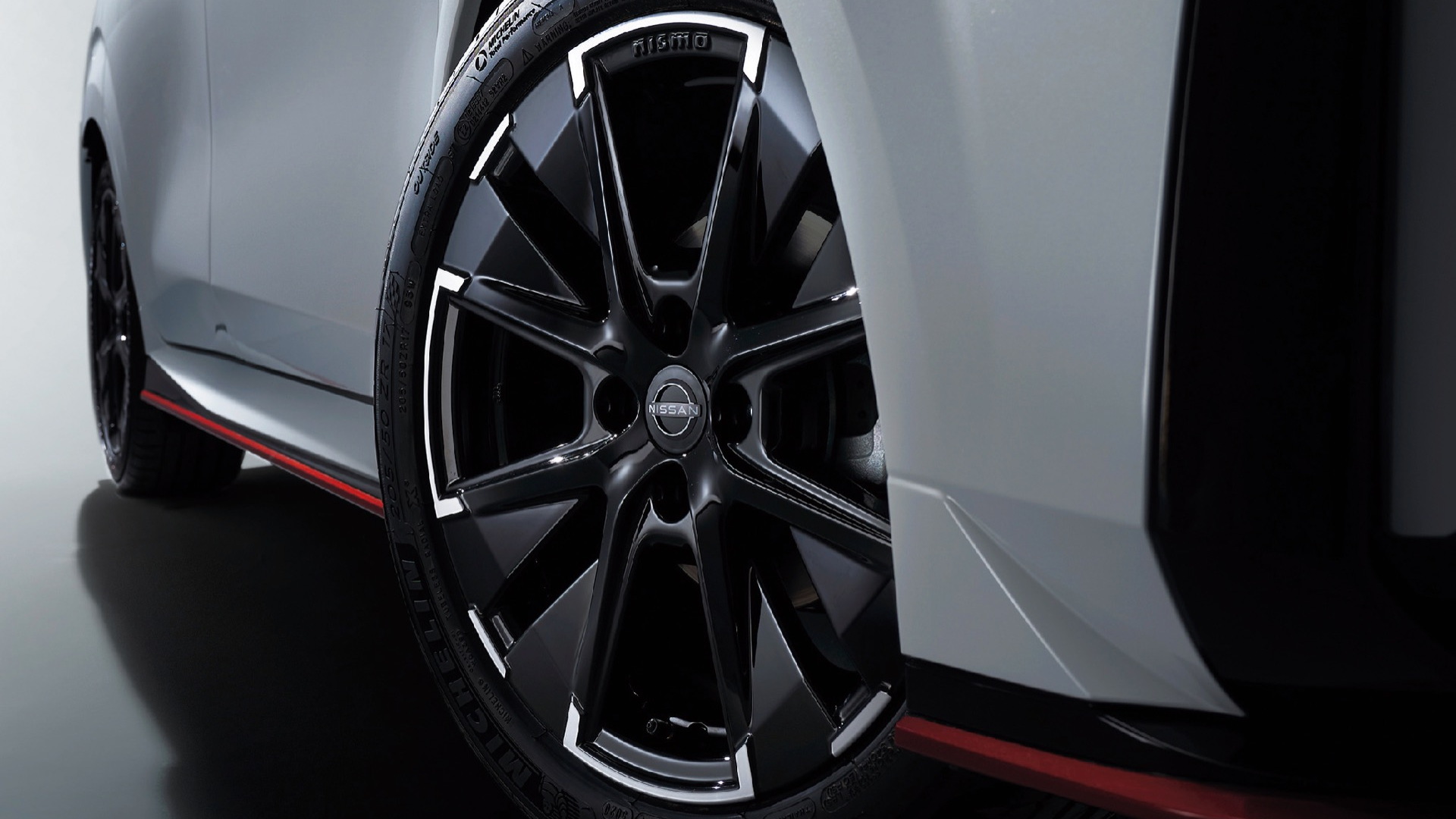 Nissan on Tuesday unveiled a performance-tuned hybrid hatchback for the Japanese market. While it won't be coming to the United States, the Nissan Aura Note Nismo shows the tuning potential of the automaker's e-Power series hybrid system, which is expected to appear in future U.S.-market Nissan models.

Short for "Nissan Motorsports," Nismo is the automaker's performance sub-brand, tasked with creating sportier versions of the Nissan's existing models. In the case of the Note Aura, the Nismo treatment includes model-specific suspension tuning and a sportier Nismo drive mode, to go with the standard Normal and Eco modes.

However, Nissan didn't mention an increase in power. The standard Note Aura is rated at 134 horsepower and 221 pound-feet of torque—not exactly performance-car stuff.

Still, there are some notable engineering achievements behind e-Power which, unlike the parallel hybrid systems used by most automakers, uses the internal-combustion engine purely as a generator. Nissan has boasted of 50% thermal efficiency for an engine designed for e-Power—because of its ability to run the engine at a fixed rpm and load.

Nismo-style tuning could signal the segue to the U.S. market, as Nissan's said that e-Power will arrive here tuned for performance.

Nissan has meanwhile gone all-hybrid for its home market of Japan (outside of EVs). It's also shifting its future vehicles to a shared platform with sibling brands Infiniti, Mitsubishi, and Renault.

Recently, Infiniti announced that it had canceled plans to focus its future lineup around its own branded version of e-Power. With that, we're not sure where it leaves Nissan's e-Power plans.