Boston-based startup Form Energy claims to have achieved a battery breakthrough using one of the oldest materials known to industrialized civilization: Iron.

The startup's first product will be an iron-air battery, which can be used in energy-storage applications for one-tenth the cost of current lithium-ion chemistry, according to an announcement first reported by The Wall Street Journal.

The startup also noted that iron is cheap and abundant, an argument that could gain traction amid continued policy debates over sourcing of metals for lithium-ion batteries. 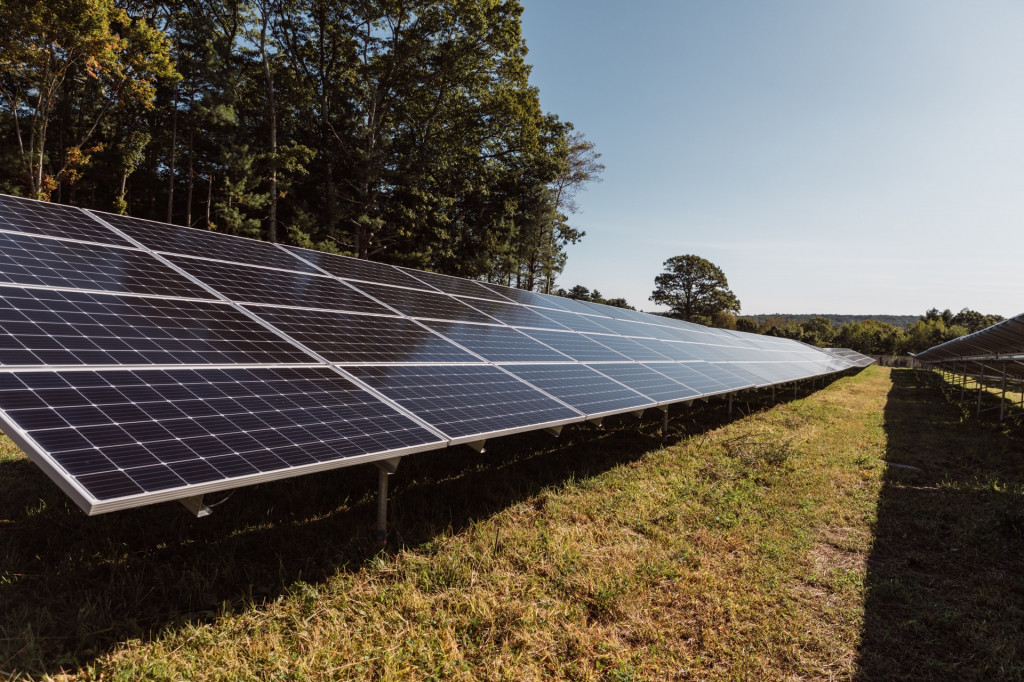 While no automotive applications were mentioned, such utility applications could still benefit electric cars. Storing excess electricity in battery packs allows for more consistent use of renewable-energy sources like wind and solar, and EVs get cleaner as the grids they're charged from move to those energy sources.

Tesla was granted a patent for metal-air battery charging in 2017, but doesn't appear to have pursued the technology. The automaker is currently concentrating on larger-format 4680 battery cells, which it claims will be substantially cheaper than current 2170-format cells. But they still use similar lithium-ion chemistry.

Iron-air chemistry is not to be confused with the lithium iron phosphate (LFP) batteries used in Tesla Model 3 sedans manufactured at the automaker's Shanghai factory, for the Chinese market. Tesla CEO Elon Musk confirmed use of those cells in 2020, saying the switch freed up more energy-dense cells for Semi production. LFP cells have been used widely in China for some time, and have been championed by BYD, which uses them in everything from buses to its Han EV luxury sedan.