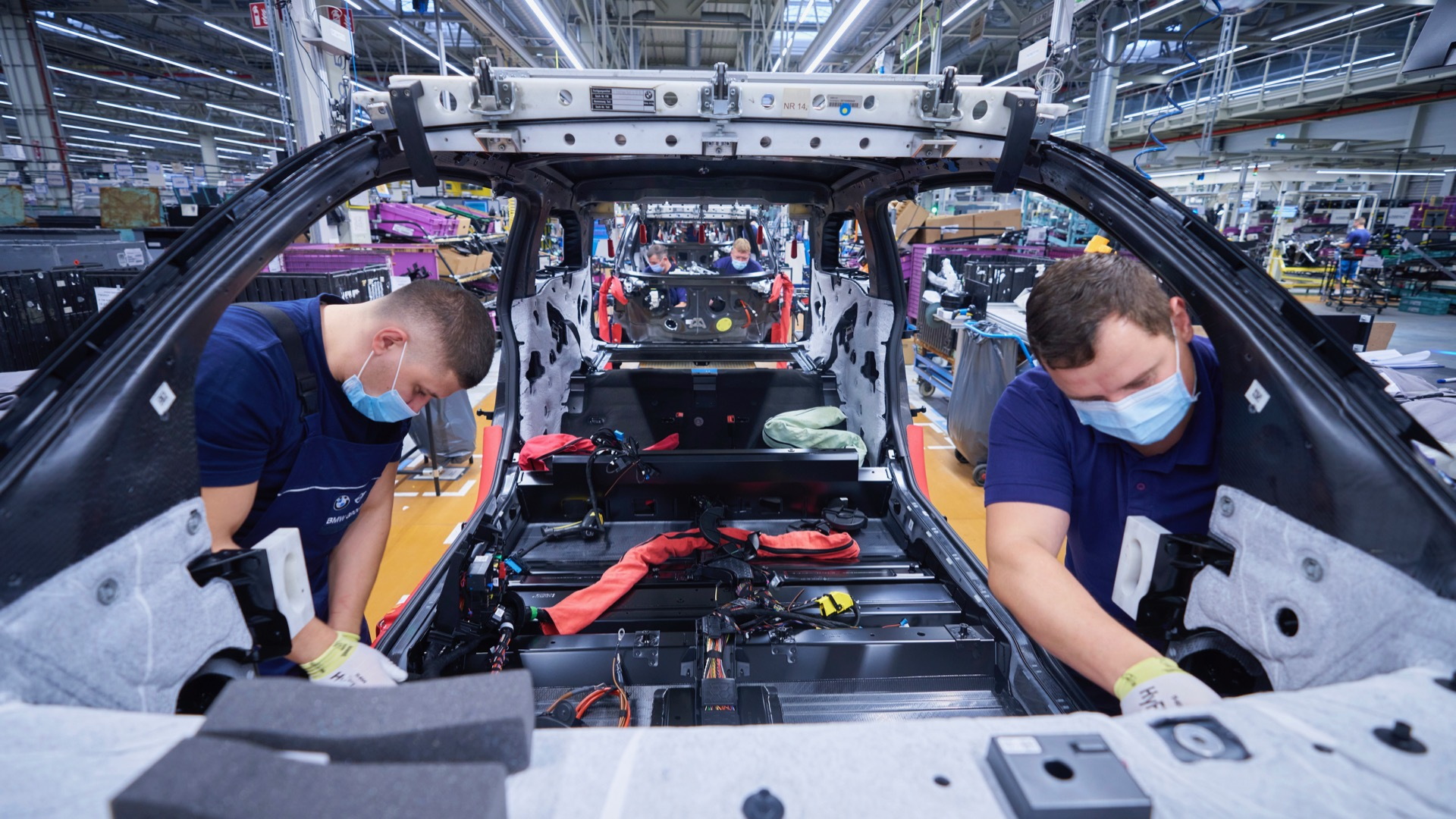 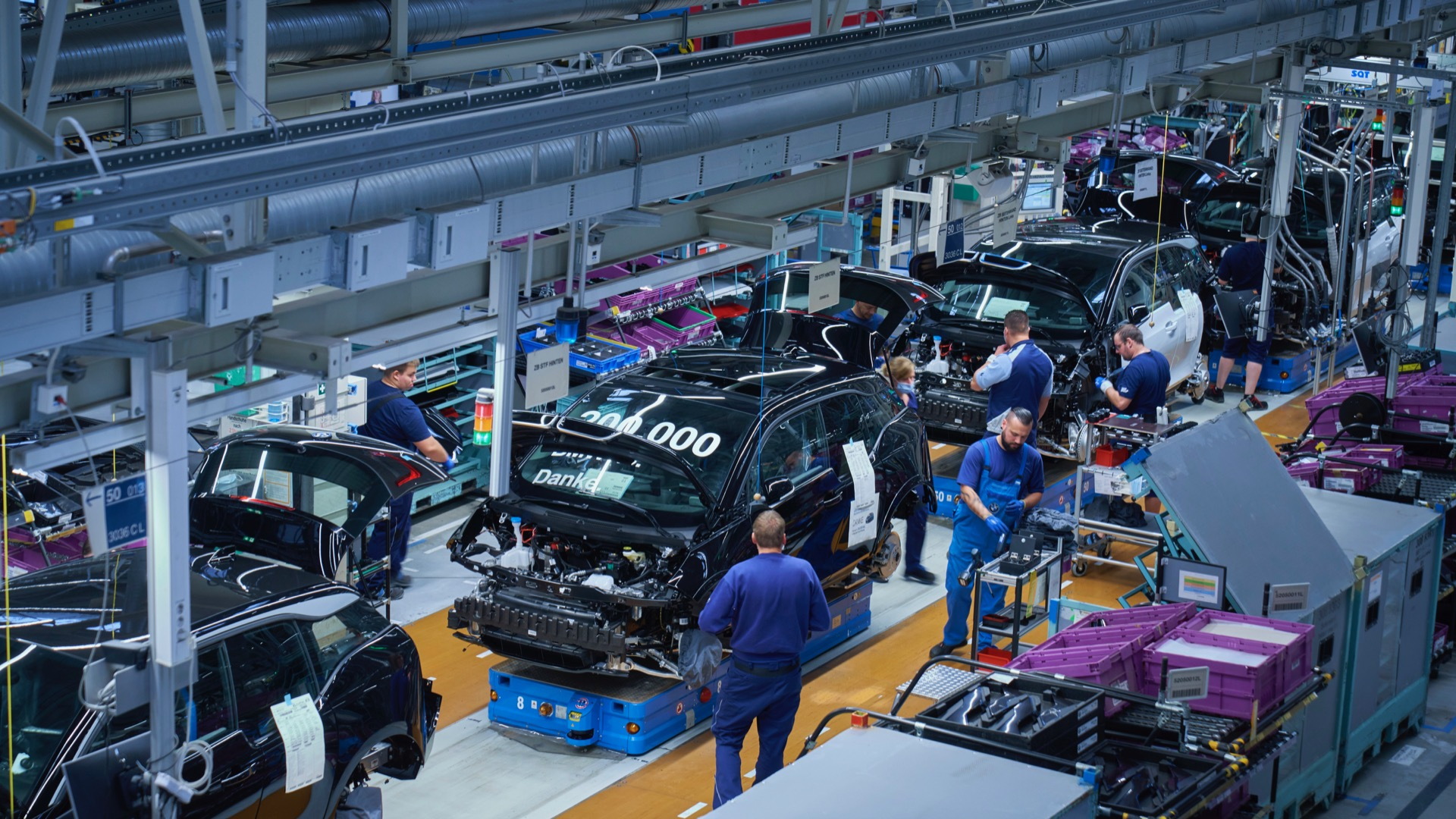 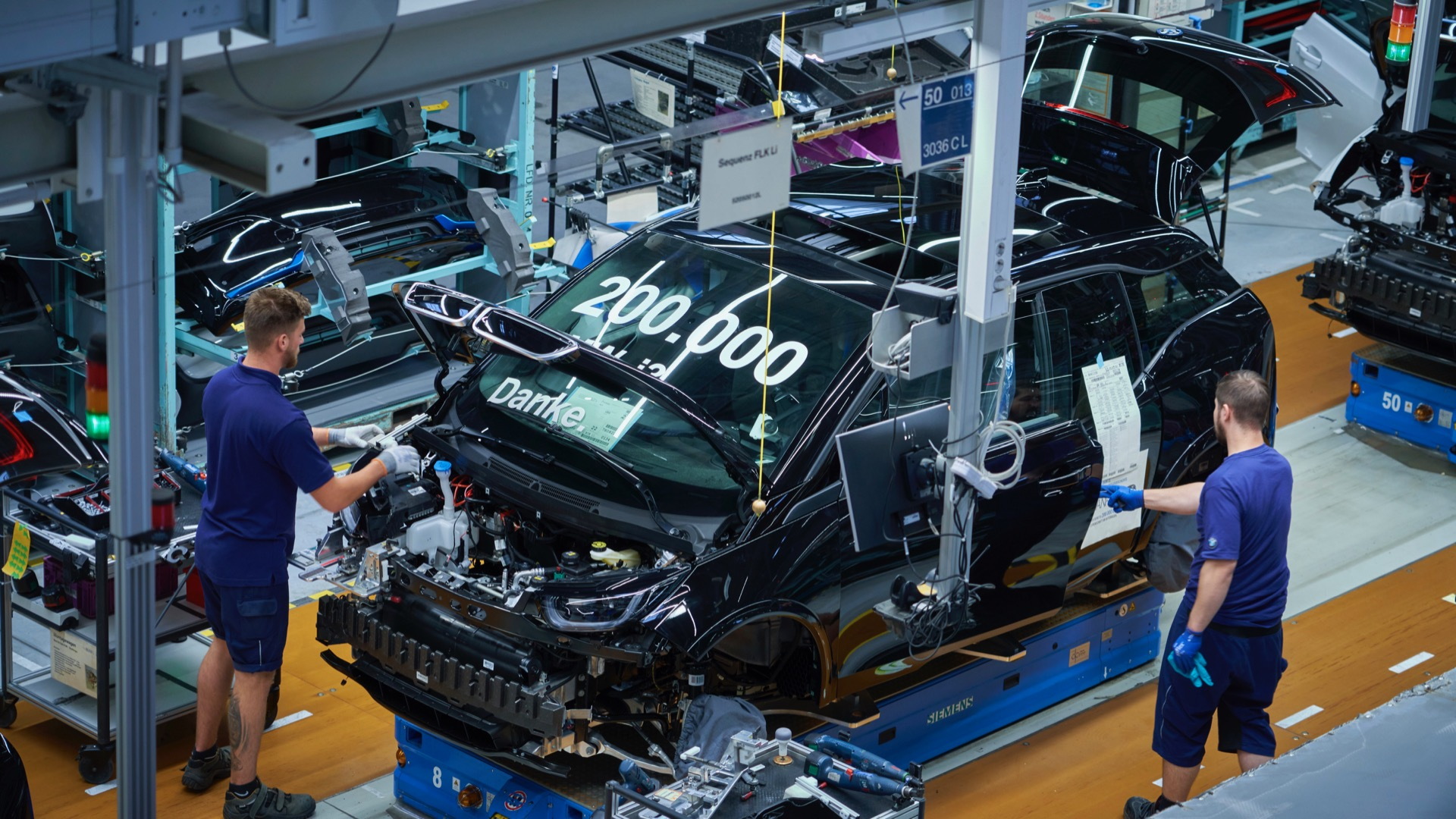 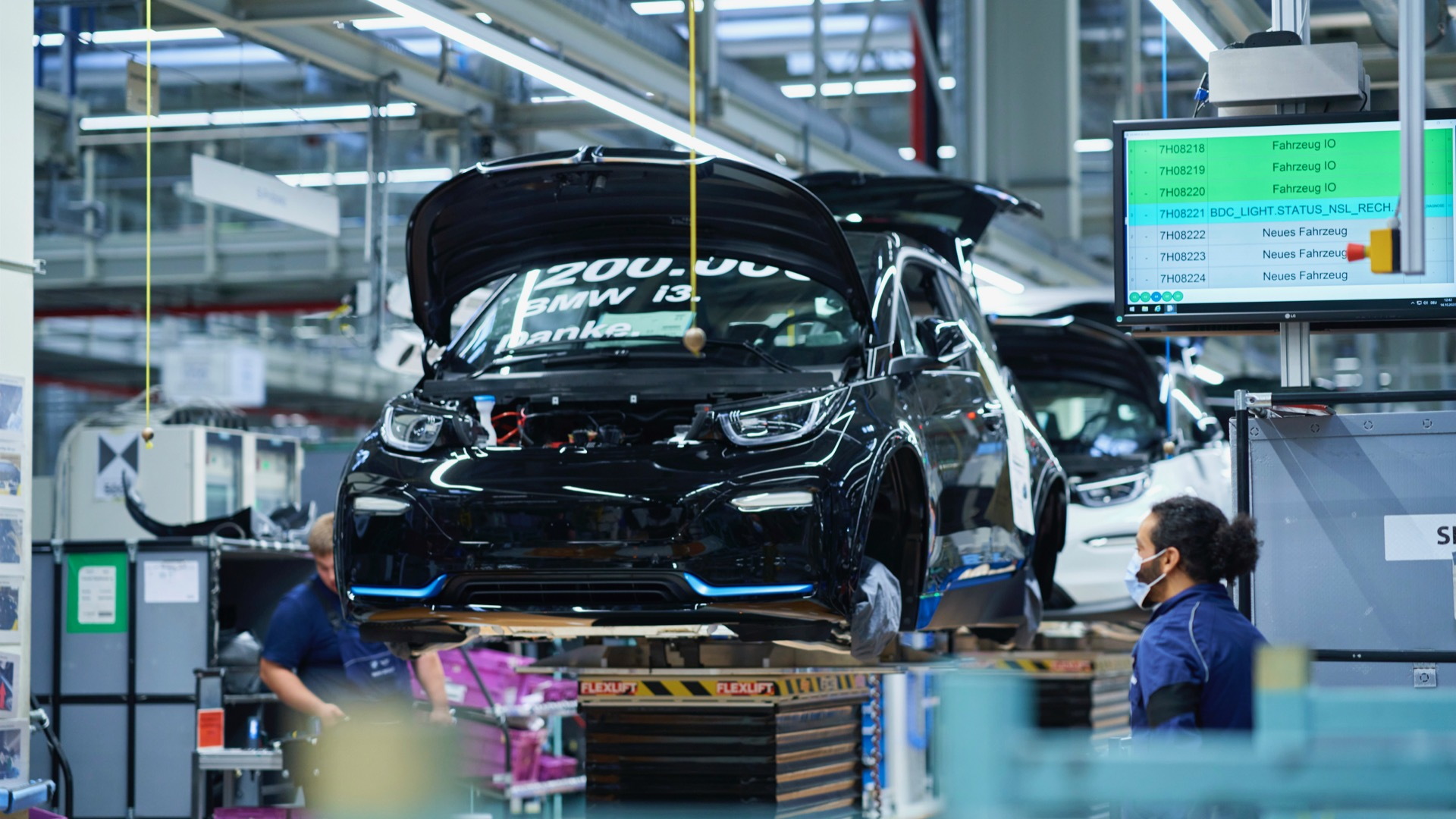 BMW reported Tuesday that it had built its 200,000th i3 electric car since the start of production in 2013.

The milestone car was finished in Fluid Black metallic paint with BMW i Blue accents, and was produced for a customer in the German state of Saxony, the automaker said in a press release.

Launched in the United States for the 2014 model year, the i3 broke new ground not only as BMW's first mass-market production electric car, but through innovative design features like a carbon fiber-reinforced plastic body shell, quirky styling, and an interior that incorporated a plant-based material called kenaf.

BMW originally planned for the "I" models—including both the i3 and now-discontinued i8 plug-in hybrid—to be distinct from its other models, taking more design risks. But the automaker seems to have changed its plans, and future BMW electric models are expected to be somewhat more conventional.

The number 200,000 is significant in the United States as, after selling that number of qualifying plug-in cars, the federal EV tax credit begins to phase out. BMW, however, is only halfway there, as of the end of June.

U.S. sales have likely been hampered by the i3's small size and limited range. While BMW has made improvements over the years, the 2020 i3 still has an EPA-estimated range of only 153 miles (200 miles with the optional gasoline range extender), when most automakers are aiming for more than 200 miles of all-electric range.

It took Nissan two generations of Leaf and nearly a decade to reach 500,000 units of production, but Volkswagen believes it can sell 500,000 ID.4 crossovers annually by 2025.