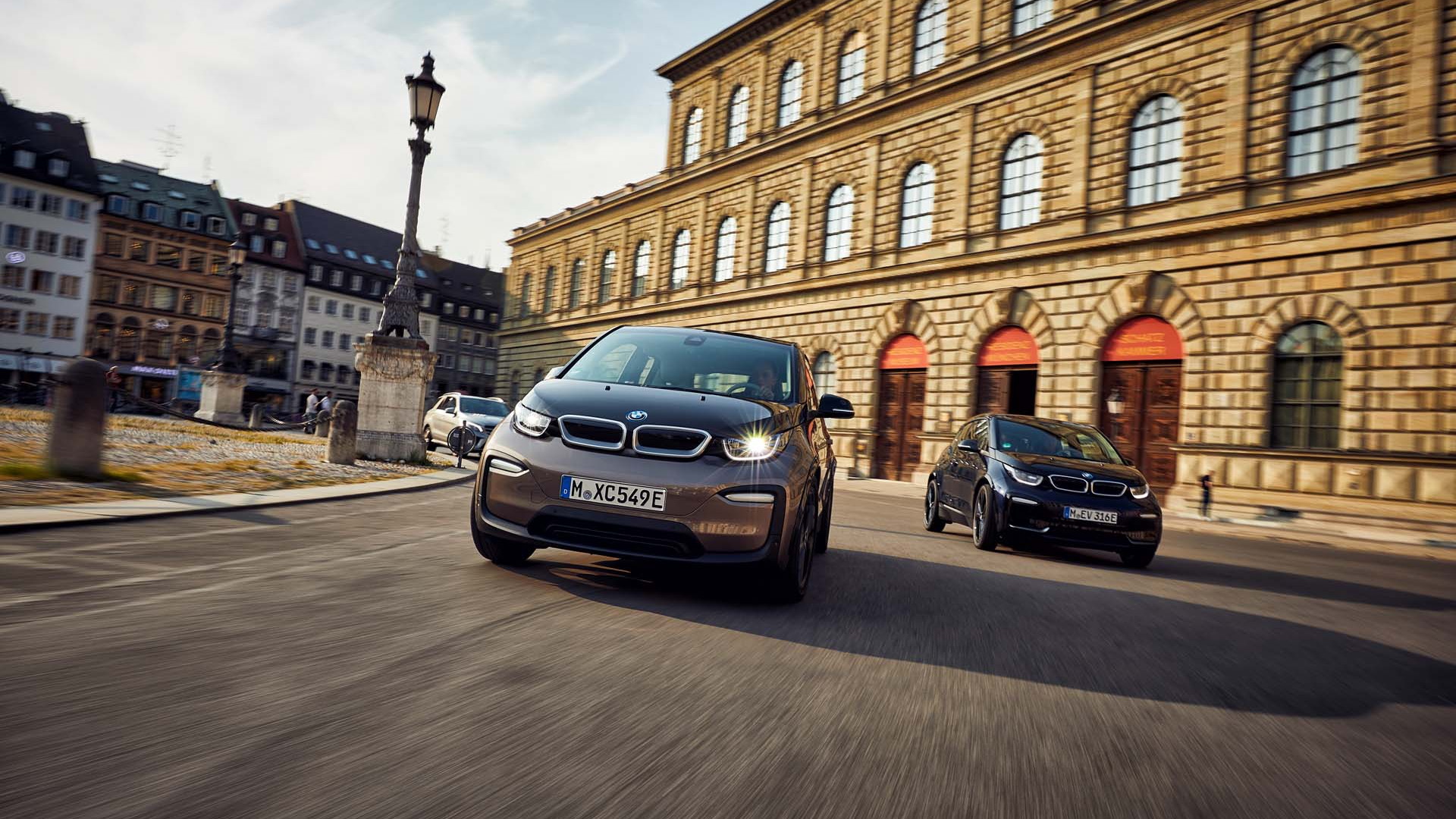 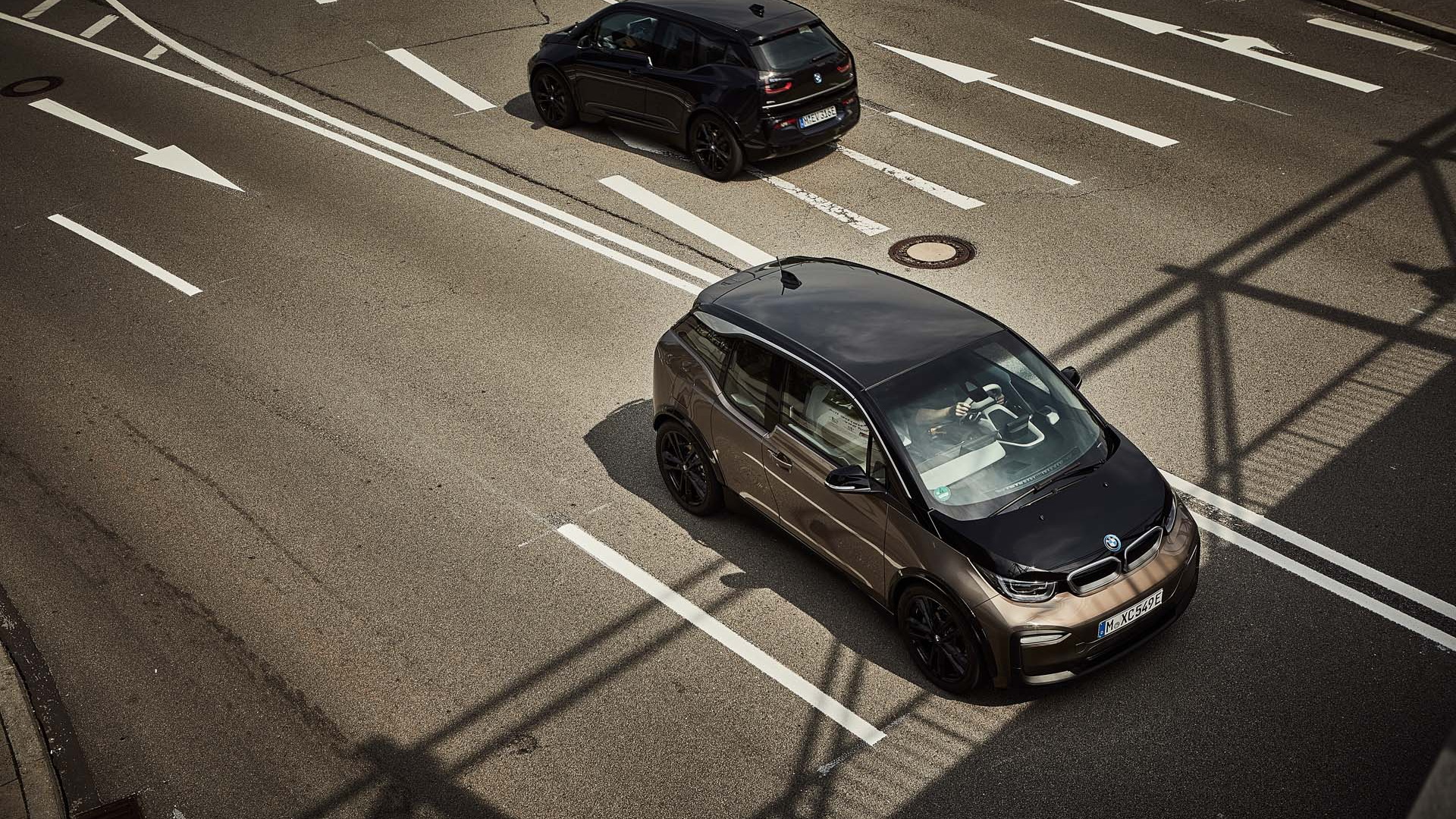 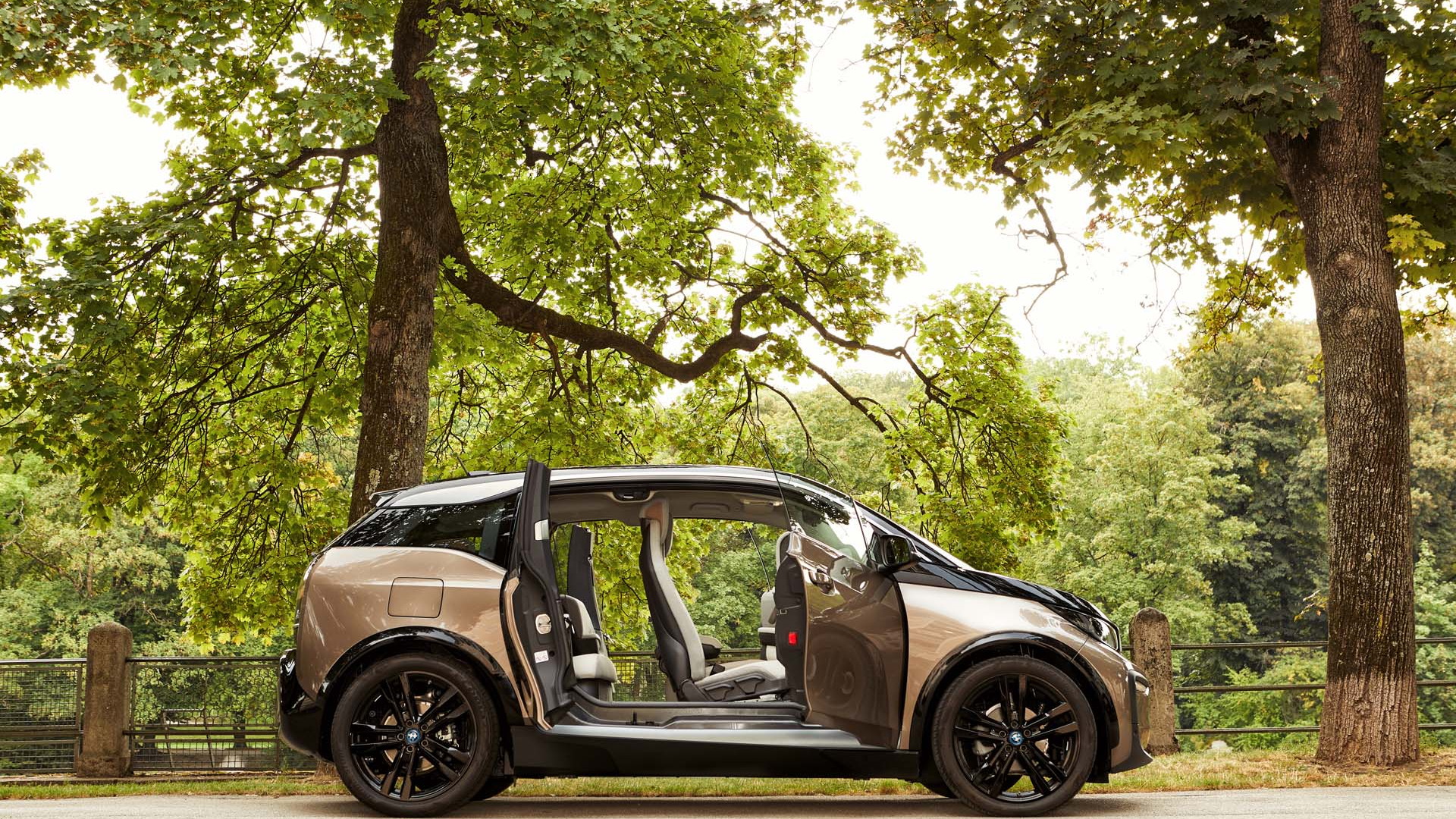 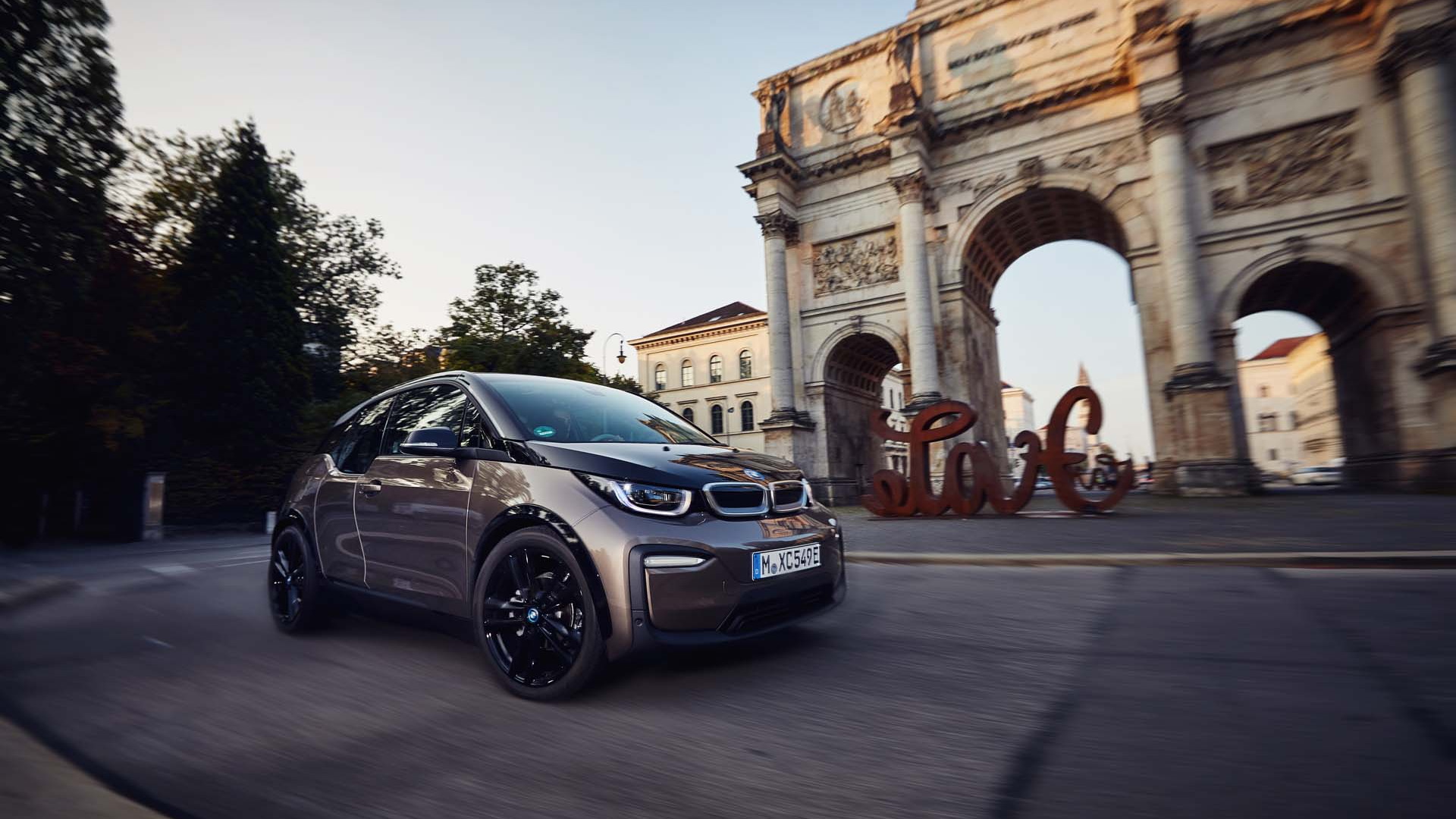 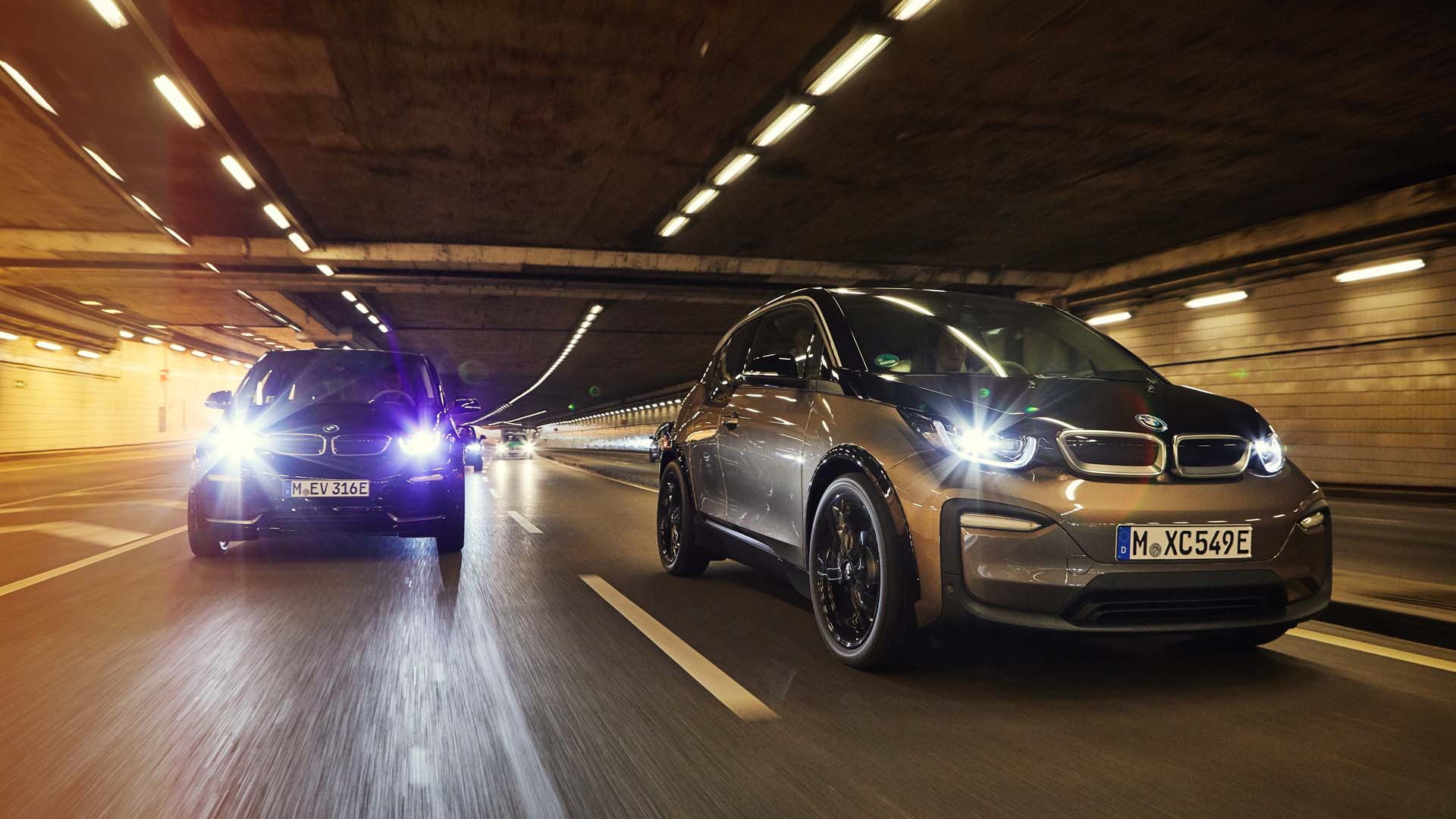 The rapid progress of lithium-ion battery-cell energy density and the growth of fast-charging networks have together helped write the epitaph for BMW’s range-extending technology, badged REx on the BMW i3.

“It has no future,” replied Jan Freimann, BMW’s manager for connected e-mobility and one of the company’s battery experts, in a presentation on battery technology and procurement last week at the LA Auto Show.

Freimann circled back to tempered the blunt statement to remind us that although the i3 REx, with its little 647-cc 2-cylinder engine serving as a backup generator, is already discontinued in Europe, it may remain for sale for some time in other markets—like the U.S. But he underscored that in terms of being any broad part of the company’s e-mobility strategy, the time for REx has passed.

“The idea behind the range extender really helps people to get over range anxiety,” he explained, and it helped keep BMW from being reliant on big battery packs. “With a range extender you always had the feeling like okay, I’ve got a backup solution.”

Things have changed, though. With the build-up of DC fast-charging infrastructure from Ionity in Europe, Electrify America in the U.S., and others, “there’s really no need to be afraid,” Freimann added.

Simply put, there’s no longer a need for the REx.

According to BMW’s internal data, energy density will be doubled on a cell basis again by 2030.

In the meantime, BMW is planning to continue to offer the REx option for the North American market—right up until, perhaps, it could be made redundant with another battery upgrade due for the i3 around 2021. And with the future of the BMW i3 looking to be evolving toward affordability and mass-market appeal, we wouldn’t discount the option even then.

The i3 REx will be offered “for the foreseeable future,” underscored BMW of North America product communications chief Tom Plucinsky. “There’s no decision there.”

BMW still sees gas stations as important. Half of BMW sales globally will come from combustion-engine cars—including hybrids—in 2030. BMW board member for development Klaus Froehlich just over a year ago said the automaker was preparing for 85 percent of its vehicles by sales volume, globally, to still have internal combustion engines in 2030.

If energy density and batteries keep outperforming targets and expectations, as they have in the past five years, let’s hope the industry can collectively do better than that.