Startup Ample is ramping up its battery-swapping plans, with an emphasis on fleet vehicles.

The swapping stations will use Ample's modular system, which includes a purpose-built battery architecture. Ample previously said these stations could complete a battery swap in 10 minutes. The startup now says a network of stations can be deployed across an entire city in six weeks.

Battery-swapping will be just one amenity offered at what Ample and Sally describe as "EV service stations." The stand-alone stations will also include bathrooms and a place for drivers to rest between trips, the companies said. 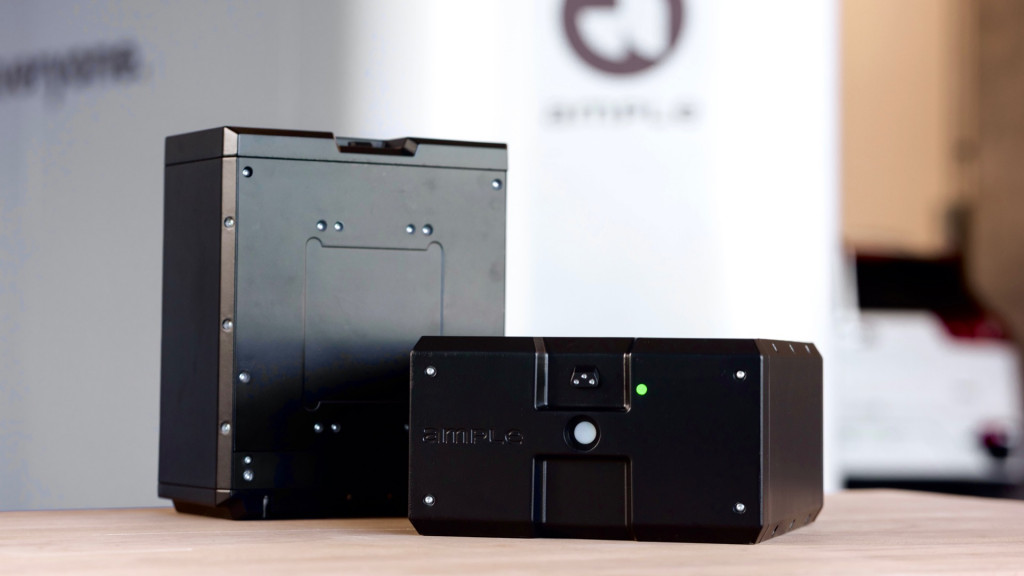 While battery-swapping for passenger cars has proven difficult so far, with only Chinese automaker Nio achieving any success, Ample believes it will be a better fit for commercial vehicles. DC fast-charging infrastructure still isn't developed enough, and still requires too much downtime, the startup argues.

A recent report from Bloomberg New Energy Finance also argued that taxis and ride-sharing might be the perfect use for battery swapping, because of quick turnaround times.

Most existing DC fast-charging infrastructure has been built along highways, to enable long road trips, not in city centers, where taxis operate. Taxis and ride-share vehicles are also used around the clock, so time spent charging equals lost productivity.

Daimler's Car2Go dropped the Smart Fortwo Electric Drive from its fleet mostly because of charging logistics. Perhaps the verdict might have been different with battery-swapping?