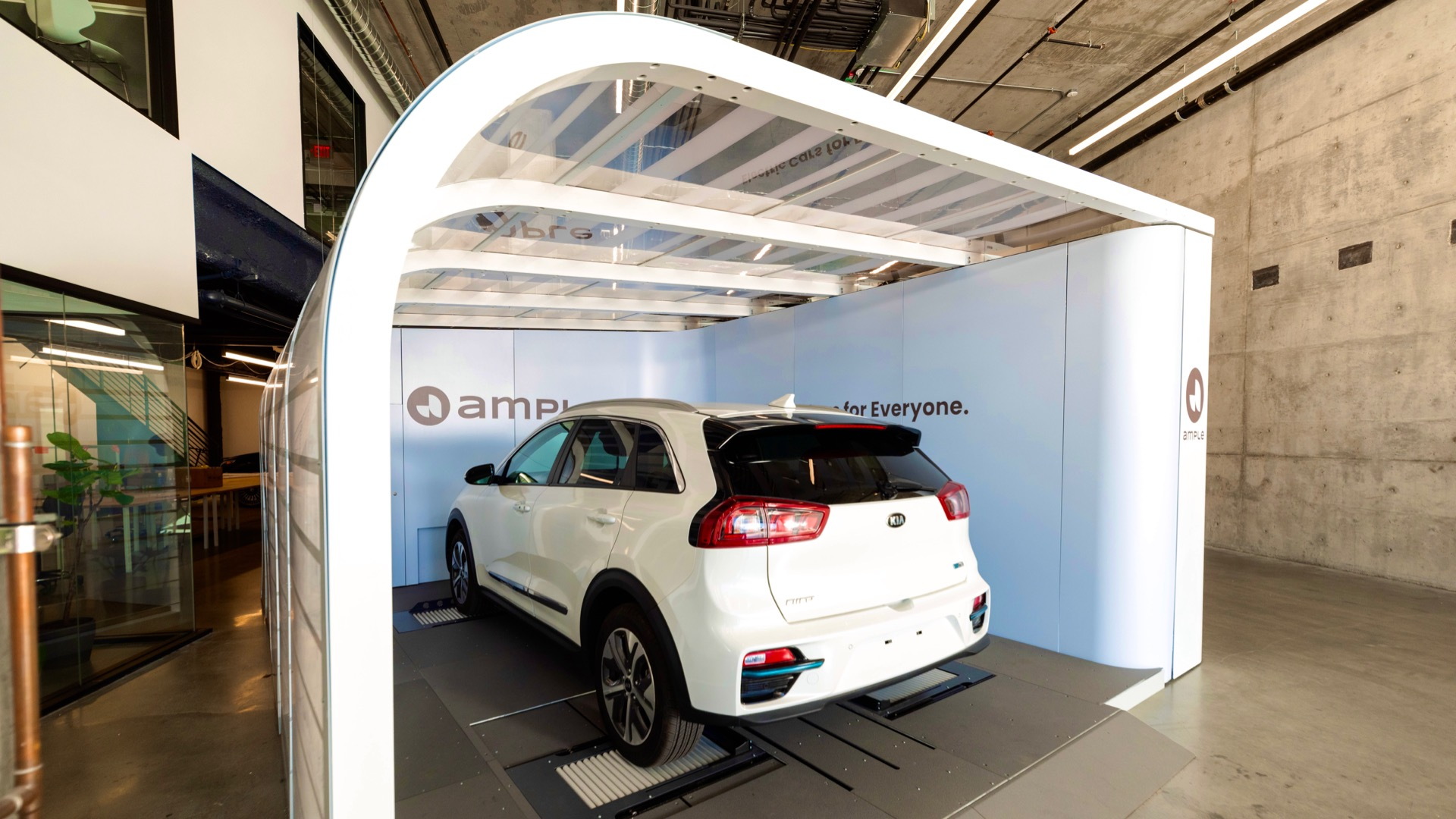 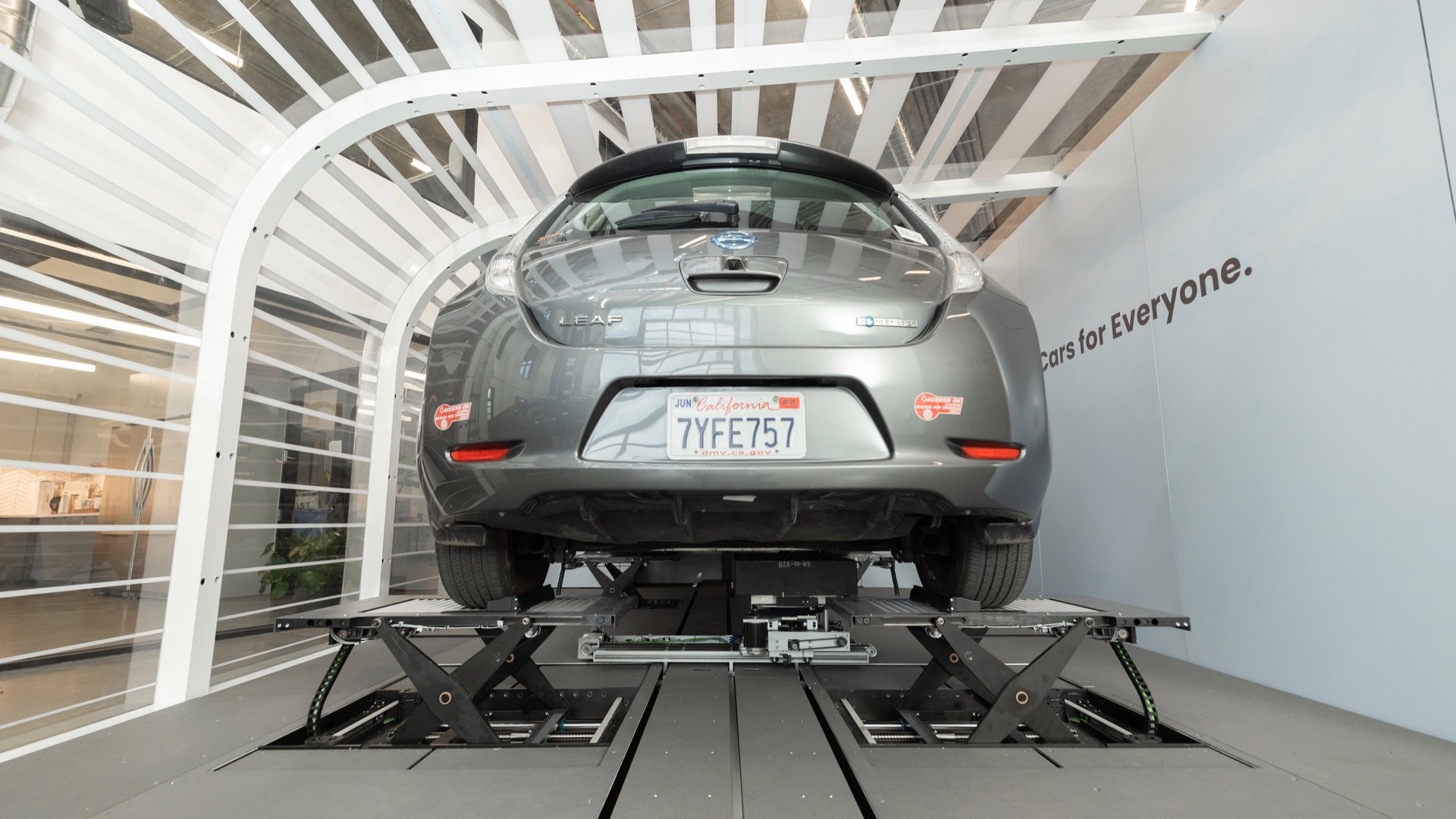 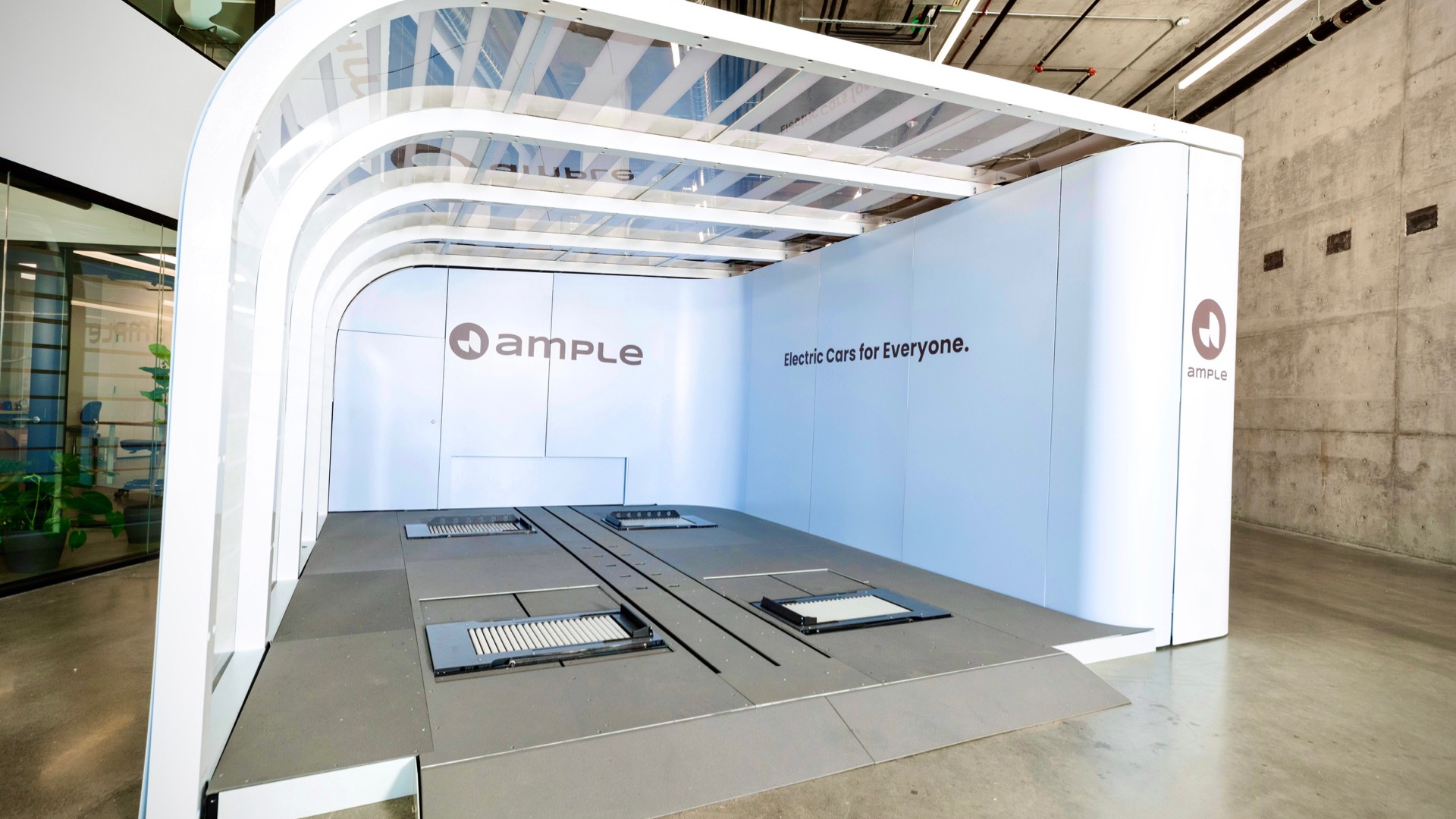 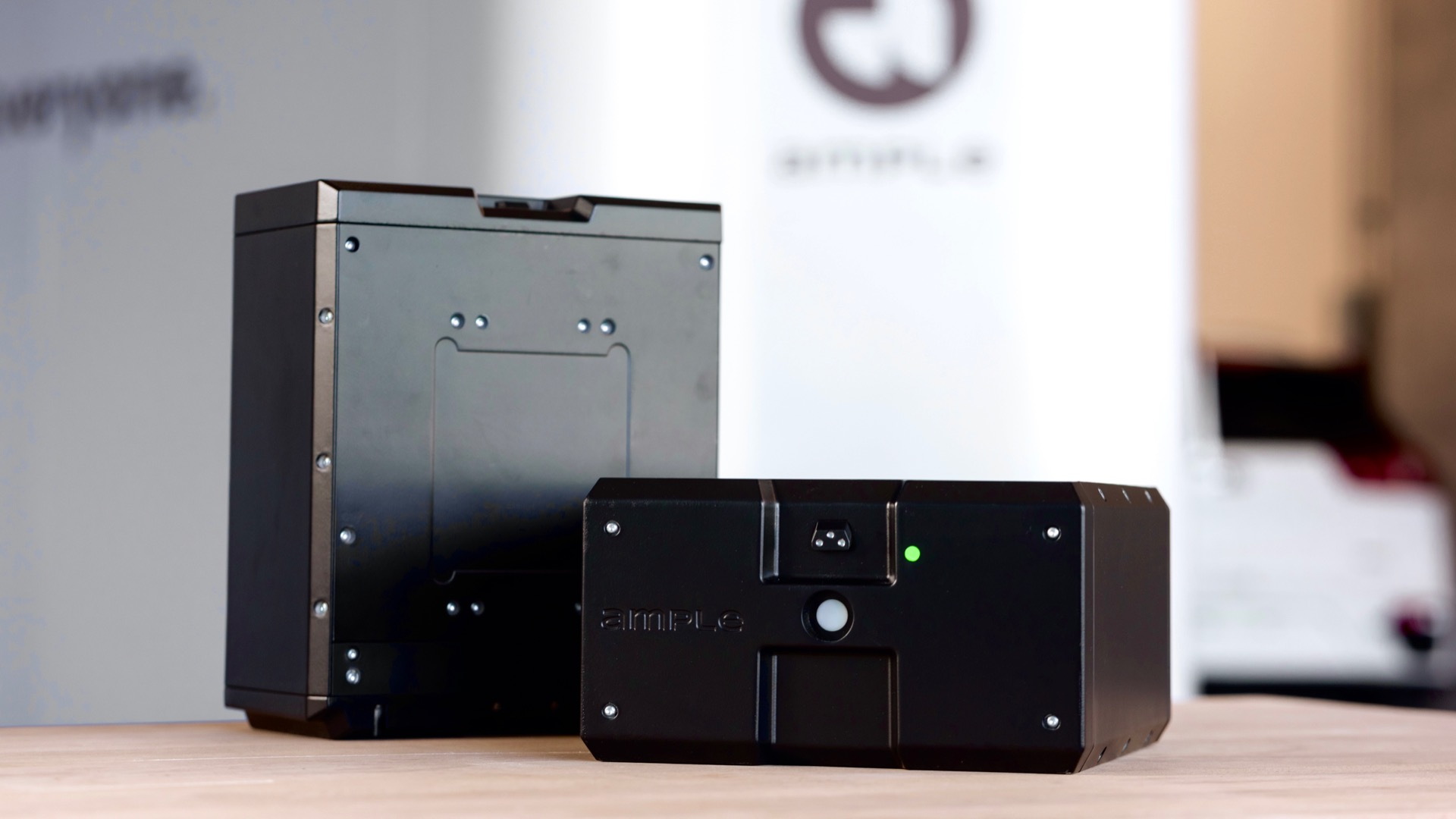 A California-based startup hopes to succeed where many have failed, and finally implement large-scale EV battery swapping.

After seven years of development work, Ample is ready to release a battery-swapping system with swapping stations and a modular battery architecture. The company claims stations can do a swap in just 10 minutes.

Ample, which has received backing from Royal Dutch Shell and Spanish oil company Repsol, is currently working with four of the world's 10 largest automakers, co-founder Khaled Hassounah said in an interview with Reuters. The startup is also working with Uber on battery swapping for a fleet of Nissan Leafs in San Francisco, according to the news service.

Ample believes the modular design of its batteries will allow them to be used in a wide variety of vehicles but, as Reuters noted, automakers are already rolling out proprietary battery systems and vehicle architectures, and are unlikely to consider redesigning their vehicles to accommodate Ample's batteries.

Battery swapping has also proven difficult to commercialize. Better Place was the well-funded startup that, 10 years ago, attempted such a model in Israel, and quickly became buried in the costs and logistics of setting swapping up on a larger scale.

After unveiling its own battery-swapping system to much fanfare, Tesla abandoned the idea, and some claimed that it was only in it for the zero-emission vehicle credits it earned for the project.

So far, the exception to this trend of failure seems to be Chinese automaker Nio, which has completed more than 500,000 battery swaps, and has future-proofed its hardware to work with a next-generation solid-state battery debuting in the ET7 sedan.

Nio makes both the cars and swapping stations, though. Third-party operations like Ample build swapping stations, but still need compatible cars, which remains the biggest obstacle to widespread battery swapping. With global automakers each opting for such different battery—and battery management solutions—how would a single centralized swapping ecosystem even work today?