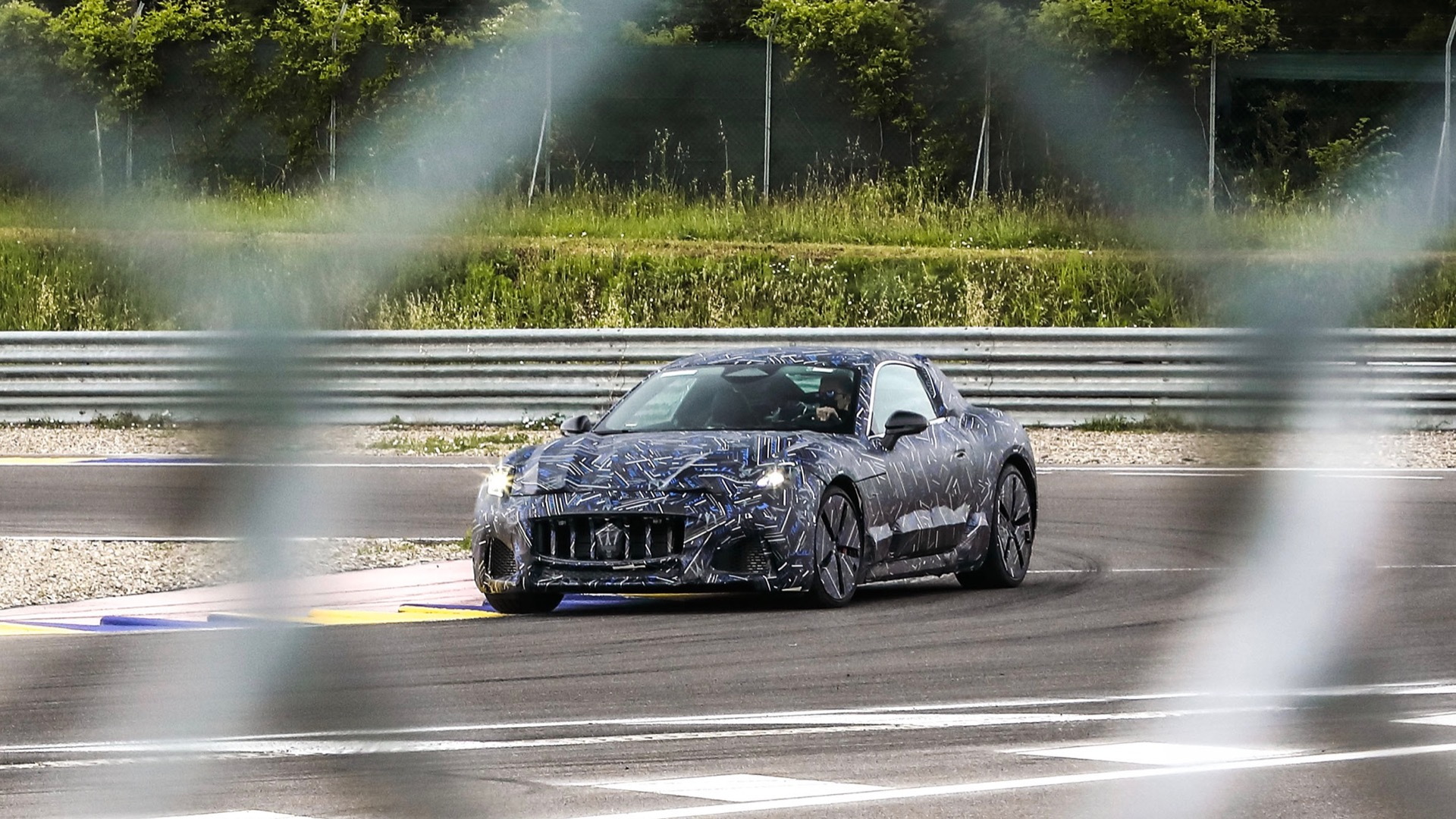 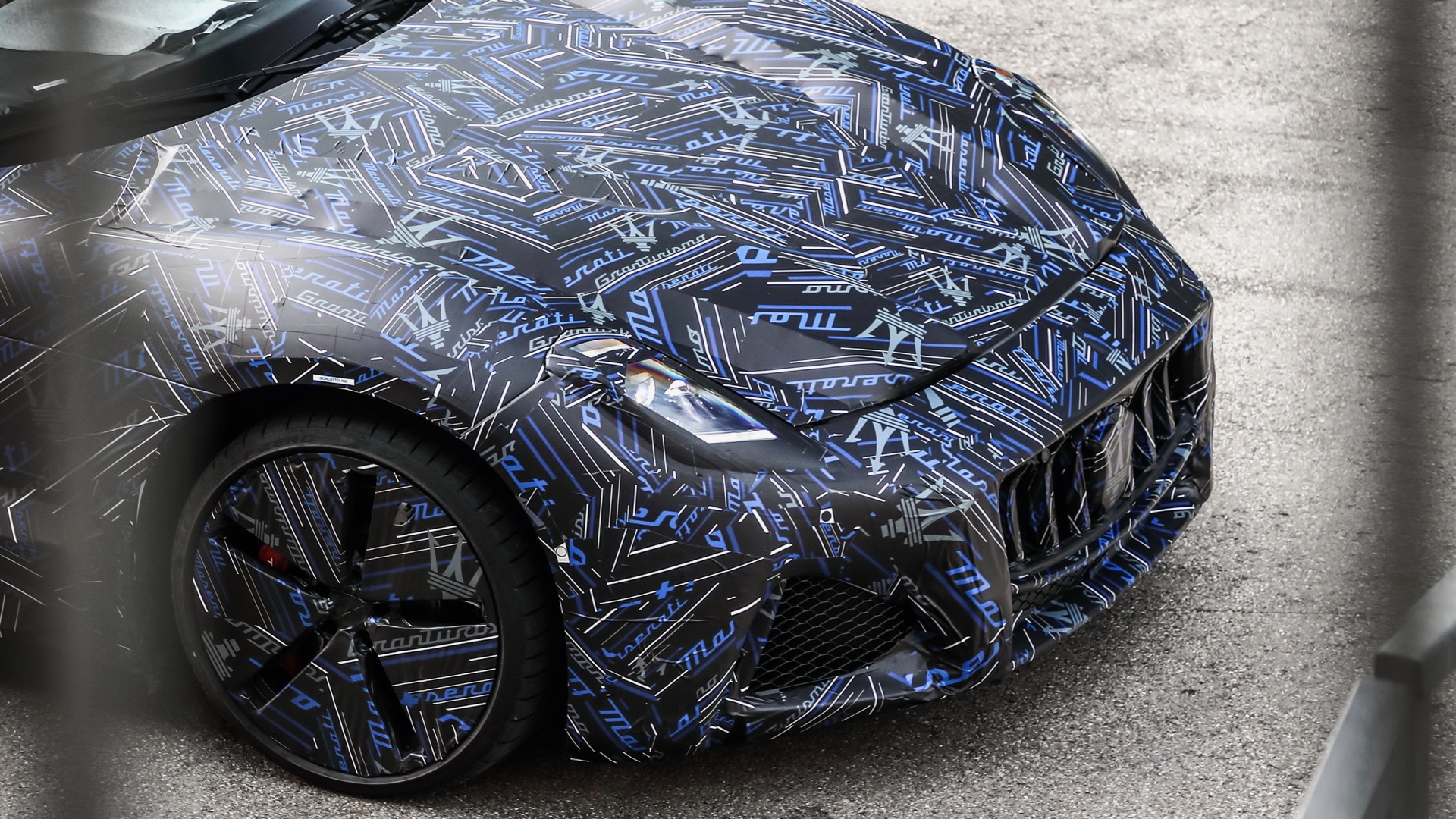 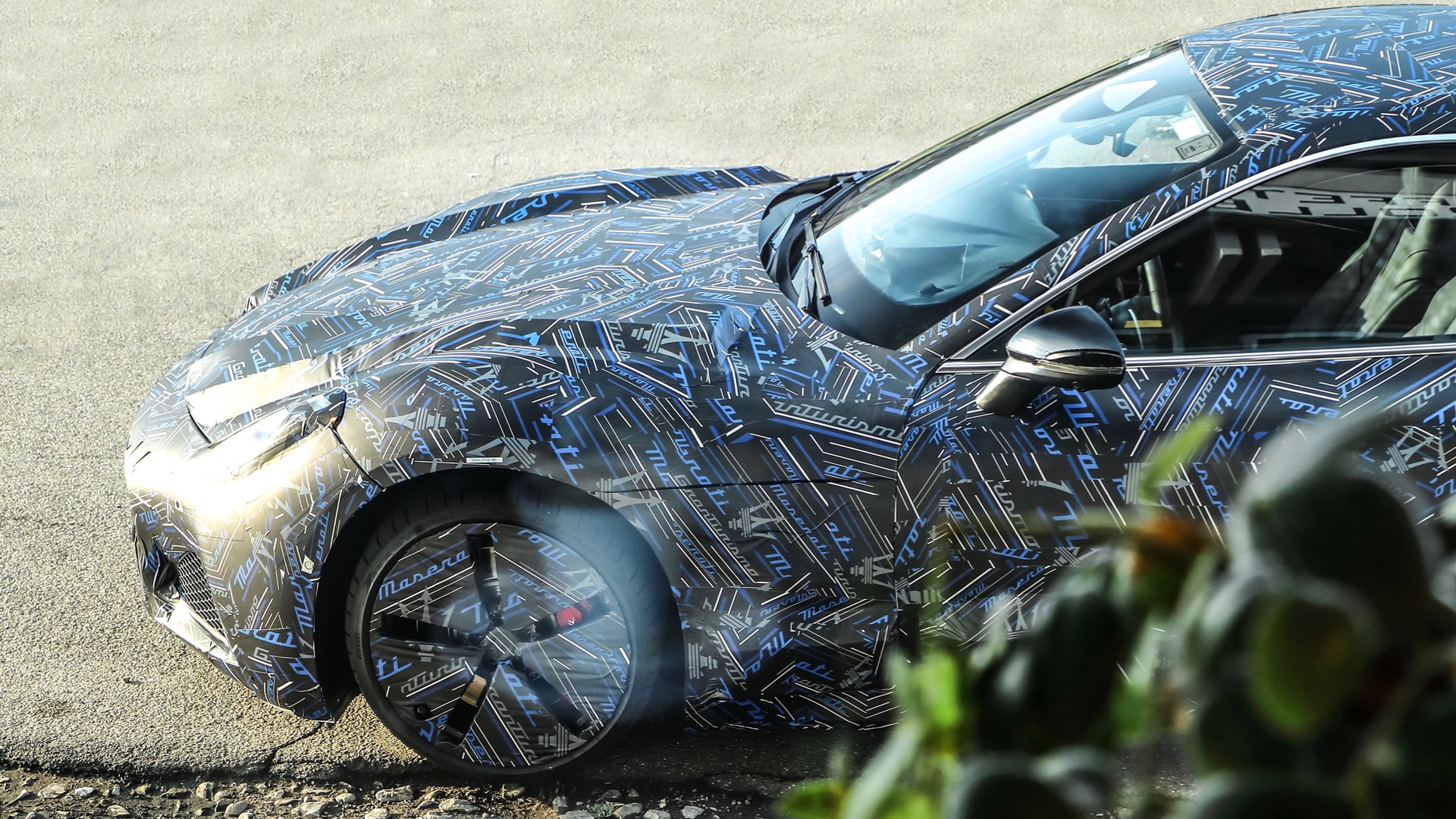 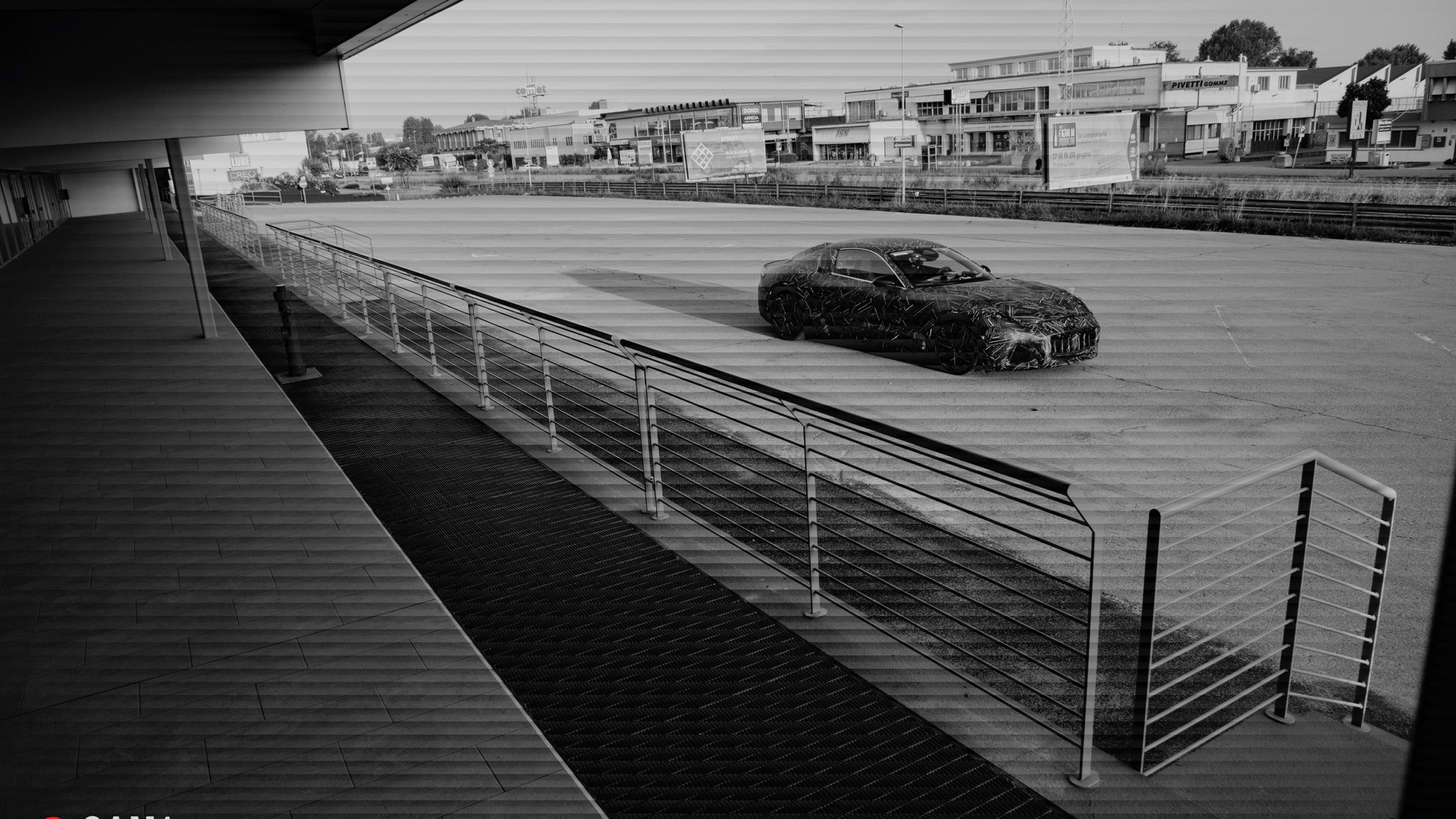 The next-generation Maserati GranTurismo sports coupe will be all-electric, giving the Italian automaker its first EV—and a potential Tesla rival.

Maserati didn't provide any other information, only releasing photos of a camouflaged prototype and a short press release Friday. But Maserati finally joining the ranks of EV makers is still significant, especially considering the twisted path the automaker has taken to get to this point. The model isn't likely to arrive before 2023, although given the tease now we'd bet on a reveal in prototype form sometime next year.

Maserati had been an EV holdout among luxury and performance brands. That was due to the corporate attitude of parent Fiat Chrysler Automobiles (FCA) which, under the leadership of the late Sergio Marchionne, largely ignored electric cars.

In late 2019, however, Maserati changed course announcing a range of electrified models. This was the first time an electric GranTurismo was mentioned, along with an electric version of the related GranCabrio convertible, and an unnamed electric sports car and electric SUV. A hybrid version of the Ghibli sedan was also part of that plan, but it isn't coming to the United States.

FCA then completed a merger with France's PSA Group to form Stellantis. PSA was quicker to adopt EVs than FCA, not only giving the FCA brands access to greater EV resources, but also ensuring Stellantis won't need Tesla emissions credits, as FCA did.

The Maserati GranTurismo seems like a possible rival to the second-generation Tesla Roadster, but it's unclear if that car will make it to production.

Tesla announced the new Roadster in November 2017, and required customers to put down $50,000 for the standard version and the full $250,000 purchase price for the limited-edition Founder Series model. However, Tesla blew past its 2020 target for the Roadster launch. CEO Elon Musk said last year that the Roadster would launch in 2022.

But with the cancellation of the Model S Plaid+, which Musk previously suggested was due to share engineering with the Roadster, that could be less certain.