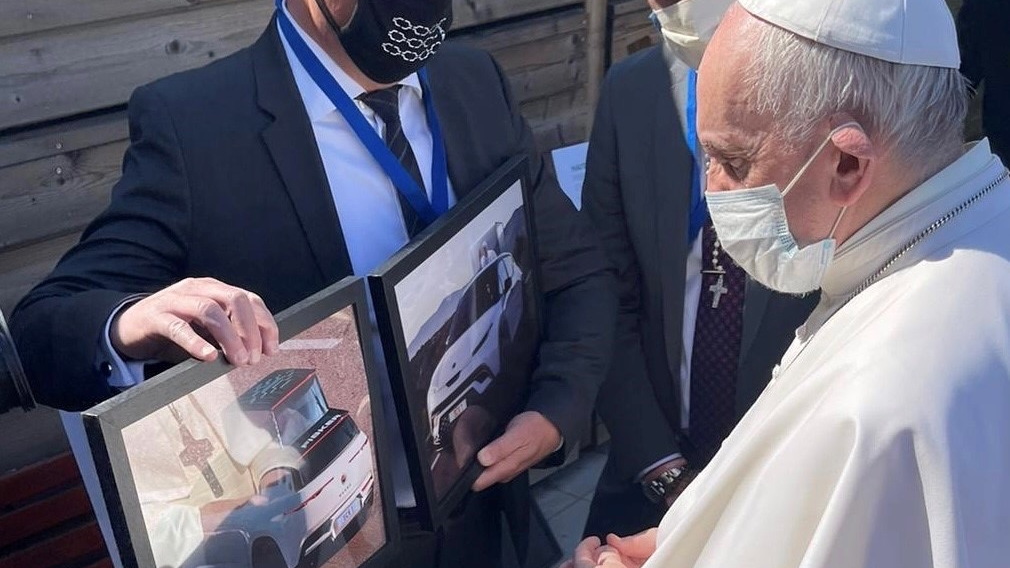 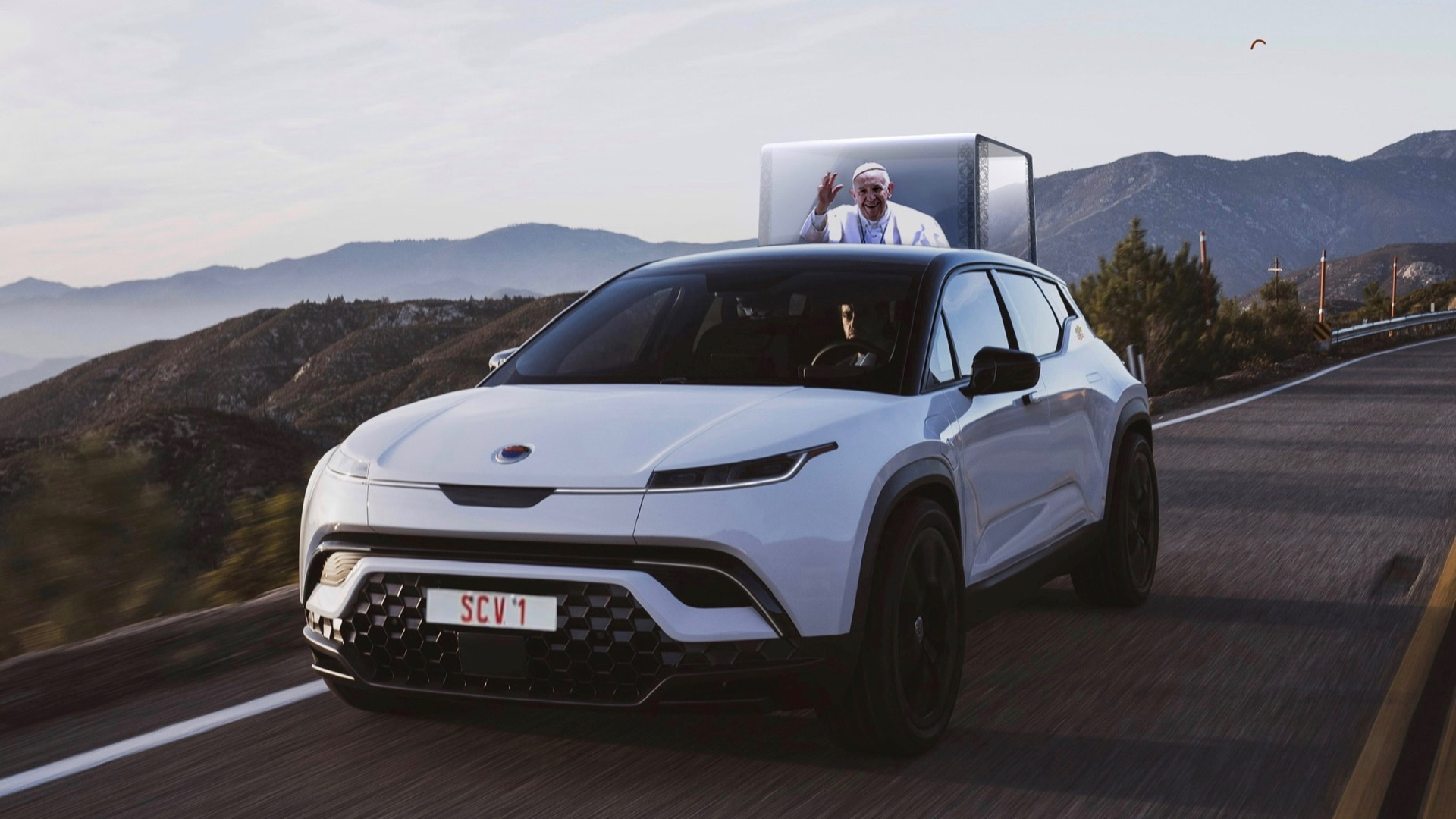 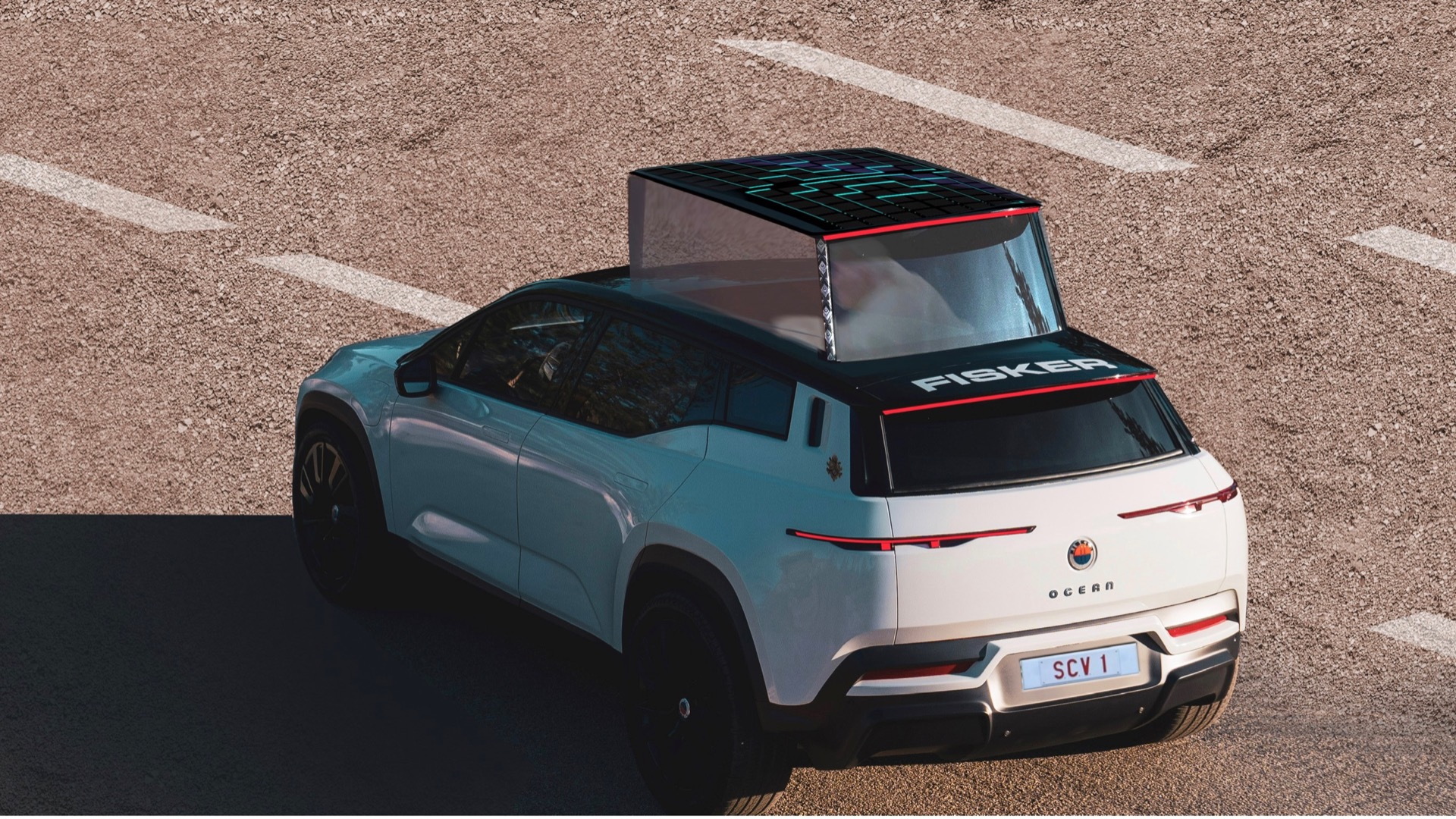 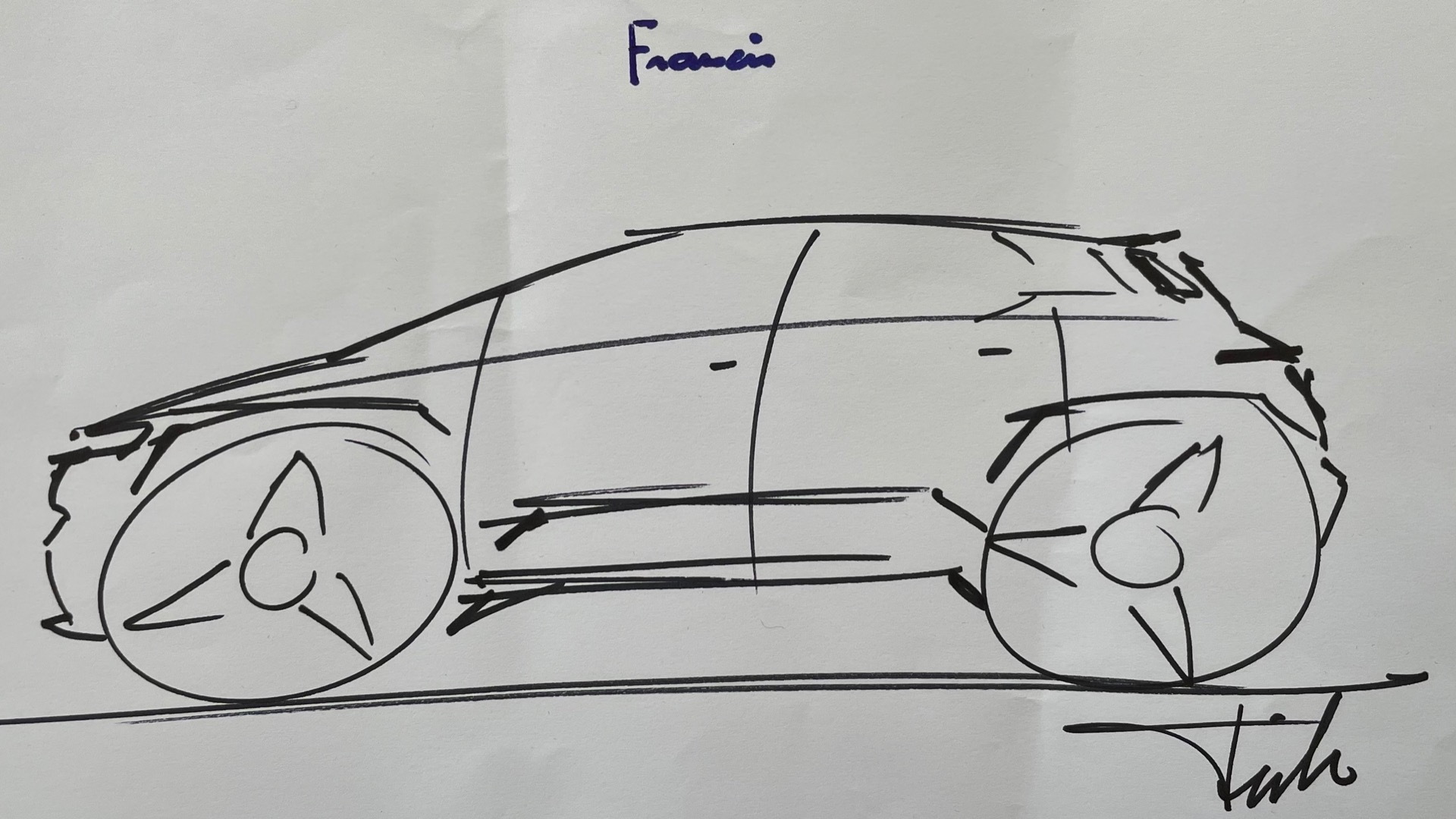 Fisker founder Henrik Fisker reportedly presented his vision of tailpipe-emissions-free transport to Pope Francis in a private meeting on Thursday, during a visit to Vatican City. And it’s one based on Fisker’s upcoming Ocean electric SUV.

“I got inspired reading that Pope Francis is very considerate about the environment and the impact of climate change for future generations,” Fisker said in a Friday morning release.

The Fisker Popemobile will have the expected all-glass cupola, allowing Pope Francis to greet the faithful. The interior will also follow some details from the upcoming Ocean electric SUV, including carpets made from recycled plastic bottles. Fisker continues to claim that the Ocean will be the most sustainable vehicle in the world. 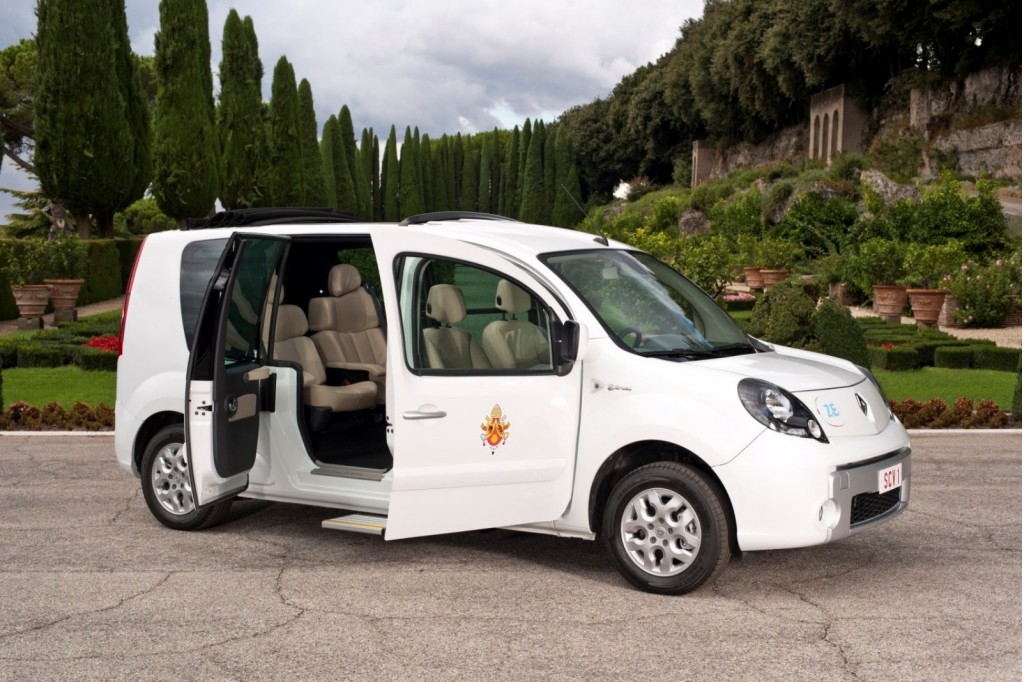 The vehicle for Pope Francis, if produced, will be the first all-electric papal transport, Fisker claims. Although it might be the first with the cupola, it isn't quite the first EV. GM's Opel brand delivered an Ampera-e (a rebadged Bolt EV) to Pope Francis in 2017 and Renault blessed Pope Benedict with a free electric car in 2012. Pope Benedict, nicknamed the "green pope" by some in Vatican City, was an electric-car enthusiast.

The Ocean is due to be produced by Magna, in Austria, starting next November, and Fisker says it plans to deliver the new ride to the Pope next year.