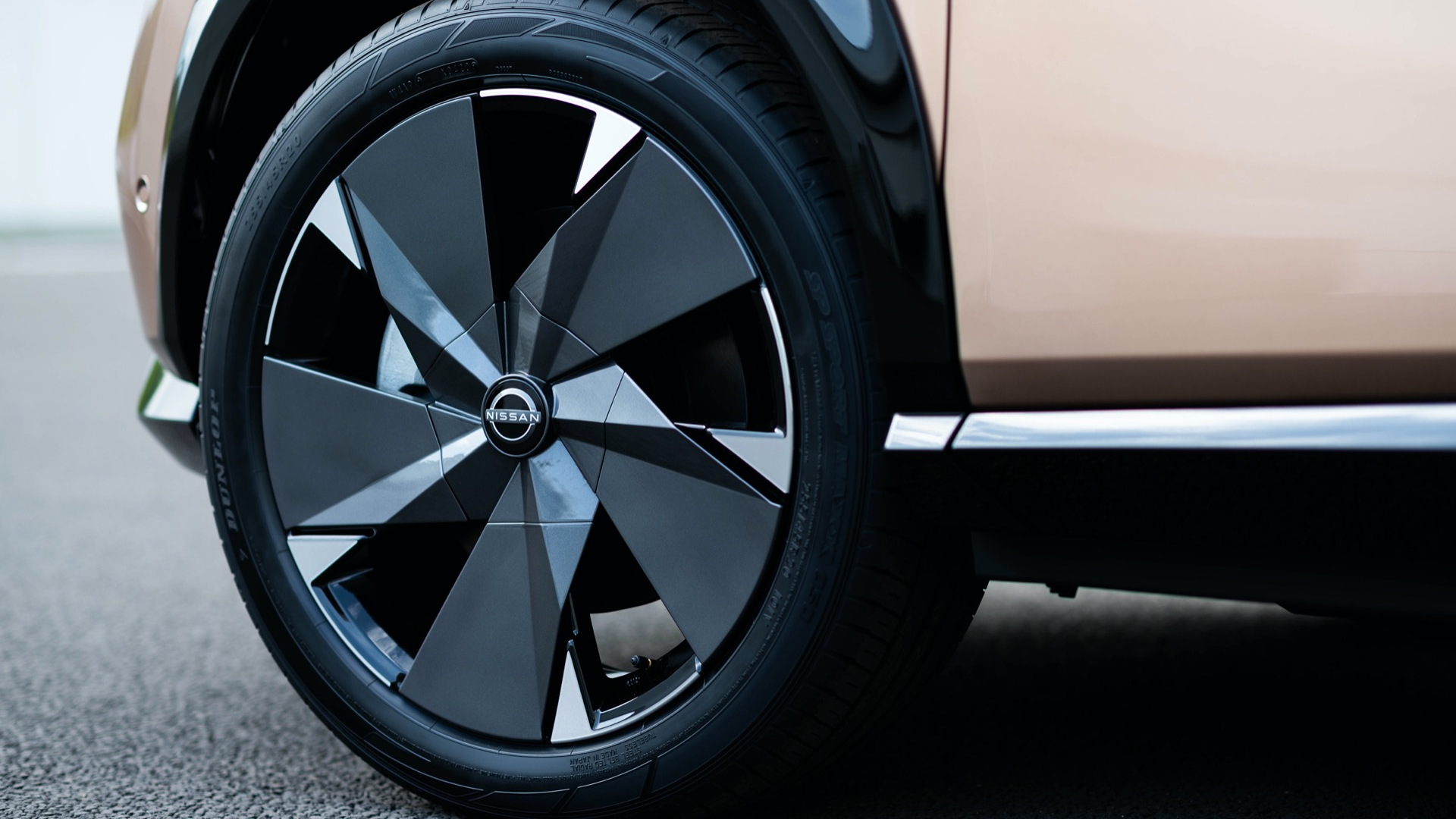 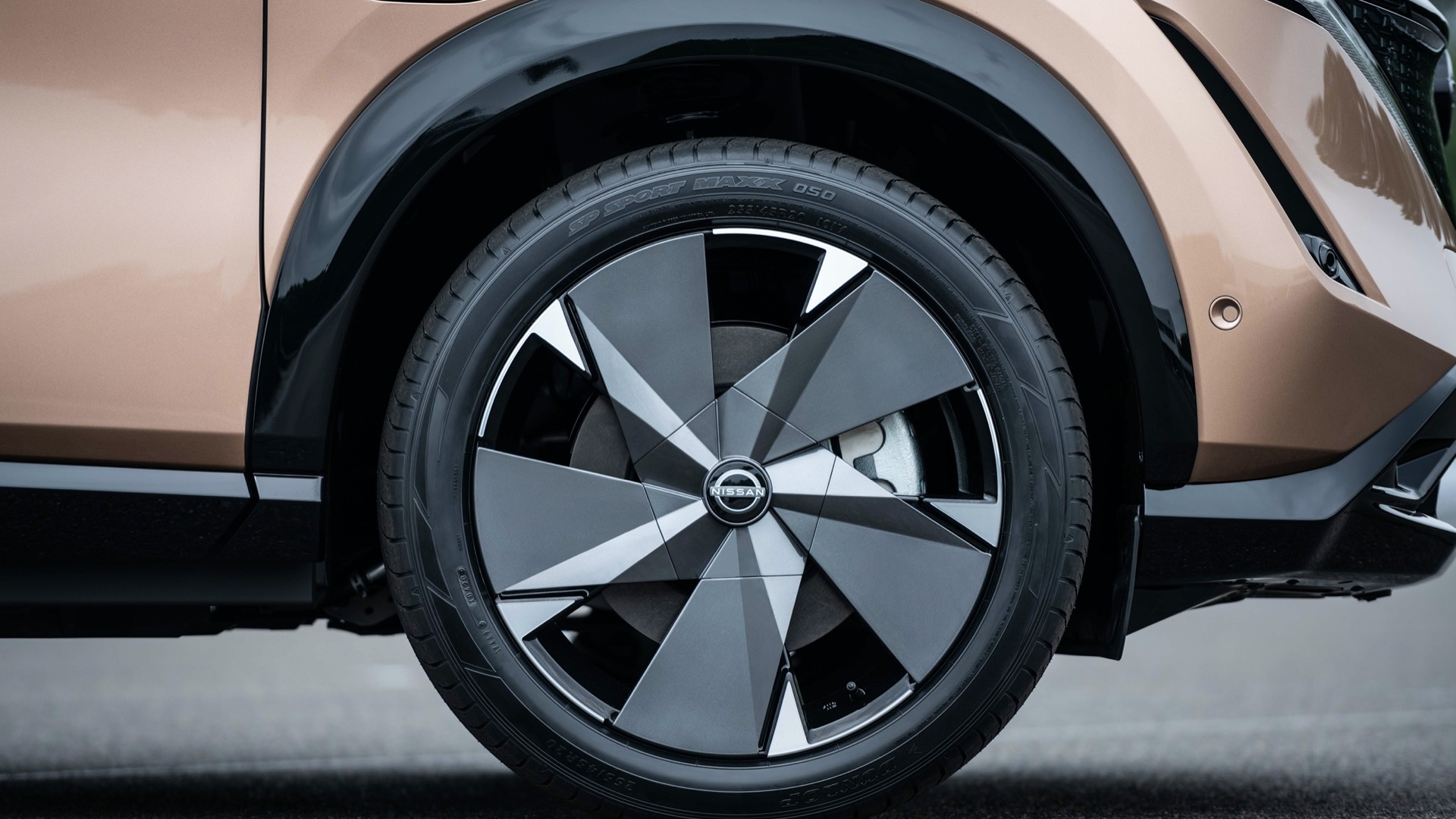 The Nissan Ariya is expected to start deliveries later this year, but in the meantime Nissan has released a short video highlighting chassis tuning for the 300-mile electric crossover.

It features Ariya prototypes being tested at the automaker's Hokkaido proving ground in Japan.

While the United States market isn't mentioned in this Europe-centric video, Nissan emphasized that it will tune the Ariya for each global market. The Hokkaido proving ground has test areas that represent road conditions in different parts of the world, and vehicles are also tested locally to determine suitability for different markets, the automaker noted.

This latest PR blast follows Nissan's recent practice teasing the Ariya more through its European channels. Nissan has shown the Ariya in the U.S. and remains committed to the release in 2021, but U.S. feature and pricing details are all forthcoming.

The Ariya will have a dual-motor system that benefits more than just performance and traction, aiming to help the body stay flatter in sharp transitions.

When Nissan unveiled the Ariya last summer, it mentioned outputs of 215 horsepower to 389 hp, and 221 pound-feet of torque to 443 lb-ft, plus a targeted EPA range rating of 300 miles for the larger of two planned battery packs (90 kilowatt-hours versus 65 kwh).

The Ariya will also mark Nissan's move to the Combined Charging Standard (CCS) for DC fast charging. Nissan chose the CHAdeMO standard for the Leaf, but most other non-Tesla automakers have opted for CCS, making CHAdeMO a legacy standard. Tesla of course has its own Supercharger standard and dedicated charging network.