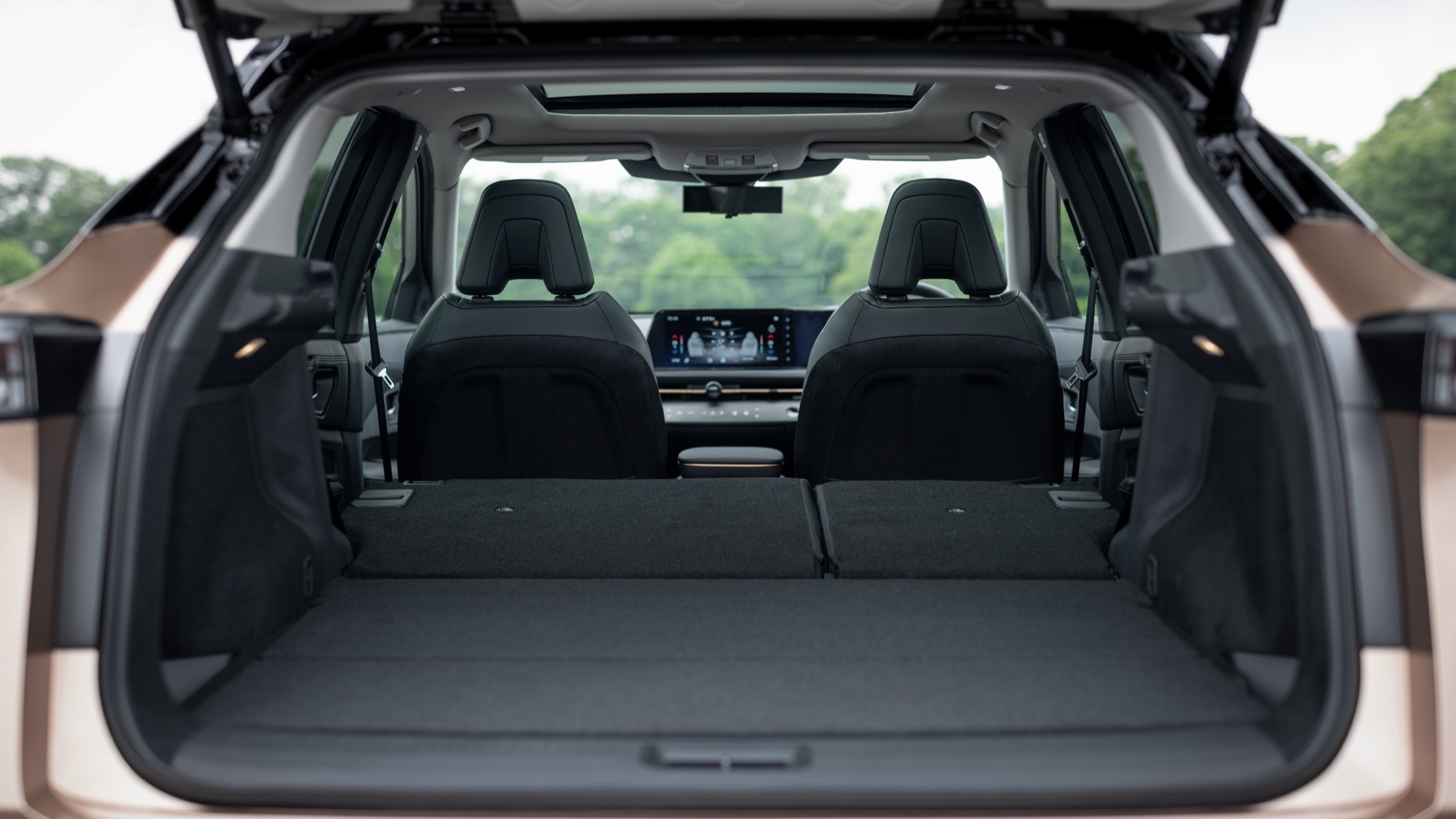 With the release of charging specifications for the Ariya electric crossover, Nissan effectively put CHAdeMO on notice.

The automaker revealed that it would be equipping the Ariya electric crossover, which arrives in the second half of 2021, with CCS-format DC fast charging rather than the CHAdeMO-format charging it’s used—and actively supported—since 2010, when it introduced the Leaf.

Ivan Espinosa, Nissan’s senior VP for global product planning, explained to Green Car Reports in a virtual roundtable interview Wednesday evening, just prior to the official introduction, that the decision is based around making customers happy.

“CHAdeMO is very important in Japan,” he said, referring to the company’s work with V2X—sharing energy between the vehicle and the grid, homes, or businesses.

“We didn’t want to give our customers any disadvantage in terms of coverage and infrastructure,” Espinosa explained, and this is why the company decided to go with CCS in the U.S. and Europe. Japan will be the one exception; the Ariya is launching with CHAdeMO there.

Unlike CCS, CHAdeMO charging was designed from the start to accommodate bidirectional charging. Japanese versions of the Leaf have been offered to companies and consumers with solutions that enable some of this functionality.

CHAdeMO has continued to evolve. A long-awaited CHAdeMO 3.0 standard, updated for a charging power of up to 500 kw, was announced in April, offering bi-directional capability plus back-compatibility with China’s GB/T standard and possibly with CCS.

Meanwhile, Nissan in the U.S. has, to put it bluntly, squandered the advantage it had with the format. It sponsored some compelling demos and pilot programs demonstrating what the car can do, but for whatever reason—possibly the daunting task of looping in thousands of local and regional utility providers—it hasn’t offered the hardware here.

At least one device that can take advantage of the Leaf’s capability as a home energy device—the Wallbox Quasar—is due to arrive in the U.S. later this year.

Nissan’s decision to go with CCS might have been made quite recently. Company officials just earlier this year, in the context of the Ariya’s introduction, told Green Car Reports that it had no intent to change standards in future products.

The company has up until recently remained very committed to CHAdeMO. Less than a year ago it announced the deployment, with charging network EVgo, of 200 charging stations capable of delivering 100 kw on the CHAdeMO standard.

CHAdeMO predates Tesla Supercharging and CCS, and it got a strong start in the U.S. with the launch of the Leaf and Nissan’s commitment to building out the infrastructure with (and ahead of) the car.

The format change won’t mean anything immediately for the Leaf, which is likely to be sold in its present form for a couple of years or more. Nissan has made clear that the Ariya doesn’t replace the Leaf, and that a next-generation Leaf is at least on the drawing board. To speculate for a moment, if the Ariya is the technology flagship, there’s still space for the Leaf to be the efficiency and sustainability leader.

The CCS network is expanding far faster than CHAdeMO—and really, it's the only way to go in the U.S. for charging beyond 100 kw. Meanwhile CharIN, the organization coordinating more than 150 companies and interests in the CCS standard, last year released a roadmap that assures bi-directional CCS charging by 2025.

Nissan says that the faster fast charging—with a peak 137 kw, initially—is one of the reasons it isn’t planning on a battery for 400 miles or more in the Ariya.

As fast-charging becomes faster and more widely available, Espinosa said that he sees the anxiety that drives the desire for larger battery packs to settle somewhat. Behavior might then start more closely follow spending on gasoline vehicles, he suggested, with customers more eager to choose features and options.

With a standard that Nissan can grow into rather than grow out of, and a vehicle that serves to impress for more than just its powertrain, Nissan's whole EV narrative just changed—but we'll have to wait a year or more to see exactly how.