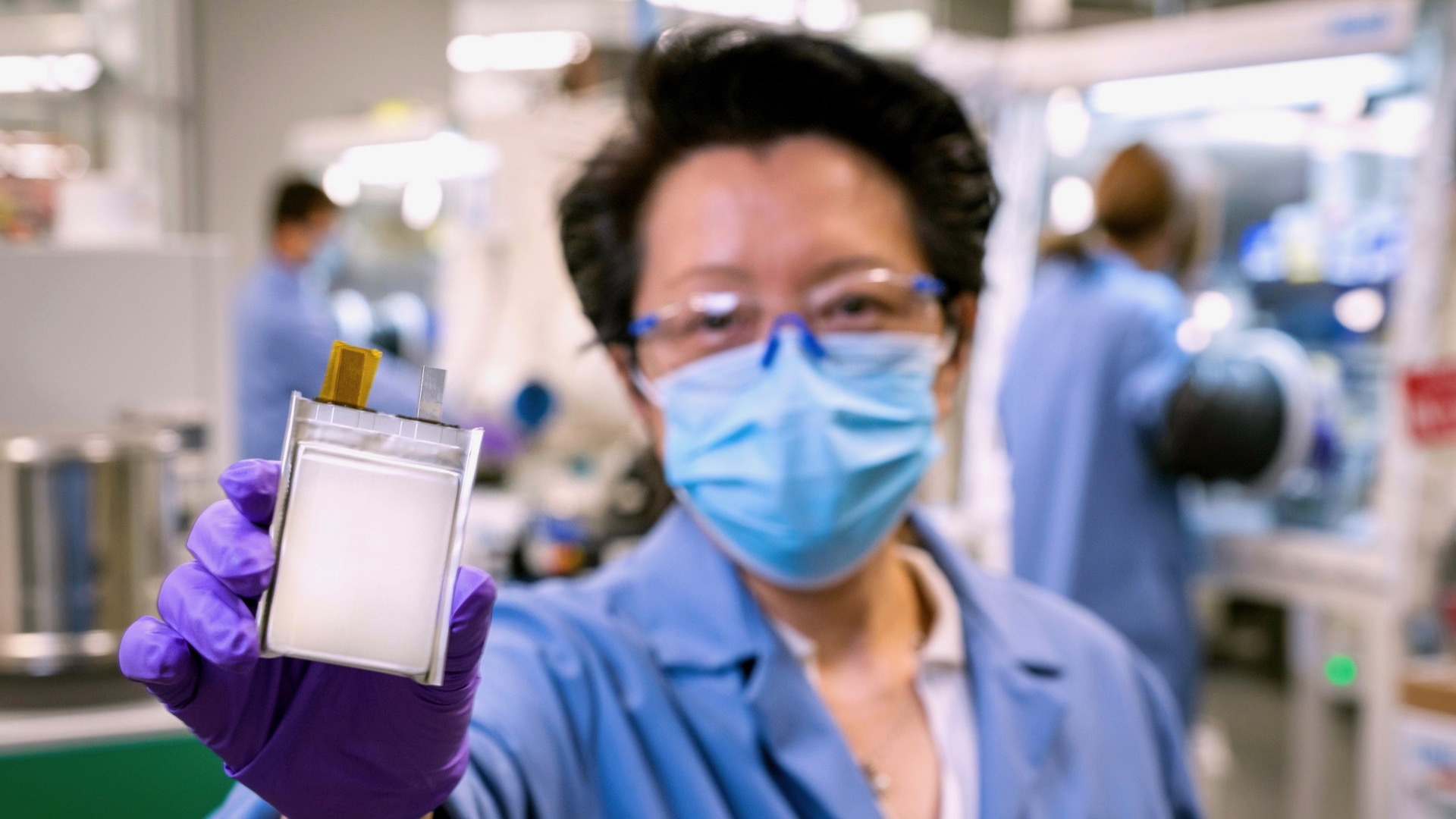 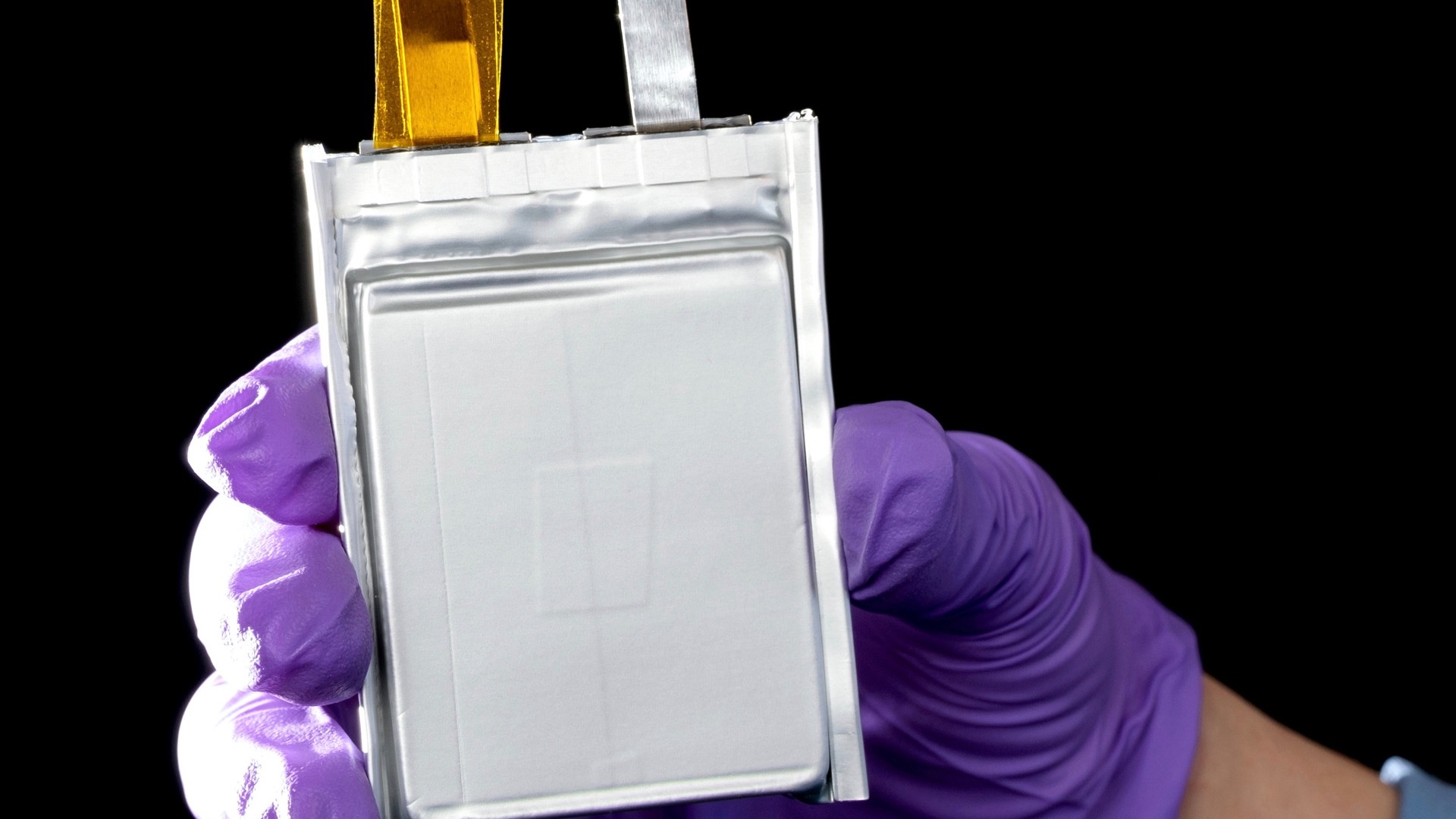 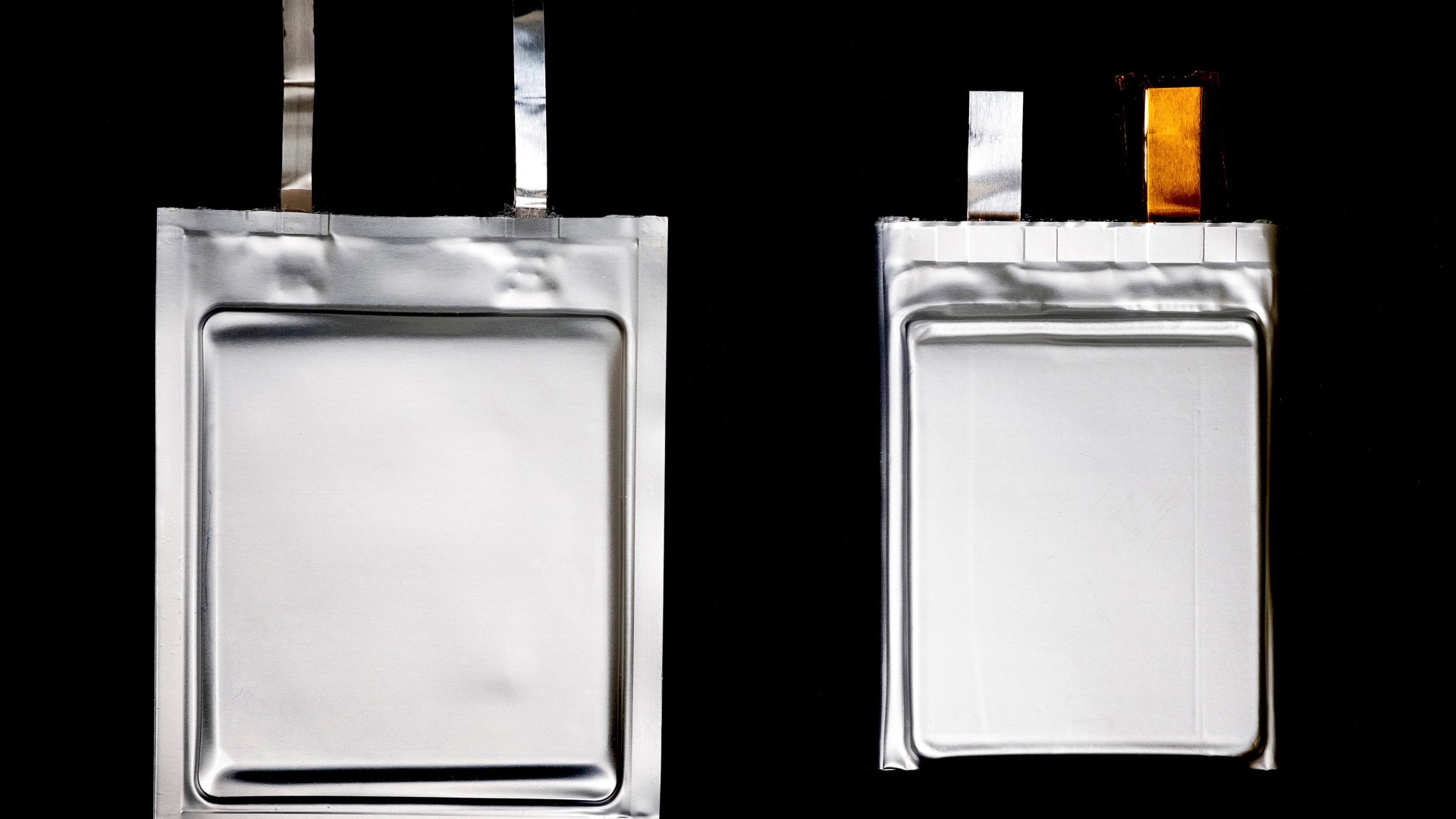 During a Washington Post Live virtual conference Thursday, GM president Mark Reuss announced the automaker will move to lithium-metal for its next-generation batteries, and is entering into a partnership with SolidEnergy Systems (SES) for development and production. GM was an early investor in SES, in 2015.

That agreement includes plans for a joint "manufacturing prototyping line" in Woburn, Massachusetts, which will start building pre-production batteries in 2023, according to a GM press release.

GM first discussed lithium-metal batteries last March, showcased a lithium-metal battery cell as the next step after lithium-ion cells (and potentially before other solid-state cells arrive) as part of a press backgrounder on its electrification plans.

GM also plans to use a wireless battery-management system in future vehicles, allowing it to substitute in the new type of battery without having to completely rethink its battery packs.

Many automakers are hunting for a battery breakthrough to address issues of range and cost, but few have committed to new tech. Volkswagen is also betting on lithium-metal, with partner QuantumScape, which claims its ceramic-electrolyte cells can are safer and can accommodate an 80% charge in less than 15 minutes.