All the hype over electric vehicles could lose much of its charge over a continued weak link: the used EV market.

There are about 44,000 used-car dealerships in the U.S. today, and roughly three-quarters of those have never sold an EV. Outside of some boutique dealerships in EV-savvy cities on the West Coast and elsewhere (and outside of the Tesla ecosystem), most used EVs are being sold in the used-car lots of big regional dealerships—primarily to online buyers who are placing their bets on numbers like model year, mileage, a Carfax report, and a blurry photo showing bars of charge.

Those are data fields that just don’t say a whole lot about what matters most to buyers and sellers of EVs—and for the actual value of the vehicle: the condition of the battery.

It’s not surprising that EV resale values continue to underperform.

“People have had iPhones long enough to know that the battery wears down as you use it, and it doesn’t last the whole day,” said Scott Case, who founded the Seattle-based startup Recurrent. Case says Recurrent offers data-backed vehicle reports for used electric cars. 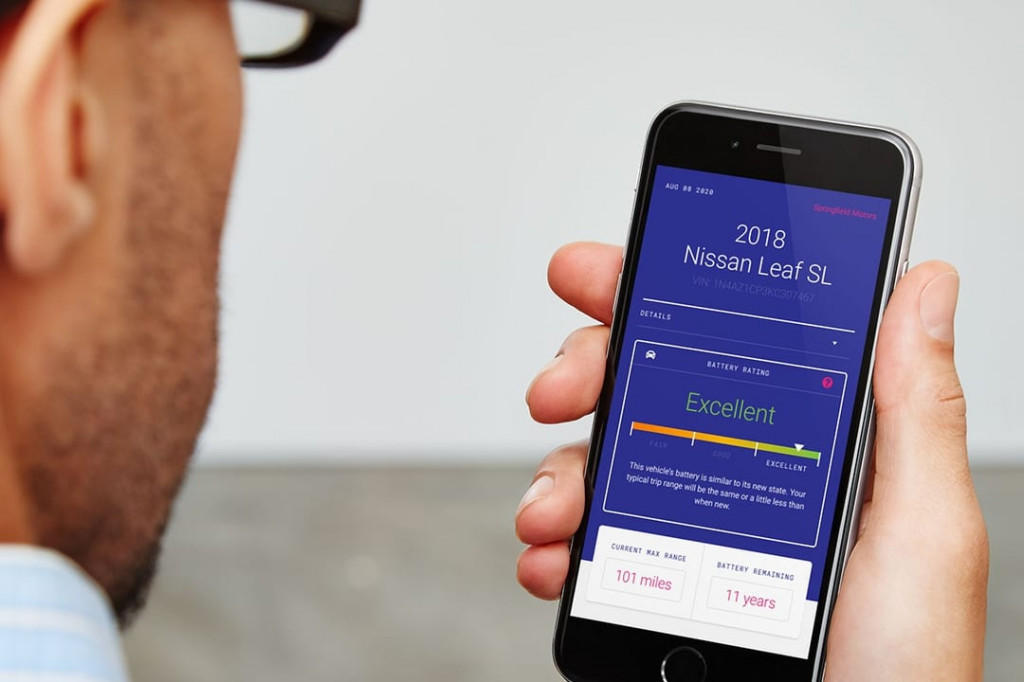 Assurance for the first-timers

“Really what we designed our product to do was to speak to that mainstream adopter who’s not going to be able to buy a $75,000 Model X; they’re going to come in and buy the three-year-old Chevy Bolt off lease, and have questions about how the battery is going to hold up,” Case said in a phone interview. “What’s the range I’m going to get compared to the EPA estimate?” 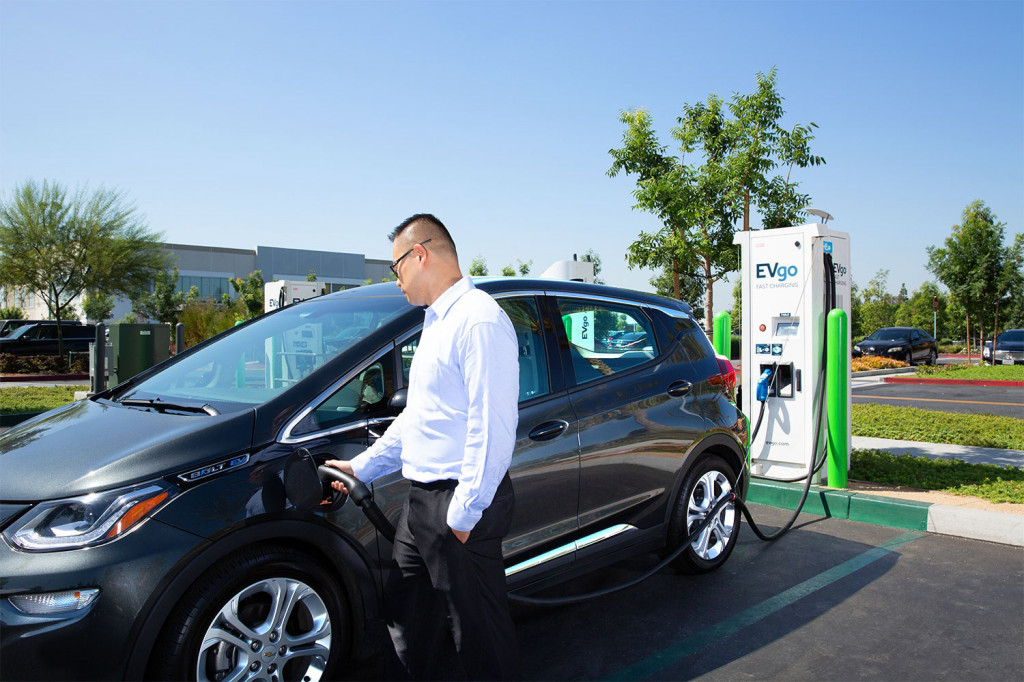 “If that question is getting asked and it’s blocking secondary EV sales, then that holds up the entire market in this really critical way,” Case added.

Recurrent aims to grow into an authority over battery condition, much like Carfax is for vehicle history or Kelley Blue Book is for valuation. It was launched in June, and it’s collecting data from about 2,500 vehicles.

The company will produce not just reports that will attest to the battery condition in individual cars but insights to show how data about mileage, climate, and charging habits is related to range and battery life.

Those who allow Recurrent the use of their vehicle data—through embedded OEM telematics services—will periodically get a personalized set of longevity tips, such as adjustments to target charge levels over time. And when owners sell their vehicle, they’ll have a Carfax-like report all about the condition of the battery, a “rich data resume” that should add assurance (and value).

Back off the overcharging!

The data is already showing that too many EV drivers are charging their vehicle to 100%, or to a higher state of charge than their driving distance merits, and then leaving that state of charge too high. 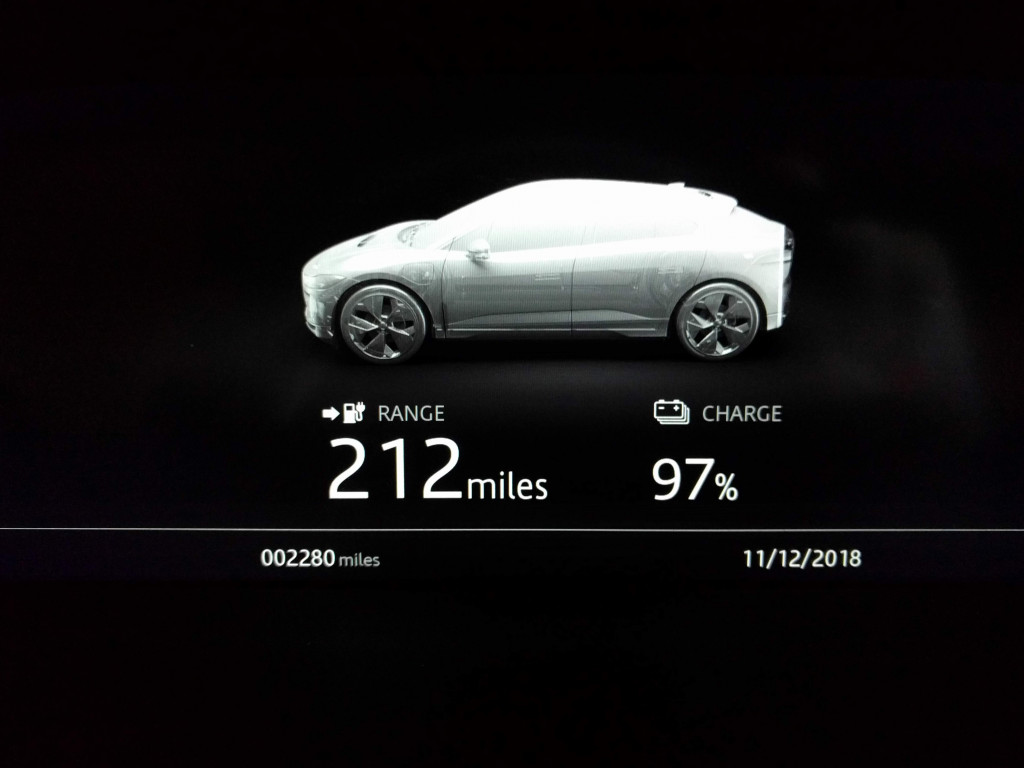 That’s one of the worst things you can do for your EV’s battery, as we’ve pointed out in various advice pieces on charging habits.

Recurrent is still in what it’s calling an invite-only mode. Eligible AAA members with EVs that qualify for Recurrent’s service will be getting an e-mail invitation this month; others who are interested can sign up for Recurrent’s own waitlist.

“For the used EV market to really take off, mainstream shoppers are going to need a different set of tools, information and guarantees than they have for combustion engine vehicles,” Case said.

That’s left especially EV-savvy shoppers to troll those regional lots, bringing LeafSpy units to plug in and check battery condition on their own. 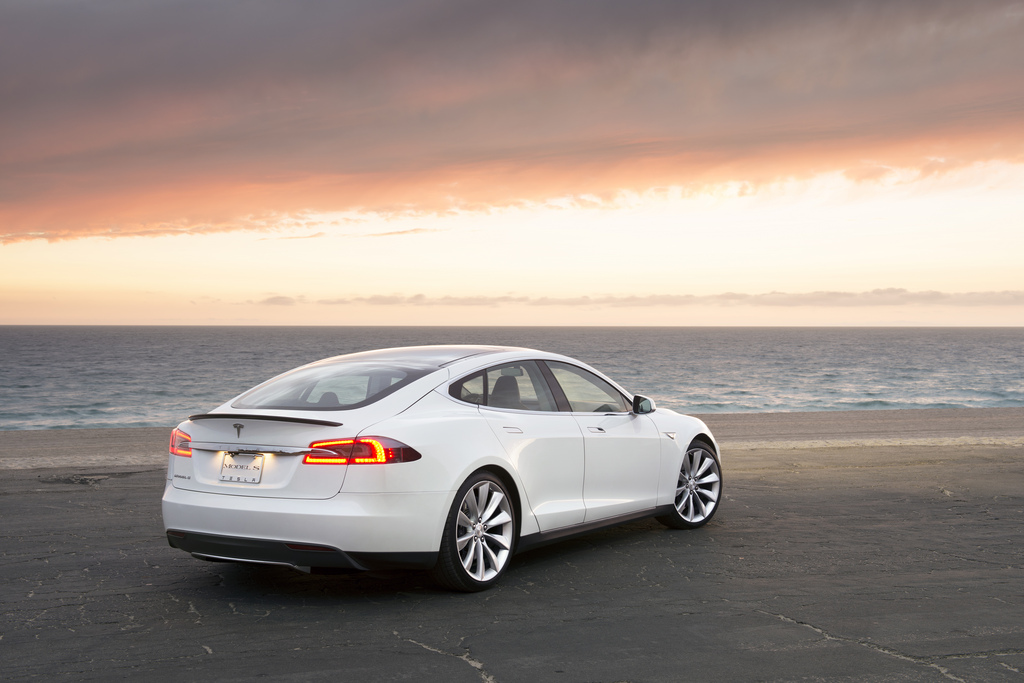 And so it becomes an asset for owners to think about their battery degradation. “We’re not doing trip planning or daily 'where’s the charger' finding and other apps," Case explained. "This is really around the long-term ownership experience and maintaining the maximum value and utility of your car.”

“By and large, dealerships don’t know what they’re getting," Case said, "and they’re getting particularly uncomfortable when they get questions from potential customers asking, 'How’s the battery in that thing?'”

Case said he wants the company to become “a ubiquitous presence in used EV transactions—adding value to sellers and buyers, whether they are private parties or dealers.”