Has Toyota changed its tune on electric vehicles, as it prepares to push its solid-state battery technology to market?

Earlier this month a report suggested that might be the case—which could give the company an advantage in the competitive global EV market.

It turns out that pronouncement might have been premature.

Toyota is far from bullish about the potential of electric vehicles over the next few years—at least in the context of its home market of Japan.

In a year-end news conference, Toyota CEO Akio Toyoda reportedly said that EVs will only increase carbon emissions in Japan. “The more EVs we build, the worse carbon dioxide gets,” he said, according to the Wall Street Journal.

Japan has been on the verge of following California and the UK in setting a ban on the sale of new gasoline cars from 2035. According to NHK, Japan is expected to adopt such a plan by the end of the year, but it would likely accept hybrids after 2035. 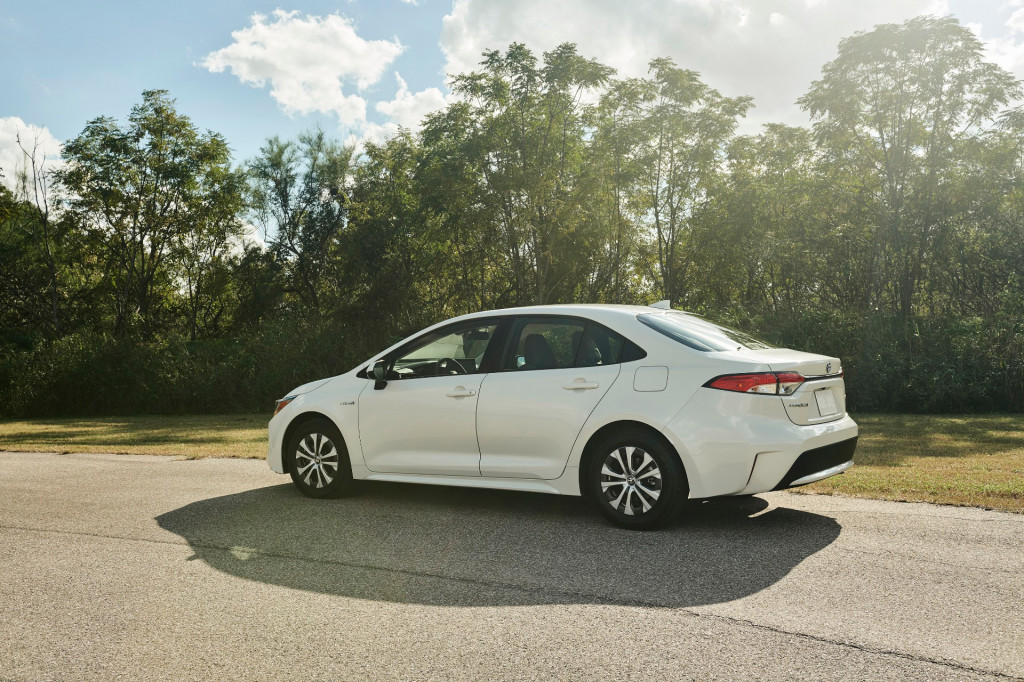 Toyoda said that he was afraid that regulations would make (new) cars out of reach for the average person, a “flower on a high summit.”

Japan gets most of its grid energy from coal and natural gas today, but there’s a big backstory. The country has endured a decade of power issues, stemming largely back to 2011, when the country endured both an earthquake and a tsunami.

Japan was heavily reliant on nuclear energy at that time and due to damage and safety concerns it took those plants offline. Now, nearly 10 years later, only a small fraction of those are operating. That’s made the nation’s grid dirtier than it was before and, to some degree, the appeal of EVs there has waned.

Proponents of electric vehicles have said that EVs could help stabilize the grid and help create more demand for green energy. Strong investments made there before the disaster have already brought V2X ideas closer and helped lay out the technology to take advantage of that.

Toyota, as a company, has pushed to popularize its hybrid technology and roll it out to an ever-increasing percentage of its global lineup. Toyota expects that by 2025 more than 70% of its sales in Europe alone will be hybrid.